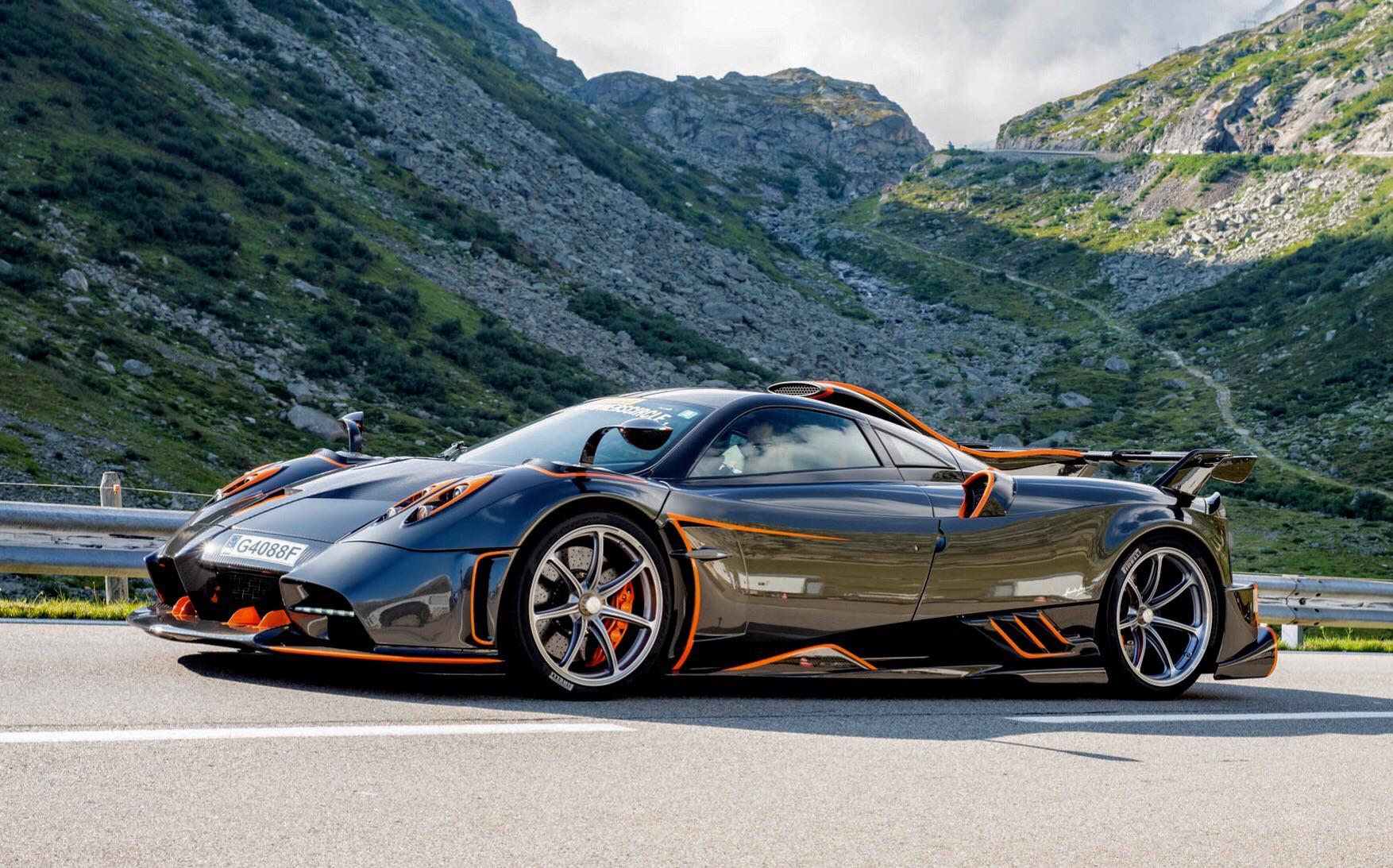 Pagani’s New Huayra R Will Reportedly Have A 670kW V12

Outpacing the marque’s current most powerful car, the Huayra Imola.

Pagani has spent the past 28 years pushing the boundaries of what we expect from supercars. From flamboyant designs to space-age materials to cutting edge tech, the marque has never shown any restraint with any of its vehicles. And now, if rumours are to be believed, it’s preparing to launch its most powerful car yet—the Huayra R.

Although the company’s latest offering won’t be unveiled until the middle of next month, a new report from TheSupercarBlog suggests the brand has a big surprise in store for lovers of high-performance vehicles. In particular, its latest speedster will be powered by a naturally aspirated V12 capable of churning out more than 670kW.

If true, this would easily make the 15th Huayra variant (when you include bespoke editions) the most powerful Pagani ever made. That title currently belongs to the $8 million Huayra Imola (pictured above), which produces a not exactly pedestrian 616kW. The website reports that all this power will come from an AMG-built V12 that was developed in partnership with HWA AG, the brains behind the Mercedes CLK GTR race car and the 581kW Apollo Intensa Emozione. And in addition to producing in exceeding 670kW, the brawny powerhouse will also be able to rev at an incredible 9,500 rpm.

Pagani did not immediately respond to a request for comment from Robb Report. 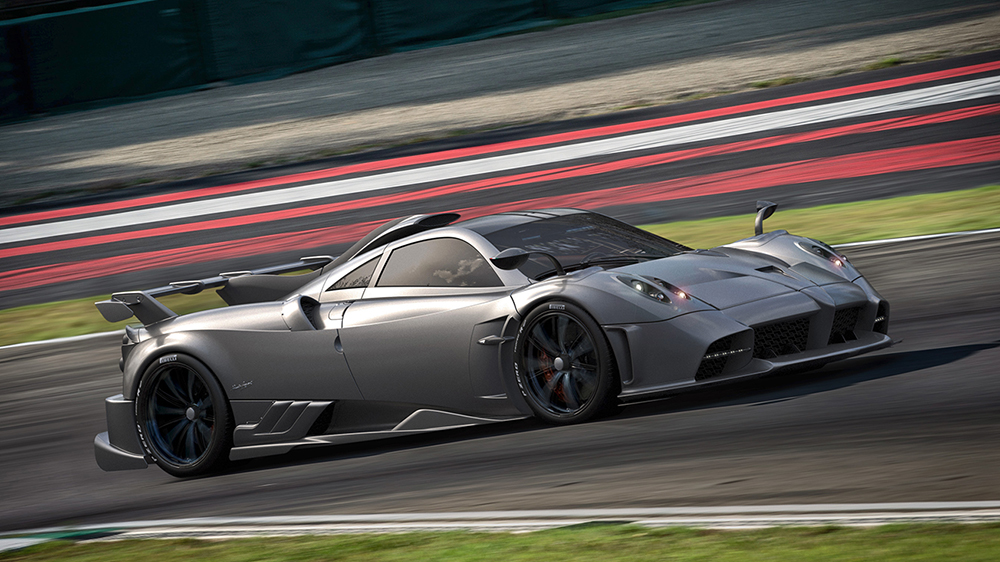 Fortunately, we’ll only have to wait until November 12 to find out if the rumours about the Huayra R’s ultra-powerful engine prove true, according to Motor1.com. At that point, we’ll also find out whether or not the latest version of Pagani’s second supercar is a track-only racer, like the Zonda’s R variant.

Now that it’s eight years old, it’s fair to wonder if the Huayra is nearing the end of its lifespan, even if the Zonda was in production for 18 years. While it is currently the only vehicle produced by Pagani, it will soon be joined by the company’s third supercar, the mysteriously named “C10.” That will be followed by the marque’s first non-supercar, which is expected to be either a sedan or crossover SUV, in the second half of the decade.