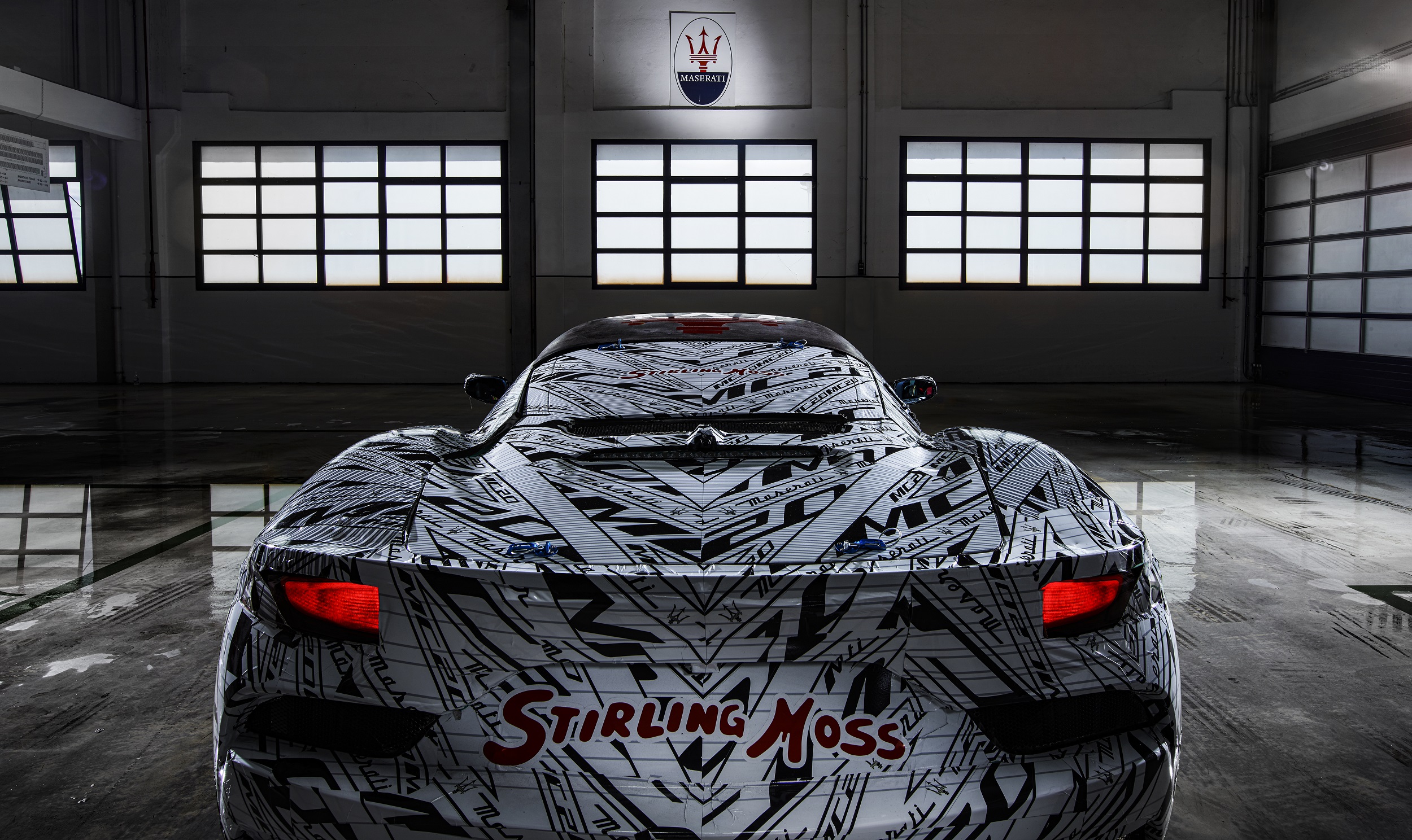 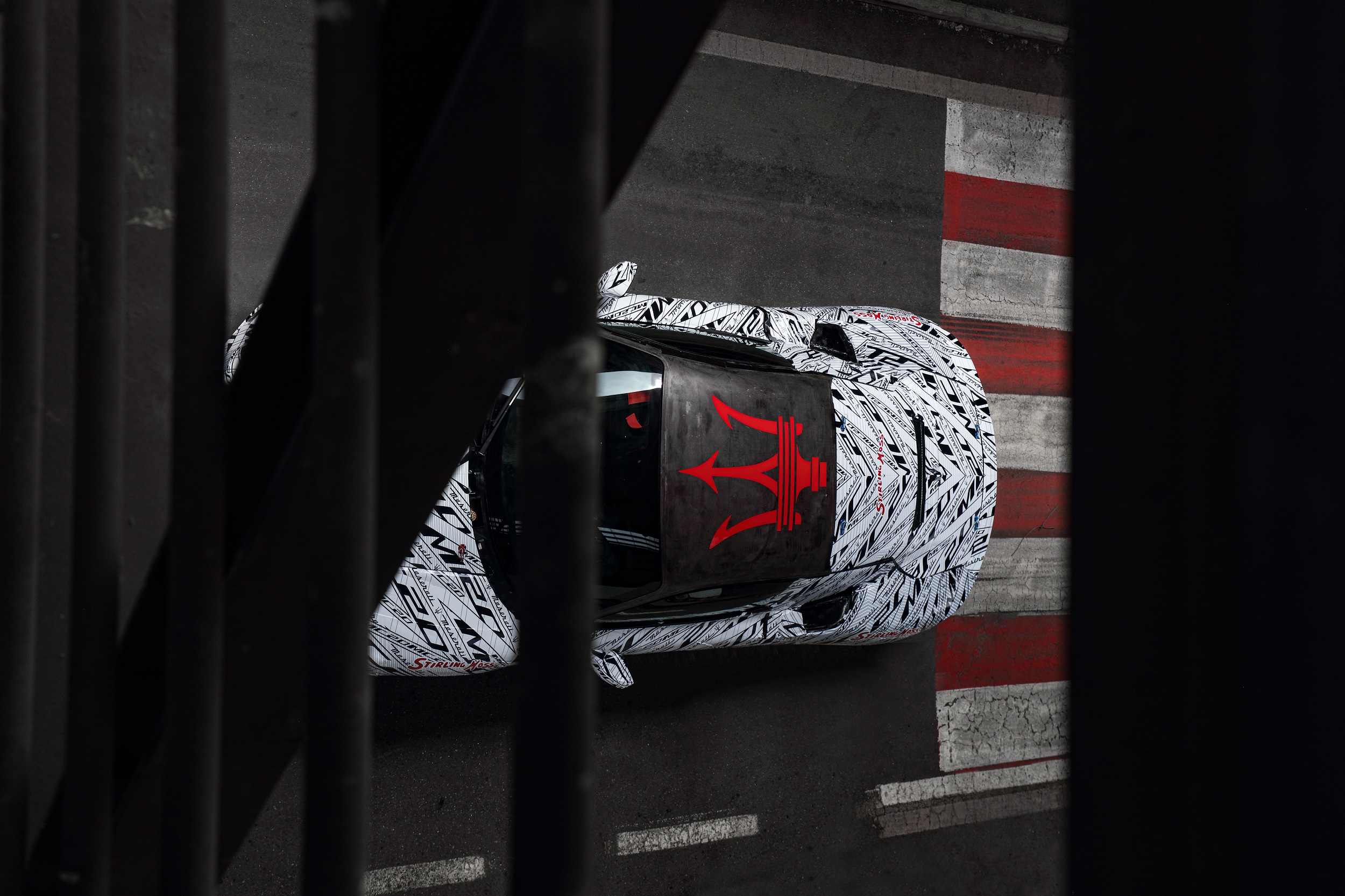 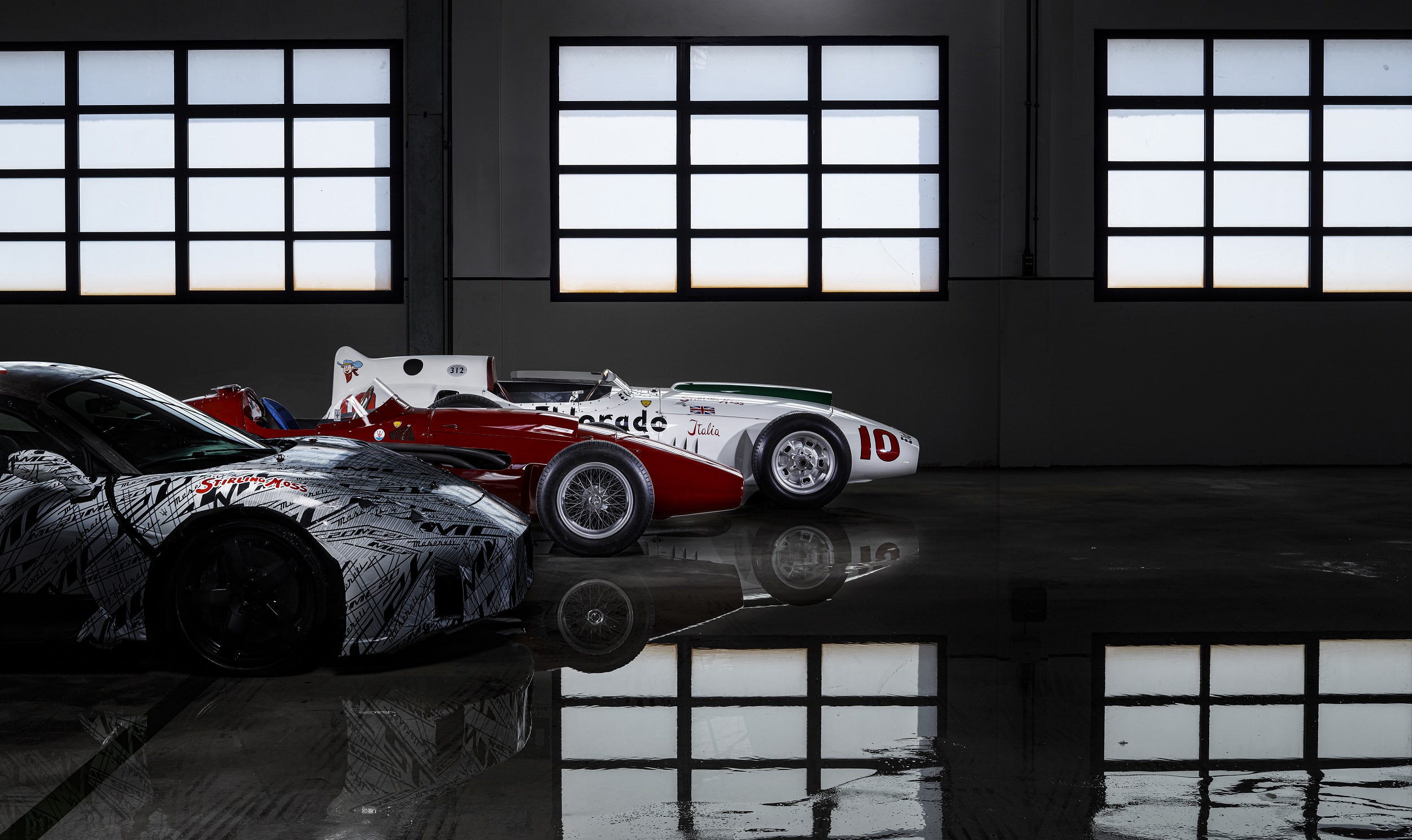 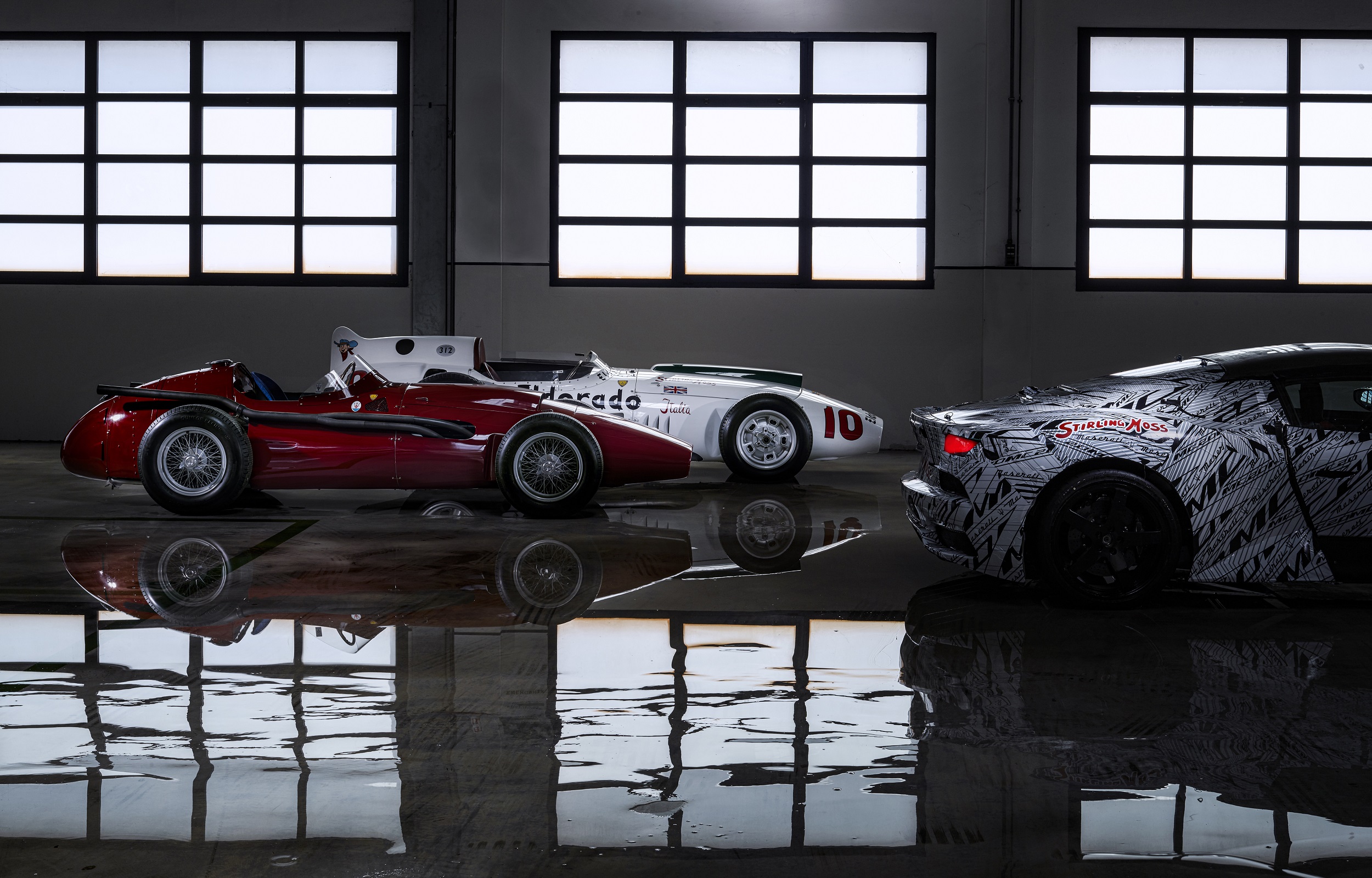 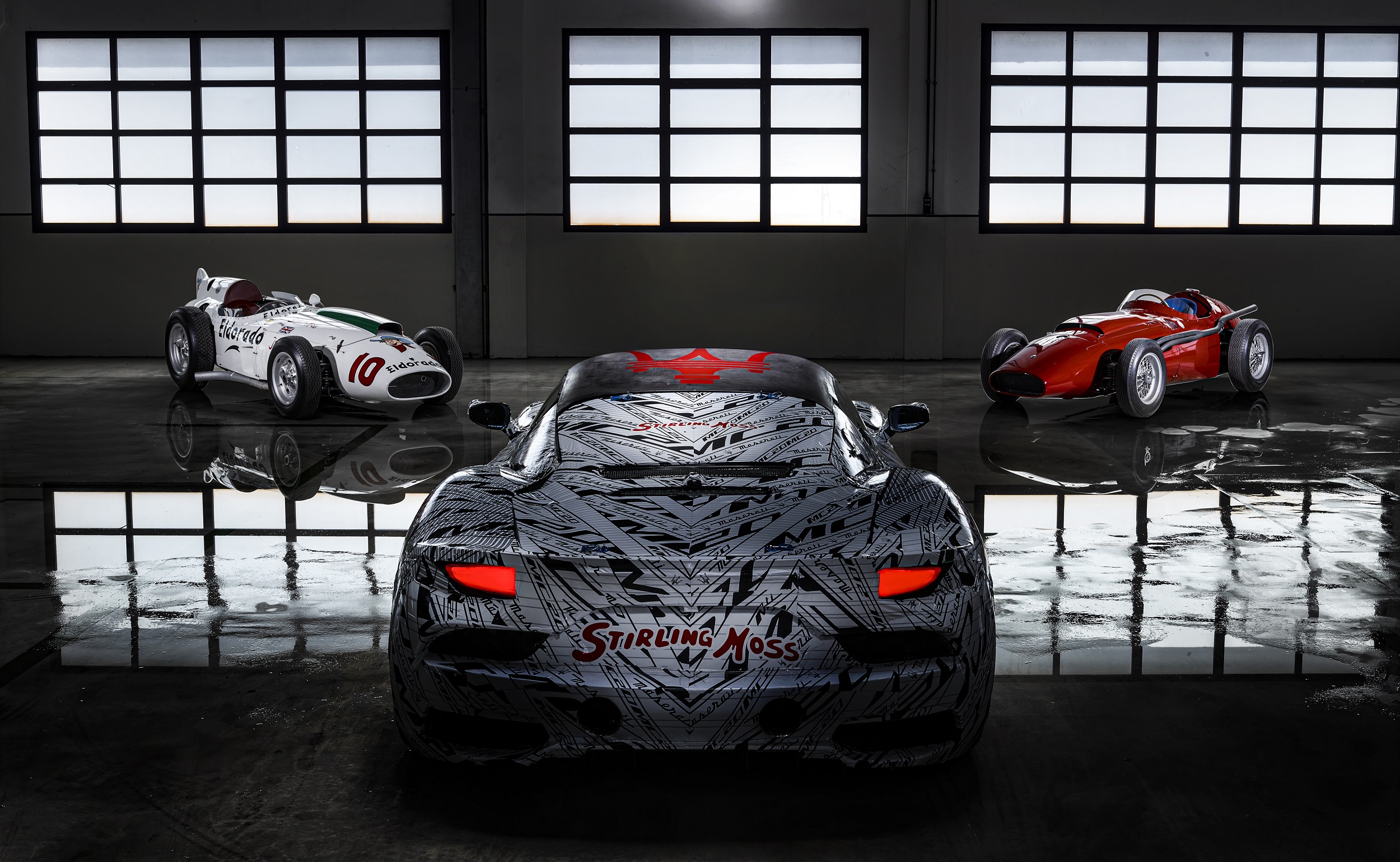 New imagery of the Trident’s anticipated sportscar delivers more insights – with a touching tribute to the iconic former motorsport driver.

The new images show the pending model wrapped in a one-off camouflage livery heralding Moss, who had a long-standing relationship with Italian marque over the course of his career.

It furthers the fact the MC20 takes design cues from the Maserati Eldorado – the iconic single-seater driven by Moss on its debut at Monza in 1958.

The new images also allow a better look at the anticipated newcomer – now due this September – displaying an enviable and cohesive overall shape that speaks of finesse and its racing pedigree.

The MC20 is expected to return Maserati once to the conceptive track – ‘MC’ standing for ‘Maserati Corse’ or ‘Maserati Racing’ in English – though further details regarding this remain unconfirmed.

The MC20 also represents an important milestone for the Modena-based company, as the first to adopt a new engine 100 per cent designed, developed and produced by Maserati itself.  The twin-turbocharged V6 engine is said to be tuned to deliver 447kW with wilder rumours pointing to a hybrid model joining the stable with a beefier 521kW further down the production line.