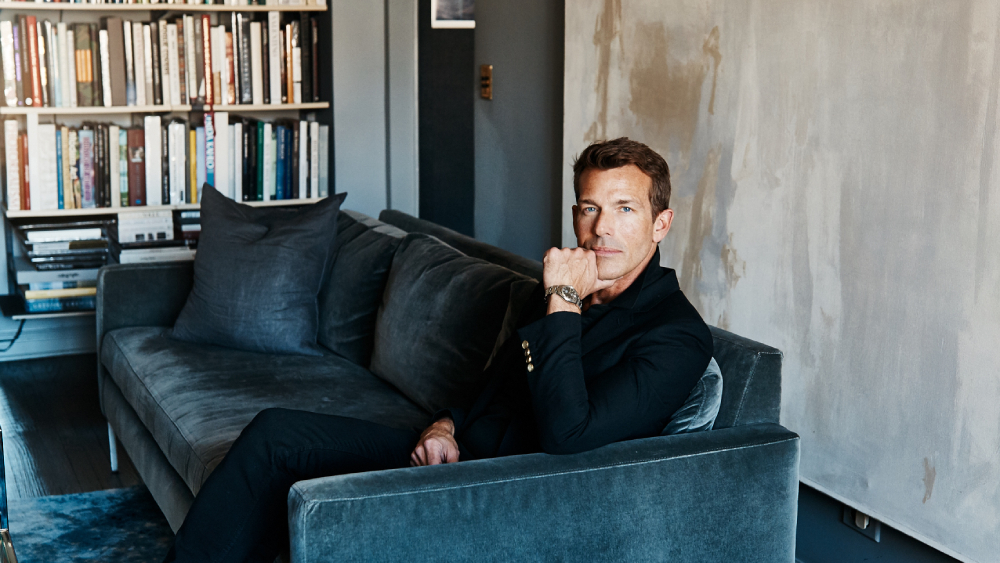 The Answers With Matthew Moneypenny

The serial entrepreneur is about to embark on a new top-tier consulting venture.

Matthew Moneypenny is a man concerned with both surface and depth, with gorgeous appearances and the knotty realities behind the façade. This is evident in the distinction he makes between fashion and style: “Fashion is a thing which chases trends and is constantly evolving. Style is forever. It’s how we roll through life, how we experience the world visually.”

A former television agent for ICM in London and Hollywood, he moved to New York, where he licensed the work of top fashion photographers, before becoming CEO of Trunk Archive, “the top supplier of high-end imagery to Condé Nast, Hearst and Hachette.”

Moneypenny’s next project was to boost the negotiating power of photographers and stylists by consolidating fashion agencies into a super-group modelled on Hollywood artists’ agencies. To this end, with a nine-figure investment from Kansas-based asset-management firm Waddell & Reed, Moneypenny bought 14 companies and created a giant agency, Great Bowery. He resigned in 2017 after creative differences with the investor.

Today, after an extended gardening leave, Moneypenny, 51, is bursting with new projects, including a luxury consulting firm cofounded with a former fashion and style director of Vanity Fair, Jessica Diehl, and the Style Channel, a “supersparkly” high-production-value streaming service. 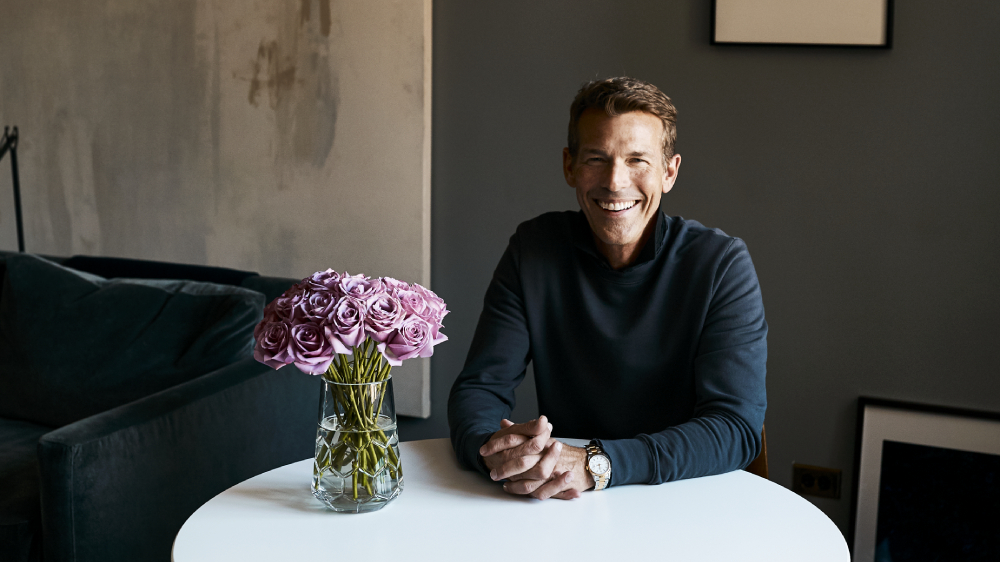 First thing you do in the morning?

I make my bed. It sets the tone for the day.

What do you most crave at the end of the day?

A glass of Petit Chablis, a fire, sleep.

What song is currently in your head?

House of the Rising Sun by Dee Dee Bridgewater. I took a group of 24 school friends to her concert at Blue Note, a New York jazz club, in February, and since then
I cannot stop listening to that song.

How do you find calm?

What’s the most recent thing you’ve added to your collection?

I recently acquired a Missoni hand-knit sweater, which I’ve been collecting for years. They only make a couple each season. I was also just given a copy of a very rare book on Harbour Island in the Bahamas, where I go twice a year. It’s one of the most epically beautiful places you will ever see.

The most recent thing you regret not buying?

An apartment in an 1880s building on Barrow Street in the West Village. I just missed it.

What’s the most impressive dish you cook?

I’m a classic New Yorker—I store clothes, paperwork and objets d’art in my oven, and if you look in my fridge, you will find only almond milk and San Pellegrino.

Fowler’s nursery in Southampton. I buy tonnes of plants from them, and my tiny little property is crammed with them. 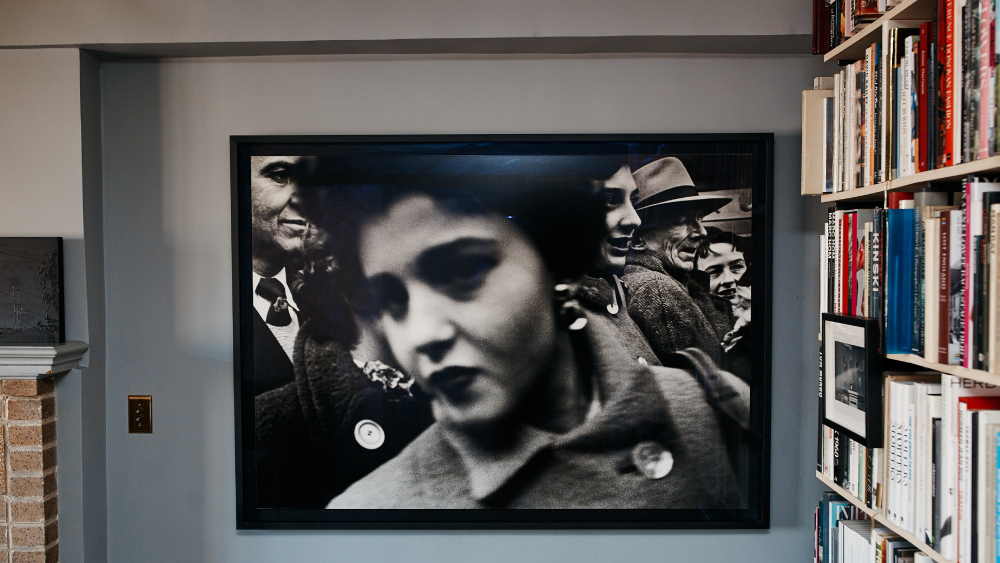 What is your exercise routine, and how often do you do it?

I train twice a week with my personal trainer. Not make-a-rich-person sweat training—hard-core training. And I usually get myself to [gym chain] Equinox three days a week on top of that. The minute the weather turns warm, I do a two-hour bike ride every Saturday and Sunday in the Hamptons. A good thing about being a CEO is you can leave Manhattan on a Thursday night, work from Southampton on a Friday, and it is actually OK.

How do you get to sleep?

Netflix or CNN. When I’m on Harbour Island, it’s the sound of the ocean, an actual real-life wave machine.

If you could learn a new skill, what would it be?

Like so many Americans, I’m monolingual. I’d love to learn French or Spanish.

One hundred per cent.

Which are your regular tables in London, New York and Los Angeles?

The Colony Grill at the Beaumont Hotel in Mayfair, Mr. Chow in Tribeca, the Chateau Marmont in LA.

Are you wearing a watch?

I’m wearing a Rolex Datejust, which I’ve had for 12 years. The only other watch I own is a Rolex Air-King, my high-school graduation gift.

If you could stick at one age, what would it be, and why?

Mid-40s. At that age you know yourself well, you’ve hopefully had a bit of success in life but your body hasn’t totally started to fail.

How would others describe your look?

For years, people referred to me as Danger Dandy.

Do you have a uniform for certain occasions?

I occasionally turn down invitations that force a dress code. I want to wear black to everything. But when I’m in Southampton I dress like a preppy 14-year-old.

Last piece of advice you gave?

Make sure you let yourself feel absolutely everything. Don’t try to keep a stiff upper lip when you go through tough times.

What is the car you are most attached to?

What’s your most treasured possession?

We’re in it. The blocks on either side of Fifth Avenue between 14th Street and Washington Square, known as Lower Fifth.

What causes are important to you?

Anything related to Mother Nature. It is difficult watching it get destroyed.