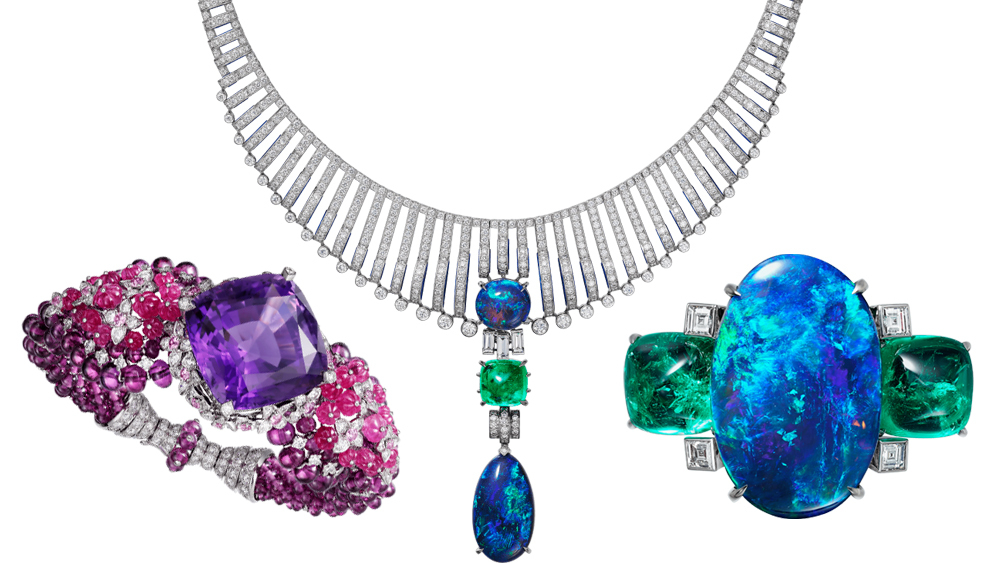 The 120-piece collection is named for its visual high impact—and it does not disappoint.

When a hand-delivered envelope arrives containing an invitation to the unveiling of Cartier’s new high-jewellery collection in London, the answer is invariably yes. Similar to an exclusive artist’s preview, it’s a chance for Cartier’s VIP clients to land a one-off treasure before it even reaches the boutique. And the 120-piece Magnitude collection—named for its visual high impact—didn’t disappoint.

For the first time, Cartier combined fine precious gems wit hard cut stones. Some were the kind of geological specimens one expects to see at the Museum of Natural History: A 77-carat matrix opal, which looked like it fell from space with its electric-blue bolts of light, was the centrepiece of a cuff surrounded by blue and purple sapphires. There won’t be another stone like that one anytime soon. Another unusual specimen, a huge rutilated quartz, was the focal point of a pendant surrounded by streams of diamonds, coral and rosy pink morganite in the colours of a sunset.

“The jewellery is bold in scale, but not flashy,” says Pierre Rainero, Cartier’s international director of image, style and heritage. “The beauty is rather subtle.” Taking a cue from luxury’s more subdued aesthetic overall, Cartier introduced these more earthy-looking hard stones into the mix to give serious pieces a sense of contrast and playfulness. While the hard stones are more common, Rainero explains, his team hunts for the most exceptional varieties of rutilated quartz and lapis lazuli, most often sourced directly from the miners at the annual Tucson gem fair. This was most obvious in a strand of gum-ball-size bright-blue lapis lazuli beads from Afghanistan that was paired unexpectedly with dazzling yellow, orange and white diamonds. 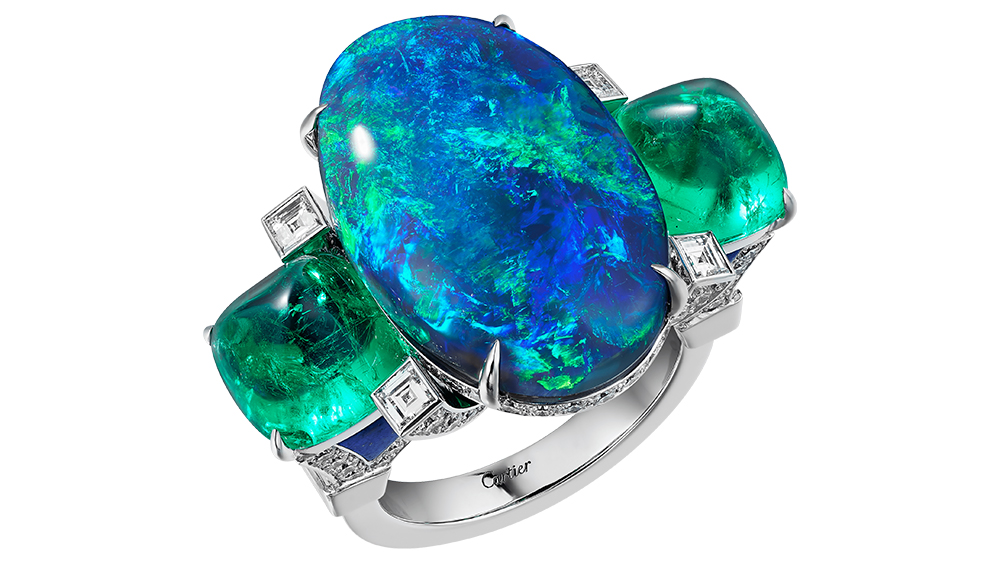 It takes about two years to conceive Cartier’s high-jewellery collections, which are typically unveiled with great fanfare at a formal gala at different destinations around the world. This year, in keeping with its unorthodox theme, Magnitude was presented in late June at 180 The Strand, a 1970s landmark building lauded for its Brutalist architecture. The austere setting was transformed into a series of presentation rooms and several small-scale salons for private viewings, where international clients could try on the marque’s latest creations—this is art to be worn, after all. But don’t worry if you weren’t among the few invited: Cartier is adding more pieces to its Magnitude collection, which will debut in stores this fall.

Check out more photos of the eye-catching high jewellery below: 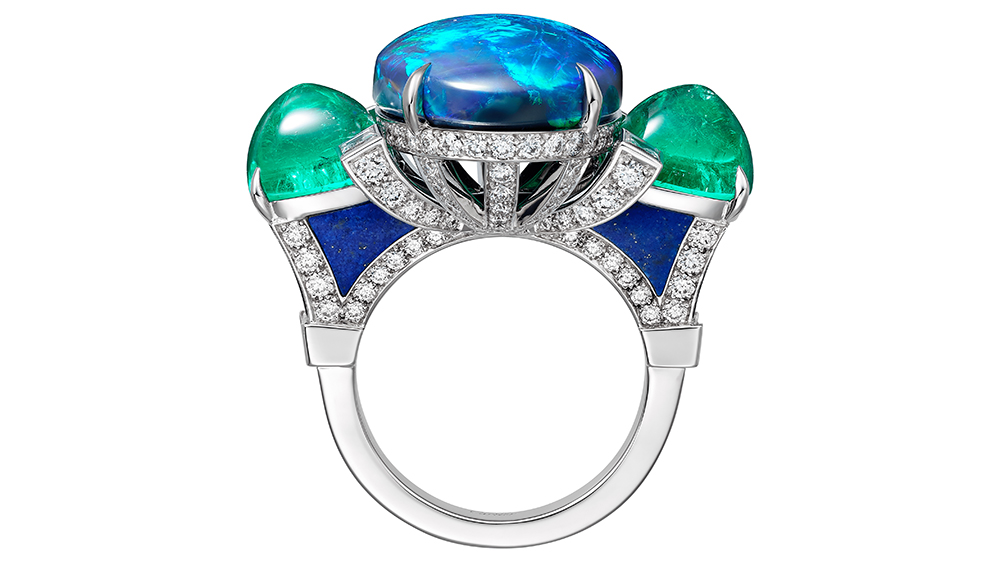 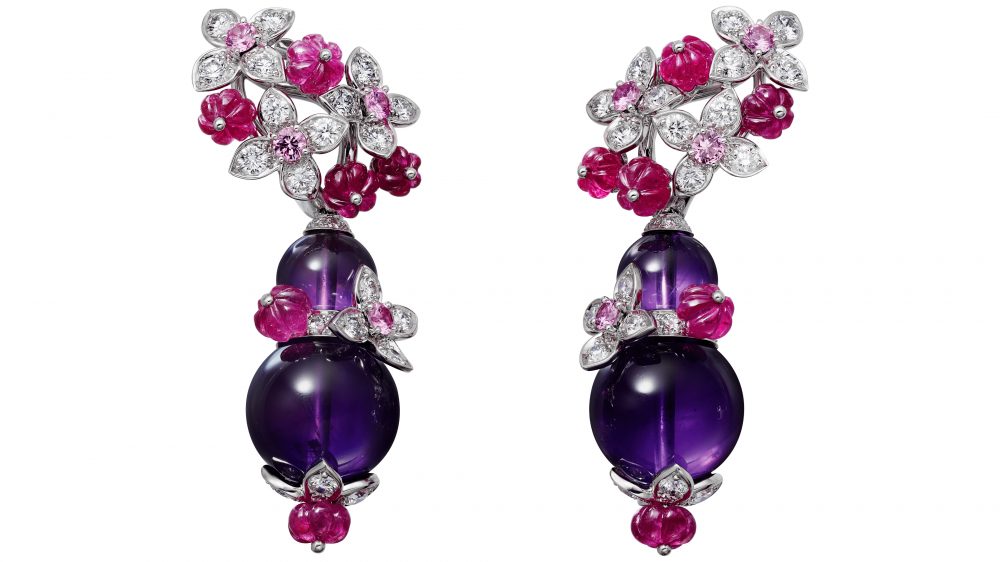 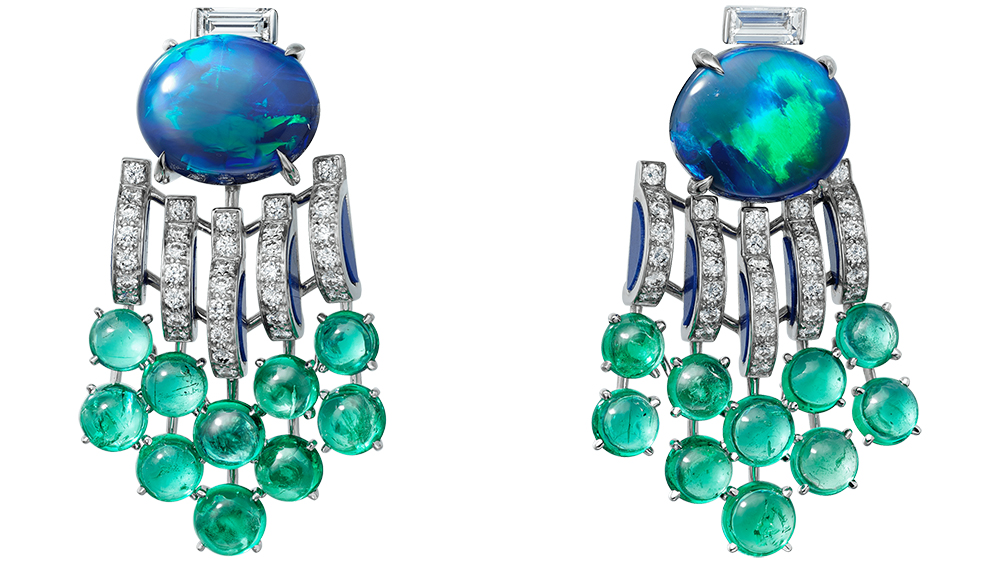 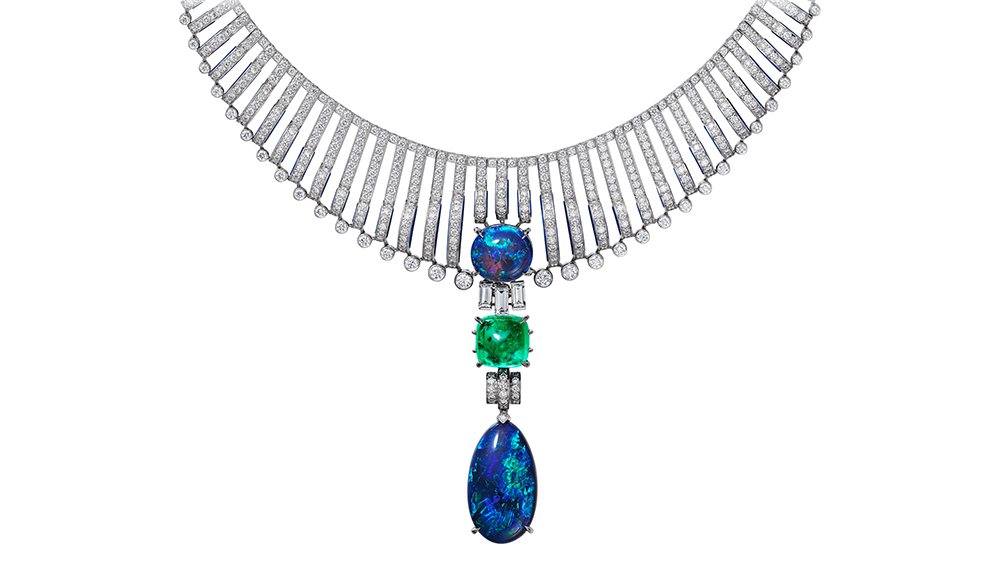