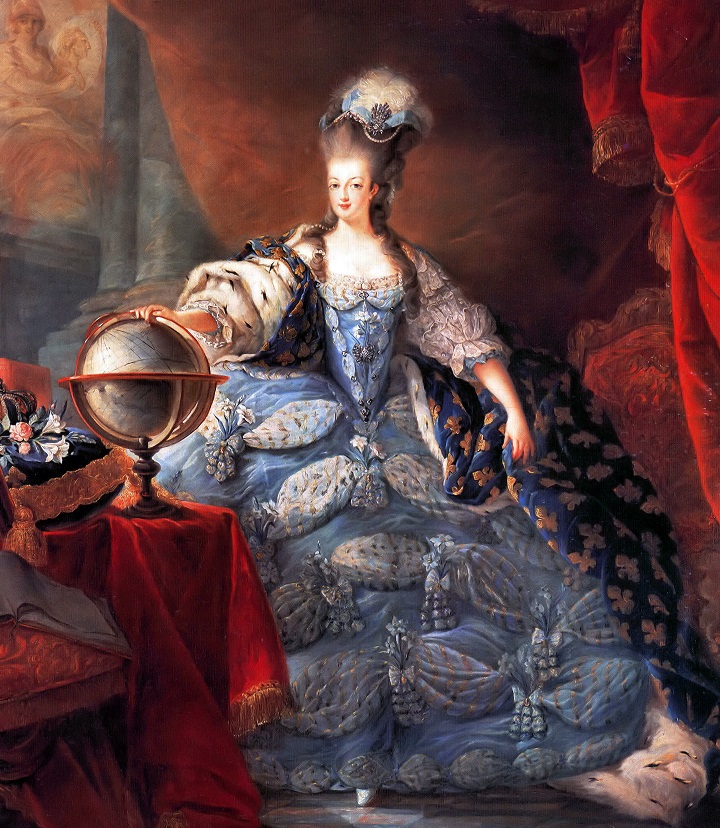 The collection includes gems which were smuggled out of France in 1791 during the Revolution.

Jewellery which once belonged to France’s last Queen, Marie Antoinette, will be auctioned off by Sotheby’s in November.

The collection includes gems which were smuggled out of France in 1791 during the Revolution.

While preparing for her family’s escape from France, the royal wrapped her precious jewels and shipped them to Brussels, before they were sent on to Vienna where her nephew lived.

They have not been seen by the public for 200 years.

“This is one of the most important collections of royal jewellery ever to come to market,” said Daniela Mascetti of Sotheby’s Europe.

Some of the jewels in the collection include a diamond pendant with a pearl ‘of exceptional size’ and a one-of-a-kind necklace featuring 300 natural pearls.

“Kept out of view, never seen in public, this extraordinary collection offers a fascinating glimpse of the life of this family in centuries gone by”, said Mascetti.

Also going under the hammer is a diamond tiara with a foliate scroll design, given by Emperor Franz Joseph to his great-niece, Archduchess Maria Anna of Austria, upon her wedding to Elias of Bourbon, duke of Parma, in 1902.