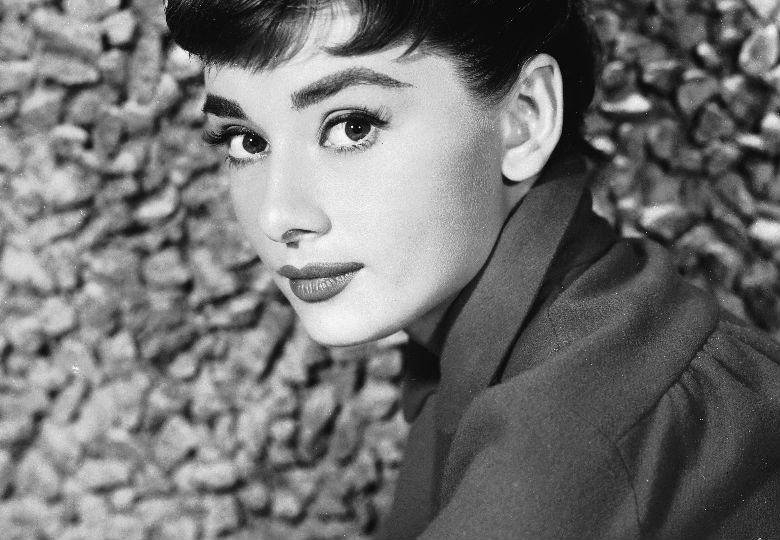 In the third and final auction of Audrey Hepburn’s estate, the Hollywood legend and glamorous style icon’s personal belongings are set to go under the hammer at Christie’s this week.

Following on from last year’s hugely successful sales, the auction will include over 200 coveted pieces from the archive of one of the most treasured screen actresses of the 20th century, including clothing, jewellery, photography and film memorabilia.

Admirers and fans will get the chance to take a sneak peek into her private world through the lens of her personal wardrobe, with designer pieces the actress famously wore and loved, including a Giorgio Armani black velvet evening jacket, a 1960’s Christian Dior mink hat, a Bulgari cigarette case, a Louis Vuitton make-up bag and a pair of her signature pearl earrings, which are expected to fetch between £8,000/AU$14,000 and £12,000/AU$21,000. 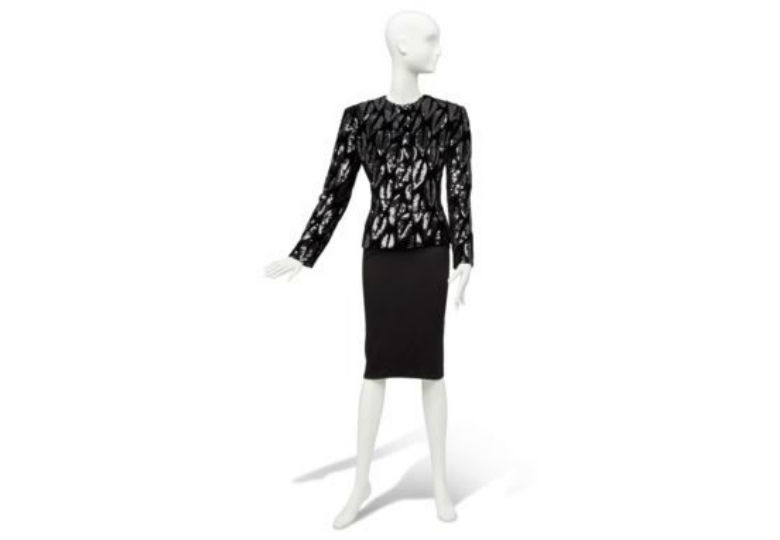 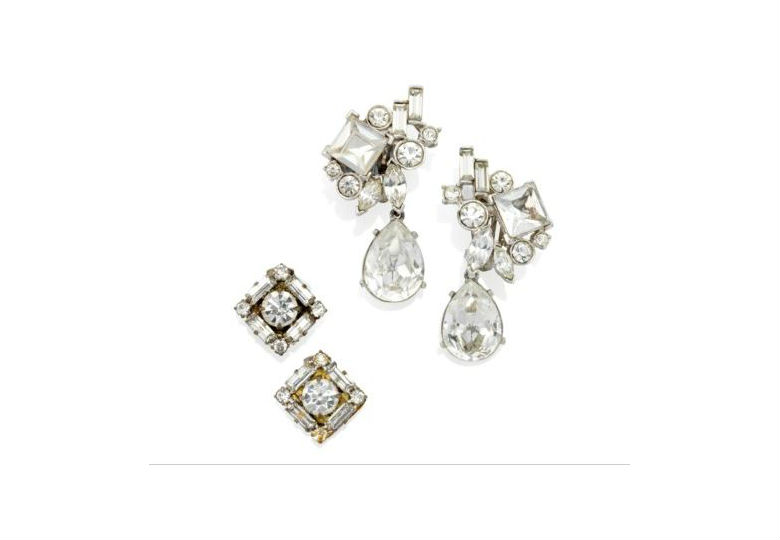 Speaking to Tatler, Hepburn’s sons, Luca Dotti and Sean Hepburn Ferrer, commented: “Having taken 25 years to be ready to share our mother’s personal world, we were truly touched by the global response to Part I and II of her collection. It is with pleasure that we now present Part III – a further group of her belongings that we feel will be of interest to her ever-growing base of admirers.”

The first auction of the collection took place last September, and took £4.3/AU$7.7 million – over seven times the original estimate. Hepburn’s script for Breakfast at Tiffany’s, complete with her own annotations, came in with the highest bid, fetching over £600,000/AU$1200,000.

You can bid in the auction until May 9. You can register online at christies.com