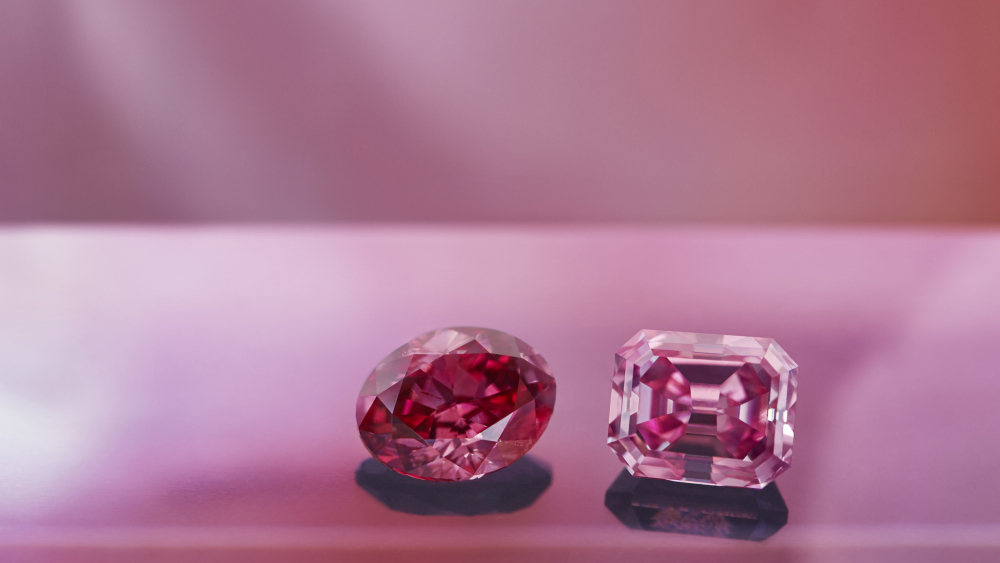 Rio Tinto debuts the largest diamond of its kind in Sydney.

Rio Tinto has unveiled the largest vivid pink diamond on record. The gem is part of the company’s 2018 Argyle Pink Diamonds Tender, which is composed of 63 diamonds that, in total, weigh in at more than 51 carats.

The tender is an annual sale of the finest pink, purple, red, and violet diamonds found at the Argyle mine in Western Australia. The mine has nearly depleted its supply of coloured diamonds and is slated to close by the end of 2021 – making these examples all the more precious.

Over the next several months, the gems will be shown around the globe to a select group of elite buyers (typically large jewellery design houses, diamantaires, and collectors) and will eventually be sold to the highest bidder. Other standout diamonds in this year’s tender include five fancy red diamonds, two purplish red diamonds, and three violet diamonds. 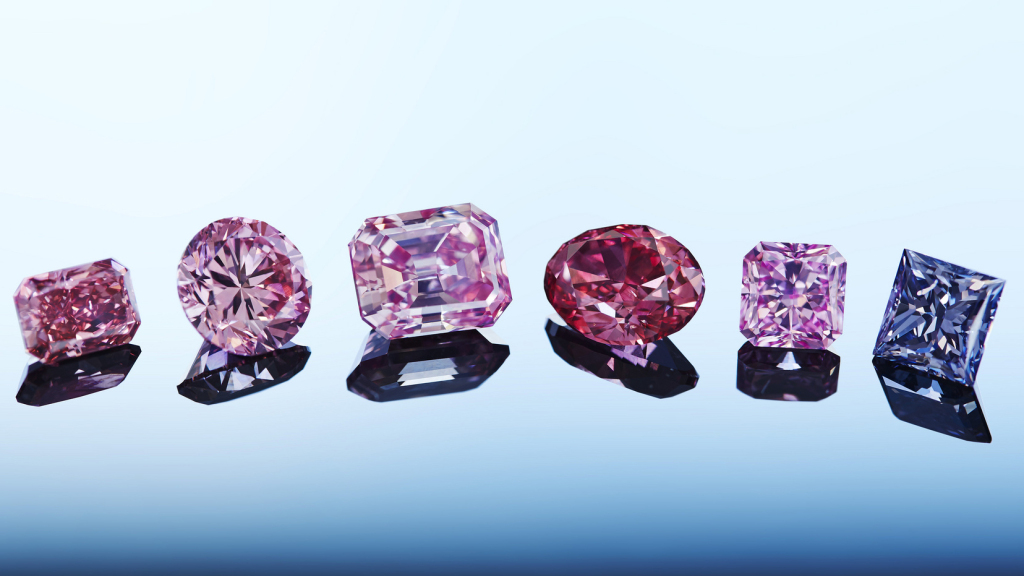 The record-breaking vivid pink is called the Argyle Alpha. It clocks in at 3.14 carats and is fashioned in an emerald cut. Interest in rare pink diamonds has stayed strong in recent years, and if the latest sales of pink diamonds are any indication, the Alpha promises to grab a stunning final price.

The Alpha is accompanied by the Argyle Muse, a 2.28-carat polished oval diamond, which is the largest purplish red diamond ever offered at tender. It was cut from a massive 7.39-carat rough that also produced a second purplish red diamond for Rio Tinto’s 2018 collection.

Experts believe that there are fewer than 20 purplish-red diamonds over two carats known on earth, boosting the potential price for the Muse into the double-digit millions.

“Rio Tinto’s Argyle mine is the world’s only source of these highly coveted pink, red and violet diamonds, and we expect considerable interest in this year’s collection. The combination of strong demand and extremely limited world supply continues to support significant value appreciation for Argyle pink diamonds.”

After leaving Sydney, Rio Tinto’s assemblage will be shown in Hong Kong and New York. Bids for the diamonds will close on October 10, and winners will be notified shortly thereafter.

Invest In Bold, Colourful And Graphic Jewellery This Season

Whether vintage or contemporary, aim for eye-catching.

Meet The Man Making Diamonds Out Of Thin Air

And it’s still being considered a bargain.

Last month, the jeweller had moved to have the deal deadline delayed until the end of the year.

The Most Jaw-Dropping New Jewellery Of 2020

Classic designs, modern combinations and lots and lots of emeralds.