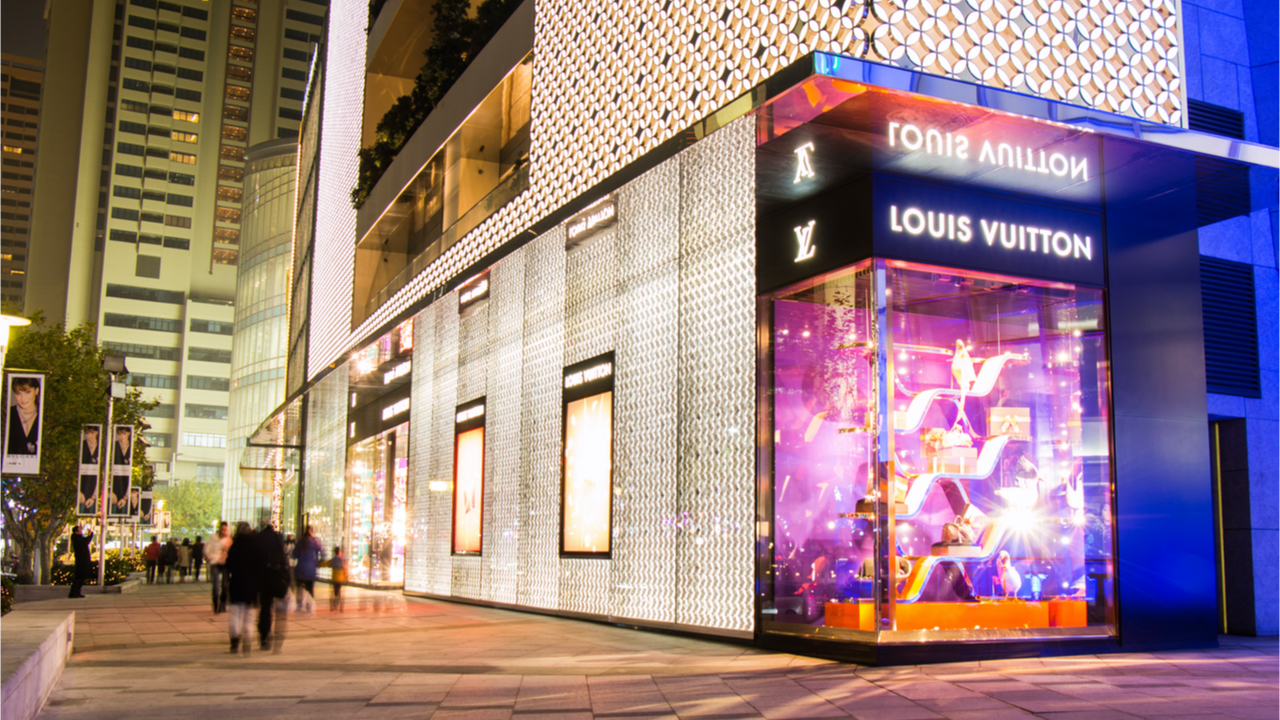 Luxury proves its resilience with an unprecedented $30 million month for Shanghai boutique.

It seems like no one told Louis Vuitton the luxury sector was in trouble.

The French maison just saw its Shanghai flagship store break records with $30 million in sales for August, according to sources who spoke with WWD and information platform Xueqiu. Those sources confirmed to the industry trade the same shop typically does between $15 million and $18 million in sales during an average month. This comes at a critical time for the label and its peers as they continue to wade through the economic difficulties presented by the Covid-19 pandemic.

Louis Vuitton itself would not certify the number’s accuracy, but it is believed to be the highest monthly sales figure in Chinese history. The spike came in part from the brand’s recent menswear show, designed by Virgil Abloh, which took place in Shanghai earlier this month and set a new record for live streams in China. When considered with the outlook of overall sales, this suggests just how strong the house’s presence and value remain in the region.

The monthly tally is believed to be the highest one in China’s history. https://t.co/9PcrdrC2vn

It wasn’t long after that runway presentation that locals began heading to the store in droves, according to the city’s news outlets. This combined with the nation’s version of Valentine’s Day, Qixi Festival, and what many suspect is no small amount of suppressed desire to spend after months of lockdown and general uncertainty created a boon for Louis Vuitton.

But this isn’t the first example of Chinese customers shelling out some serious cash following the height of quarantine. In April, Hermès, one of Vuitton’s chief luxury rivals, saw its Guangzhou flagship store rake in $3.7 million in a single day. That sum wasn’t without a strategy as many premier brands of its scale incentivize dedicated clients to achieve certain levels of spending, but it has proven fruitful thus far. Another factor at play is the concept of revenge buying, a phrase coined in the 1980s for the phenomena of Chinese consumers making significant purchases of foreign goods after years of being closed off from most of the world. How viable the latter variable actually is remains unknown as the economy is still shaky.

This is some much-needed good news for Vuitton’s parent company, LVMH, which saw its sales plunge by 84 per cent for the first half of this year. Despite the sharp decline in revenue, Louis Vuitton remained a top performer and it looks as though that is still most certainly the case.