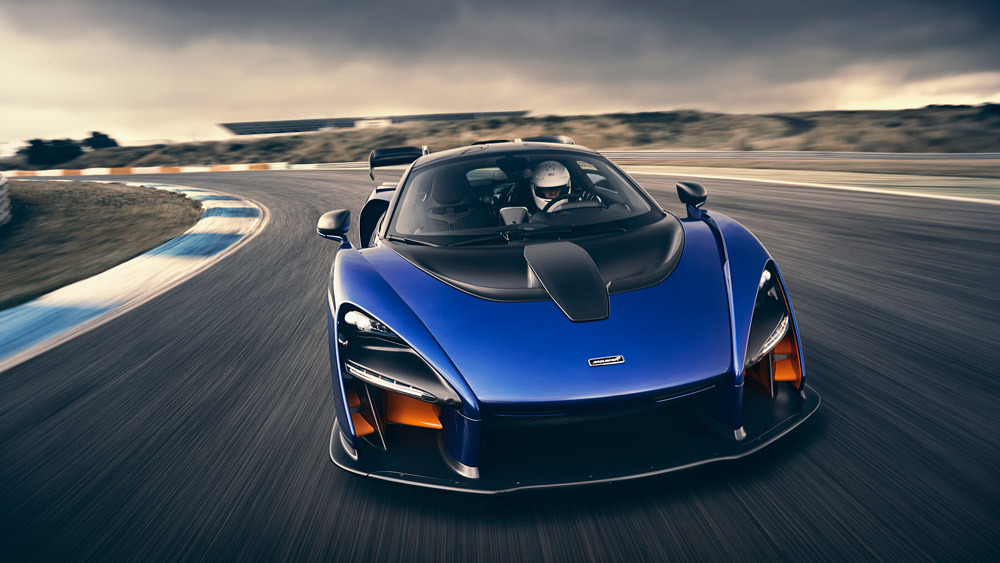 McLaren Is Developing a Hybrid Supercar That Can Go 0-to-100KM/H in 2.3 Seconds

The marque also says it will hybridise all of its supercars by the middle of the next decade.

McLaren knows the auto industry is changing, and it has no intention of getting left behind. The British automaker has announced that its next supercar will hybrid model capable of going from 0-to-100km/h in just 2.3 seconds.

The news comes courtesy of McLaren Automotive CEO Mike Flewitt, who opened up about the brand’s near-future plans in a recent interview with Car and Driver. He also told the publication that the company expects to fully hybridise its entire lineup within the next three or four years.

According to Flewitt, the company’s next-generation supercar will be an all-wheel-drive model with a plug-in hybrid powertrain. Thanks to an electronically driven front axle, the car will be even quicker than the company’s track-focused, rear-wheel-drive 588kw Senna (picture above), which takes a full 2.7 seconds to go from 0-to-100km/h.

We’re still a ways away from the car’s tantalizing reveal, but the company does plan to officially announce its next-generation platform and hybrid powertrain next spring. The first vehicle to use the platform and powertrain, which may or may not be the new supercar, will be unveiled late next year and is expected to go on sale in early 2021.

McLaren expects the new plug-in hybrid powertrain to offer somewhere between 24 and 42 kilometres of purely electric driving range. In addition, the new system will result in vehicles that weigh only 30kg more than its current generation of cars. But while the company is embracing the hybrid, don’t expect it to start building fully electric cars just yet. Flewitt says lithium batteries are still too heavy, too expensive and not efficient enough for it to get the performance McLaren customers expect.

While the CEO didn’t completely close the door on an all-electric McLaren, he did fully shut down the possibility of an SUV. Many of the marque’s competitors, most notably Lamborghini and Porsche, have embraced utility vehicles, but Flewitt said McLaren has no interest in building one from scratch. It would just be too expensive, he said: “We’d never get a return on it.”