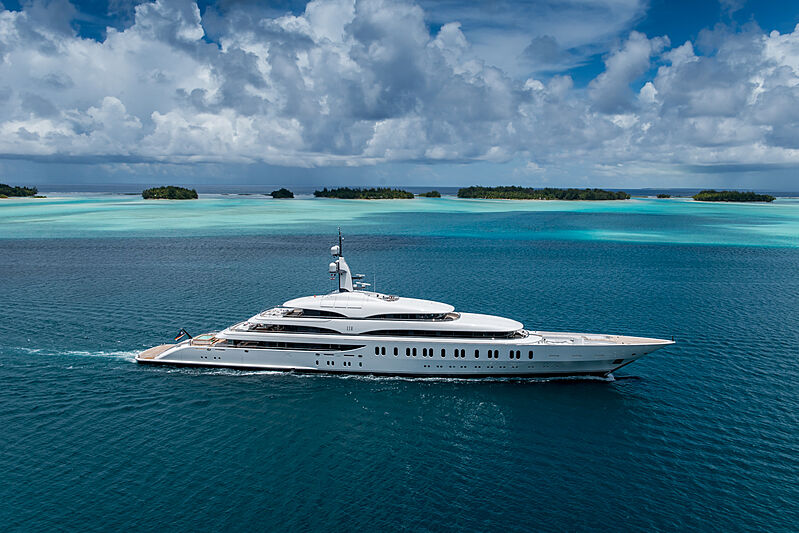 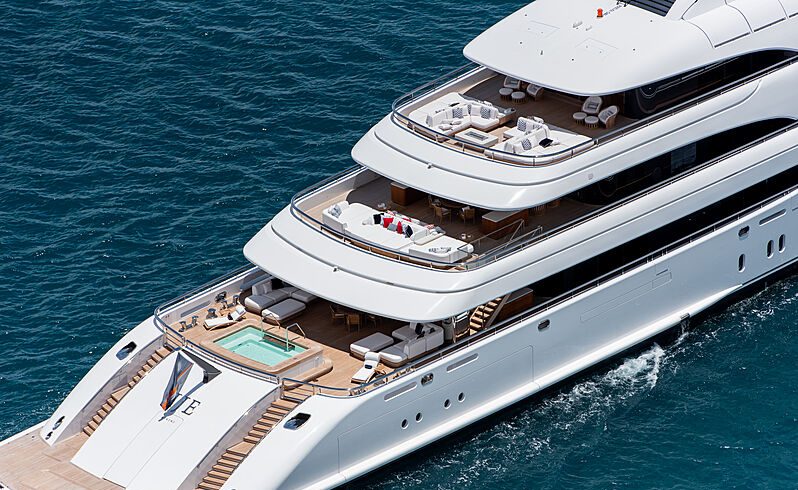 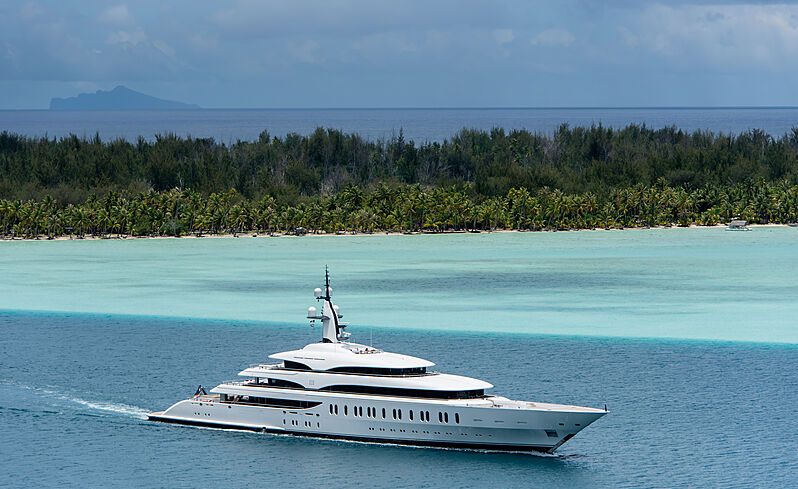 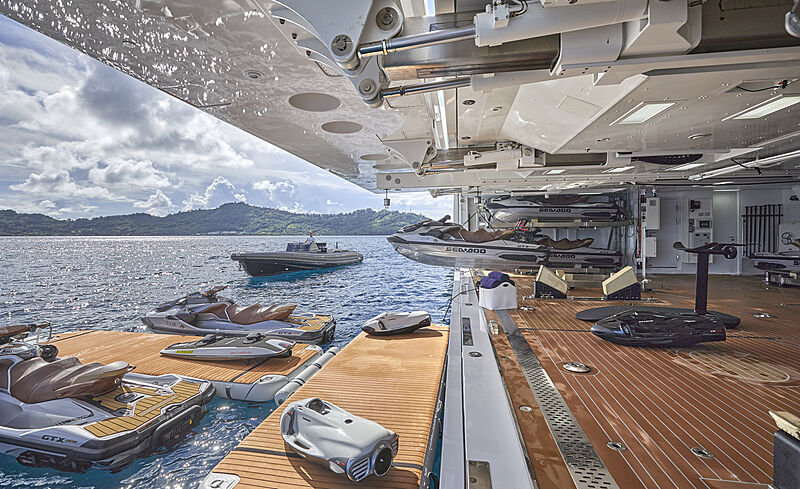 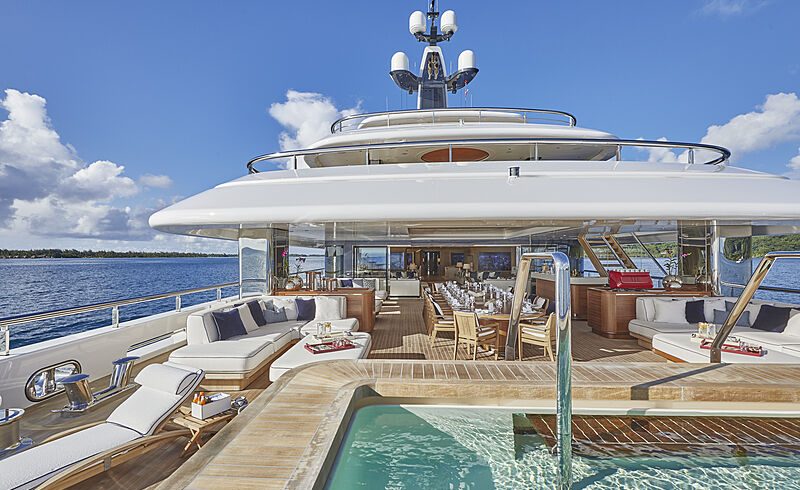 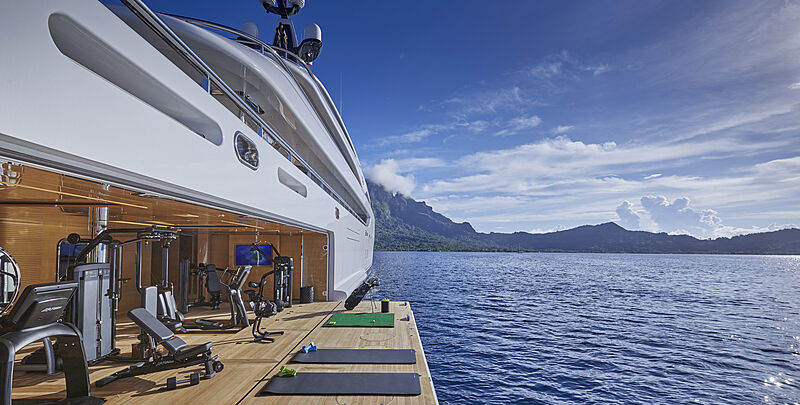 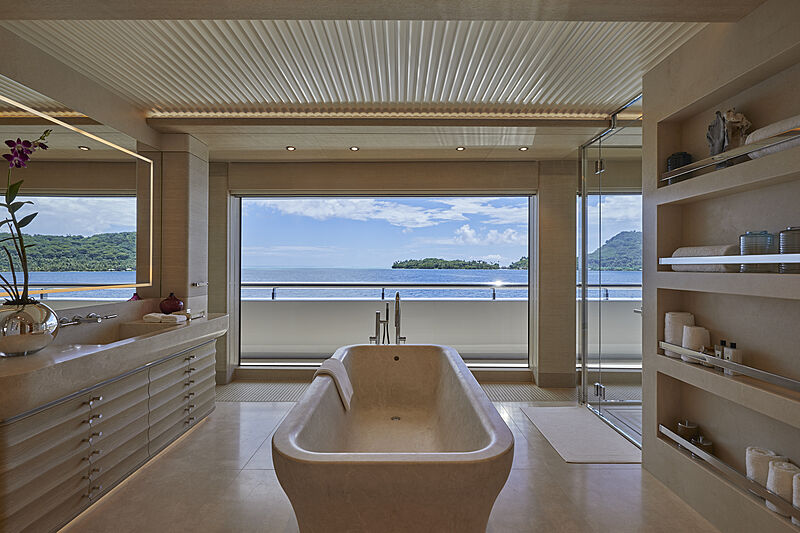 The billionaire has listed his Benetti after just three years of ownership.

James Packer is selling off his 108-metre Benetti superyacht IJE, after taking ownership of the vessel in 2019.

The vessel is the longest ever built by the Italian shipyard and is named after Packer’s three children – Indigo, Jackson and Emmanuelle.

As the flagship of Benetti’s fleet, the vessel is packed with unique features including a main saloon with full-height sliding glass walls that open the space on three sides, a vast lower deck gym with sea terrace and foredeck stowage for two 12m tenders – the gym and tenders are among the largest on a yacht of this class.

That’s just the tip of the iceberg as IJE boasts accommodation for 22 guests in 11 suites, including a private owner’s deck with forward access to walkaround side decks.

Elsewhere, the main deck aft sees a generous pool and open-air dining with lounge and bar – the sun lounge on the bridge deck aft features a firepit as its focus. The outdoor space of the superyacht amounts to approximately 1000sqm.

Inside, the impressive build features a cinema, dedicated nightclub and beauty salon, with the levels accessible by internal lift among its many features.

The listing, through superyacht brokers Burgess, prices the yacht at 175 million euros, or approx. $282 million.

Previously, Mr Packer was the proud owner of the massive 87-metre converted German ice-breaker Arctic P, which he gave to his sister Gretel in 2017.

Alongside the 51-metre Amels Seahorse, which he sold in 2015, a 50-metre go-fast Mangusta he named Z Ellerston and the go-even-faster 45-metre Leopard called Z Sydney.