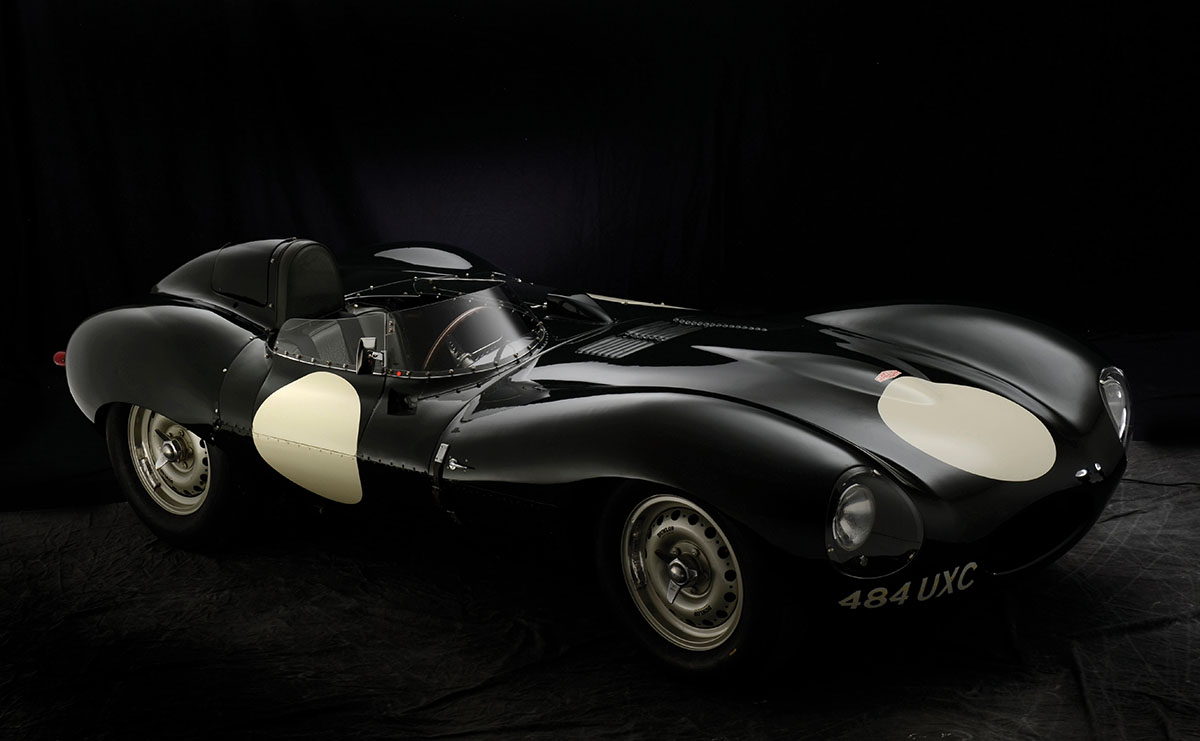 The Road To Riches

On one level, it seems absurd to describe buying a car that you love as an investment. In fact, it sounds like the wording you might use to convince someone else, perhaps your partner, that purchasing said vehicle was a wise idea. But the truth is, if you’re buying the right car, for at least some of the right reasons, the returns can be far greater than any other investment class, according to the experts.

The bonus is that while your shiny new investment is appreciating its buffed rear end off, you can enjoy having it in your life, every day. As Christophe Boribon, national auctions manager at auction house Shannons, points out: “You can’t take your shares for a drive.”

As you might expect, the classic-car market, like every area of endeavour, has been buffeted by some ill winds in 2020.

“One thing I go off every year is the Pebble Beach Auctions. That’s the barometer of the classic market around the world, and this year they only had three of the usual six auction houses take part, and the results were sales of $US55 million (approx. $78 million), compared to $US250 million (approx. $355 million) last year,” Boribon explains. “To be fair, the offering simply wasn’t as high as usual because some auction businesses just weren’t able to reinvent themselves in the online space.”

Fortunately, in Australia, it’s been a different story, with Shannons and other auction houses quickly adapting to non-physical auctions, and buyers—with more time than usual on their hands—piling in. Boribon says his company’s last two car auctions achieved clearance rates of 97 per cent. “The demand has not changed, and there are several reasons for that. I think people aren’t investing in the stock market as much this year, and cars are an alternative investment,” Boribon says.

“Also some people have saved a lot of money by not going to Europe or the US when they normally would, and so they’re thinking, ‘You know what, I’ve always wanted that car, and I’ve been putting it off, so why not?’ It’s rewarding yourself when you can’t have those other things.”

Boribon says the majority of classic-car investors have a passion that goes beyond financial returns, but that’s not to say they can’t be astronomical. “A lot of people drive the cars they buy, but there’s a social aspect to it as well—you meet like-minded people and you make friends when you own a classic car,” he says. “But if you choose the right car, with the right amount of rarity, you’ll see some serious appreciation. A friend of mine bought a Lamborghini Miura out of the US a couple of years ago for under $500K, and now it’s worth $2 million. Few assets go up that fast.”

One typical collector is Dr Stuart Saunders, 84, who recently sold the contents of the Binalong Motoring Museum he’d set up, and ran for 30 years, near Yass in NSW. The first car he collected was an Austin 7, bought for five pounds in his native Britain, back in 1952.

“I put my passion down to playing with Meccano as a child, I just love the nuts and bolts of things,” he says. “But if you choose the right car, it will accrue quite nicely. I’m still surprised by some of the prices you see paid for these old motor cars, and people have taken a much greater interest in the cars I’ve collected in the past few years than they did when I bought them, when they were ten a penny.”

Donington Auctions in Melbourne ran the auction for Dr Saunders, which attracted almost 1000 bidders online. Company director Cameron Sabine says the collectable-car market is in a class of its own when it comes to returns.

“In the past 20 years, classic cars are some of the best investments you could have made. Things like the Aston DB2, DB5 and DB6, they have appreciated hugely, and you couldn’t have done better in any other investment category,” Sabine says.

In terms of what to buy, don’t be put off if you’re not passionate about cars so old they pre-date the idea of safety, or even seatbelts. Sabine says that while there’s been a global hit to the values of what would be defined as classics, it’s the “future classic” market that’s currently attracting investors. “If you look at the exponential growth since the early 2000s, it has come off a bit—things like Jaguar E-Types—but the future classics, Japanese cars and other sports cars from the ’80s and ’90s, they are going through a growth phase,” he says.

Boribon prefers the term “emerging classics”, but he agrees that the 1980s and 1990s are now a good place to shop. “These are cars that you go for a drive in and have no issues; cars like the Honda NSX and Mitsubishi GT3000. There’s a real market for Japanese sports cars,” he says. “Then there are the HSV and HDT Holdens, they’re doing really well, and you can’t go past something like a Porsche 911, the 997 in particular, the last of the skinny-body 911s. They’re worth more now than they were new, and the prices keep going up.”

Sabine puts the recent sales boom in Australia, at least partly, down to “the number of guys who have been trapped at home”. He agrees that passion plays a huge part in car investing, and there’s often as much heart involved as head when it comes to choosing the vehicle to splash out on.

“Some people look at it purely as an investment, and they can do very well with that attitude. And then there are people who have saved up and their heart is set on an old MGB, and that’s it for them. They get as much joy out of it as they do financial return,” he says. “I’d say there are three kinds of people—investors, collectors and diehards; those who’ve got the affliction and can’t help themselves. I remember one of our clients saying, ‘My biggest fear is that, if I die, my wife will try to sell all of my stuff for what I told her I paid for it.’”

2020 Top Ten Auction Sales
Cars that went under the hammer—and way, way over the reserve.