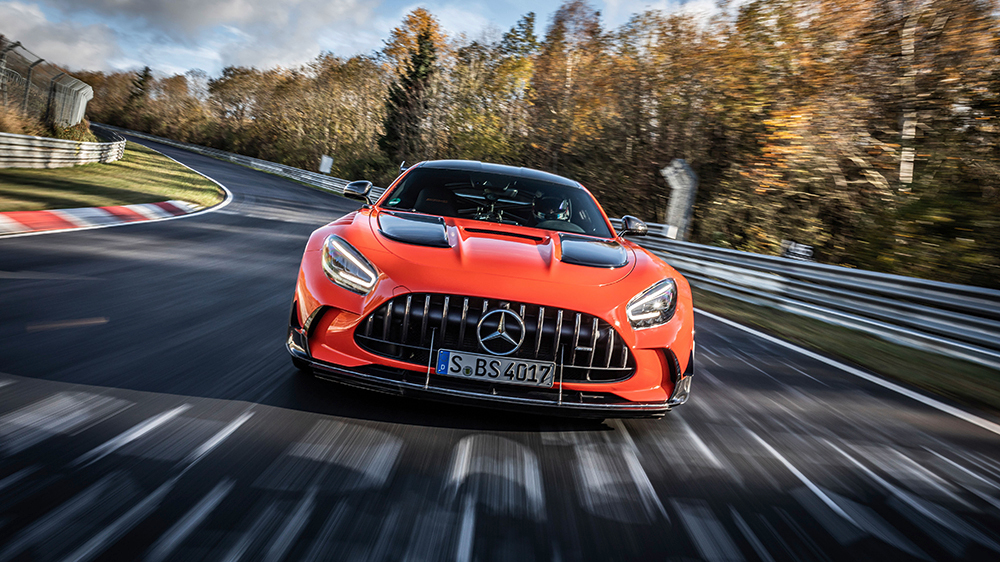 The Mercedes-AMG GT Black Series is a street-legal racer that delivers record-breaking speed—but all that power and performance will come at a cost.

The German automaker has revealed that the fully loaded speedster will cost $796,900 when it goes on sale next year. That price tag puts the car in league with other supercars. 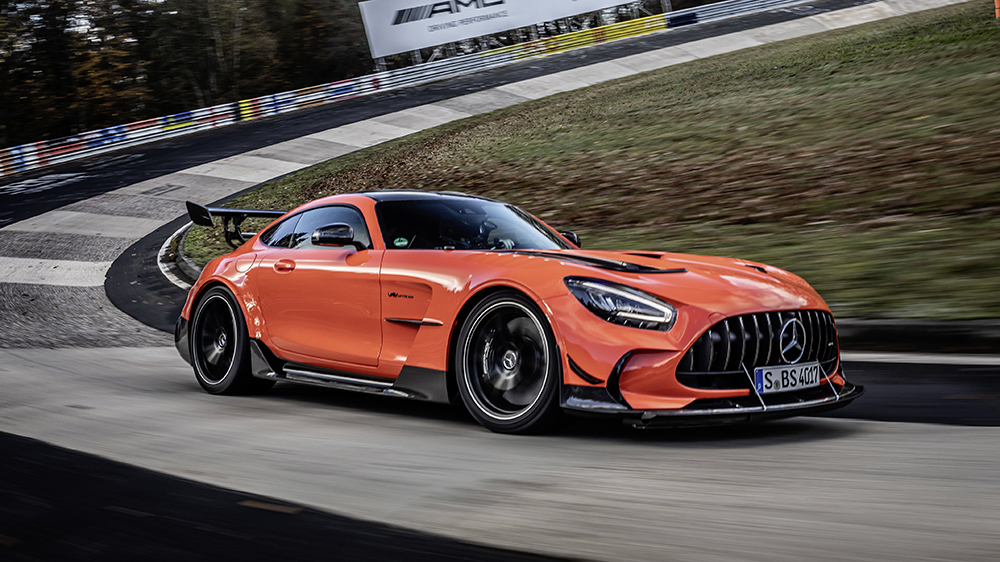 As the top of the GT line, the Black Series is the most expensive variant of the sports car by a wide margin. In fact, it will cost $540,365 more than the base model (which starts at $256,235). Of course, with the Black Series you’ll be getting a whole lot for your dollar, not least a car with a record-setting Nürburgring lap time.

In addition to sporting the most athletic and aerodynamic design in the line, the high-performance variant is also powered by a reworked version of the GT’s 4.0-litre V8 with much bigger turbochargers and a flat-plane crankshaft. Mated to a seven-speed dual-clutch transmission, the rear-wheel-drive vehicle can churn out 537kW and 800Nm of twist. Because of this, the car is capable of rocketing from zero to 97km/h in 3.1 seconds and has a top speed of 325km/h, according to the automaker. Other upgrades include copious amounts of carbon fibre throughout the vehicle, track-focused suspension and a giant rear wing. 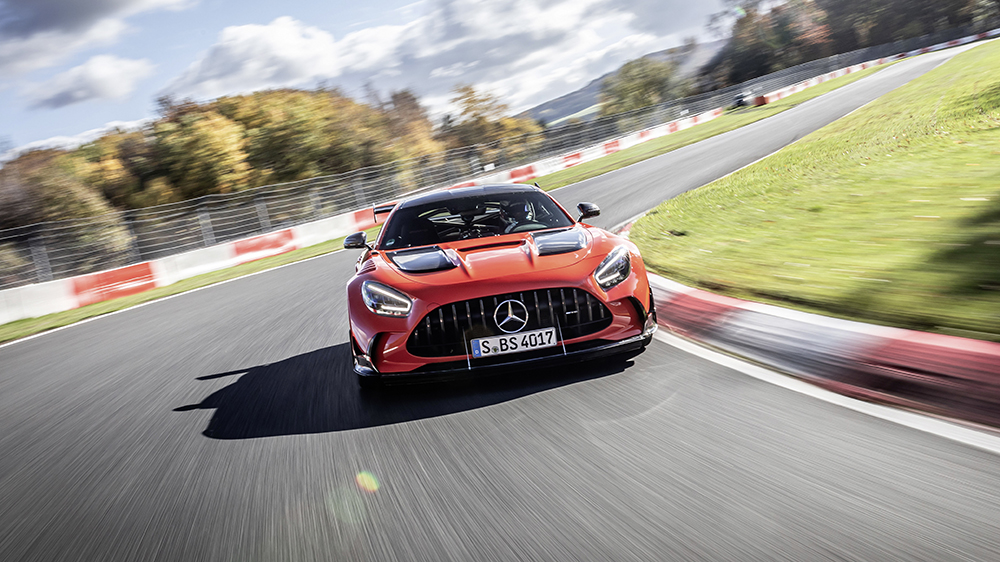 But the Black Series isn’t just a car that looks good on paper. It also has proven it can perform when it counts, too. Last month, after weeks of speculation, Mercedes revealed the car had just claimed the title as the fastest production car to ever take on Germany’s notorious Nürburgring Nordschleife. Considering that this car is capable of circling “The Green Hell” in 6:43.616—nearly a second-and-a-half faster than the previous record-holder, the Lamborghini Aventador SVJ—$949,640 might actually be a bargain.