Strap in as we talk to the dream peddler behind The Arsenale – the ultimate in curated collecting.

Patrice Meignan speaks a few clicks faster than some of the stupefying machines he pushes at The Arsenale.

It’s actually rather hypnotic — given his breathless delivery means words licked by a soupy Gallic accent, one that would, at times, have Pepe Le Pew reaching for a translator.

Ultimately, his speech drips with an obvious and acute passion for what he does —  that is, the curation and sale of designer dreams.

Meignan explains things a little differently. It’s about mobility, he offers, about an initial attraction to movement as well as unique design and niche engineering. It means a showcase of some of the world’s most intriguing products — personal fighter jets, commuter drones, Mad Max-esque ATVs and motorbikes, collectable F1 cars, helicopters, crocodile skin skateboards, spaceship-like mobile art installations, individual submarines … well, we could be here a while.

“I guess all my life I’ve been obsessed by machines,” says Meignan. “My father was an engineer — he was building small planes and things like that, but it wasn’t about the design, it was all about the idea of moving and travelling.”

He researched and became fascinated by the likes of Marco Polo, Magellan and da Gama, before, at 20, launching into magazines, first as an advertising director and then as the founder of cultural magazine Blast. Then, in 2004, he co-founded the impossibly cool, high-end auto-meets-art Intersection.

Demand for Meignan’s niche eye and delivery of classic-future style was immediate and led to stints with Red Bull and the Renault F1 team, alongside the 2007 launch of creative agency, L’Ecurie.

“To be honest and humble I have done so many things, like a surgical guy who has operated on everything, you know?”

Not really. What we do know, however, is that at a time when publishing budgets were starting to diminish, Meignan was overseeing Intersection shoots that crossed well intro the six figures — and which brands were only too happy to cover.

“We did that Audi thing and they had to obviously also pay for the car,” Maignan recalls of a 2010 cover shoot that meant completely submerging, and writing off, a then new TT in a pool. Then there were cars dressed in couture (with that exact cover line) and the presence of anyone from Daniel Craig to Lapo Elkan, Phillip Starck to Daniel Ricciardo and Elon Musk. 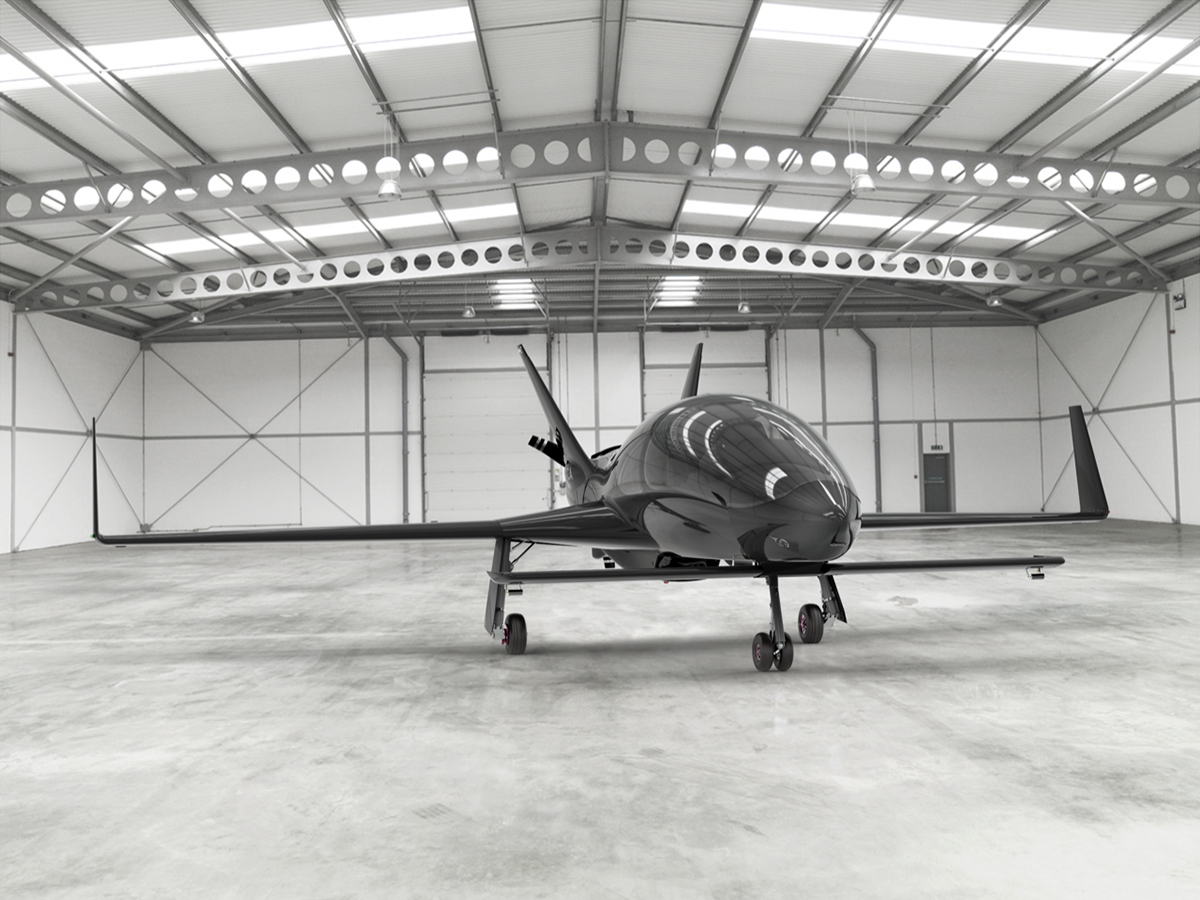 Musk remains a close friend. So too Starck. And beyond the progressives and the pioneers are direct lines to an enviable coterie that also includes the world’s wealthiest and most powerful, inclusive of Melco International casino tycoon Lawrence Ho and former French President Nicolas Sarkosy. Meignan approached some of his connections for his then idea for The Arsenale and after two years getting things prepped, launched out of the blocks in 2015, debuting on Instagram and driving things socially. Nothing like it had before been seen, with much of what was on offer never before sighted. Here was a collection of niche designers doing incredible things given a slick global platform that scored immediate cut through and leverage — with an engaged HNW launch audience that would broaden further and to a site.

Subs, planes, jets, cars — the marques weren’t traditional or historical; well removed from the new money go-to’s that tend to dominate such a segment.

As far as we’re concerned, any platform — and then we tend to agree with the site’s boast, ‘If James Bond did internet shopping at The Arsenale there’d be no need for Q’ — that features the steroidal muscle and mod-retro styling of the Equus Bass 770 is more than worthy of attention.

“I mean, I did not want to be a nouveau Mr Porter or Net A Porter, you know. Nothing wrong, they’re great, whatever, but that doesn’t make any money. And so I concentrated on what I know what to do — and that is the selling of incredible machines.”

Meignan also concentrated on those same dreamers — like his friend Musk — as both audience and client.

“These people are the ones for me, you know, I love the idea of the guy waking up in the morning and who says to himself, ‘yes, today I’m going to make a submarine brand’; ‘I’m going to go to Mars’; ‘I’m going to create a new Utopia.’” 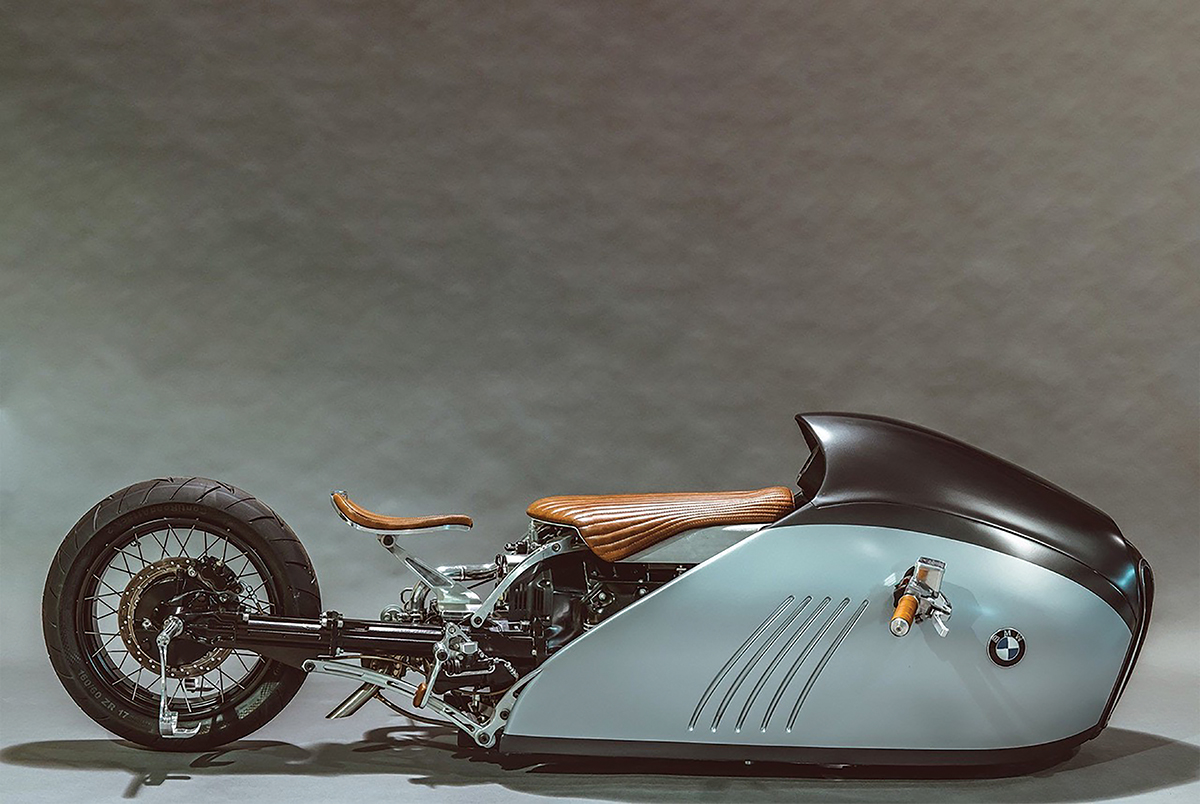 As he sees it, his work is that of facilitator and promoter.

“They are all niche, fantastique [brands] and they are the king of the village, literally the boss of the system and it’s my job to be helping and promoting.”

Meignan states that in securing new designers, brands and products for the platform he must first “feel the company.” It takes him across the world and furthers his network. Again, it’s about a direct

relationship and connecting beyond the screen. It’s how he scored Ehang and its impressive AAV commuter drone.

He recounts a story about travelling six hours in a car across China to meet the company CEO, though he soon reaches for the (verbal) handbrake and a rapid 180 U-turn that sees us suddenly discussing Ho.

The Ho relationship led to the most impressive branded spin-off of  The Arsenale — which has rapidly morphed to become its own outright brand, peddling everything from logo Ts (‘If It Isn’t On The Arsenale It Doesn’t Exist’) to automotive collaborations (“the CEO of MV Augusta called me and said I would LOVE to work with you”), an exquisite annual coffee table book and much more.

The Ho backed offering is a standalone store in Macau, within his City Of Dreams Casino. It was in fact a second retail showcase for the brand (the first being in Miami), though the level of exposure driven by its 2019 opening was unprecedented, feeding news bulletins across Asia and the world, the alleged $1.4 million, 1200 square metre space welcoming 70,000 visitors a month for the first six months. 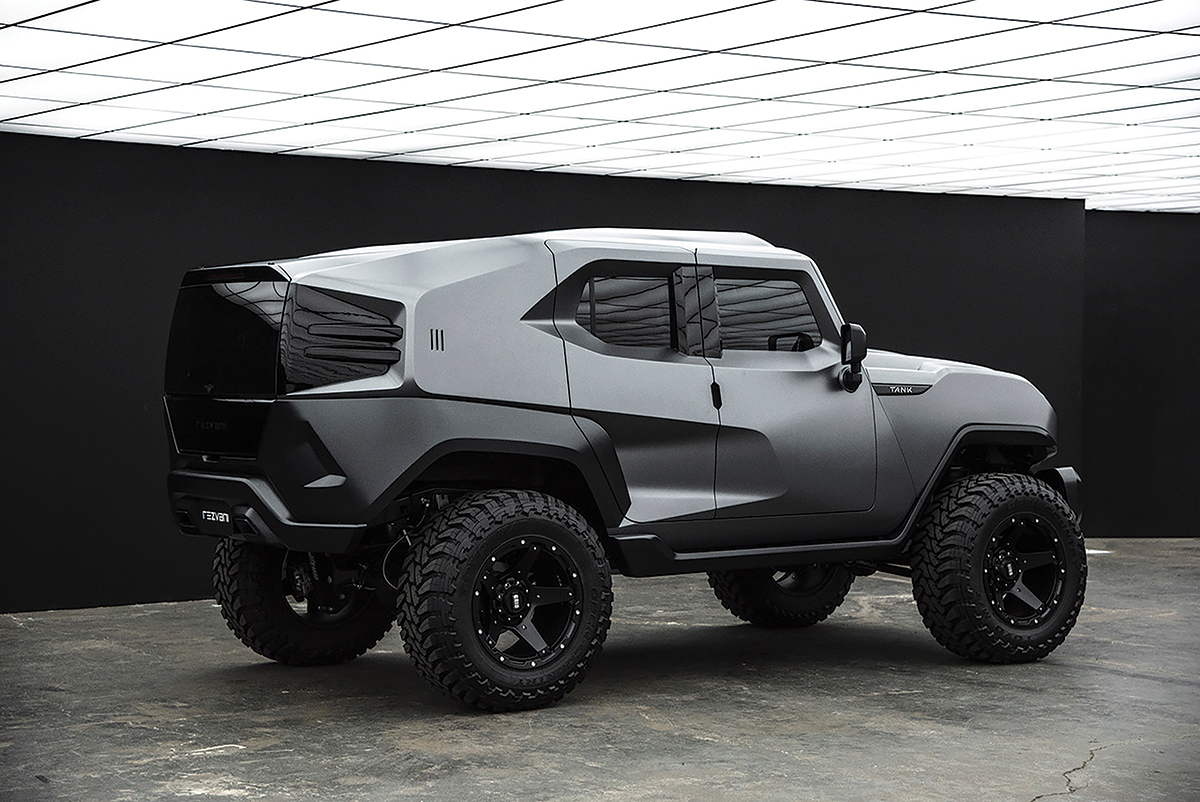 “It’s crazy, this brand big and everywhere, c’est fou.”  What’s also intriguing (perhaps not ‘crazy’, though certainly intriguing) is discussing modern consumption and materialism with Meignan. Indeed, he opens up about recent changes which arguably sit opposed to his daily business.

“When I was 40, suddenly I don’t want anything. I gave away my cars and put them in museums and finished with nothing.  And today I am  always wearing black pants and black t-shirts and nothing else but my iPhone.”

It’s a complete philosophy then?

“Yeah, social-capitalism. If Lamborghini calls [and they do] to offer me a car I will drive it, but I don’t want anything for me. I’m still on the go and still a capitalist guy, but I didn’t care much about the [kilo]watts and the power and I’m free now — older, more mature and more focussed on being good after working 18 hour days the past four years. And as long as it goes in the right direction and you see the life as a stair and you are going up — it’s good, I’m happy …”