Why the pandemic hasn’t put the brakes on the all-electric Mark Zero.

In 2016, Ferdinand Porsche‘s great-grandson, Toni Piëch, was introduced to industrial designer Rea Stark Rajcic by a mutual friend. Both were serial entrepreneurs with histories of starting and developing new businesses. Both were looking for their next big investment. And both loved cars, especially Piëch—after all, the automobile is part of his DNA.

Within months, Piëch and Rajcic had incorporated Piëch Automotive, named in honour of Toni’s father, the late Ferdinand Piëch, architect and former chairman of the Volkswagen Group. Three years later, the duo introduced their first creation, the Piëch Automotive Mark Zero, at the 2019 Geneva Motor Show. The car was an instant hit, with design.

The slick, all-electric GT, to be priced around $280,000, was touted as the ideal combination of innovative technologies and timeless sports-car design. It features a versatile, modular chassis that, according to Piëch’s co-CEO and chief technology officer, Klaus Schmidt, can accommodate multiple body variants and power-train configurations, as well as being capable of swapping hardware and accepting software updates that will stave off obsolescence. Basically, its tech can last a couple of decades rather than just a few years. 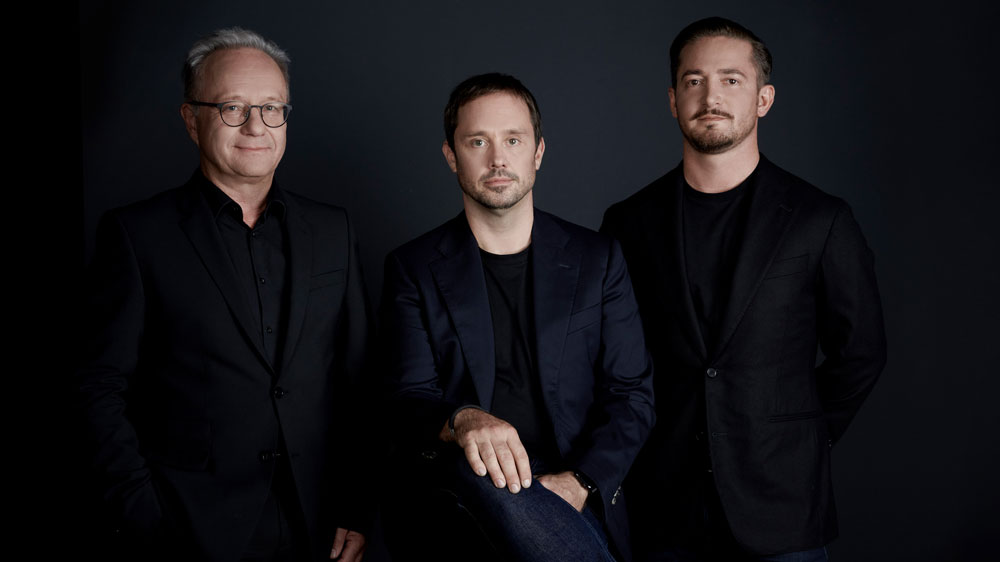 Unfortunately, the veil of coronavirus fell, pulling the rug out from underneath the auto industry and putting the future of Piëch in jeopardy. Or did it? This week, the Switzerland-based car company broke its silence, announcing that Piëch Automotive is still on track to deliver the Mark Zero in 2022, followed by two other electric sports vehicles shortly thereafter.

Toni Piëch recently shared what the company has been doing during the pandemic and how it plans to change what it means to be an automaker. 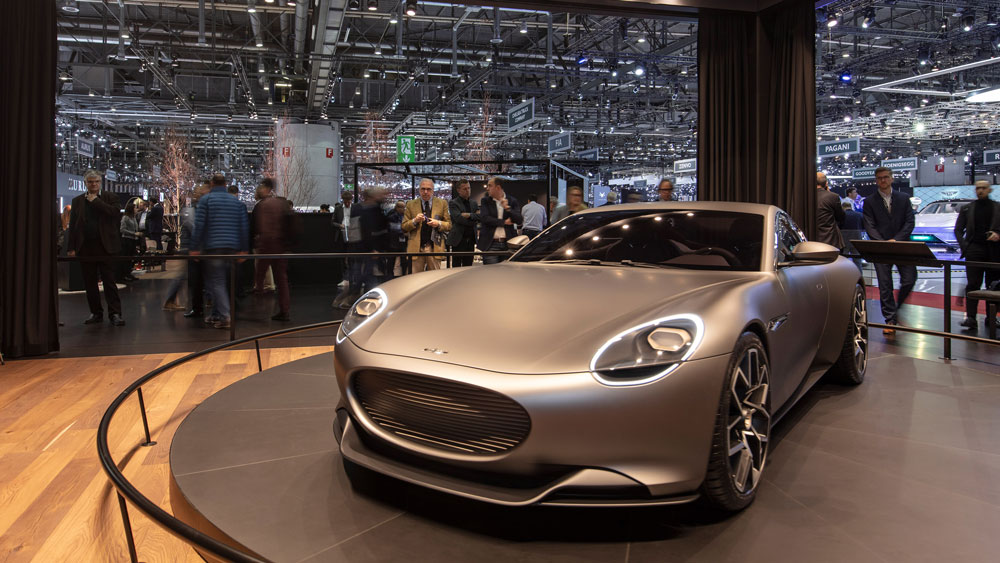 RR: Why did you get into the car business?

TP: To build great cars. We were looking for our next opportunity and wanted to do it in an [arena] in flux. The car business fit the bill. It still does under our asset-light business model. Surprisingly, we took the leap with the idea of building the most sustainable luxury sports vehicles on the market.

RR: Why do you feel it was unexpected?

TP: If anything, coming from a car family has made me less likely to get into the car industry. I am well-aware of the vagaries associated with running a car company. Even so, Rea and I felt it was worth looking at finding the type of business model, and a team, that could pull off what we think is a template for a different kind of car company. Asset light, flexible, low overhead and quick to react. 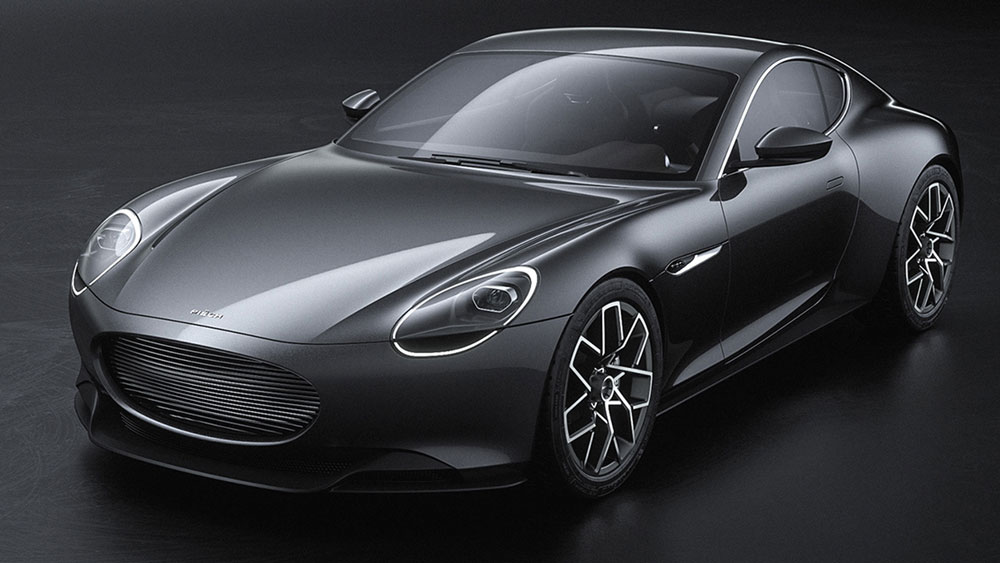 RR: How do you define the term “asset light” in terms of your business model?

TP: We wanted to approach the industry differently. Instead of building expensive development centres like other startups, and having thousands of parts on our book, we will hire people with experience in each specialty—technology, development, supply chain, assembly, etc.—necessary to build the car. We will then partner with staffed and equipped companies to do the heavy lifting in those areas. 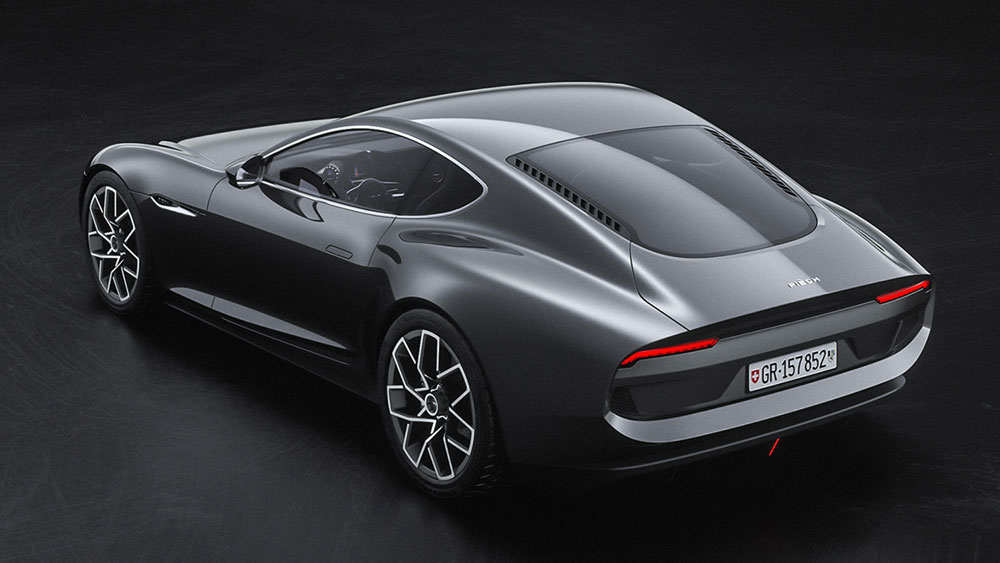 The Mark Zero will be priced at approximately $280,000. Photo: Courtesy of Piëch Automotive.

TP: That is a good analogy. We are not reinventing the way things are done. We are just looking at putting some of the existing public pieces together in a different way. We will have full control over everything around customer experience—the design, marketing, sales and quality control. Our partners will be responsible for everything else. It makes us feel like a small and very agile company with its core positions filled with people who have built these kinds of cars before. 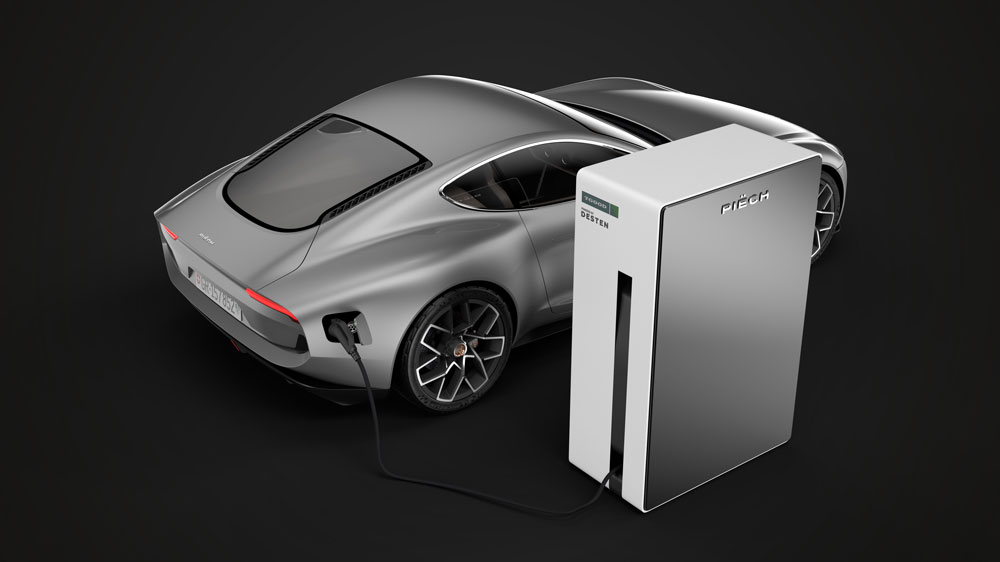 Piëch Automotive claims the car will achieve 80 per cent battery capacity after charging for only 4 minutes 40 seconds. Photo: Courtesy of Piëch Automotive.

RR: Tell us a little about the Mark Zero. Has anything changed from the concept you displayed in Geneva?

TP: No. The two-seater boasts a timeless GT design—wide, low and long. It is powered by three electric motors—one front and two rear—which produce just over 200 hp each for a total output of 611 hp. They provide enough force to propel the vehicle to 100km/h in less than 3 seconds and on to a top speed of at least 250km/h, at least.

The car also showcases battery and charging technology to achieve 80 per cent battery capacity after being on a charge for just 4 minutes 40 seconds, delivering a range of about 400 km. Maximum range is a little more than 500km, by European testing standards. 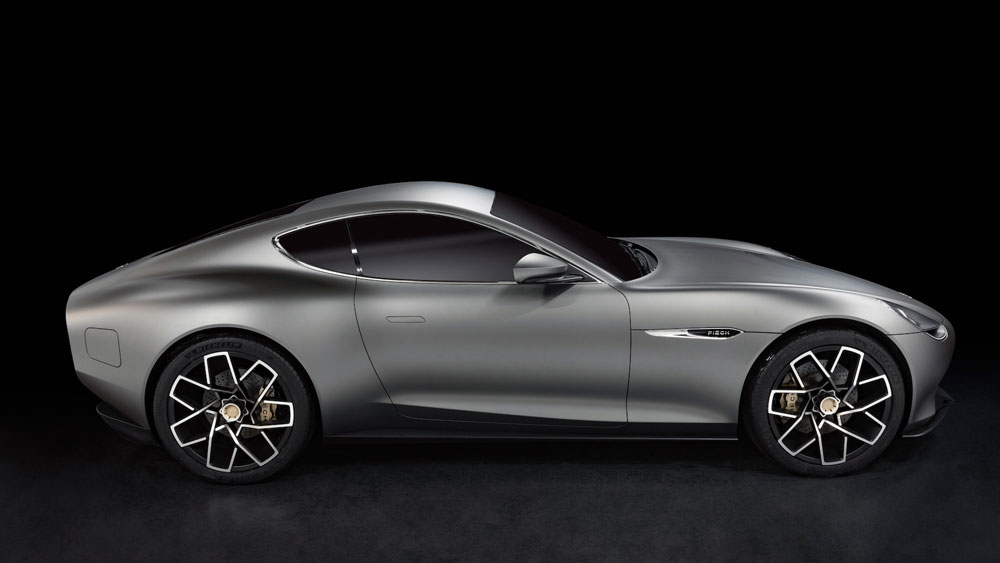 According to Piëch, the two-seater boasts a timeless GT design—wide, low and long. Photo: Courtesy of Piëch Automotive.

RR: Will you have a working prototype by the end of the year?

TP: Yes. The design of the new battery-electric sports car has been finalised. We are now commissioning the prototypes, signing important vehicle development partners and commencing construction.