And it has four seats.

The leap from Latin (“supercar”) to Greek (“hypercar”) was made in decades past–the jury’s out on which–and dabbles with German (“übercar”) would surely be more common were it not for connotations of cost-cutting lift-hailing apps.

Some more imaginative vocabulary may be required soon though, what with additions to the high-performance automotive canon like what you see before you – a vehicle set to become the fastest and most opulent four-seater high-performance car in the world – in the offing.

The vehicle was designed by the luminary behind the Apollo IE and De Tomaso P72 Jowyn Wong, while its dynamics and materials were devised by engineering maven Daniel Mense and former Aston Martin Lagonda designer Kate Montgomery respectively.

For now, the man behind the start-up, Indian-Zimbabwean businessman Ameerh Naran, is calling the limited edition (49 will be made), front-mid engined beast – which will nudge its nose into the performance car echelon occupied by the Czinger 21C, the McLaren Speedtail and Aston Martin’s Valkyrie in 2021 – a “2 + 2 hyper-coupé”.

“Our signature Hyper Coupe is more than just a hypercar – it’s an authentic GT3 style driving experience for the road,” explains the man behind the project. “The exceptionality of a product is determined by how hard it pulls on one’s heartstrings.” 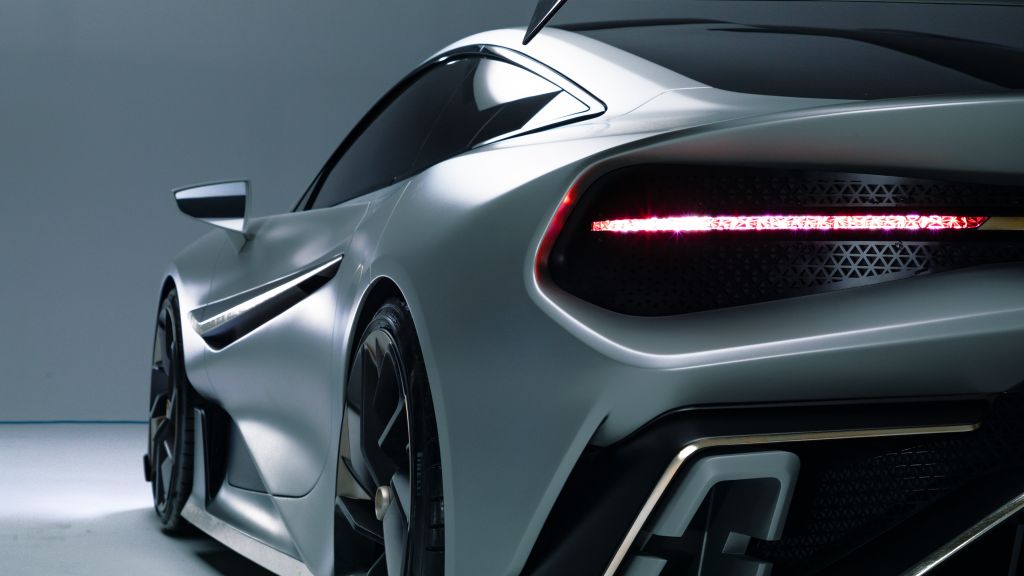