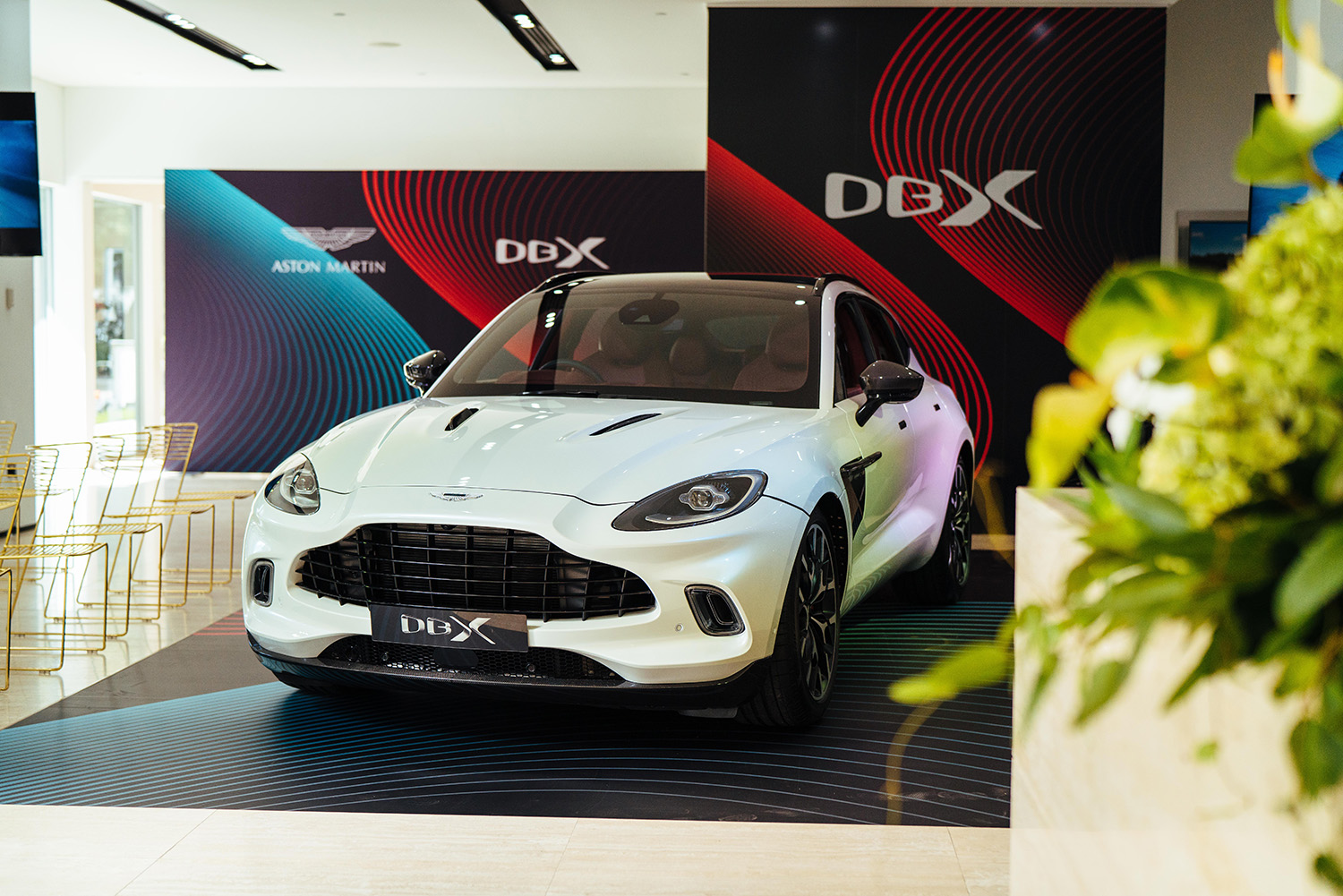 There have long been murmurs about Aston Martin’s first foray into 4×4. And today, in Sydney, the stiff-lipped British marque finally unveiled their much-anticipated luxury SUV to the Australian market.

The long-awaited DBX has been the subject of much discussion, with the vocal fans either upset with the brand’s betrayal of their sporting roots or delighted by the company’s spacious move.

However, the proof of concept for Aston Martin lies in the sales, with 1800 models ordered in the APAC region since its release in November. The car, as we’ve been told, has sold out of its initial allocation for Australia and New Zealand and the number-crunchers in Warwickshire, England, are re-adjusting their initial forecasts given its popularity. 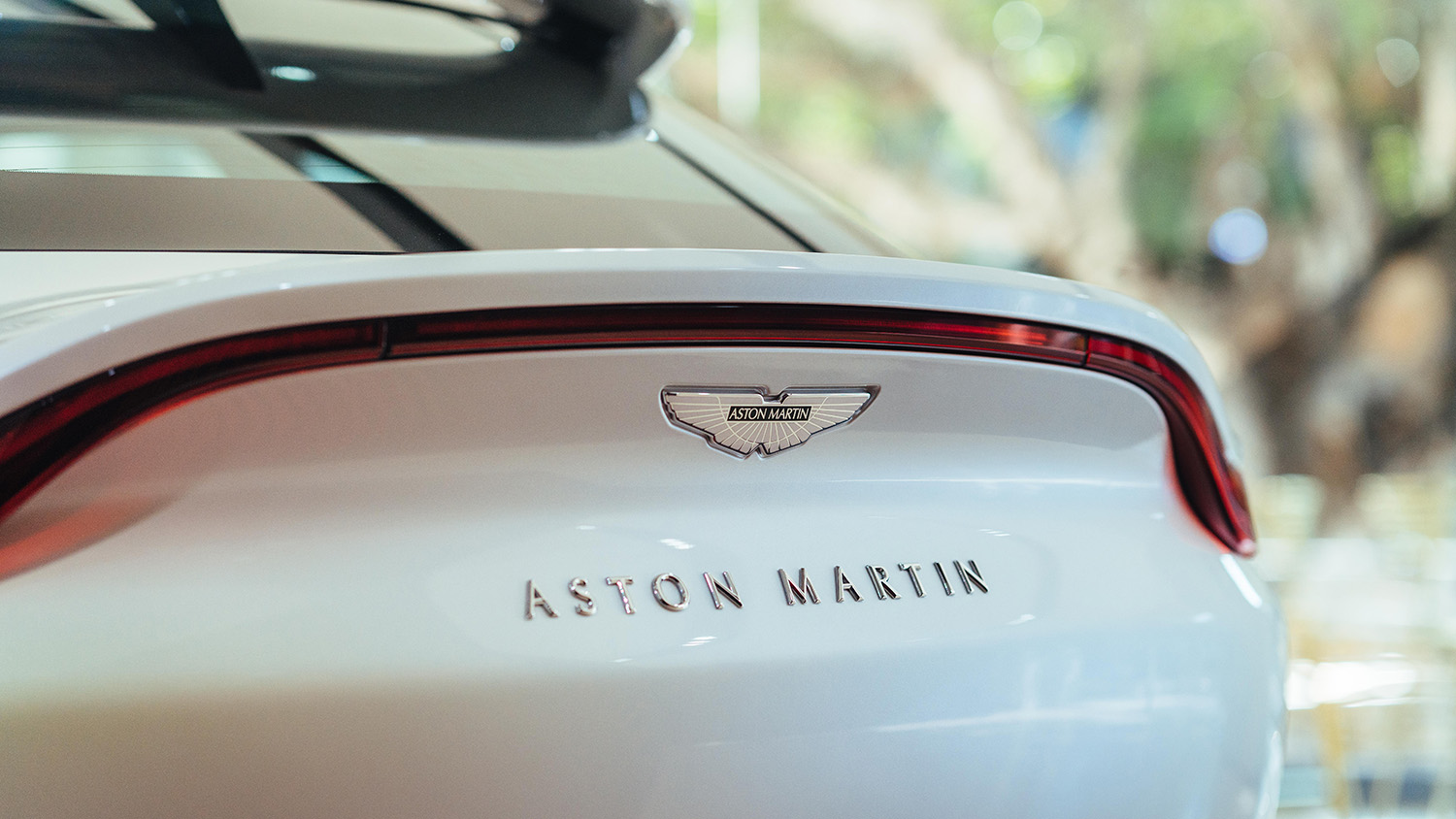 The DBX has received the fastest uptake in the marque’s 107-year history. More impressive again is the fact that 60 per cent of the customers buying into the SUV globally are newcomers to Aston Martin.

For those that aren’t newcomers, the British marque wants you to remember that it is still an Aston Martin. It’s still a car capable of 291km/h at top speed, being whipped down the road by its 4-litre, twin-turbo V8 that pushes out 405kW and 700Nm of torque.

Patrik Nilsson, President, Aston Martin Asia Pacific, says, “We are delighted to locally unveil DBX here in Sydney, the all-new and first SUV from the marque. DBX, the most beautiful SUV, offers such a broad range of capability,” referring to the car’s off-road and on-road versatility. 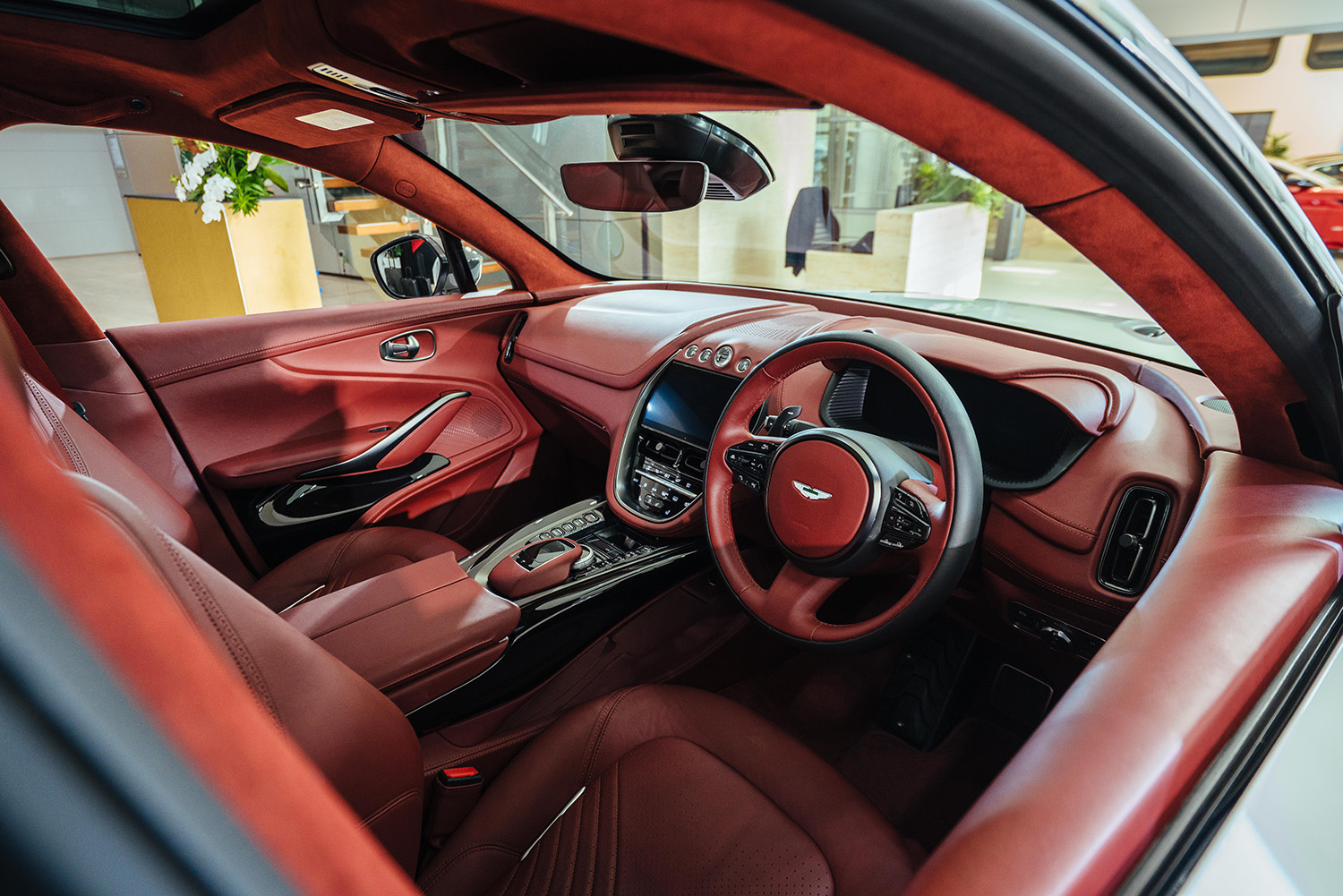 Being Aston Martin’s first full five-seater, special attention has been paid to the interiors, with class-leading head and legroom and 632 litres of boot space – that’s enough for four golf bags – bundled with luxuriously appointed full-grain leather seats and details and an abundance of technology at the fingertips.

The Aston Martin DBX is available for viewing now, with customers looking at one of two prototypes (buyers are being told to expect a few cosmetic tweaks). Demo vehicles are due to arrive in May.