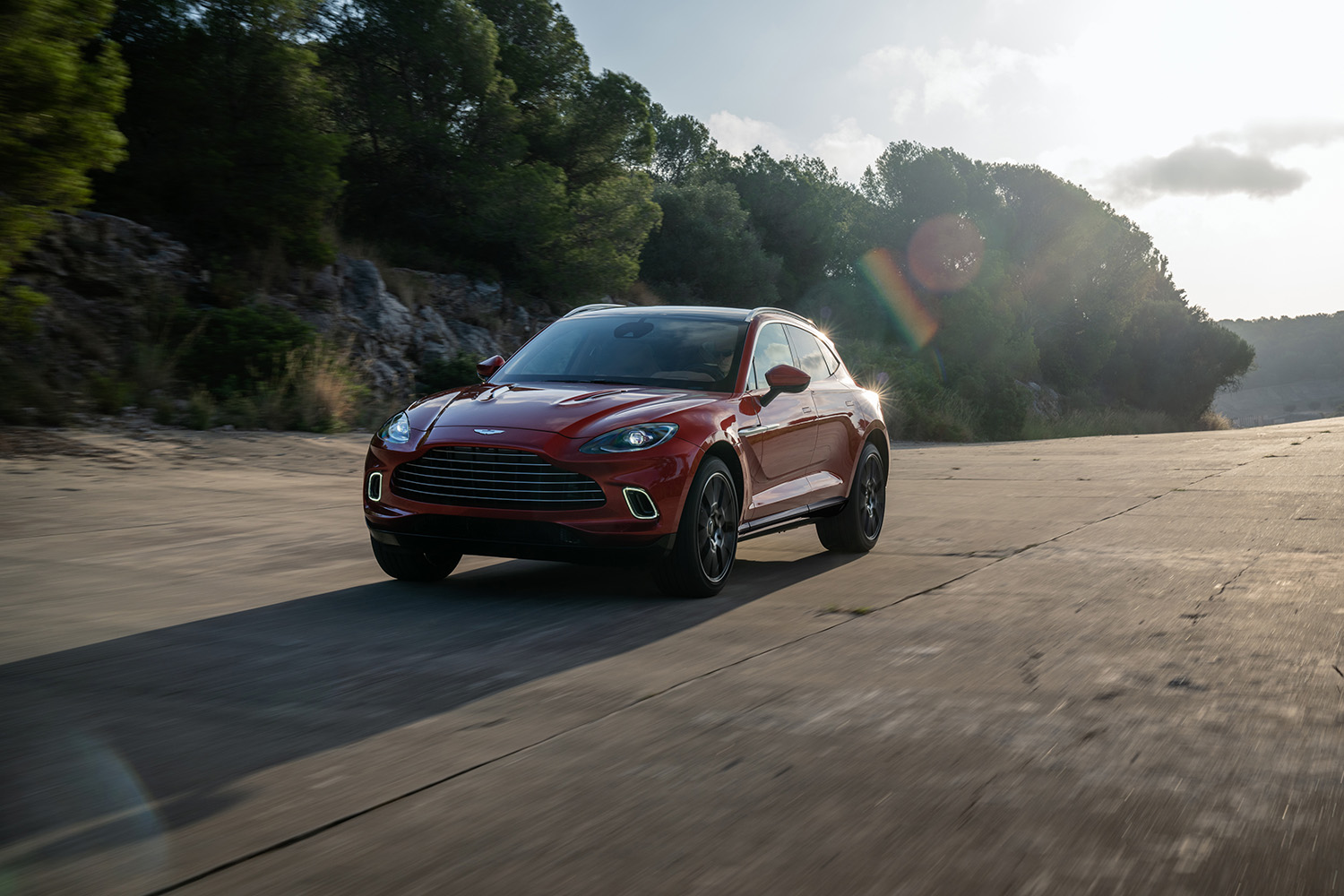 The British marque’s embrace of the SUV is something to behold.

When the first murmurs that Aston Martin – the stately supercar marque steeped in stiff-English tradition – would be delving into the mass-market world of SUVs, purists had their pants in a twist.

And today – for some – things became a little tight given the unveiling of the Aston Martin DBX, marking a significant moment in the brand’s 106-year history.

“Through its development alone, this beautiful SUV has already taken the company into new territories and in inspiring directions,” chimed Aston Martin Lagonda President & Group CEO Dr Andy Palmer. “This is a real landmark for this great British brand and I promise that DBX will reward all who experience it in their everyday lives.” 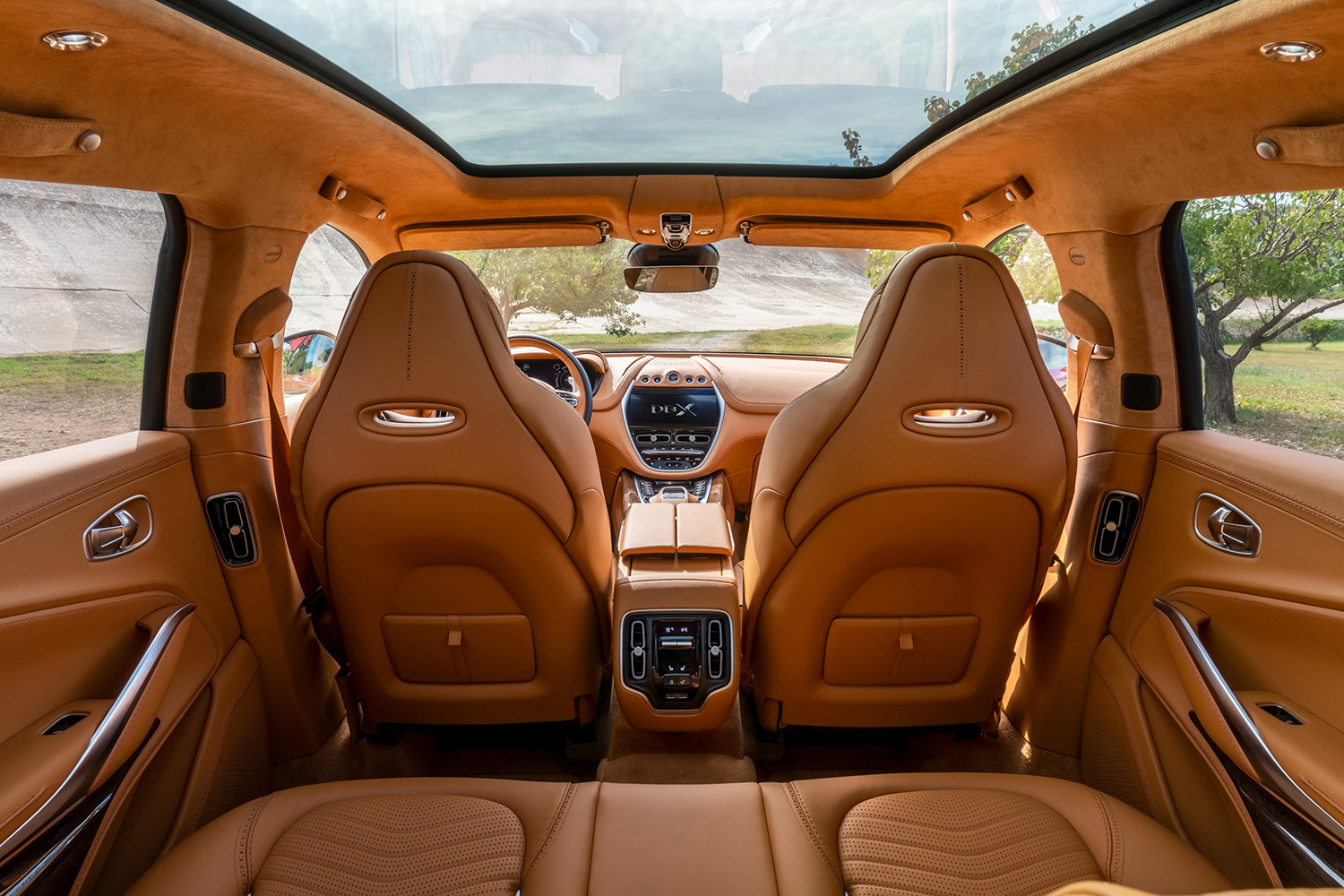 In making the chassis, the DBX utilises bonded aluminium, a method refined by Aston through its sports cars. The result gives the DBX an overall kerb weight of 2245kg, making the SUV relatively light and incredibly stiff, enabling some sense of supercar soul to the SUV.

And while the engine helps it to feel and sound like an Aston, the exterior looks the goods too – the signature DB grille still taking pride of place. The rear draws its inspiration from its sibling, the Vantage, while aerodynamic considerations in the form of ducts channelling air through the front wheel arches are blended into the design of the car. 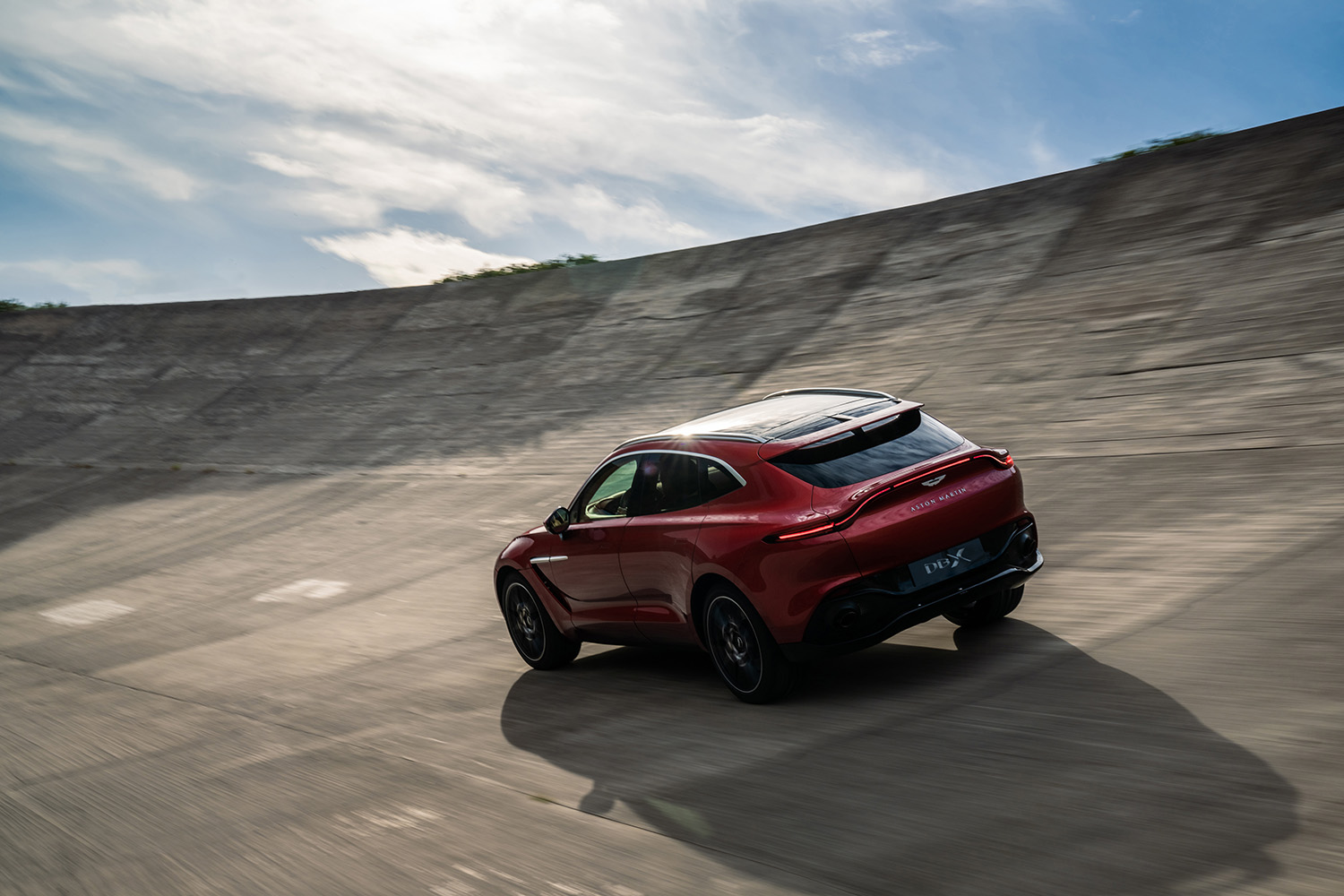 Being Aston Martin’s first ever five-seater, the British marque has paid special attention to the cabin. Function focussed, it smugly offers class-leading head and legroom while boasting 632 litres of boot space. With that heightened sense of interior experience Aston has opted for full-grain leather interiors, with a plethora of options made available through their Q by Aston Martin personalisation service. 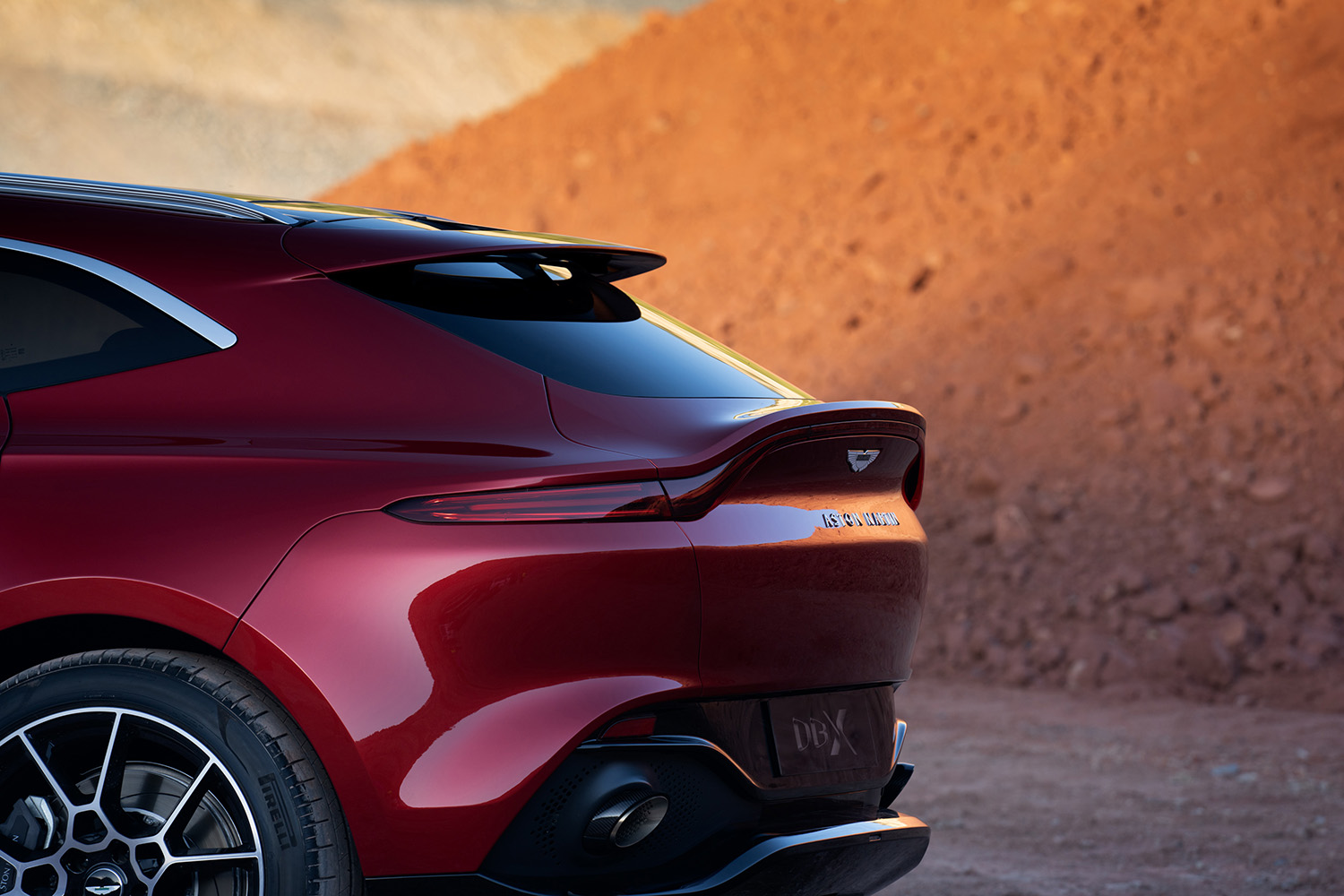 Aston Martin’s latest venture proves that while we know the landscape is changing in terms of SUVs and Electric Vehicles, heritage sportscar makers aren’t going to be left behind.

The Aston Martin DBX will be priced from $357,000 (plus ORC) with Australian deliveries expected mid-2020; astonmartin.com