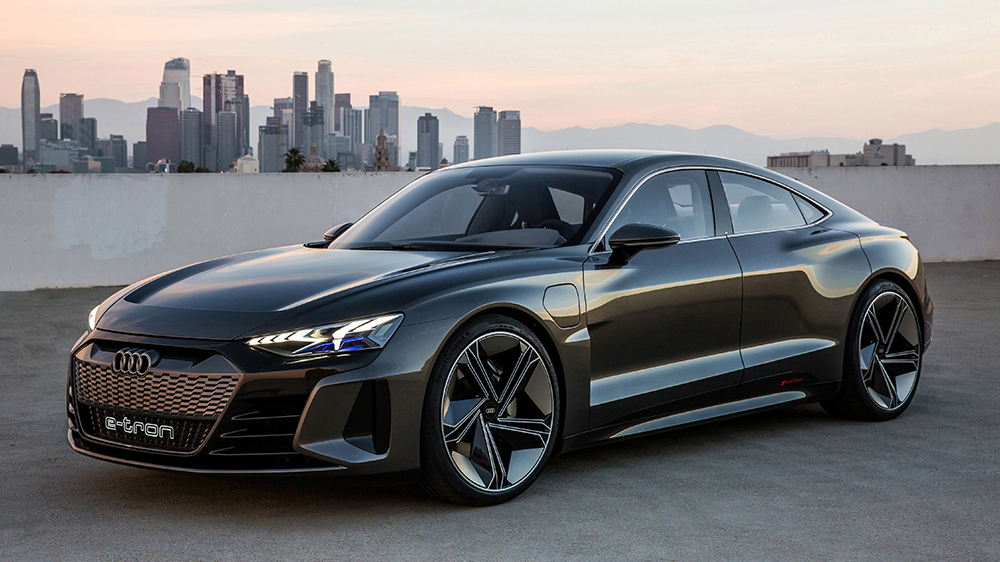 The futuristic sedan will go into production early next year.

Much to the dismay of car enthusiasts, concept vehicles rarely make it to production. And on the rare occasion that they do, they rarely look as flamboyant and eye-catching as the prototypes that inspired them. Luckily, this won’t be the case with the upcoming Audi e-tron GT.

The German marque’s head of design, Marc Lichte, recently told Car and Driver that the company’s first fully-electric sedan will look “99 per cent” like the concept it unveiled at the 2018 Los Angeles Auto Show (and which made an appearance in last year’s Avengers: Endgame). The reason? The futuristic show car was basically the production model that will go on sale next year. 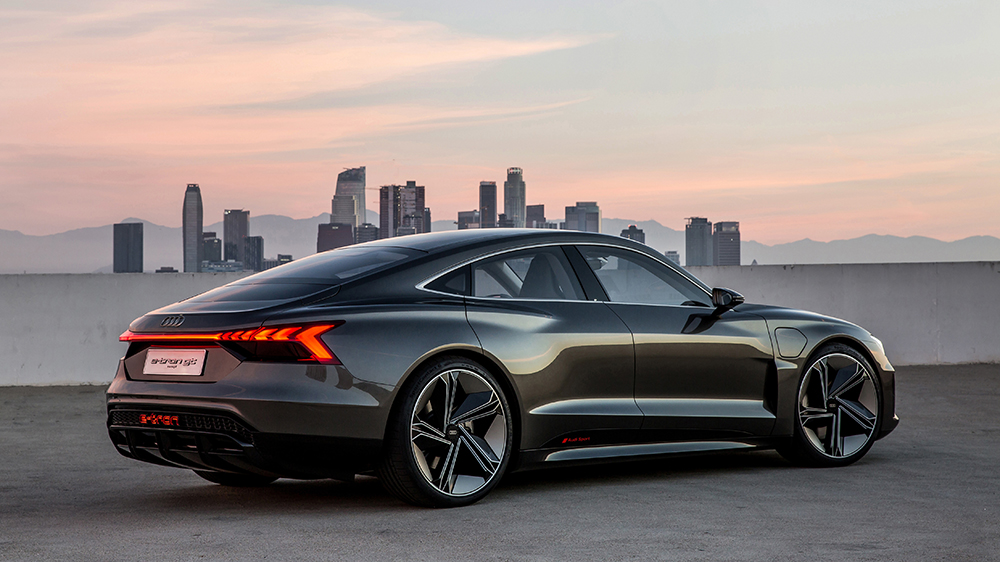 Audi has yet to reveal exactly what the e-tron GT will look like—previous glimpses have been heavily camouflaged—but the changes between the prototype and production stages of development sound minimal. In fact, the biggest deviations from the bold exterior will be the addition of door handles and the removal of the concept’s glowing four-ring emblem. The driver-centric interior, meanwhile, will be “95 per cent” like that of the prototype, with the only major difference being the addition of a dual-display you’ll also find in the current-generation A7 and A8.

“I took out the e-tron GT, the production car, and we had a look at it,” Lichte told the magazine. “Usually, for a show car we put bigger wheels on. We chop down a little bit of the roof, and we make the track a little bit wider. So we stress everything. We took a look at our production cars and said, why should we change this car?” 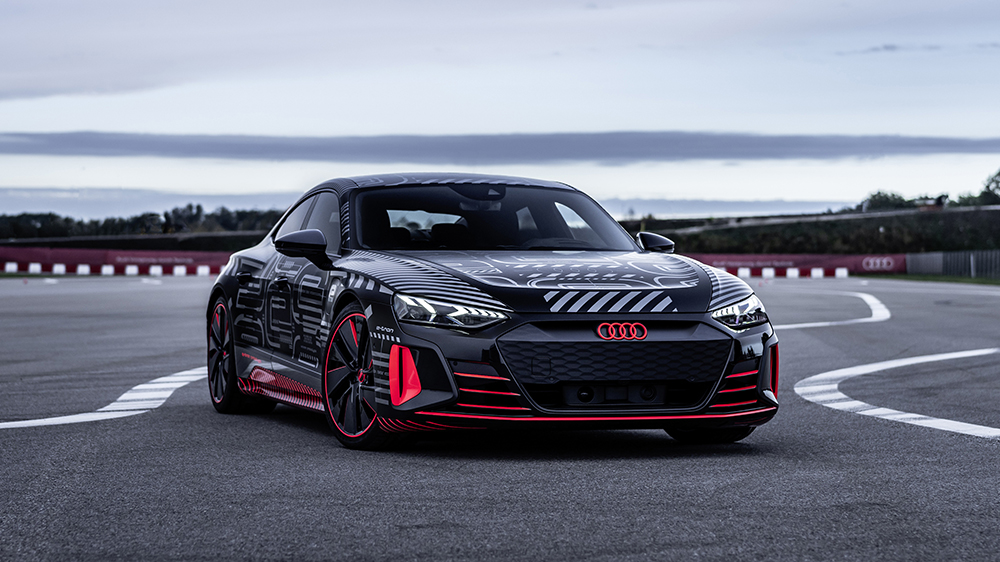 This latest reveal is likely to make the e-tron GT an even more hotly anticipated newcomer. Audi’s battery-powered four-door is built on the same J1 electric platform as the Porsche Taycan and features a two-motor setup capable of delivering a combined 440kW. A performance-focused RS variant will deliver an additional 70kW. We’re still waiting on a range figure for the car, but the marque claims it will be able to accelerate from zero to 97km/h in just 3.5 seconds.

The e-tron GT is scheduled to go into production early next year and will arrive in dealerships later in the year. Audi has yet to announce pricing for the vehicle.