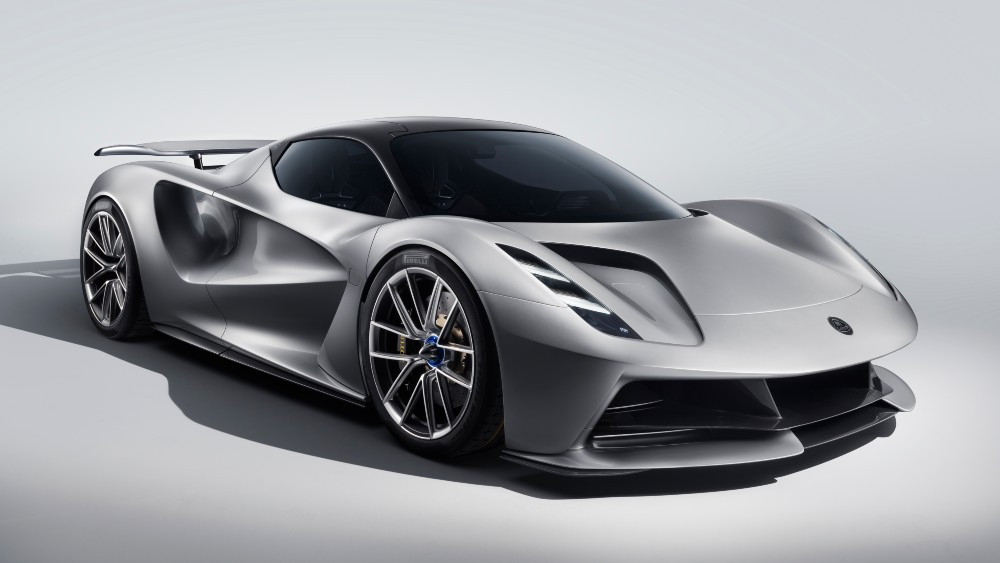 With 2000 Horses, Lotus’s New Electric Car Aims to Be the Most Powerful Production Car in the World

The British automaker projects that the Evija will have a top speed of over 320km/h and a range of 400 kilometres per charge.

Lotus sees no reason why sustainability has to come at the cost of performance. On Tuesday, the company unveiled the Evija, the UK’s first all-electric hypercar, a vehicle the automaker hopes will be the world’s most powerful production car.

With a name that the company claims means “the first in existence” or “the living one,” the planned all-electric vehicle is a truly wild looking car. Sporting a techno-organic aesthetic unlike anything we’ve ever seen from the brand, the proposed speedster’s ultra-aerodynamic, carbon fiber body is all swooping curves and giant air channels. While the entire car commands attention, the rear is really something else, with the car’s vents feeding into two massive outlets lit up by red LED lights, one of the largest diffusers you’ll ever see and what appears to be a surprisingly subtle charging port.

While the Evija’s interior is decidedly more restrained, it still bears a futuristic feel. The cockpit will have drivers thinking they’re piloting a spacecraft, thanks to the car’s square steering wheel set-up. The dashboard also features a large digital screen that also doubles as your side view mirrors should you need those, since, presumably, there was no room for them on the car itself. 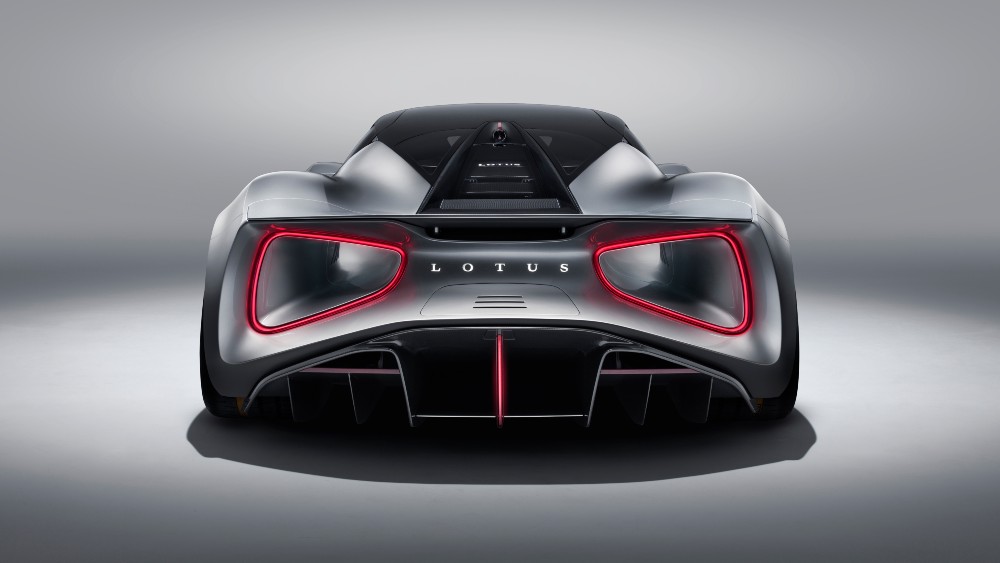 And for a car that promises otherworldly power, looks are just the opening act. While Lotus isn’t ready to reveal the car’s full specs just yet, the powertrain will supposedly be capable of outputting 1400kW and 1700Nm torque. Expected to weigh in at a super-light 1680 kilograms, thanks in part to a one-piece carbon fiber monocoque chassis, the company says it expects the car to be able to hit 100km/h in under three seconds with a top speed of over 320km/h. The powerhouse of an engine will be powered by a 70kw/h battery, which the company projects to have a 400 kilometre range and will be able to be fully charged in just 18 minutes.

Though Lotus is still figuring out all the details, the Evija is expected to start at £1.7 million (about $3 million), plus duties and taxes. A £250,000 (about $440,000) deposit will be enough to reserve one of the 130 examples the company plans to make. Production is expected to start at the beginning of next year. Check out more photos of the car below: 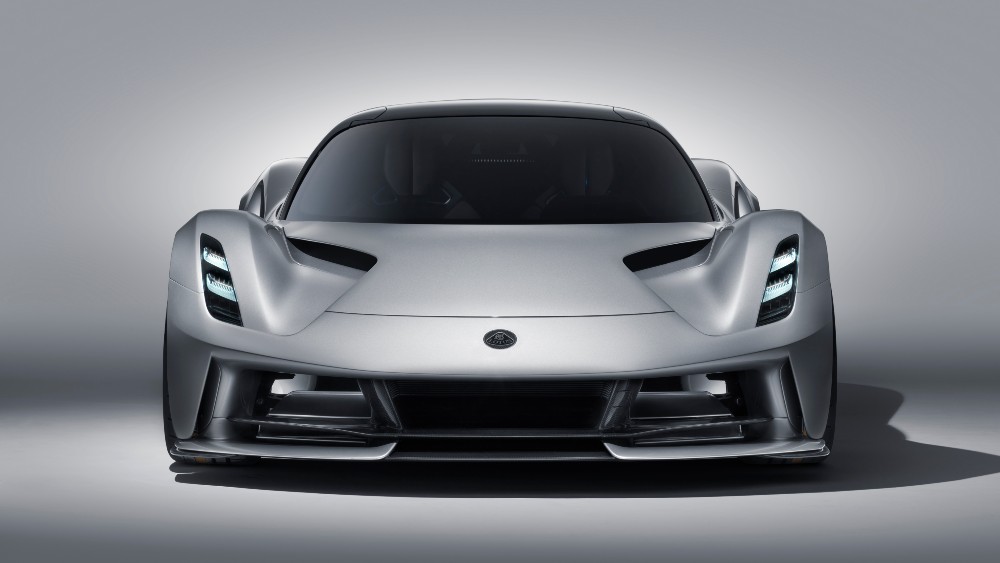 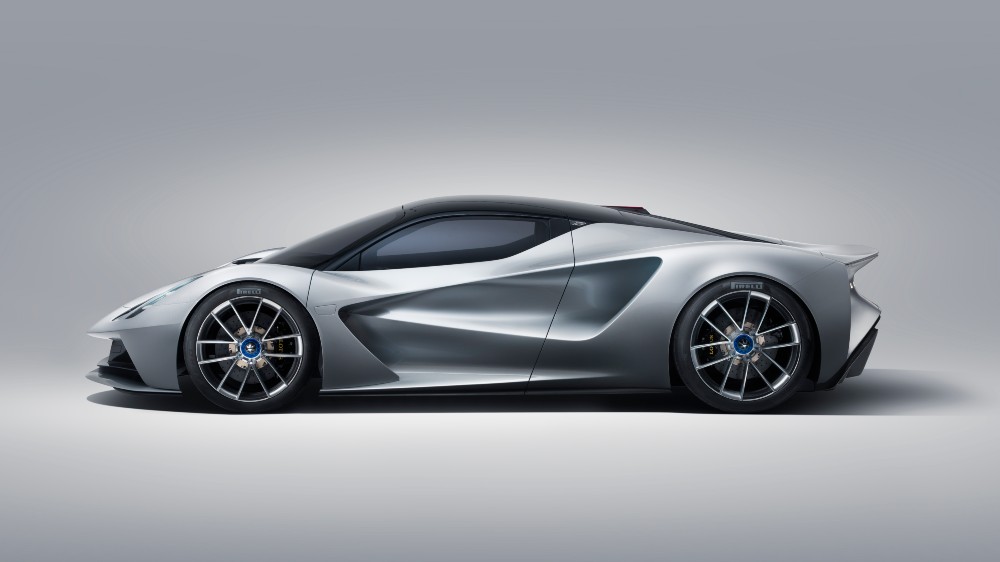 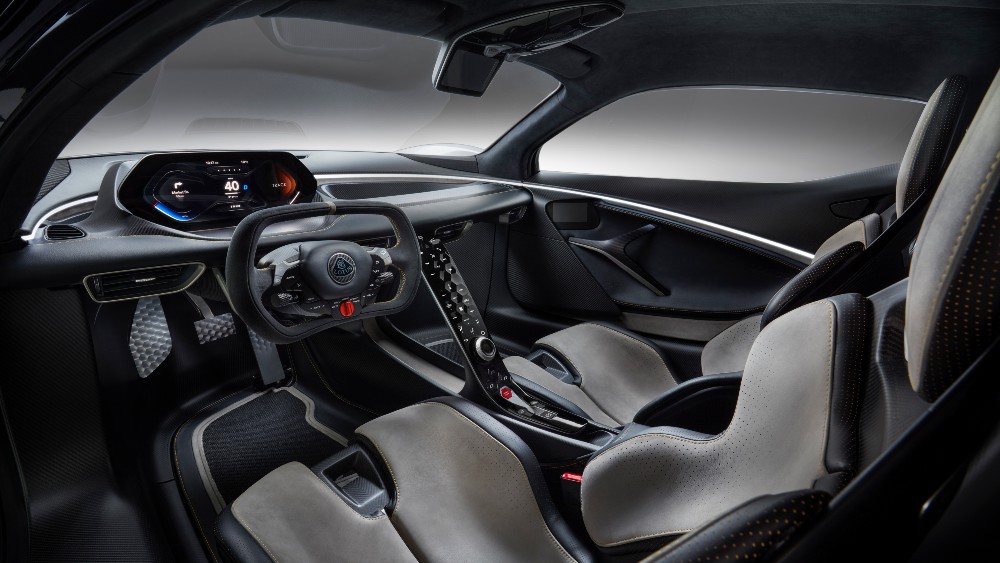 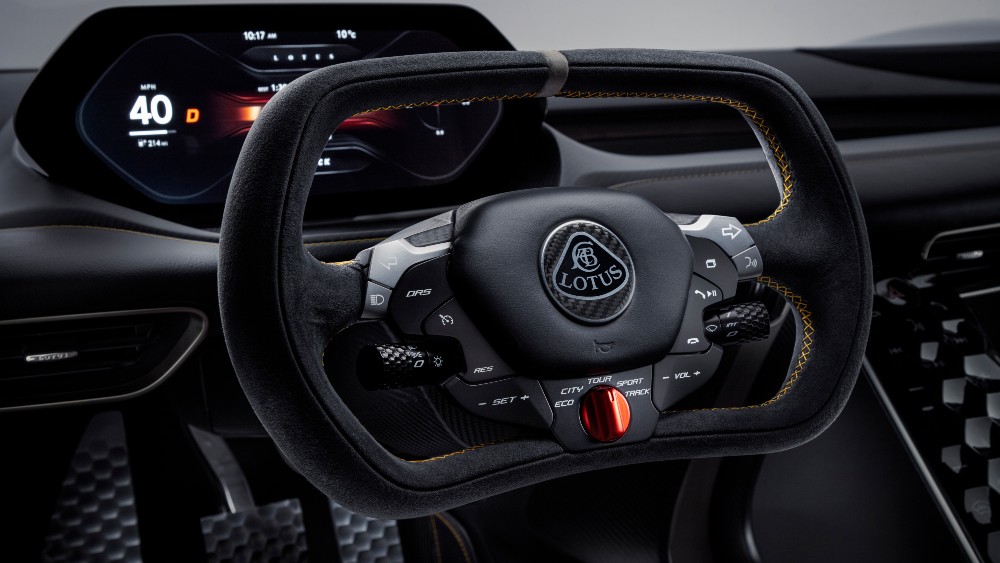