The Maldives Is Holding The World’s First Private Island Auction

Of course, there’s a caveat.

If you’ve ever wanted your own private island, now’s the time. The Maldives government is auctioning 50-year leases to 16 islands, and island clusters, scattered throughout its atolls.

But don’t expect to make like Dr Evil and turn one into an enormous private estate—these shards of paradise are being auctioned off with the express condition that successful bidders must commit to building a resort of some kind on the land.

It’s a canny move, aimed at helping the nation rebound after the pandemic’s severe impact on its tourism-driven economy. Successful bidders have 36 months to start construction on any project, which front loads the uplift, and will also be encouraged to decamp to the country themselves. Spend at least $322,000 as an investor like this, and you’re eligible for a five-year resident visa, so you can work from paradise long-term.

Bids will be assessed not solely on raw dollars, but also on other aspects of any proposal, including the gender parity of staffing and carbon impact of the development itself. Any resort must also be sensitive to its surroundings, per Ali Shinan, the director of the planning section of the Ministry of Tourism. “No buildings can be built above tree height, and the built up area [on any atoll] is capped at 30 percent,” he told Robb Report. Trees can’t be felled during the build-out without written permission from his department—and if one is, two must be planted in its place. Infrastructure must be built five meters,  inward from the vegetation line to preserve the existing environment. 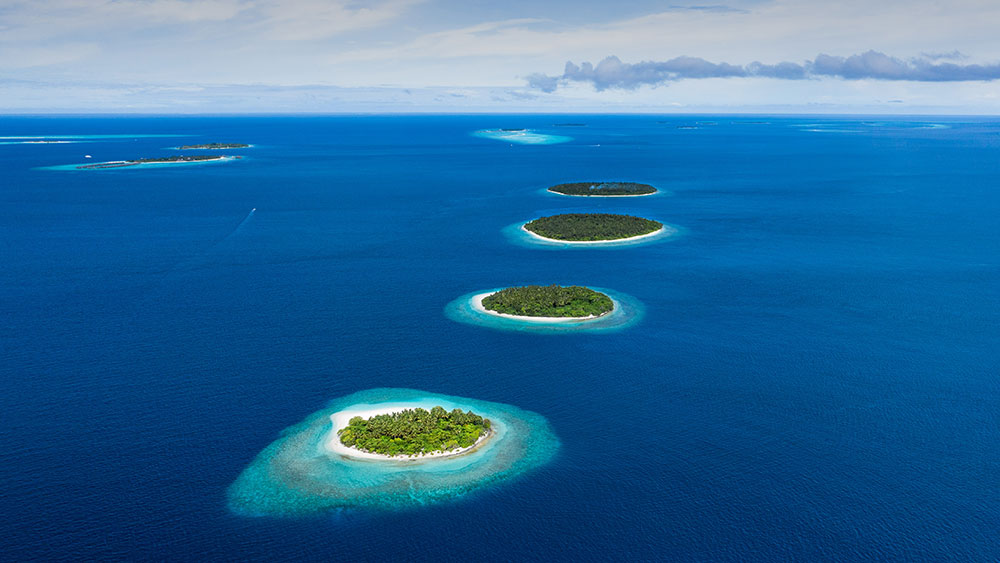 If you’re tempted to place a bid, you have until June 6 to obtain the relevant documents—contact the Ministry of Tourism at planning@tourism.gov.mv. International bidders must pay a non-refundable fee of approx. $4,180 to receive that application, and must place bids on their favoured locations by 10 am local time on June 10.

Each island listed comes with a minimum number of beds for any resultant resort, plus an indication of whether land reclamation is possible—a common technique in this island nation, which often expands its footprint by draining coastal areas to turn the seabed into livable land. There’s no minimum bid for any given site, but certain islands are expected to fetch the higher prices. Among them, look at the cluster in the Thaa atoll, one of the larger parcels at 42 acres, and Laamu, another group where each of the islands comes with land reclamation rights. Meemu atoll is also premium, as it’s close to the capital city of Malé where the international airport is located.

If you’re an underbidder on this batch, though, don’t worry. The country has plans to auction off another dozen or so islands soon.