One of the largest private residences on Lake Como, the digs date back to the 16th century.

“House of Gucci” hits theatres December 26, and if you want to live like Patrizia Reggiani and Maurizio Gucci (played by Lady Gaga and Adam Driver, respectively), you’re in luck: One of the family homes featured in the film is now available for an overnight stay via Airbnb for around $1,563—but only for one lucky booker.

The grand Lake Como residence stars as Aldo Gucci’s home in the film. Gucci was the chairman of the fashion house from 1953 to 1986; he was the eldest son of founder Guccio Gucci. A wide shot of the home’s facade appears within the first 15 seconds of the trailer. 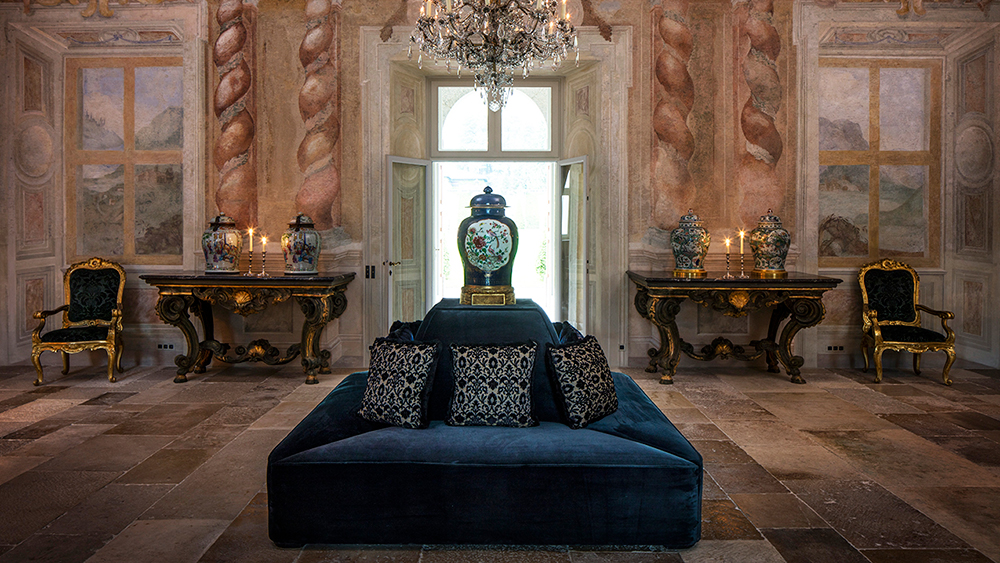 Outside of the Ridley Scott drama, the mansion is known as Villa Balbiano. According to the Airbnb listing, it’s one of the largest private residences on Lake Como. It was originally built for Tolomeo Gallio, an Italian cardinal, at the end of the 16th century. Angelo Maria Durini, another cardinal, took over the property a century later and used it as a party pad where he hosted many lavish festivals and banquets. 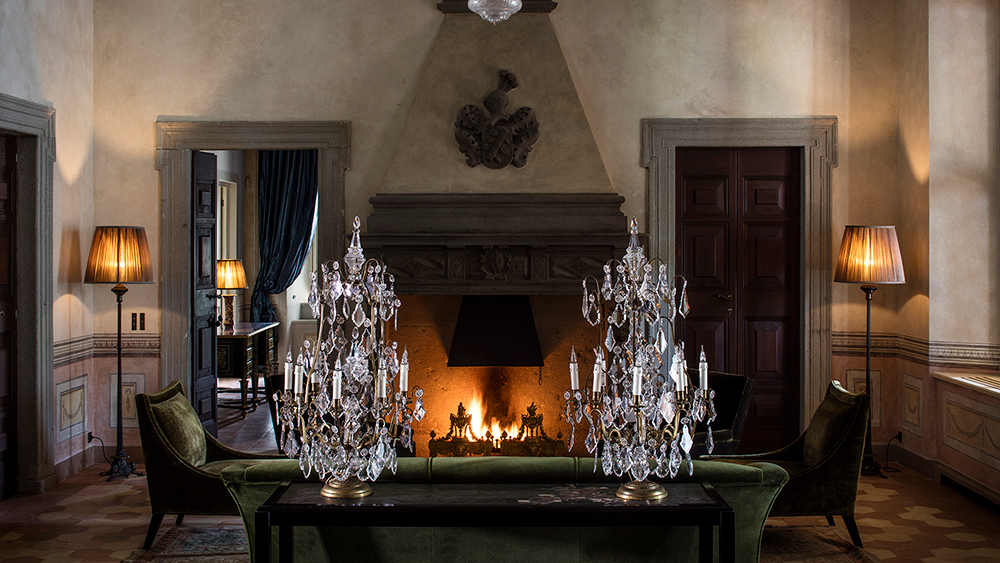 Many of the art and antiques found in the home were sourced from Christie’s and Sotheby’s. Photo: Bruno Erhs

Today the home is still a remarkable place to live (or to throw an over-the-top party). There are frescoes on the wall that date back to the 17th century by brothers Giovanni Battista Recchi and Giovanni Paolo Recchi, as well as ones by Agostino Silva. Many of the collectible furnishings and artworks that decorate the residence were sourced from Christie’s and Sotheby’s. 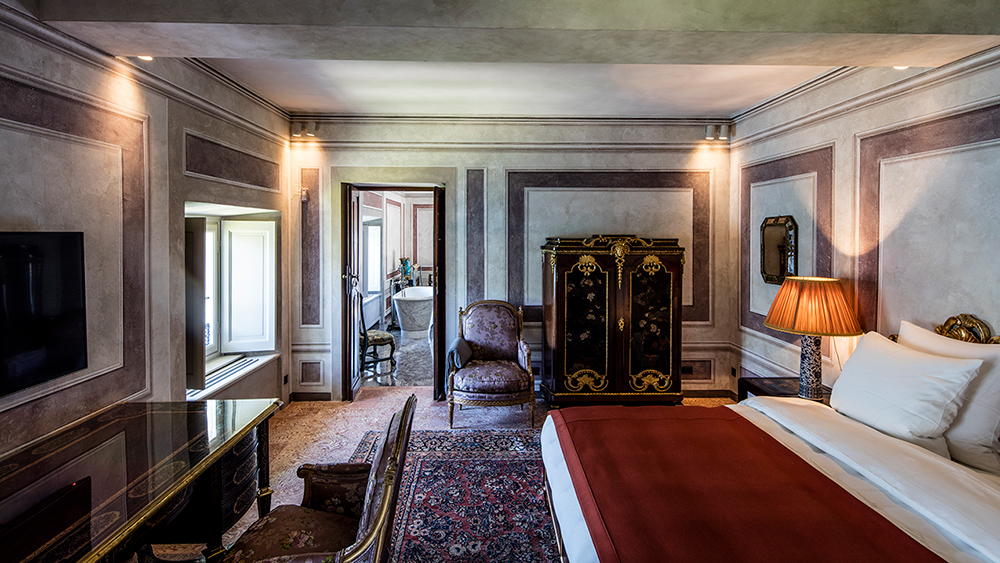 One of the bedrooms Photo: Bruno Erhs

The home has six suites altogether, and each was designed by revered French architect Jacques Garcia. Outside there’s a pool, plus a private pier and boathouse for those who want to spend time out on Lake Como’s picturesque waters. 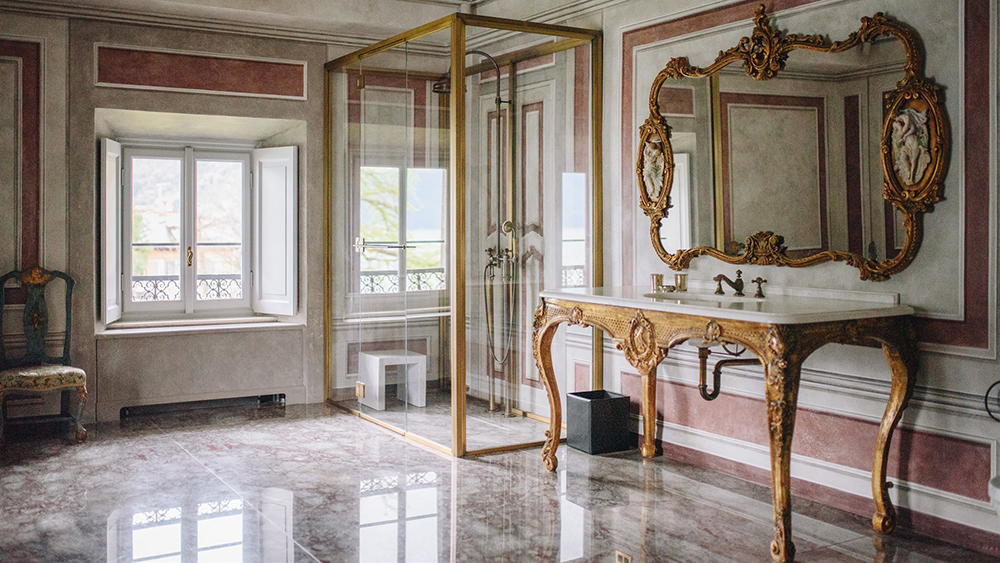 One of the bathrooms Photo: Bruno Erhs

The catch? You’ll only be able to book the place for one night. The Airbnb host is making the Italian villa available on March 30, 2022, for one guest and a plus one to spend the night in the primary suite. Bookings open on December 6, so best mark your calendar.

Check out more photos of the villa below: 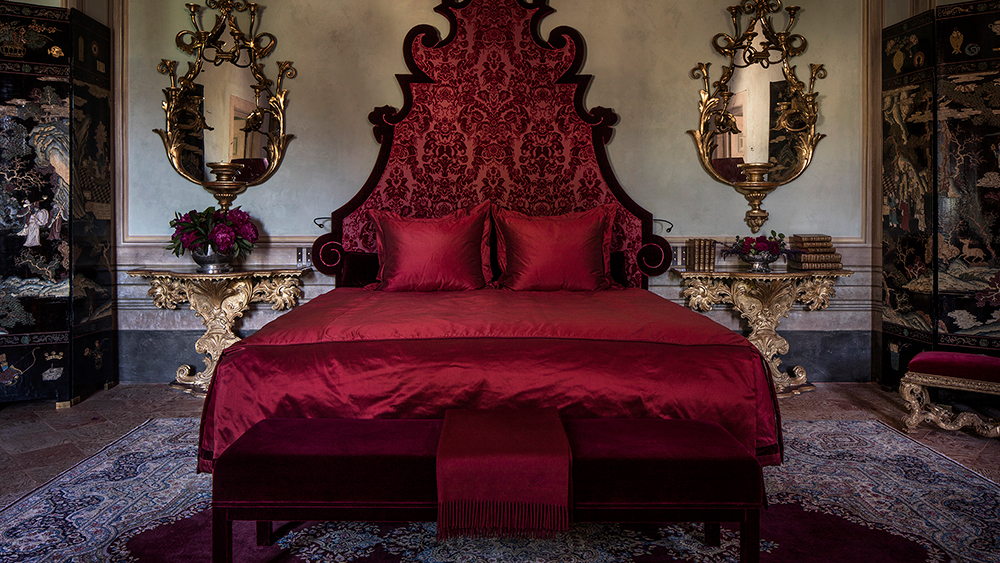 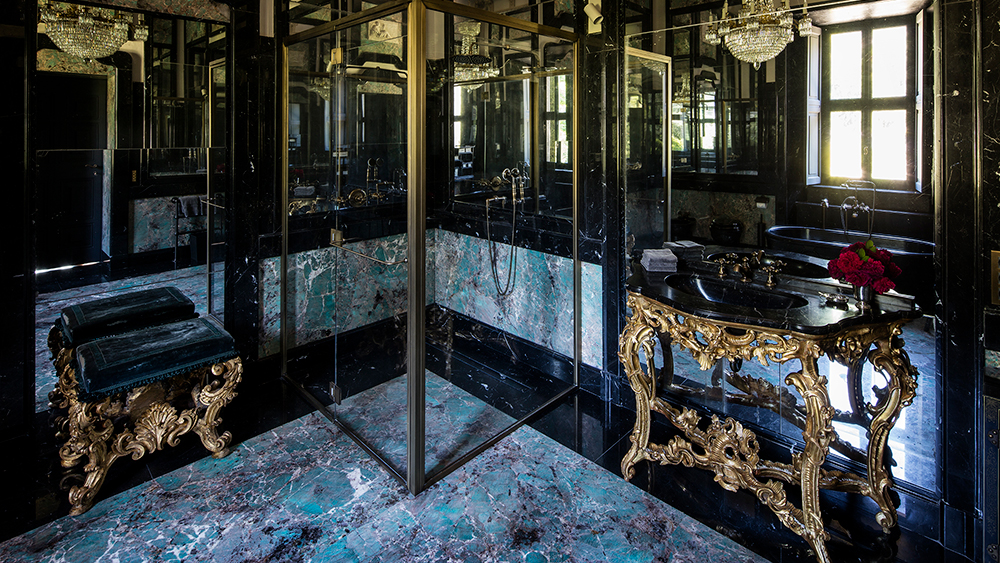 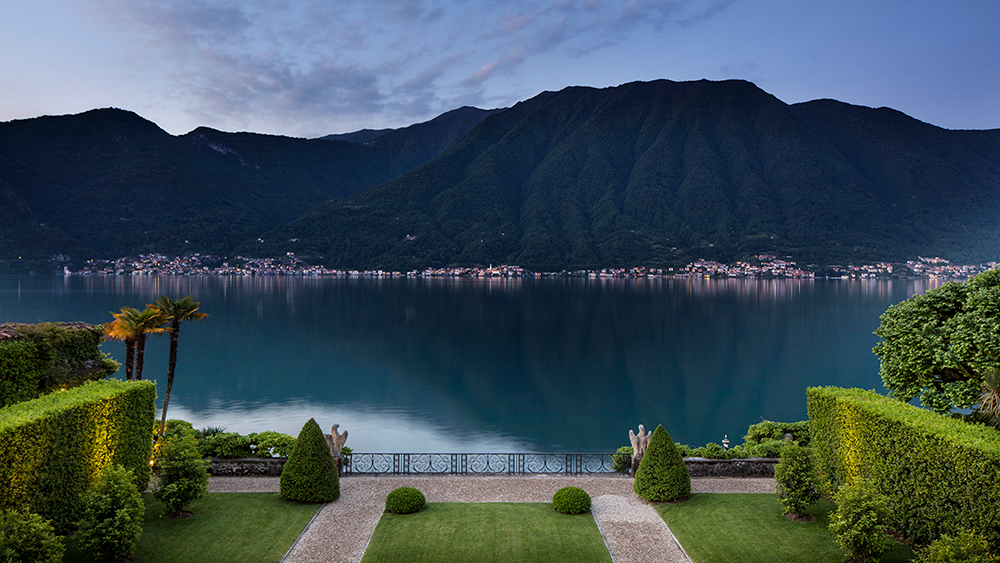