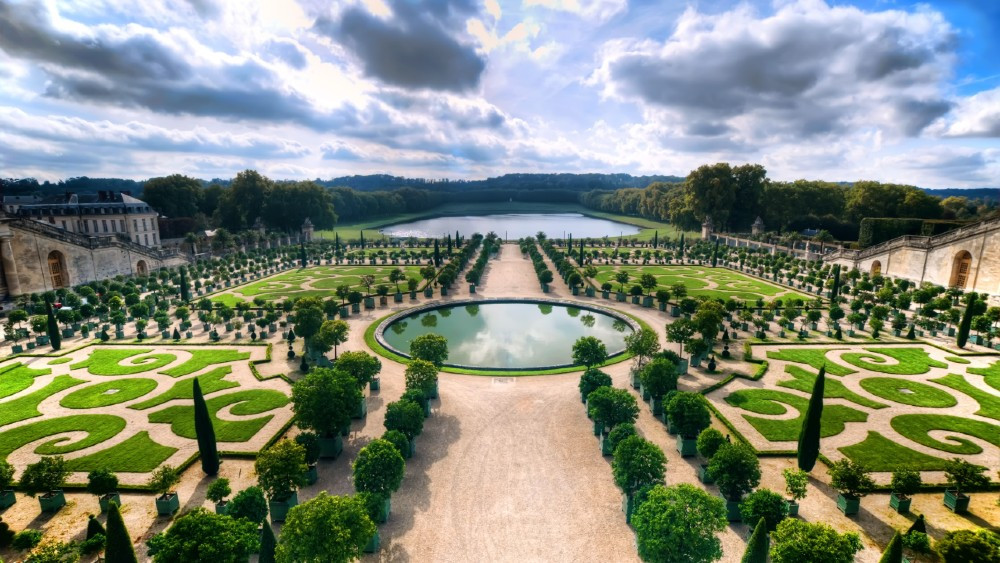 How You Can Stay Inside The Grounds of Chateau de Versailles

In his first interview about the property, the COO of LOV Hotels reveals what’s gone in to creating a boutique hotel within the palace gates, and the exclusive experiences guests can expect when the place opens next May.

France’s Château de Versailles is the palace against which all other castles are judged. Begun in the early 1600s as Louis XIII’s hunting pavilion, then dramatically expanded and embellished by further generations of royals, the complex — with its 2,300 rooms and 800 hectares of land — has served as a public museum of one kind of another since the mid-1800s, and today welcomes upwards of 10 million visitors a year. Recently, well-heeled travellers looking for a more exclusive experience have been able to pair a visit to the palace with a stay at the Waldorf Astoria’s Trianon Palace, which opened just outside the gates in 2009, and a meal at Alain Ducasse’s Ore restaurant, which debuted in 2016 at the castle itself. Now, “exclusive” is being taken to an even higher level with Airelles Château de Versailles, Le Grand Contrôle, an ultra-luxe boutique property whose 14 rooms and suites, haute-gastronomy restaurant, Valmont spa and 15-metre indoor swimming pool will open in historic buildings on the palace grounds in May.

A rendering of one of the regal suites Le Grand Contrôle

Officially announced earlier this fall, with details revealed only last week, the opening will mark a new era for Versailles, as guests will be able to experience the palace as members of court would have in the 18th century. The hotel will occupy a trio of buildings all designed in 1681 by Jules-Hardouin Mansart — Louis XIV’s favourite architect — for the equivalent of today’s Ministry of Finance. The structures were subsequently used by the national army from 1857 to 2004, when they were decommissioned. They then sat empty for more than a decade.

“They were abandoned until the Château de Versailles realised they wouldn’t have the right budget to make the right renovation, so they had the idea to convert these buildings into a hotel,” explains Jacques Silvant, chief operating officer of LOV Hotels, whose luxury sub-brand Airelles beat out more than 20 other companies to handle the renovation and restoration, then manage the resulting property. “Lucky for us, we won the competition,” Silvant continues. “It was a great honour, but a lot of pressure on our shoulders from the beginning.”

Helping shoulder the burden of the four-year-long, 35-million-euro project is Paris designer Christophe Tollemer. He pinpointed the restoration to 1788, the last time the building was inventoried, then assembled a group of experts in 18th-century architecture, decorative arts, fine art, lighting, gardening and more to help him create décor that is as historically accurate as it is aesthetically pleasing. “The one thing we didn’t want was to make any mistake in this renovation,” says Silvant. “Christophe is passionate about history. During the competition, this specialist committee was one of his first ideas. It’s probably the reason we won.”

Among the members of the group is an art and antiques expert from a noted auction house, who helped Tollemer select every stick of 18th-century furniture and period-appropriate fixture and fitting. Tollemer’s goal, Silvant explains, was that the 21st century should not be visible. All the technology is hidden, including the telephones, and the suites don’t have televisions. What guests will see, however, is a collection of practically priceless antiques, art and artifacts from the 1700s, as well as original wood paneling and flooring restored by some of France’s most talented artisans, and bespoke fabrics from the historic French companies Maison Pierre Frey and the Royal Manufacture of Aubusson.

Hotel guests will have the Chateau grounds to themselves after hours Photo: Courtesy of Le Grand Contrôle

Ducasse will return to Versailles to oversee the hotel’s restaurant, which will be open both to guests and visitors, for lunch and dinner. The chef’s idea for the experience, Silvant reveals, is to imagine how the kings and queens of Versailles would eat today. “Dinner at the Grand Contrôle,” says Silvant, “will not just be about cuisine, but also décor, music, costume, lighting. We will organize meals just like a theater piece. We want it to be very dramatic.”

Among the most dramatic aspects of any stay at Le Grand Contrôle will no doubt be the experience of remaining inside the palace grounds after the maddening crowds beat their retreat and the gates are locked for the evening. “I imagine our guests will be waiting for the closing time of the park, to be able to enjoy its atmosphere without anyone else around,” says Silvant. Details are still being worked out, but he envisions people walking around the Orangery parterre at night and enjoying private palace tours, among other exclusive offerings. “That will be something truly unique.” 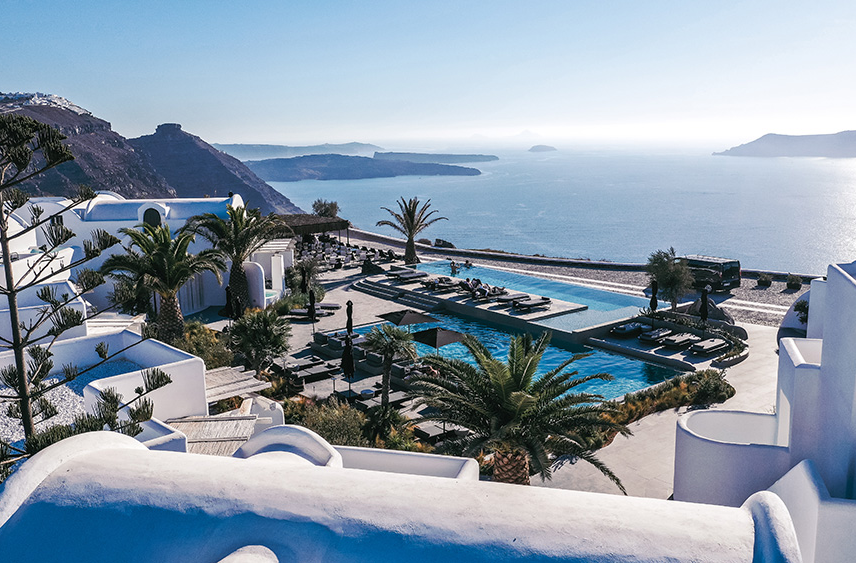 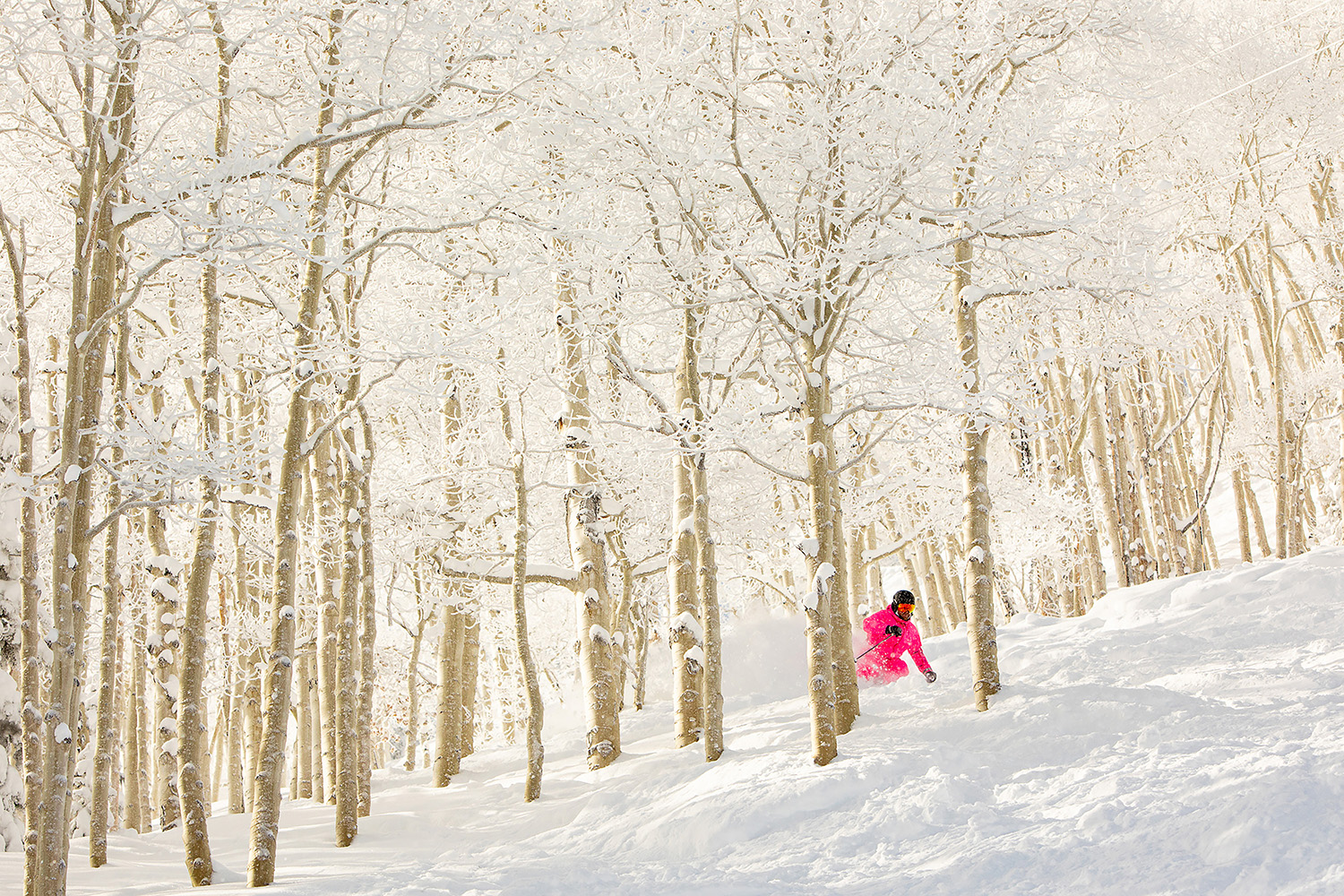