Glide To New Heights In The Himalayas

You’ll soar across all eight peaks in the Himalayan Mountain Range in one day.

It’s not too often you return from an overseas trip as a world record holder, but Untold Story Travel is giving one brave adventurer that opportunity.

The private travel designer has just unveiled an epic new approx. $1.6 million itinerary that will give a sole explorer the chance to embark on a record-breaking glider flight across the Himalayas, as well time to experience the very best of Nepal during the four weeks prior.

The landmark flight will see one traveller and a crew soar across all eight peaks in the Himalayan Mountain Range in one day. From Dhaulagiri to Kanchenjunga, the trip will take between six and 10 hours to complete, and promises truly breathtaking views of the Roof of the World. You’ll fly at speeds of up to 400km/h and ascend to 32,000 feet. Not to mention, you’ll also go down in the Guinness World Records upon completion.

The lucky guest glider will be in good hands, too. The flight will be piloted by master glider Klaus Ohlmann, who currently holds more than 60 world records and was the first person to fly over Mount Everest in a glider. You’ll also be joined by a second videographer glider that will capture the journey in full.

Prior to the stint in the sky, the rookie glider will spend a month training at a base camp in Pokhara. Here, you’ll undergo all the requisite physical checks, along with drills and test flights to help you get in fighting shape for the record attempt. You’ll also become familiar with your custom-built glider, which will be equipped with highly specialised oxygen systems to keep you safe. 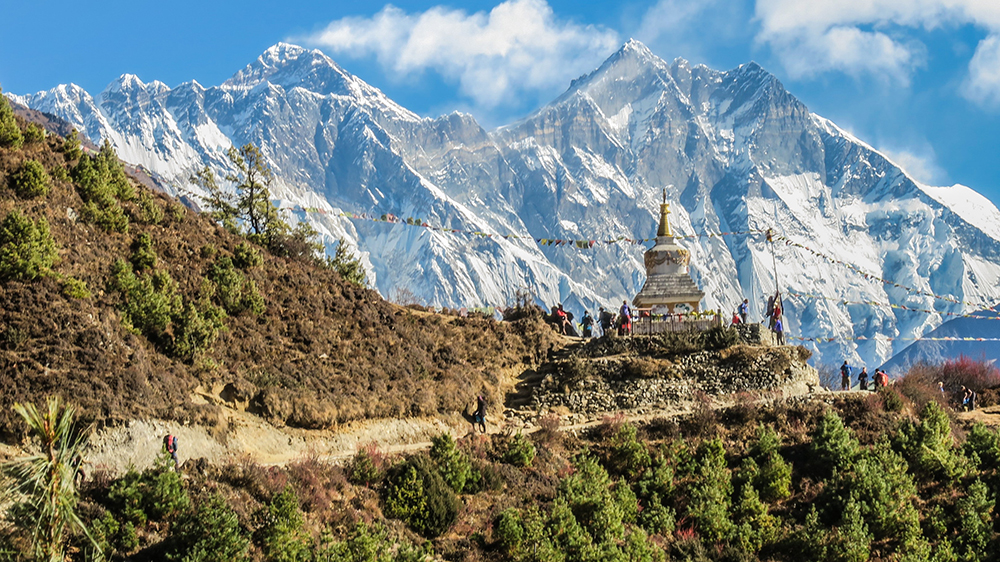 During the four-week trip, guests will have the chance to explore Nepal. Untold Story Travel

While the flight itself is just for one paying guest, there are no limits on how many friends and family you can bring along to explore the wonders of Nepal—though it will bump up the bill. During the course of the four weeks, you and your guests will stay at the finest boutique hotels in Nepal, each carefully chosen by Untold Story.

“It is important to us that all have a very distinctive sense of place, from the serenity of the Pavilions Himalayas to the regal environs of Dwarika’s in Kathmandu,” the company’s co-founder, Chris Brunning, tells Robb Report. “We’ve also been known to set up luxury bespoke camps in the Himalayan foothills.”

Furthermore, guests will have an opportunity to partake in an array of experiences that are unique to this magical country. You can join conservationists to track the elusive Royal Bengal Tiger, take a rickshaw ride to the bustling bazaars of Kathmandu, head to the city of Patan to relish in ancient art or embark on a safari in Nepal’s Chitwan National Park to see the rare Indian Rhinos. 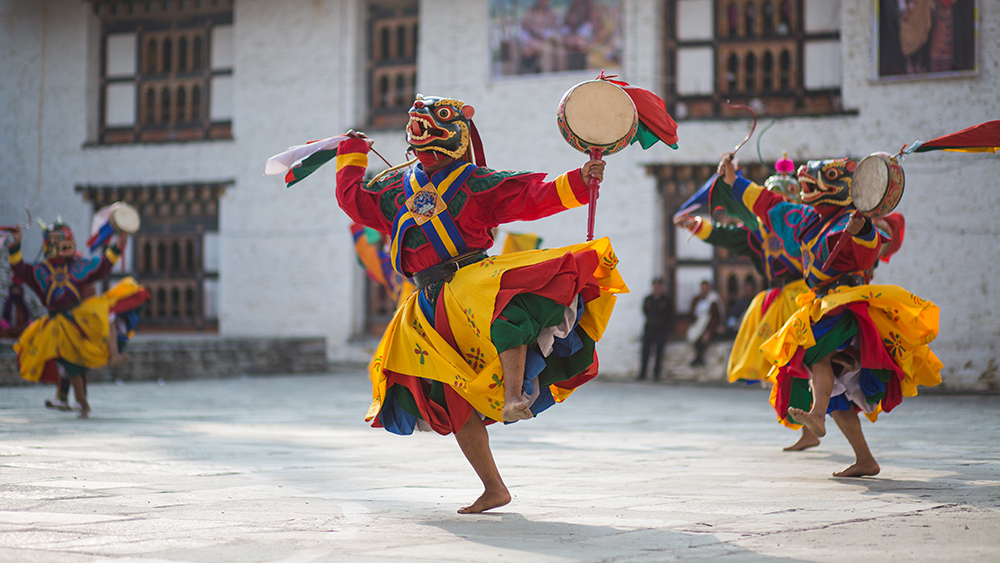 You’ll get a feel for the culture and history of the country, along with all the adventure. Untold Story Travel

Guests can also join an expert in spirituality and religion on visits to some of the country’s top historic sites. This includes Pashupatinath Temple, one of the holiest Hindu shrines in Nepal, as well as Boudhanath Stupa, which is known as the centre of Tibetan Buddhism. You can also visit Kathmandu’s Durbar Square or hike to the World Peace Pagoda.

Really, the world record is just the high point of this incredible trip.

The four-week experience starts at approximately $1.6 million (€1 million) based on one client travelling. The flight is available within a four-week window anytime between November and December 2021; January and February or November and December 2022; and January and February 2023. As an added bonus, Untold Story will also donate five per cent of the booking to charity Nepalhilfe Beilngries, which supports the local Nepalese communities in need. 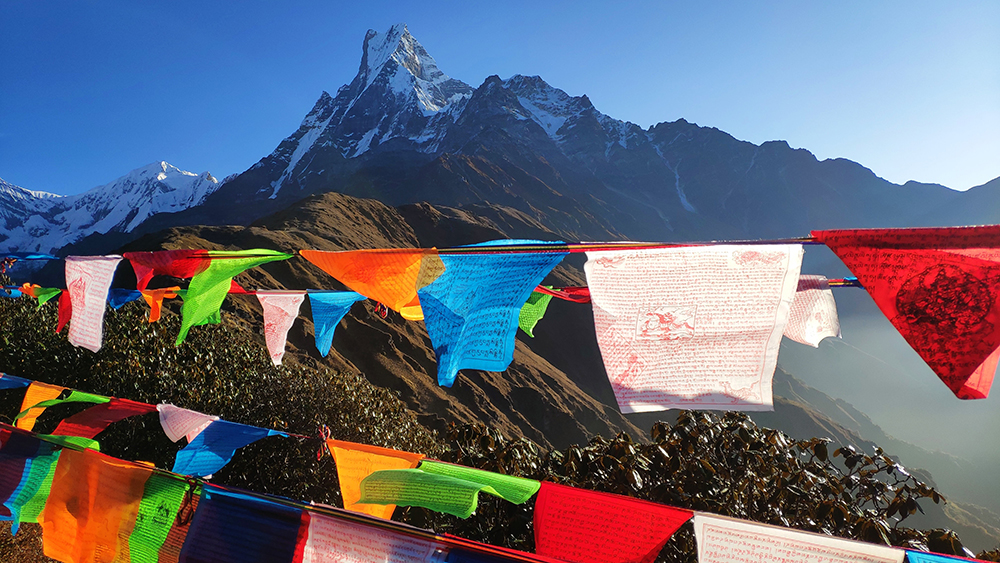 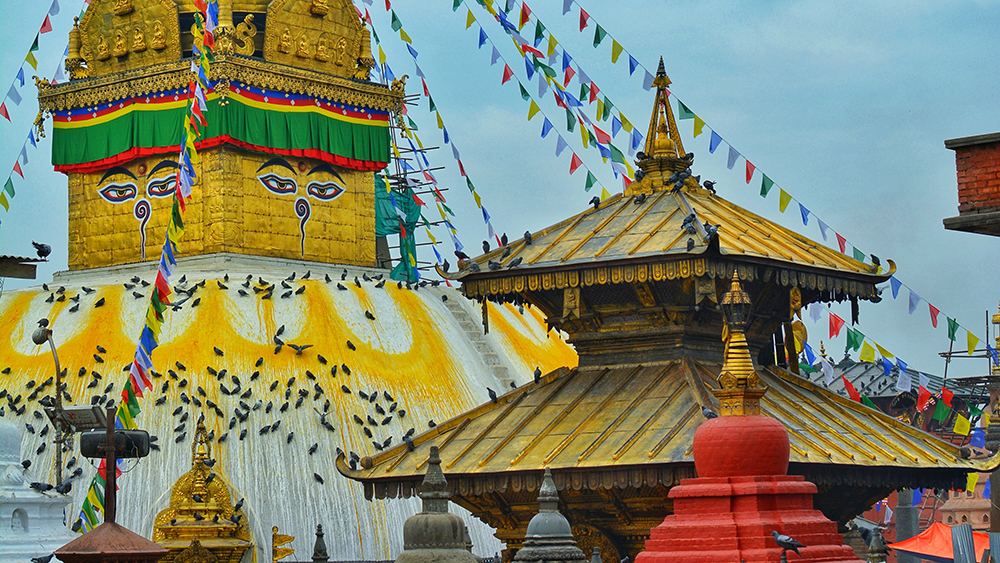 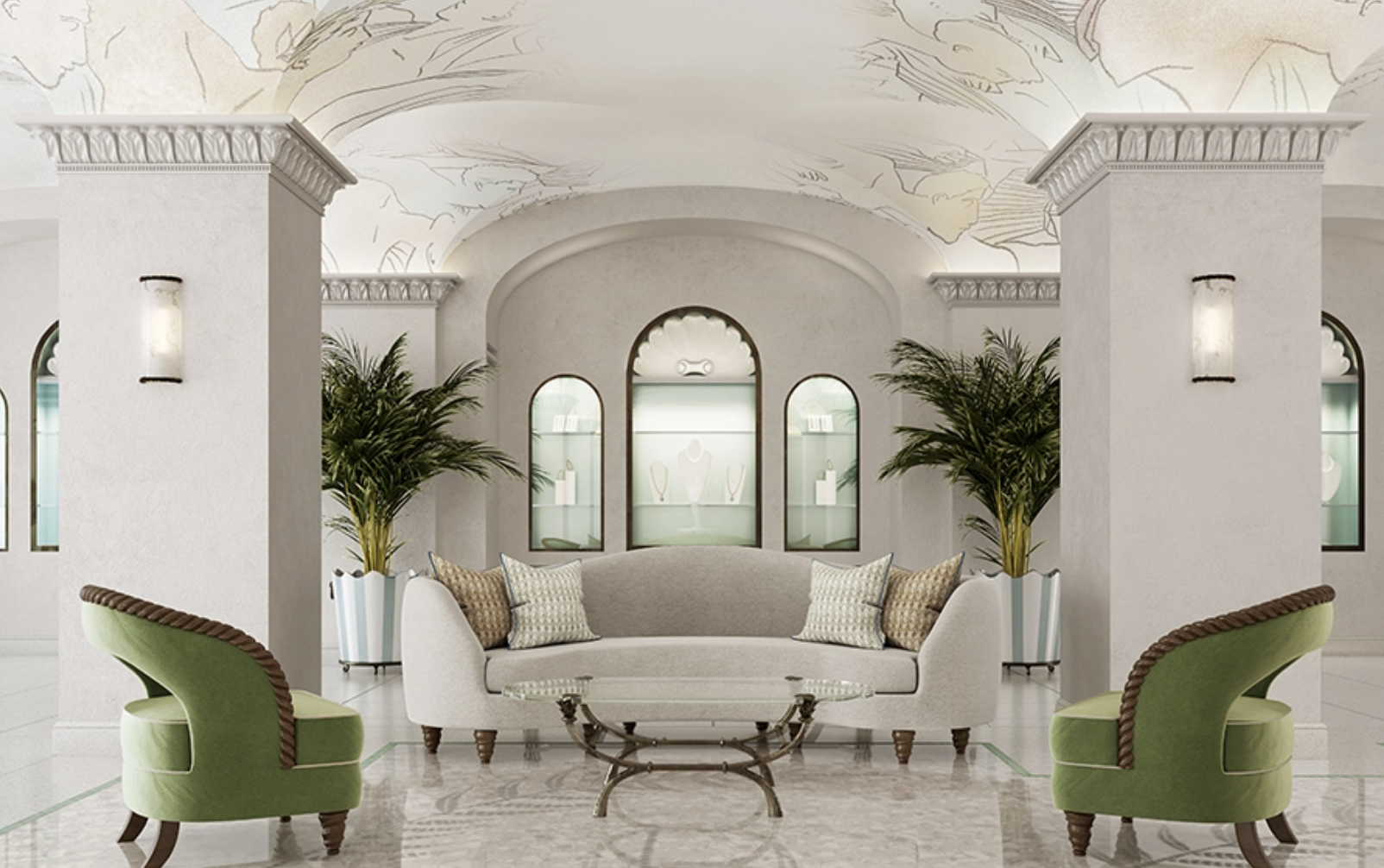