Following Western Australia’s welcoming of small interstate and international expedition ships to its waters, French luxury tourer PONANT has announced a restart of its Kimberley 2022 season.

PONANT is set to resume operations 28 April 2022 and will offer departures between April and October, with an additional two new departure dates for its enormously popular 10-night ‘Australia’s Iconic Kimberley’ between Broome and Darwin.

“Australia’s Kimberley is one of the greatest wonders of our country, with such grandeur and majestic beauty; it’s certainly an absolute bucket list destination for both Australians and international tourists and we look forward to sharing it again with those whose travel plans have been put on hold for the past two seasons,” says Deb Corbett.

The tours showcase the wild and grandiose landscapes of the Kimberley onboard small luxury expedition ship Le Soléal with highlights including visiting the Hunter River inhabited estuarine crocodiles; discovering the King George River on a Zodiac excursion and reaching the majestic Twin Falls, the highest in Western Australia; and a visit to Collier Bay to explore Montgomery reef. Sailing along one of the most spectacular coasts in Australia, the Kimberley’s falls, savannah, and tidal phenomena promise never to disappoint.

True to PONANT’s mission to tread lightly, the vessel is environmentally friendly, fitted with state-of-the-art equipment and complete with lounges designed to be largely open to the exterior. As such, 95% of Le Soléal’s accommodation offers a balcony alongside a selection of world-class dining options, open bar, spa and an outdoor swimming pool.

Itineraries from Darwin to Broome / Broome to Darwin offer 10 nights onboard Le Soléal and start from $10,060 per person in a Deluxe Stateroom. au.ponant.com 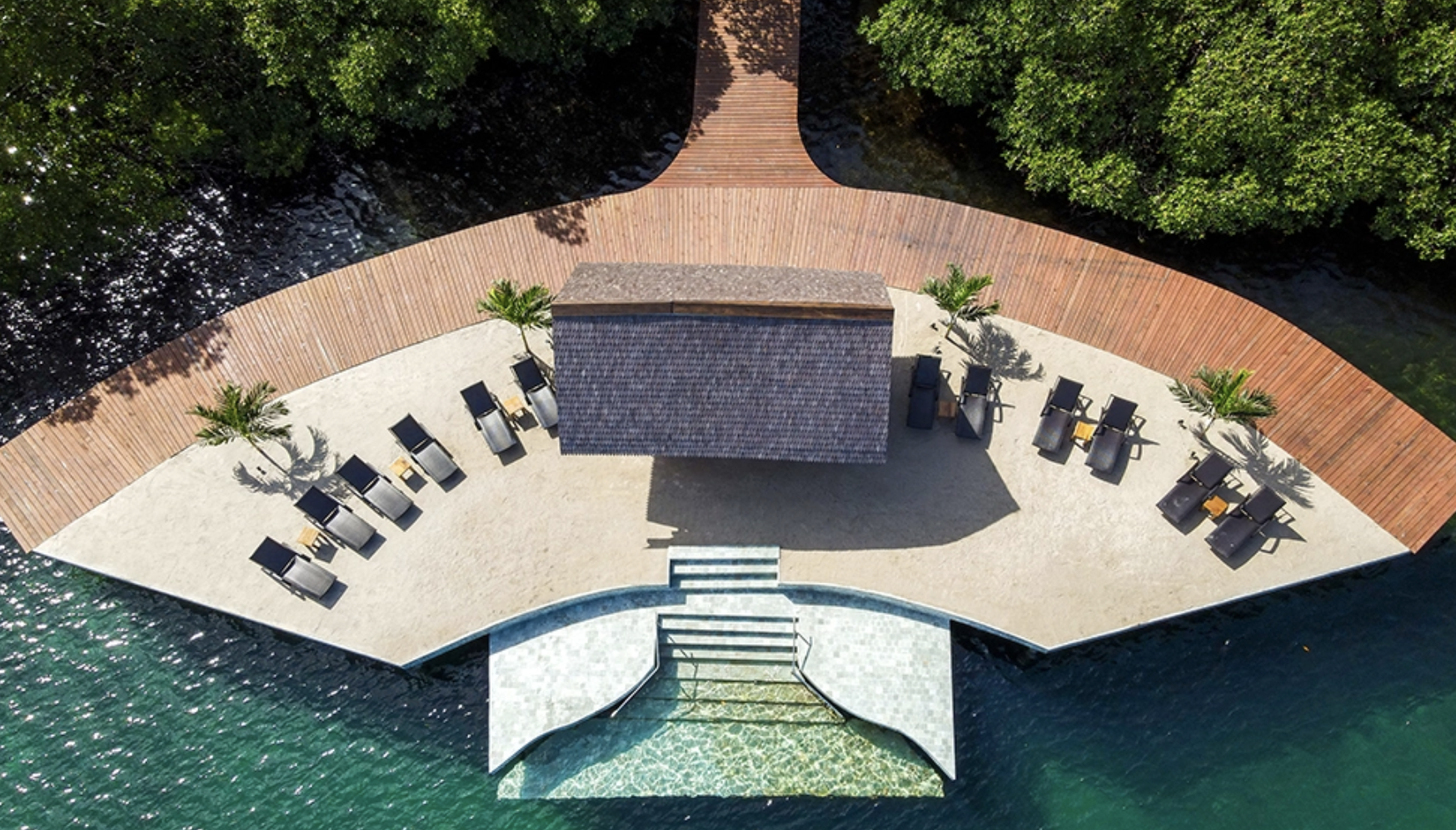 This Private Island Resort Didn’t Have A Beach. So It Built One.