File this one for next summer – Soho House’s first Greek property.

And heightening the hedonistic playground’s appeal – overlooking the latter if not your thing – comes the opening of the first Greek offshoot of British private members’ club, Soho House.

Soho Roc House Mykonos – to use its name proper – is situated on the coveted southern tip of Mykonos, above the glittering Paradise and Paraga beaches. 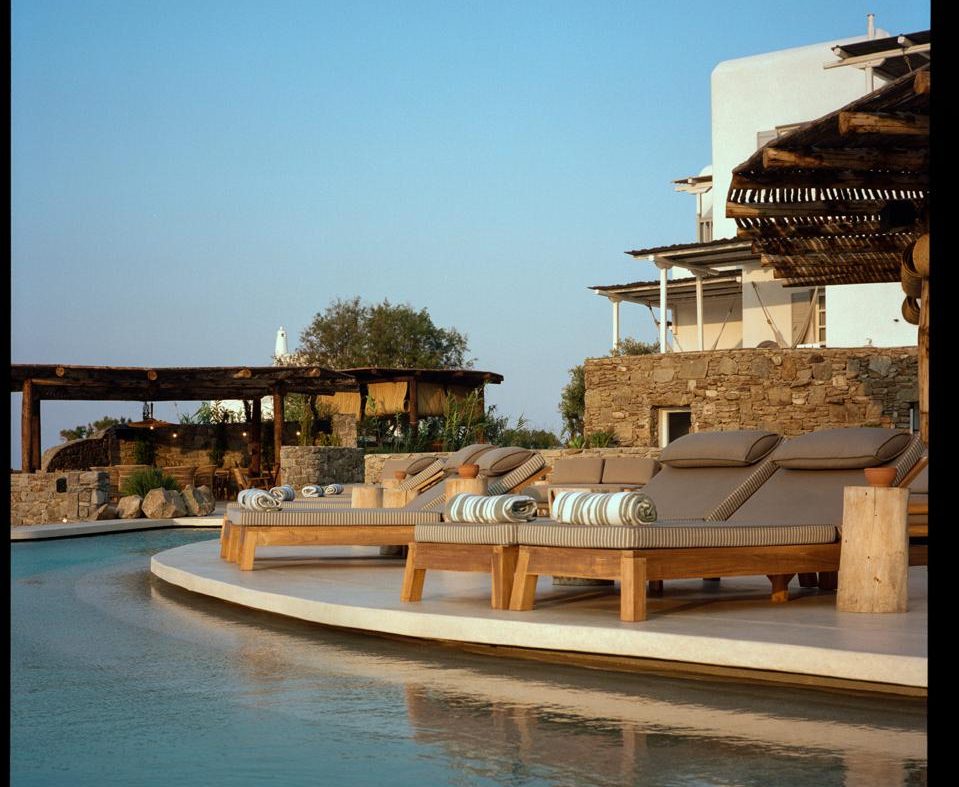 Formerly the design hotel San Giorgio, the property has been updated by Soho’s in-house team with an arguably youthful focus. The property is mere minutes from the (infamous) Scorpios beach club, which Soho House acquired last year as part of this takeover and from which the new property takes its neo-boho design cues – polished plaster floors, warm-tone wall finishes, timber and other natural materials, linen fabrics and more, housed within an iconic whitewashed structure. 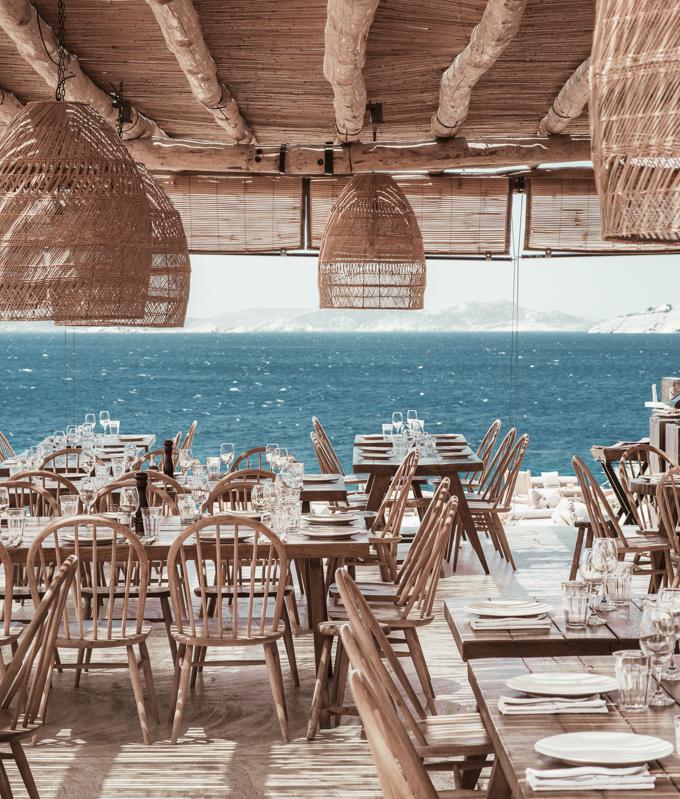 The property also boasts an open-plan restaurant offering elevated Mediterranean menus as well as necessary pool and even more necessary pool bar, as well as an outdoor gym and massage cabana and some stunning views.

Aim for the pergola area to catch those impossible Grecian sunsets, before taking the 10-minute stroll down to Scorpios to dance well into the morning – though know the short amble is easily extended given the number of traditional tavernas along the route. 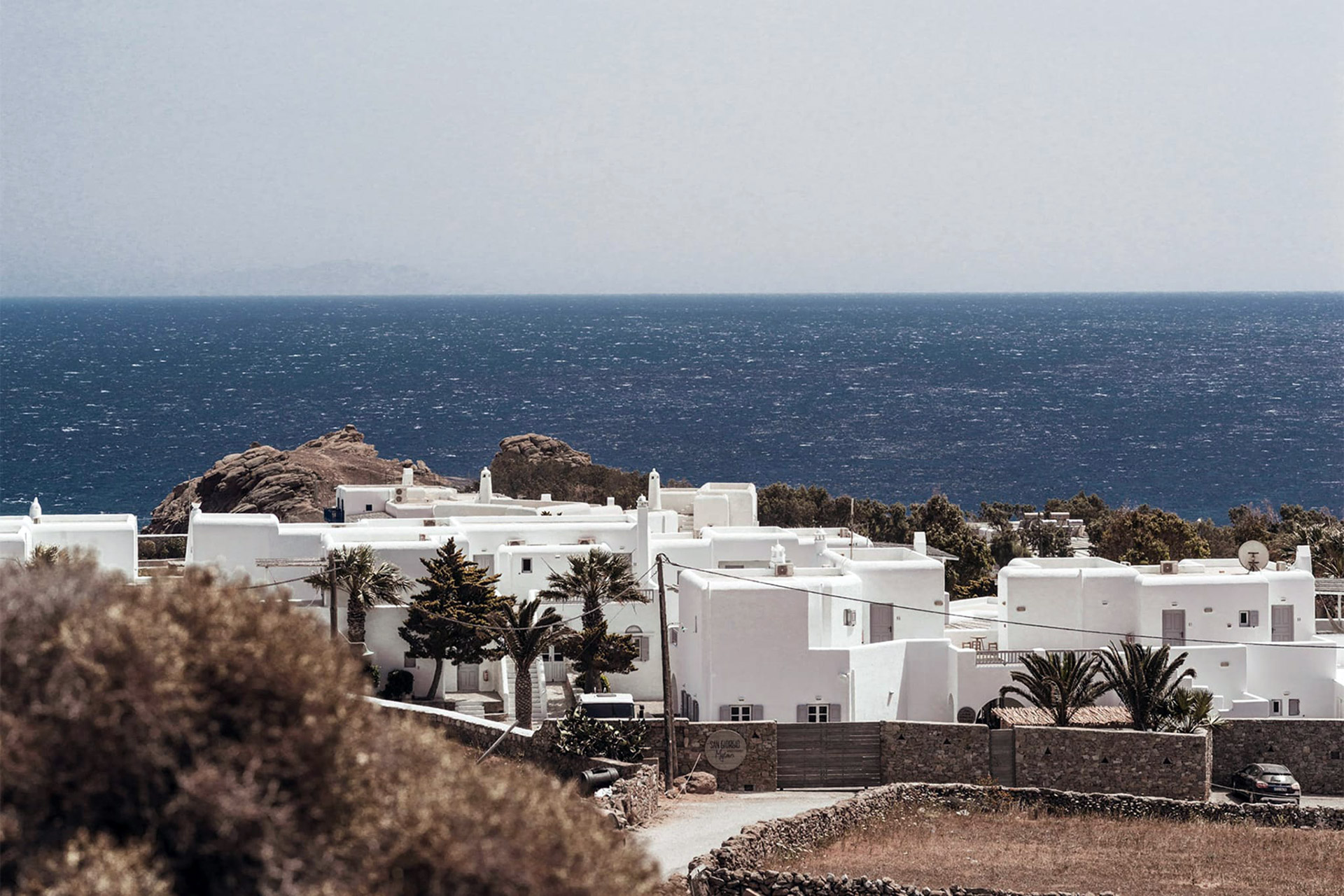 Access to Soho Roc House is, obviously, reserved for Soho House members and guests – though non-members are able to book a stay in any of the 45 offered ‘bedrooms’.

Further, Australians are able to access international clubs via the Cities Without Houses membership program.

While travelling to Greece from the Southern Hemisphere is a way off yet – it’s good to know of a new Mykonos spot for drinks, lounging and more.