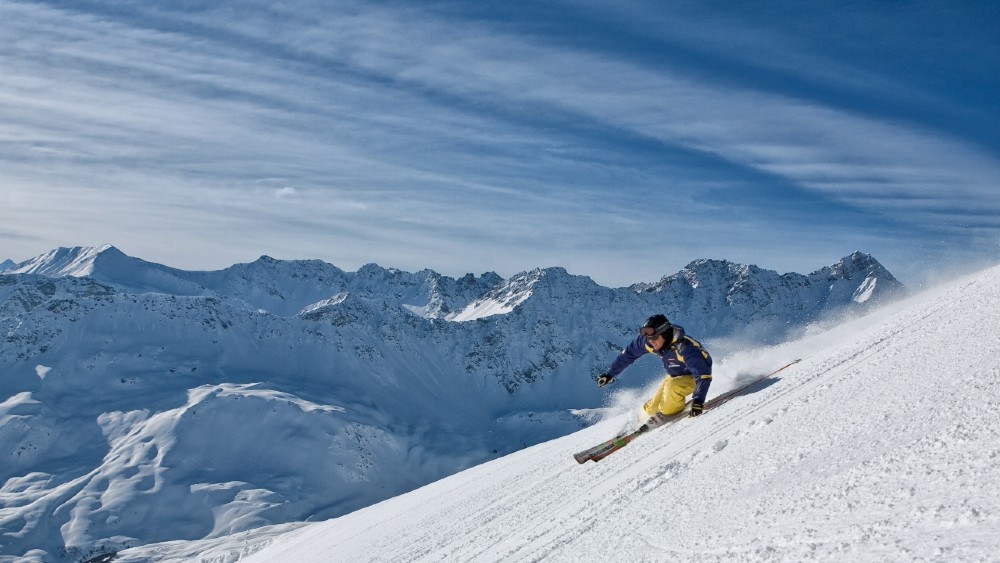 The Tschuggen Grand Hotel’s exclusive Private Mountain weekend lets you hit the slopes – before anyone else.

If you’ve ever wanted to ski the Swiss Alps before the season’s crowds descend, now’s your chance. Arosa, Switzerland’s historic Tschuggen Grand Hotel, a member of The Leading Hotels of the World, extends access to the untouched slopes of Hörnli and Lenzerheide mountains exclusively to its guests, two full days before the famous Swiss ski resorts open to the public on December 1, 2019.

Aptly dubbed Private Mountain, this year’s event is the 10th anniversary of the hotel offering this early access, making 2019’s edition one not to miss—especially since, aside from skiing pristine pistes, there will be live music on the mountain, après ski parties galore, and lessons from a Swiss ski world champion.

The festivities start the evening of November 28, 2019, with guests of the hotel enjoying a nighttime party on the mountain at the Tschuggen Hutte, complete with mulled wine, fondue, and live music.

The party continues the next morning with ski fittings with HEAD and exclusive use of the slopes at Hörnli Mountain, which will be equipped with a live DJ and stalls serving snacks, Champagne, and waffles. Later, take in a workshop and race with Swiss ski world champion Didier Cuche, followed by—of course—an après scene that will not disappoint; the celebrations back at the hotel will live music by the band Supreme, a coffee truck, a live cigar grinder, and a bar serving Aperol spritzes, mulled wine and punch.

The final day brings skiers to Hörnli and Lenzerheide mountains, which will still be closed to the public, for more live music and drinks, topped off by a prize ceremony for the winner of the race that evening.

Bookend your weekend on the slopes with time in the hotel’s sprawling, award-winning Tschuggen Bergoase spa. The vast facilities include indoor and outdoor pools, whirlpools, a Kneipp path, an outdoor stone grotto with a waterfall carved into the rock face, various steam and sauna areas, 12 treatment rooms, a gym, and a medical wellness centre.