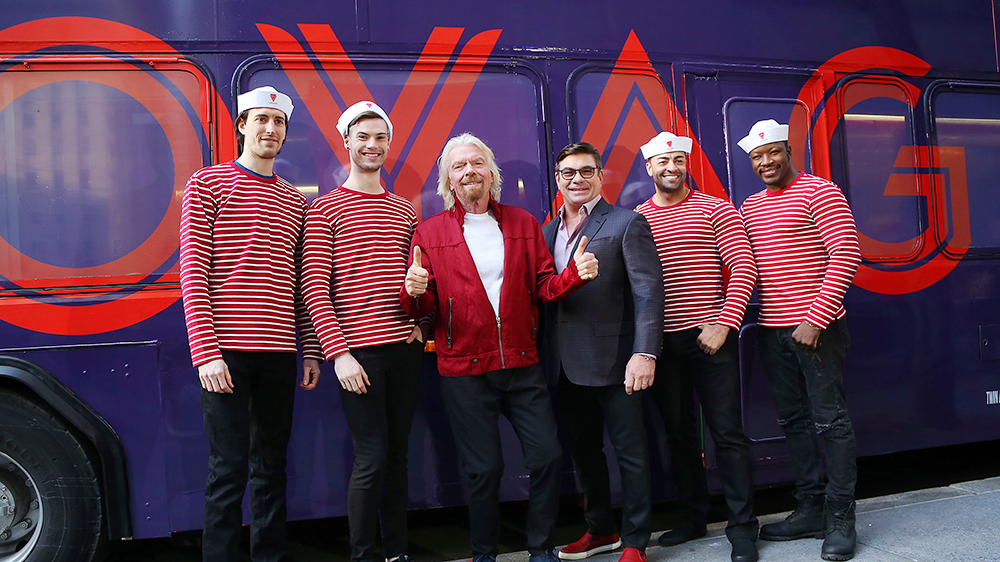 The entrepreneur is inviting you to party in style with him in Cuba this July.

How does a modern-day Renaissance man like Richard Branson celebrate his birthday? Aboard his brand new Virgin Voyages cruise ship sailing to a long-isolated country, but of course. Set for her inaugural journey next April, the adults-only Scarlet Lady, now open for reservations, will feature more than 20 world-class eateries, numerous spaces for pampering, several fitness centres with complimentary classes on offer and luxurious suites fit for a rock star. And just a few months later on July 15, Branson will hop on and head to Cuba for his 70th birthday—and he’s inviting you to come along.

Departing from Miami, the four-night itinerary includes a stop in the Bahamas, where guests have the opportunity to explore the island or head over to The Beach Club at Bimini. Built by Resorts World Bimini, the hangout will be exclusive to Virgin Voyages guests while a ship is docked. Start off the day with yoga and meditation on the beach before the energy picks up with DJ-led pool parties. In true Virgin Records form, the company has enlisted Mark Ronson to curate the club’s soundtrack and the Grammy Award–winning artist and producer will be one of the first talents to grace the turntables. Book a cabana, chill in the hammock grove, or, if you’re staying in one of the RockStar suites, enjoy the exclusive lounging space with a dedicated bar and terrace as you dance away to eclectic tunes. 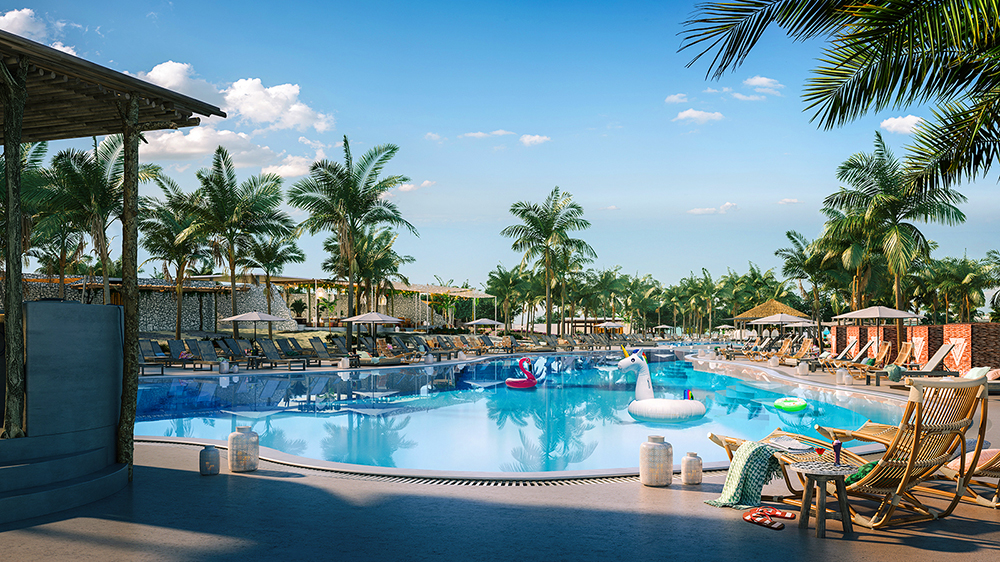 Virgin Voyages’ Beach Club at Bimini in the Bahamas
Photo: Courtesy of Virgin

After some fun in the sun, keep the momentum going at the Red Room, a transformational multiform theater that will feature six original shows ranging from acrobatic performances to song-driven micro plays, as you make your way to Havana. Once in port, you’ll have more than 24 hours in the Cuban capital to roam the streets in a vintage convertible and explore its burgeoning contemporary art scene before heading back to Miami. If you want to party with the man himself, here’s your chance. There’s no doubt it’ll be nothing short of electrifying. 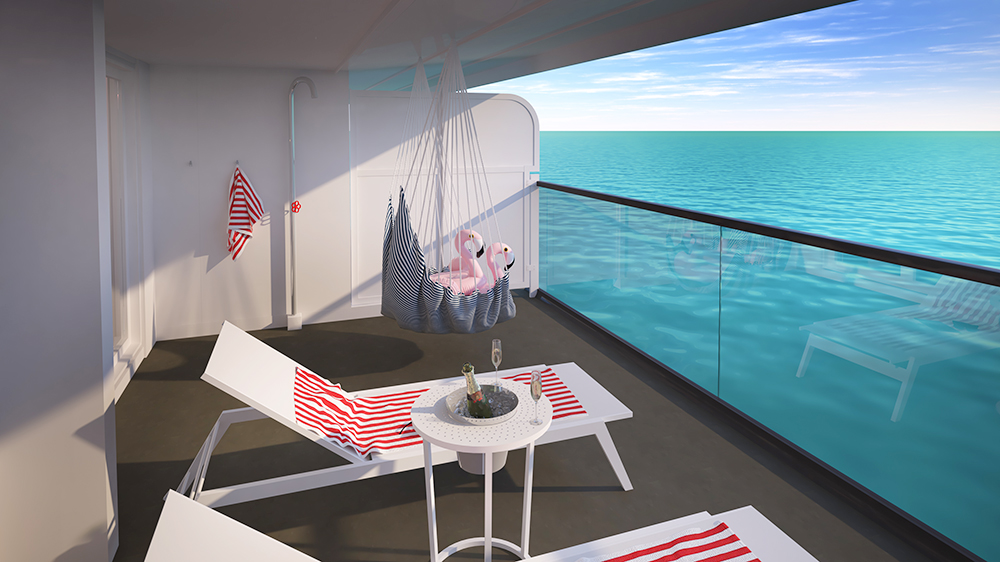