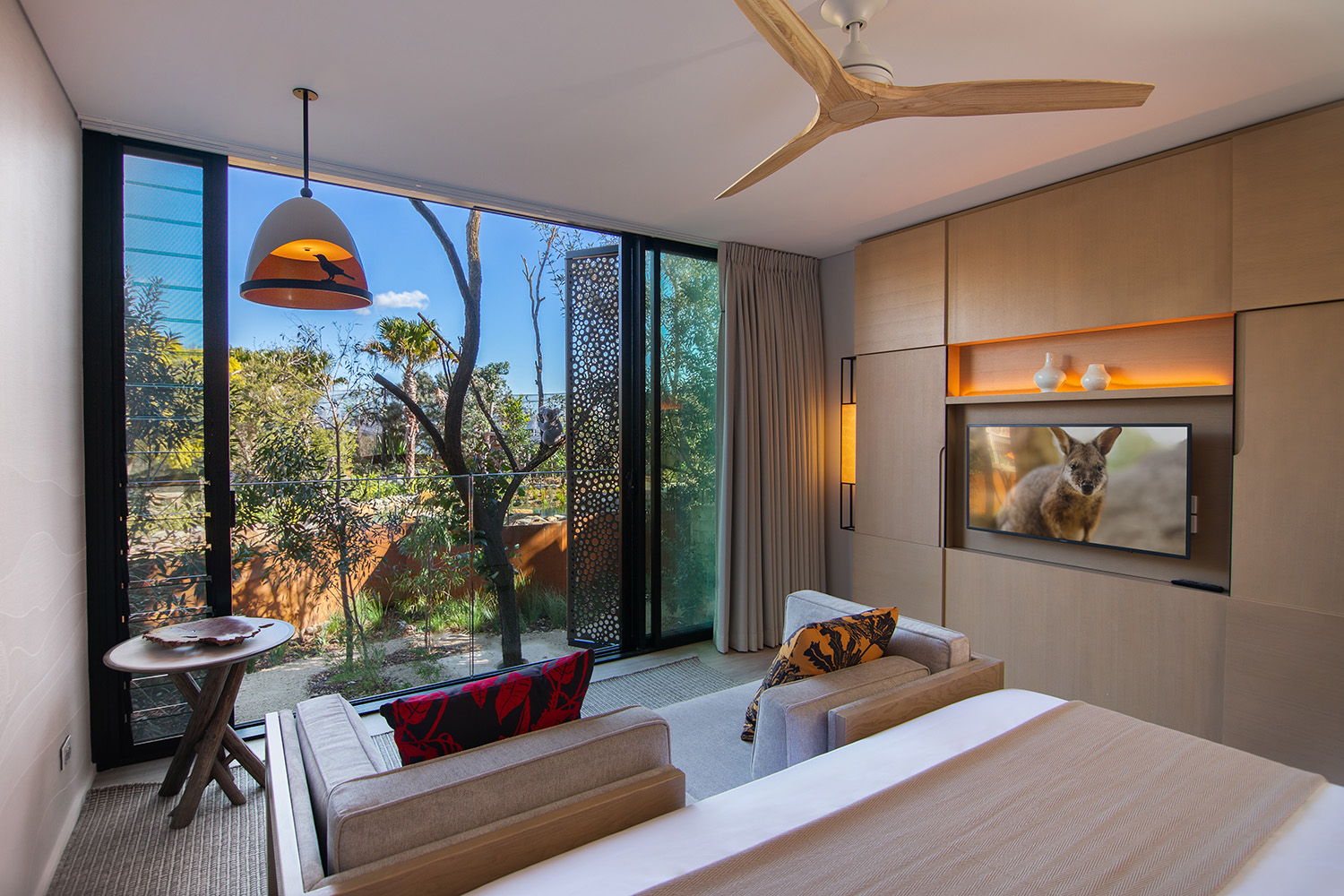 Taronga Zoo sits on some of the most idyllic real estate surrounding Sydney’s harbour. Making good use of its surrounds, Taronga Zoo has announced that it will be opening The Wildlife Retreat, a luxuriously appointed overnight eco-retreat tucked into the harbour’s edge, on Thursday October 10.

The Wildlife Retreat gives guests an opportunity to sleep amongst Australia’s unique wildlife while simultaneously supporting conservation projects. Once you awake in one of the 62 rooms, either to the sound of echidnas rustling through bushes or the call of a lyrebird, you can either roam the grounds of the zoo at your leisure, or choose to join a guided tour. 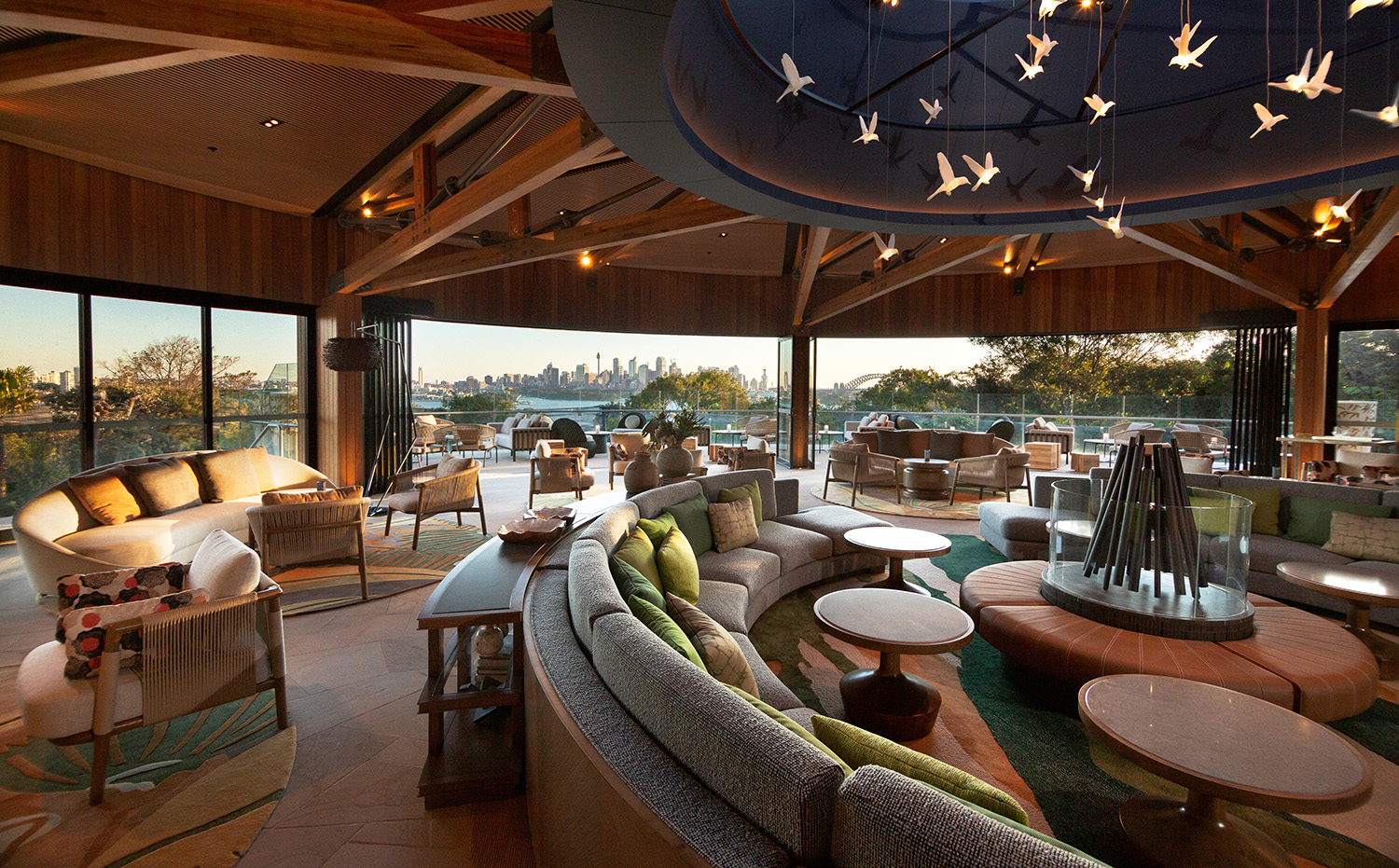 The design of the retreat has been heavily considered, with Cox Architecture working with the zoo to create five environmentally-sensitive, sustainably designed lodges, built into the native bushland setting of Taronga Zoo and of course, maximising those incredible harbour views.

The on-site restaurant, Me-Gal, brings a focus of local and native ingredients to the fold, with the concept bolstering a three-pronged approach to integrate the land into the concept, design and experience of the Wildlife Retreat. 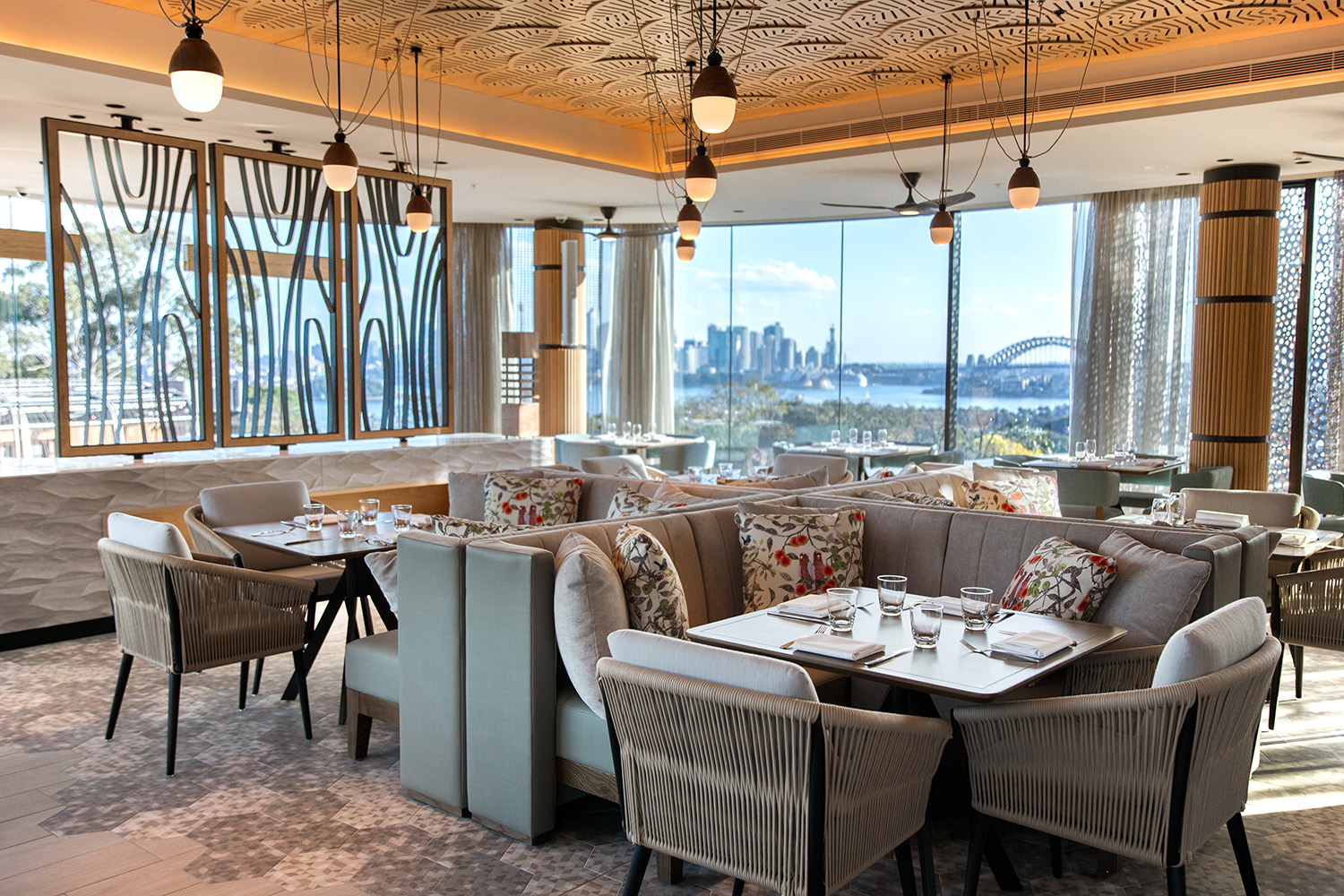 “Through the Wildlife Retreat, we will foster genuine connections between people and Australia’s fascinating wildlife, and inspire them to care as passionately as we do about our most precious residents. Guests will leave not only rejuvenated, but also with the knowledge that their stay has made a meaningful difference to wildlife and its conservation.” Says Cameron Kerr, CEO of Taronga Zoo. 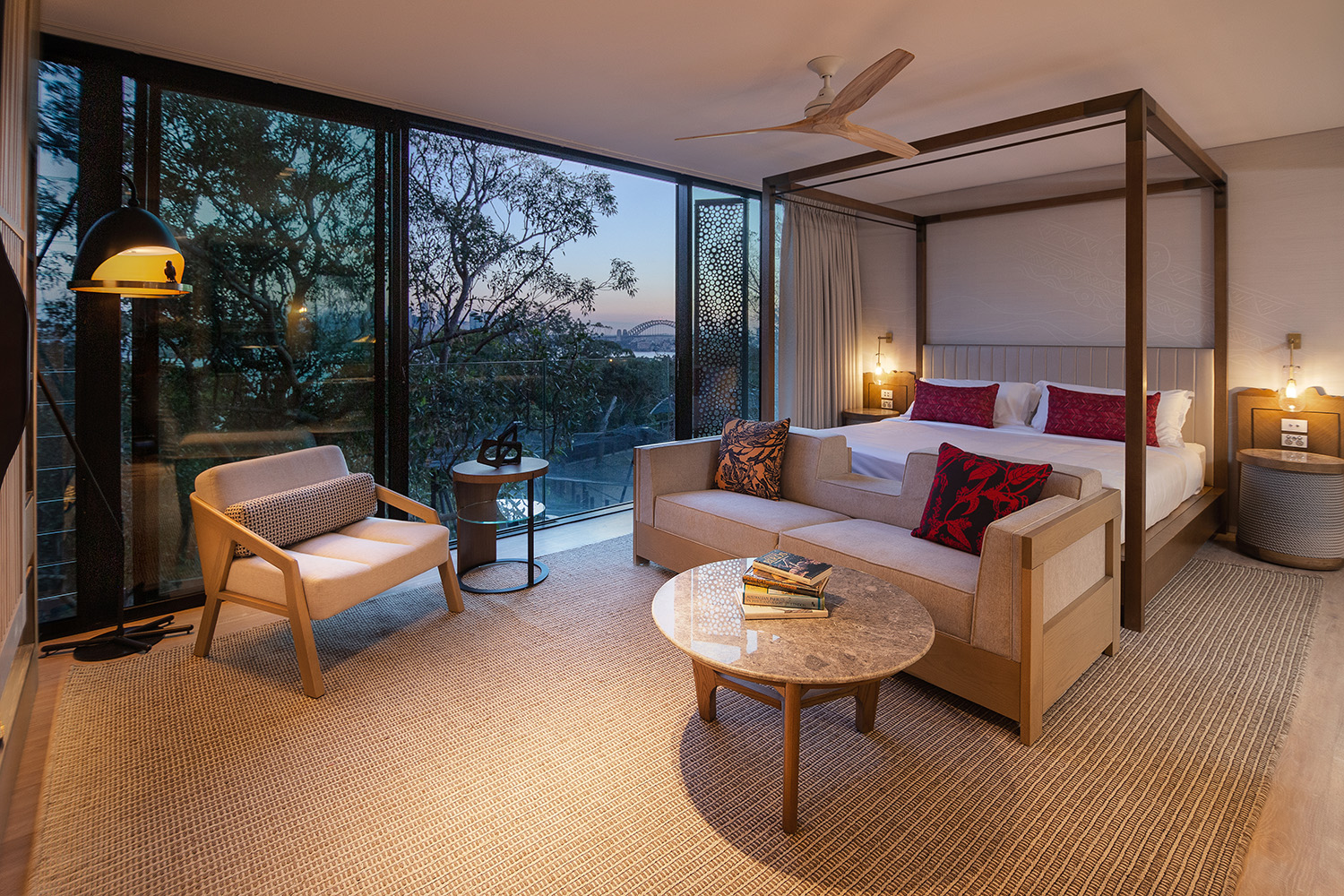 Rates start at $790 per night for two adults and includes two-course dinner, buffet breakfast, additional access to the wildlife, with the best part being you’re contributing to the broader conservation and education programs of the Taronga Conservation Society.