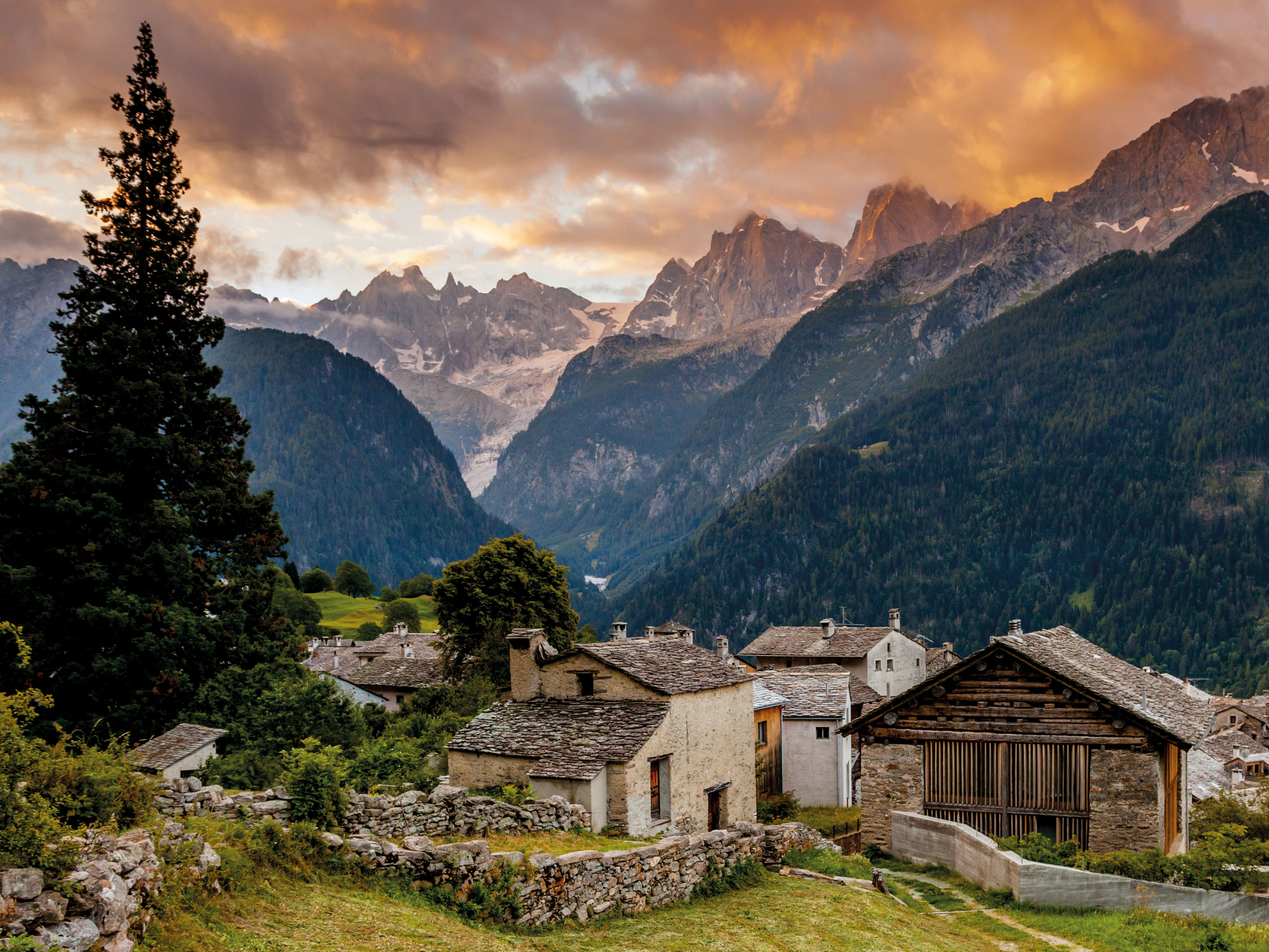 Why Switzerland has become the destination of choice for Australians

How the country managed to become so much more than just a stopover destination.

We might be a sunburnt country but as it turns out Australians would rather feel the snow on their face than the sun on their backs.

Figures show more and more Australians are choosing to spend their time travelling to Switzerland than ever before. But instead of just stopping over in the picturesque region for a quick ski session, travellers are now choosing to stay a little longer and explore the area. 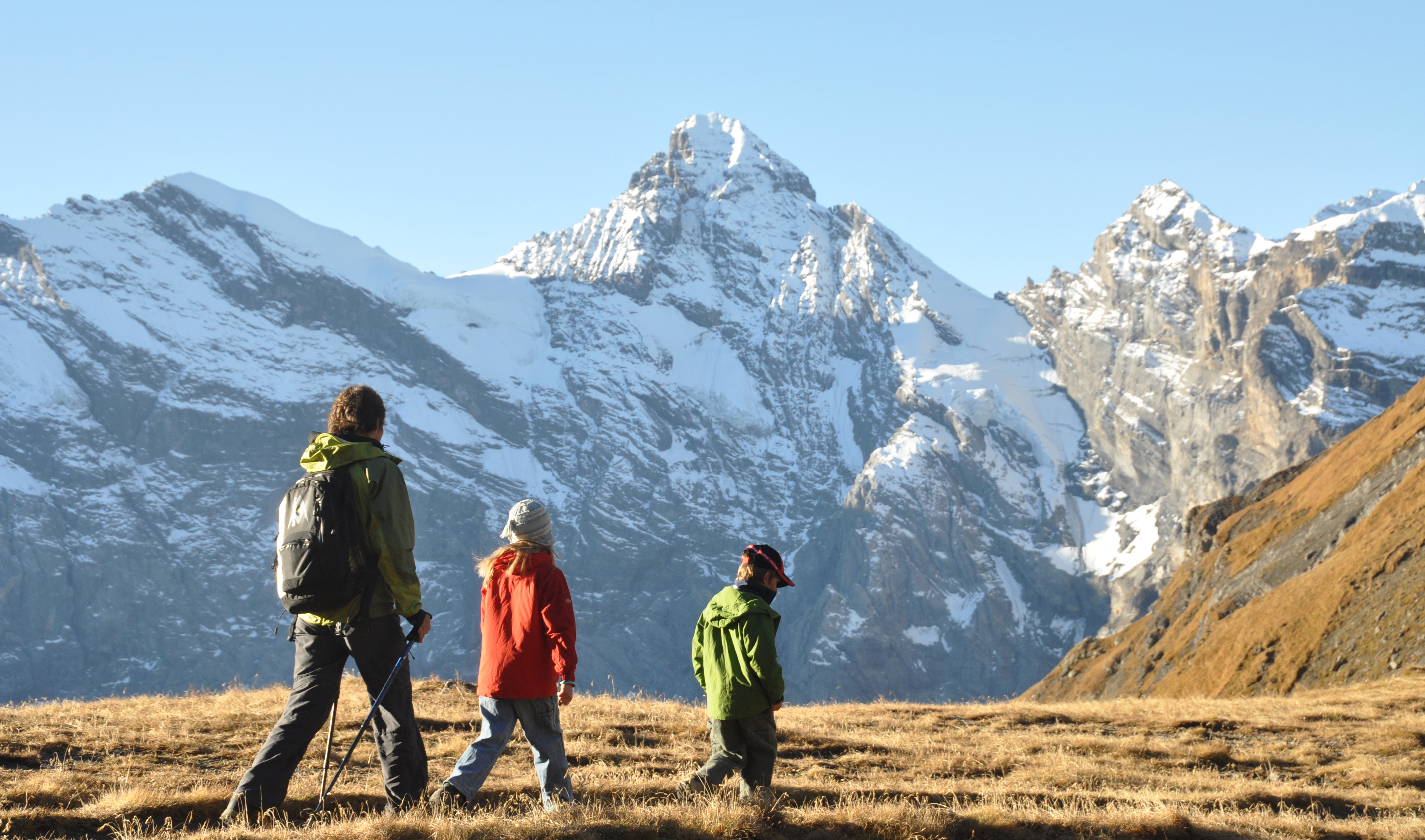 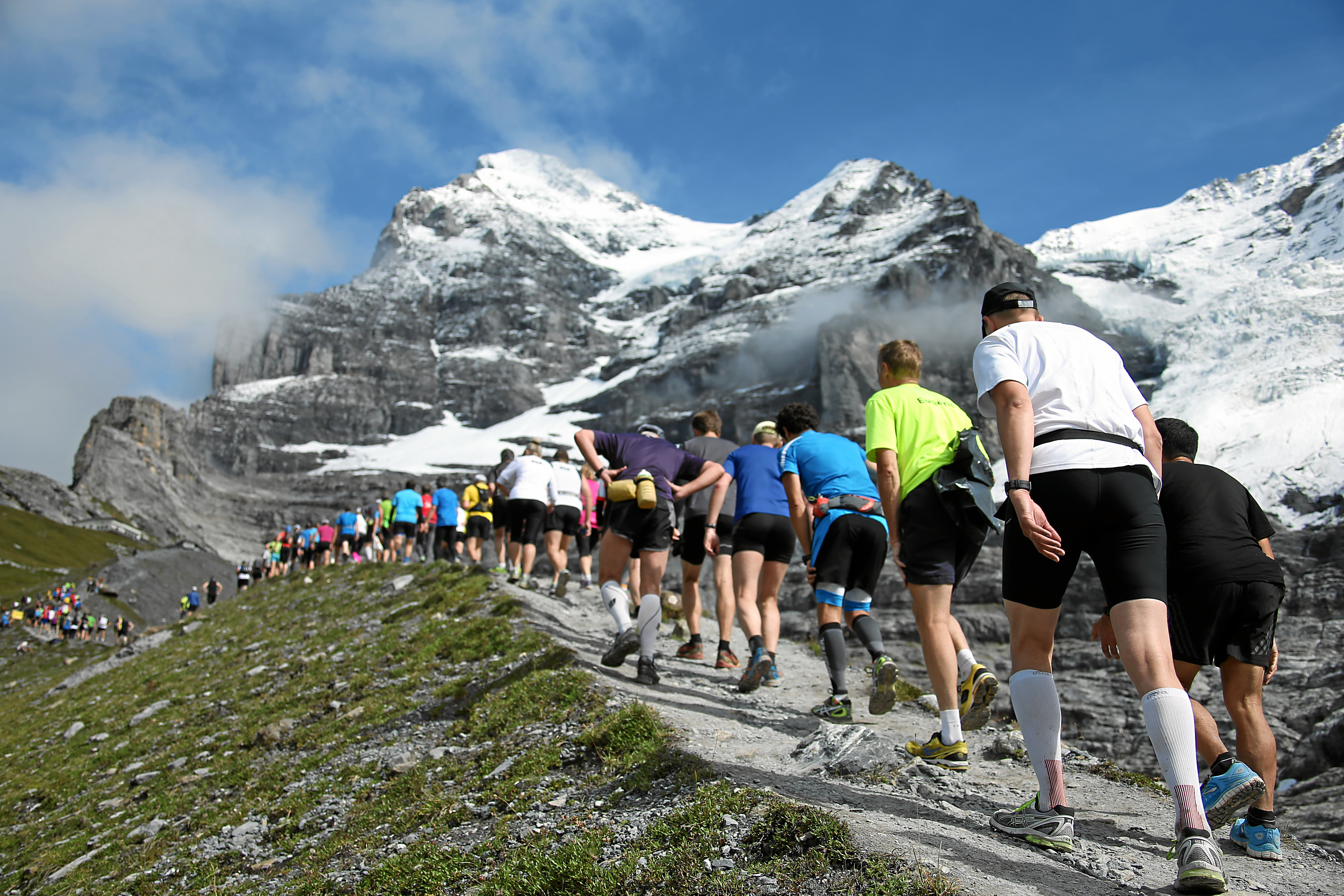 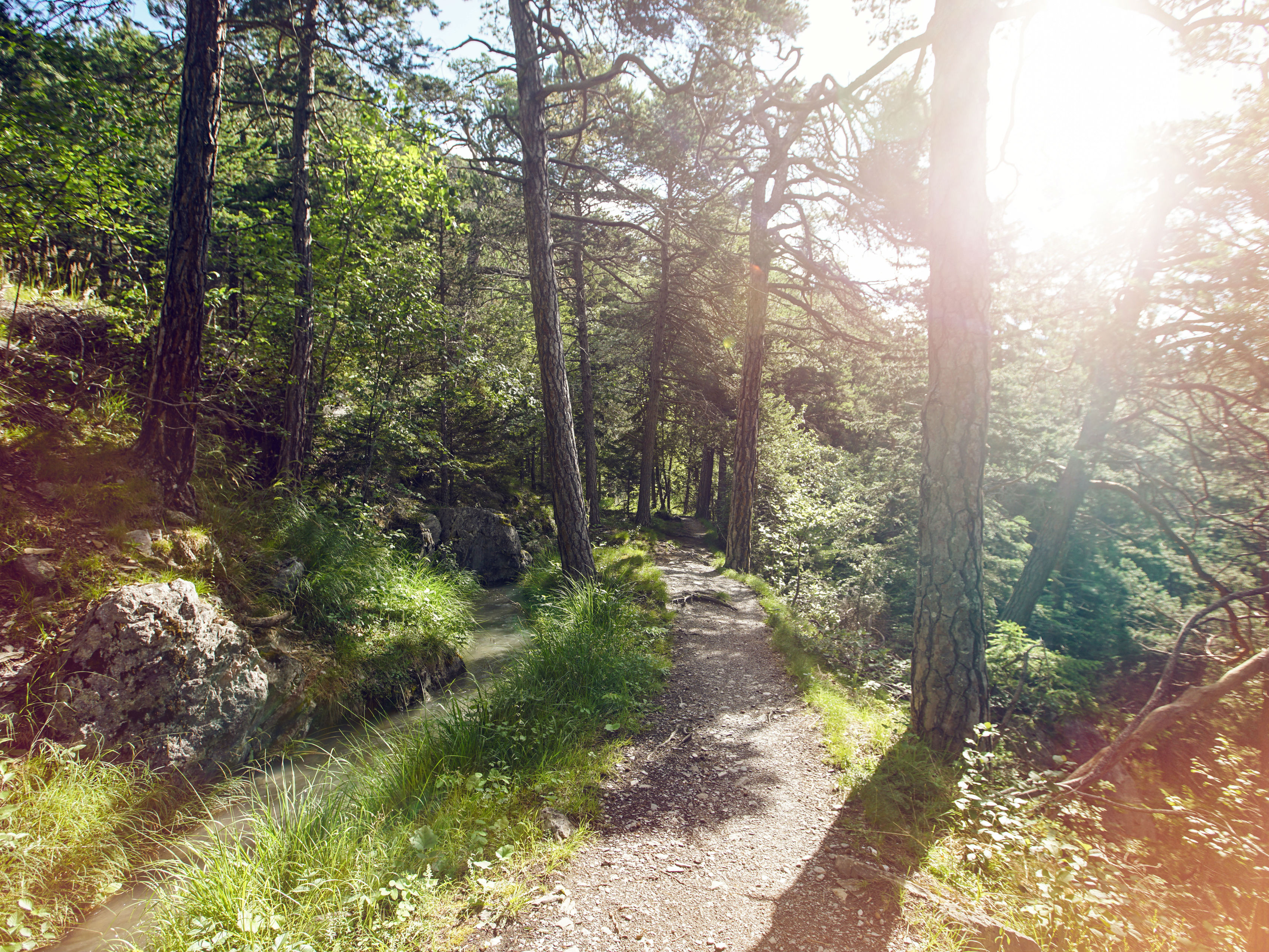 According to Mark Wettstein, the director of Switzerland Tourism AU and NZ, there has been a 14 per-cent increase in the number of Australian’s who are opting to stay overnight in the country rather than just pass through it.

‘The figures reflect the shift from Switzerland being a traditionally stopover destination,’ Wettstein said.

And it’s no wonder given everything the country has to offer tourists.

‘Our outdoors, nature and scenery driven campaigns over the last couple of years have been very successful in engaging the interests of Australian travellers,” Wettstein said. 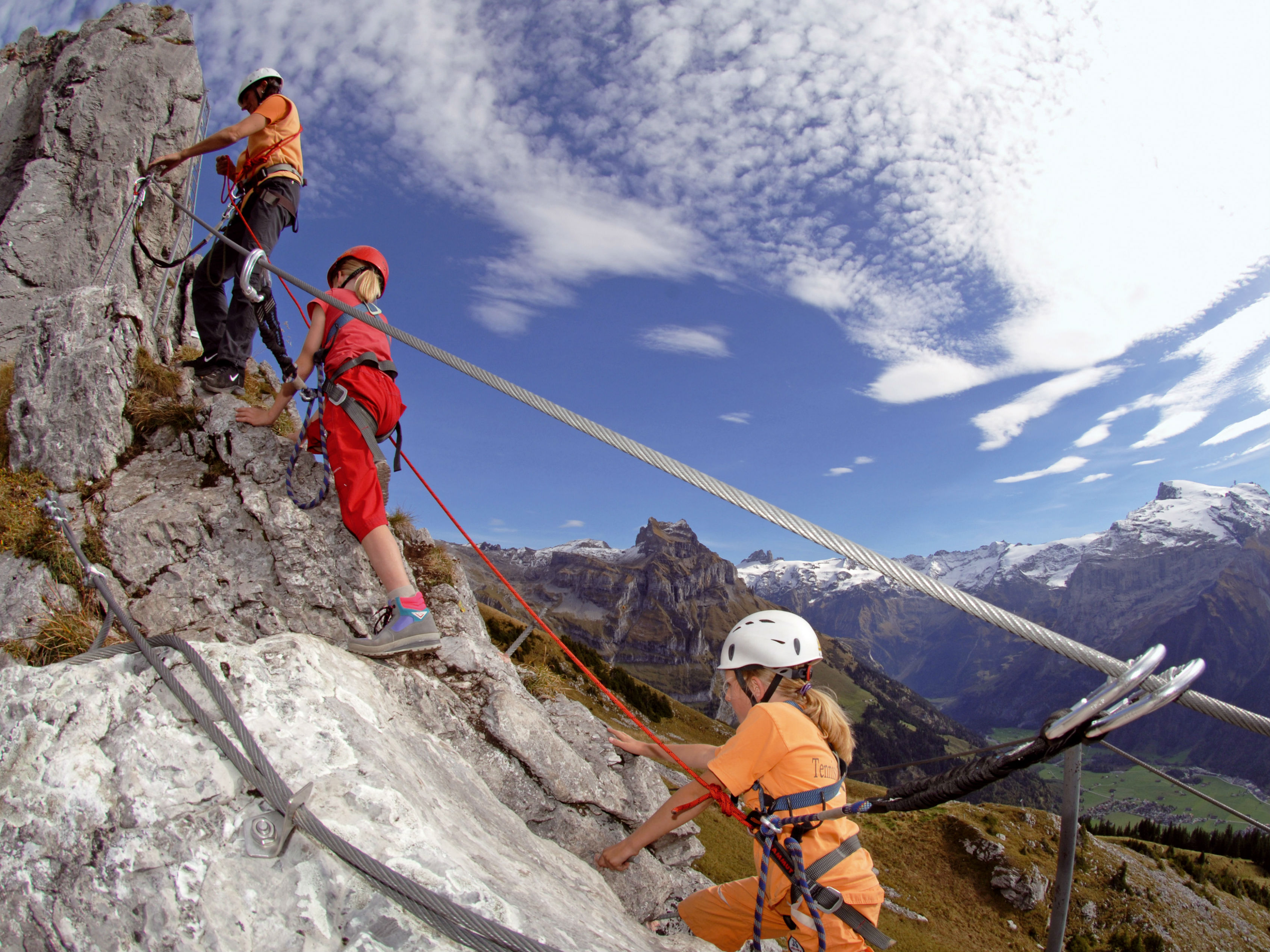 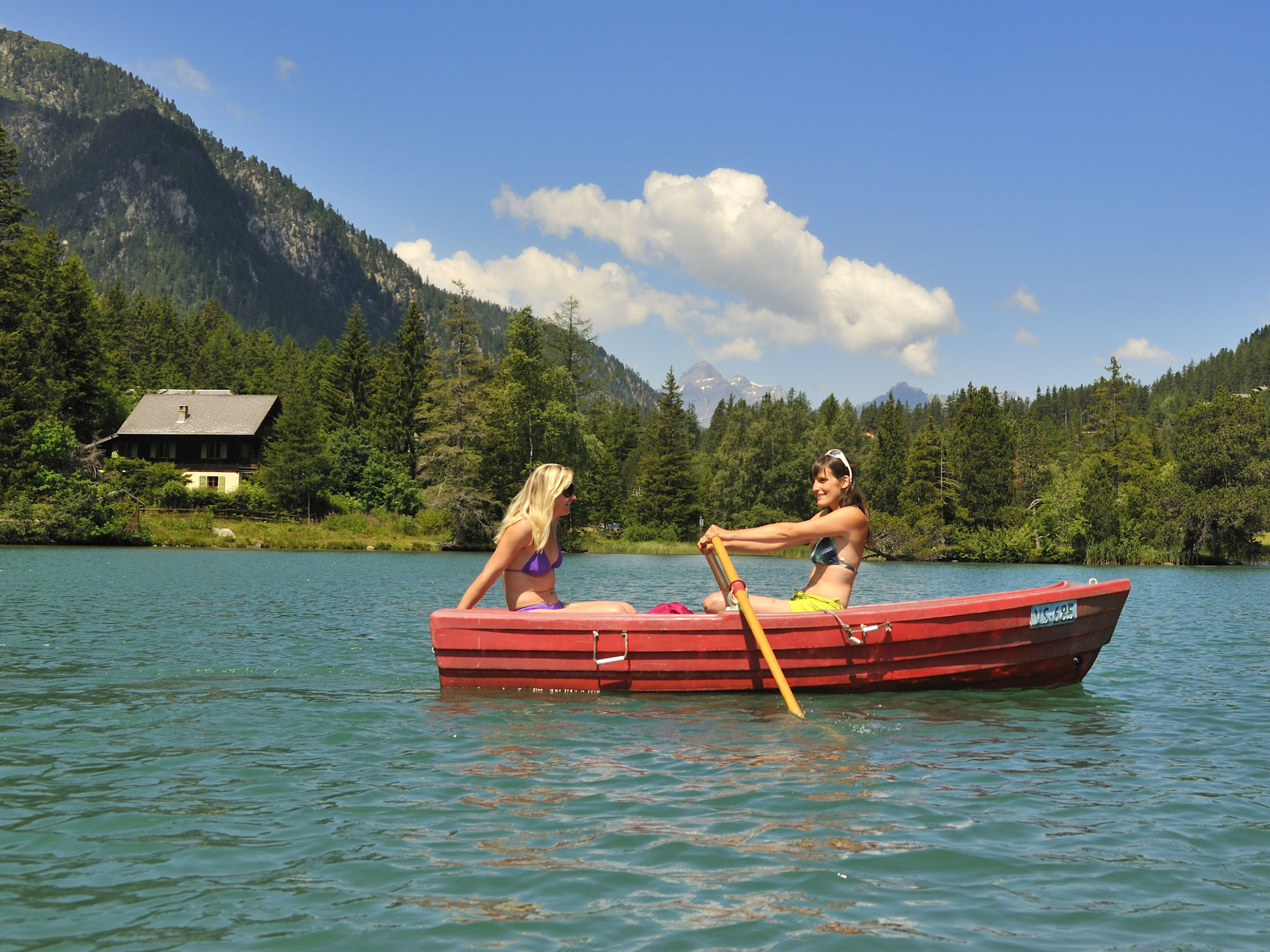 For Australians, it appears our love of the great outdoors is proving to be a big selling point.

Wettstein said Switzerland Tourism AU and NZ’s 2017 theme of ‘Nature Wants You Back’ will be rolled over into 2018, only this time with a greater focus on on-road cycling and biking. 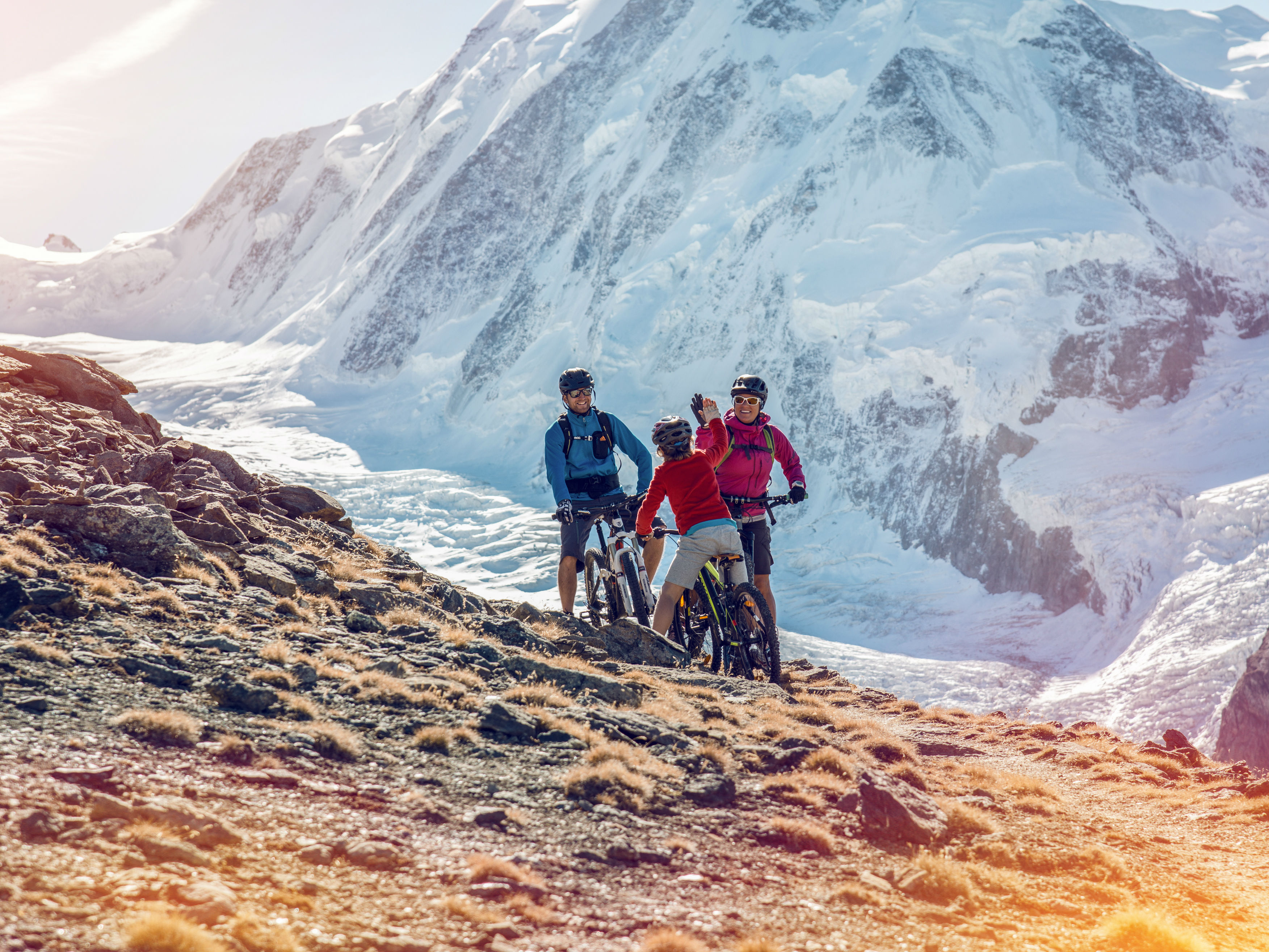