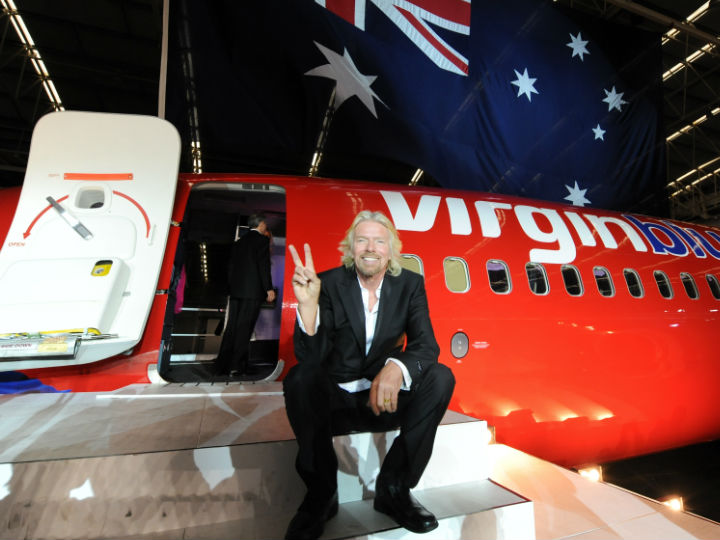 Virgin Australia has every reason to be proud of their amazing winning streak.

The airline’s award-winning loyalty program, Velocity Frequent Flyer, was recently recognised at the 2018 Freddie Awards, which is widely considered to be one of the most distinguished honours for travel loyalty programs.

Perhaps most importantly, Velocity also took out Airline Program of the Year for the sixth time running.