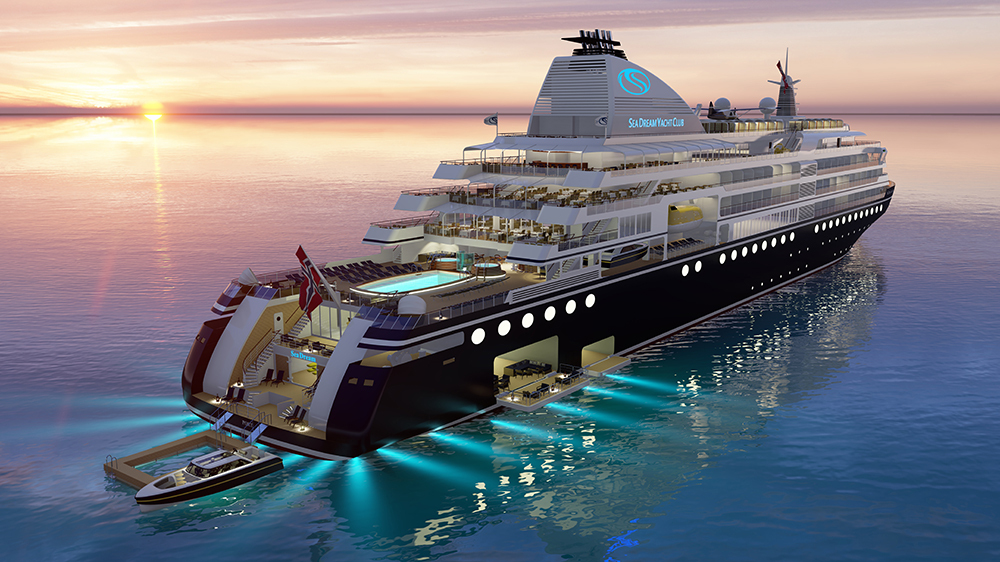 SeaDream Innovation’s 88-day voyage will stop at more than 50 ports from pole to pole.

Travelling to the ends of the earth, particularly Antarctica, has never been the easiest journey. New luxury cruise ships and exclusive private jets have certainly made the long trip much more comfortable, but for those who want to visit both the White Desert and the Arctic in one epic trip, you’ll be able to do so in just a few years. For the first time since 2001, SeaDream Yacht Club is expanding its fleet with a new, revolutionary ship that’s fit for both tropical and polar destinations. The 220-passenger Innovation will offer the finest in boutique luxury with 110 suites and a one-to-one guest-to-crew ratio. The 155-metre megayacht will sail to all seven continents in its first season, visiting over 200 ports in 49 countries.

The inaugural voyage is slated for September 2021, taking passengers on a 70-day trip from London to Antarctica. But it’s most intriguing itinerary leaves Ushuaia, Argentina, in February 2022, bringing guests down to the southernmost continent for a sighting of emperor penguins before moving all the way up to Longyearbyen, Norway, to search for polar bears. The expedition takes nearly three months and includes several stops along South America’s east coast, a couple of ports in Africa, and numerous sojourns in the western half of Europe. 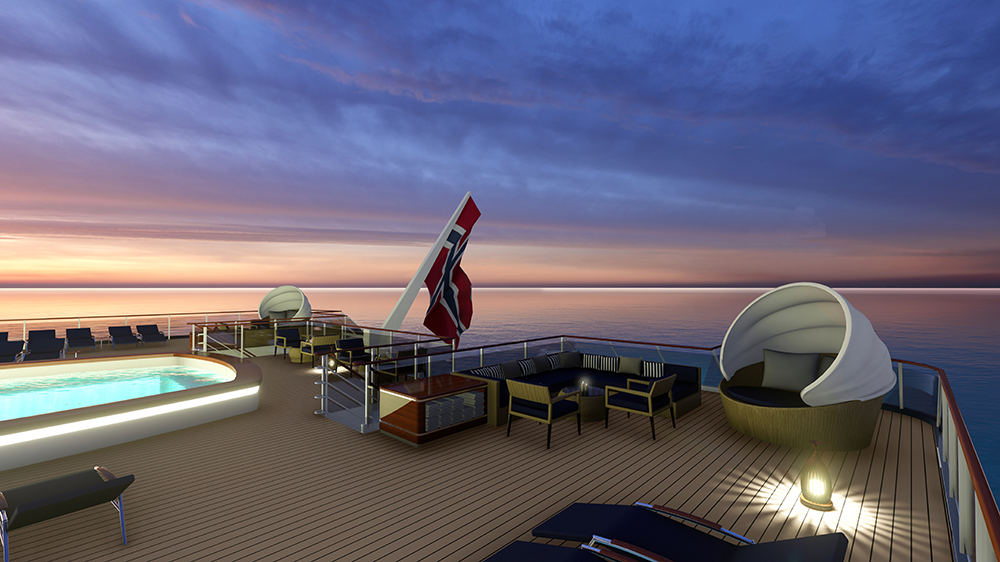 Aboard the nine-deck ship, you’ll find three marinas: one for swimming in an in-ocean pool, another for non-motorized watersports such as kayaks and sailboats, and the third for mechanized equipment such as wave runners. And while there’s an indoor restaurant onboard, most meals will be served alfresco so guests can pair every bite with spectacular views of nature. Once it’s time to call it a night, each traveller will stay in an elegantly appointed suite that looks out onto the ocean. The majority of the accommodations will boast balconies, and premium cabins will afford more space, ranging from 46 to 92 square metres, and boasting walk-in closets, large bathrooms, a seating area and a dining space. And just in case you find yourself wanting some fresh air, more than 40 guests can book one of the outdoor Balinese beds for sleeping under the stars.