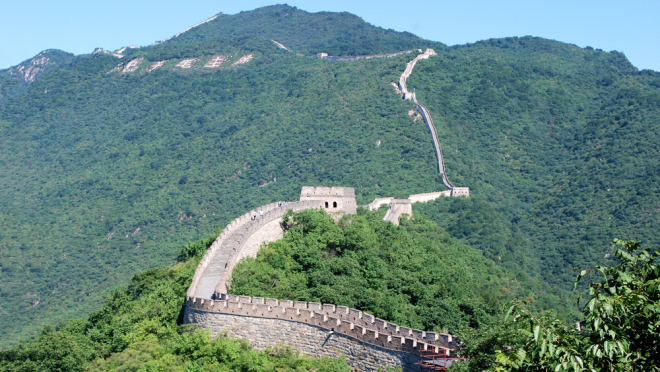 Abercrombie & Kent’s Wings Over China itinerary may just be the ultimate way to tour the Middle Kingdom.

China is one of those places where it pays off to hook in with a guide as trying to navigate the logistics of city hopping across one of the biggest countries in the world is no easy feat. Of course, the experts over at Abercrombie & Kent are not your average guides—something that the luxury tour operator’s new Wings Over China itinerary puts on over-the-top display.

The 12-day trip, which is scheduled to depart next October, sees a group of up to 18 guests whisked around the Middle Kingdom by private jet, where they’ll be treated to private tours designed to give them an insider’s look at the country’s past, present, and future. Guests will be put up at a plush Peninsula Hotel at nearly every stop along the way. The itinerary kicks off in Beijing, where the first full day on the ground will set the tone for the rest of the trip. Guests will ease into things with a private tai chi class taught by a master instructor at the imposing Temple of Heaven—a nearly 600 year-old complex built by the Yongle Emperor that is considered to be one of the finest examples of Ming Architecture. From there, they’ll head over to the Forbidden City, which was also built by that same emperor. An expert guide will lead them through a standard tour, and will also grant guests special access to a hall within the complex that is usually closed to the public. Then, they’ll head back to the Peninsula Beijing for a Peking duck dinner at the Huang Ting restaurant. 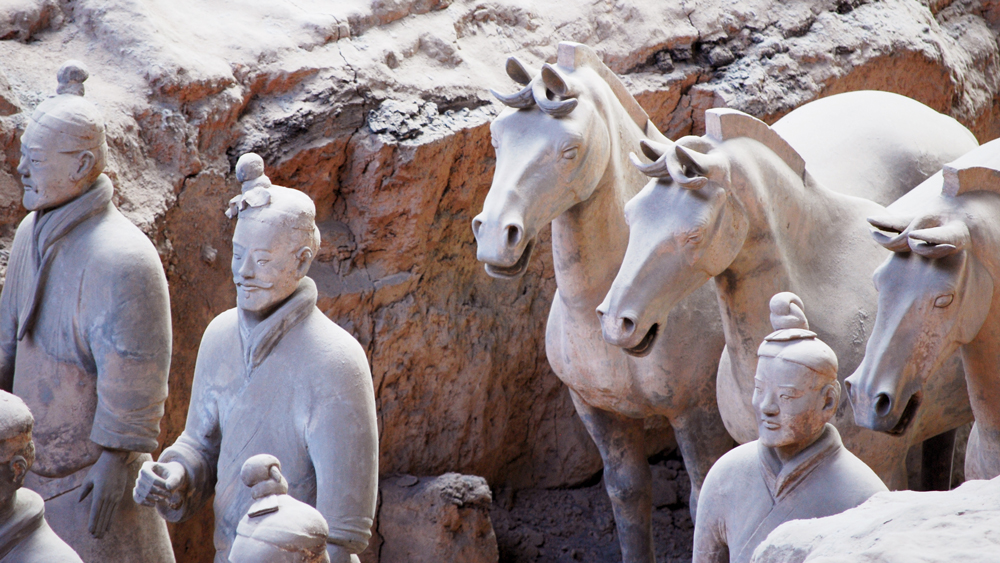 The tour includes an expert-guided tour of the Terra Cotta Warriors
Photo: Courtesy of Abercrombie & Kent

The rest of the trip—which sees stops in Xian, Shanghai, Gulin, and Hong Kong—unfolds in a similarly over-the-top style. A trip to the Mutianyu section of the Great Wall will include a champagne brunch served alfresco atop one of the 1500-year-old pathways, the Terra Cotta Warriors and Horses in Xian will be brought vividly to life with a tour led by one of the site’s specialists, and guests will be walked through the extensive bronze, jade, and ceramic collections at the Shanghai Museum by the museum’s curator. In addition to getting a glimpse at the lifestyle of China’s ancient elites, guests will also get a sense for modern life: In Gulin, they will get to experience the country’s quiet rural side with a bamboo cruise along the Li River; and in Hong Kong they’ll immerse themselves in the non-stop pace of one of the world’s richest cities.

In between sightseeing stops, guests will have time to unwind back at their home-base at the Peninsula—indulging in sundowners at the Peninsula Shanghai’s Sir Elly’s Terrace (which, despite the flood of luxe new hotels in the city, still boasts some of the best skyline views anywhere), or the Peninsula Hong Kong’s beloved High Tea. When it comes time to head home, guests will be shipped off in true Peninsula style in one of the brand’s hunter-green Rolls-Royces.