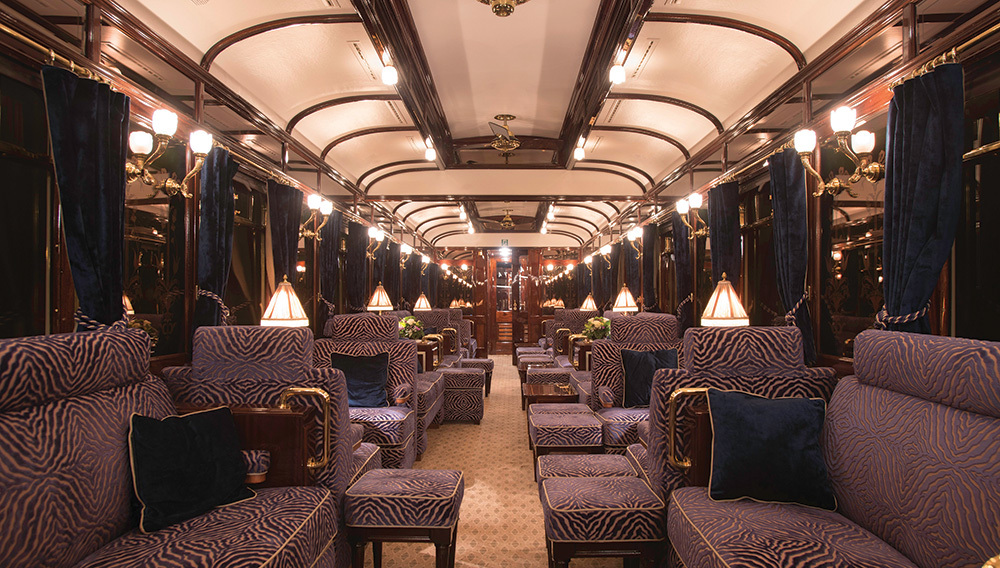 The storied route between Paris and Istanbul, which passes through Bulgaria, Romania and Hungary, follows the one taken by the original Orient Express.

Riding one of the world’s most luxurious and iconic train routes just got twice as easy. Starting next year, the famed Venice Simplon–Orient-Express will begin running its most celebrated route, between Paris and Istanbul, two times annually instead of just once.

While the luxury train offers trips between cities like London, Verona and Venice, journeys that last anywhere from one to four nights, the five-night Paris-to-Istanbul route is by far the Venice Simplon–Orient-Express at its most decadent. It’s a trip that takes passengers along the same route that the Orient Express—yes, that Orient Express—travelled between the two metropolises before ceasing operation in 2009.

As part of the route, the luxury train will wind its way through some of Europe’s most striking locales, including Bulgaria, Romania and Hungary. And while the original train has been out of service for a decade now, its younger sibling makes use of restored carriages from it that date back to the 1920s and ‘30s. The trips along the route are scheduled to take place between August 28 to September 2, when it will go from Paris to Istanbul, and September 4 to September 9 of next year, when it will go from Istanbul to Paris.

But doubling the frequency of the Paris-to-Istanbul route isn’t the only new service Venice Simplon–Orient-Express riders have to look forward to in 2020. March will see the debut of three new suites, that will elevate the train’s already luxurious amenities. 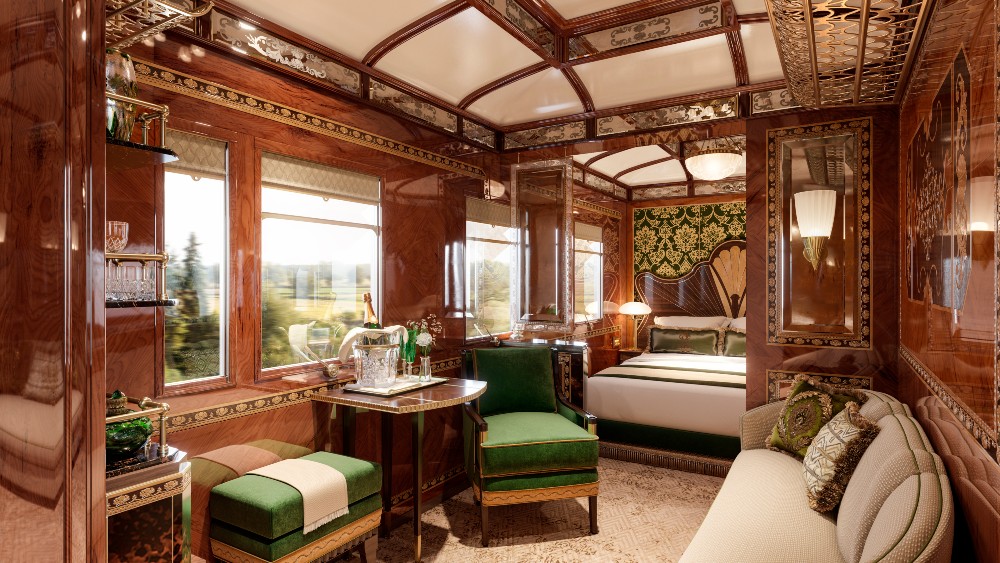 Earlier this summer, the train’s operator Belmond announced that it was double the number of “Grand” suites on the train from three to six, with The Vienna, Prague, and Budapest joining the already existing Venice, Istanbul, and Paris. Featuring a private living area, private bathroom with showers, and double beds that convert into twin beds, each lavishly appointed suite was designed with the goal of capturing the true essence of its namesake city.

Tickets for the Paris-to-Istanbul route start at £15,500 (or about $27,965) per passenger. Book your spot now through the train’s website.