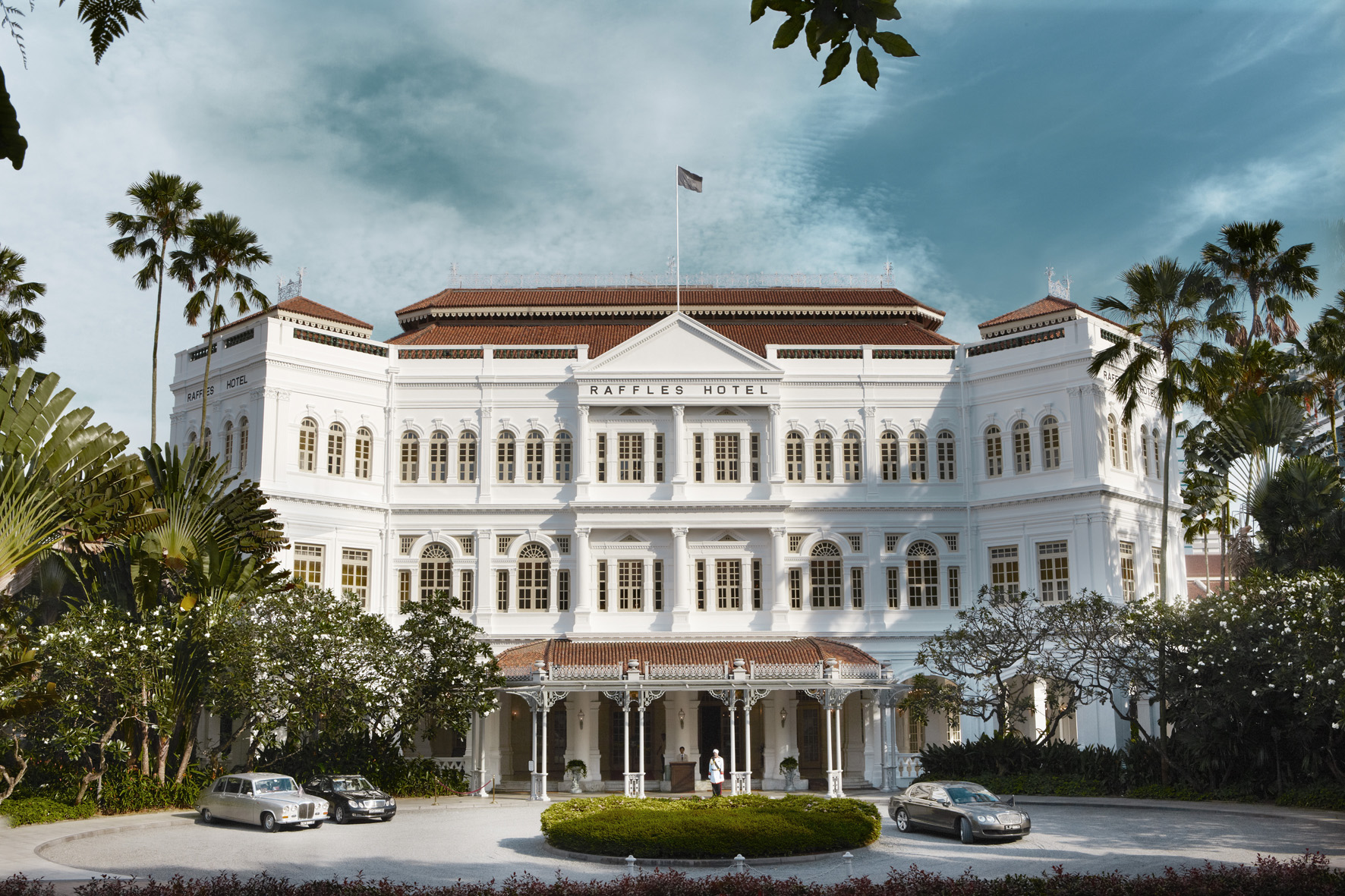 One step closer to the completion of its restoration, with The Long Bar reopening in September

Heritage icon Raffles Hotel Singapore has taken one step closer to the completion of its restoration, with The Long Bar reopening in September.

The hotel, which originally opened in 1887 and last underwent a refurbishment in the early 1990s, has been closed since November 2017 for the major project, which includes the repositioning of public spaces, contemporary interiors for guest suites, the addition of several new dining concepts headed by celebrity chefs, and a refreshed design guided by the colonial-era glamour of Raffles circa 1915.

As the hotel is being reinvented, so too has the famous Singapore Sling been reimagined, in a lighter, fresher form. Christian Westbeld, general manager of Raffles Singapore, says they have taken great pains to preserve what has made the hotel famous, however – and that includes the peanut shells on the floor of the Long Bar. 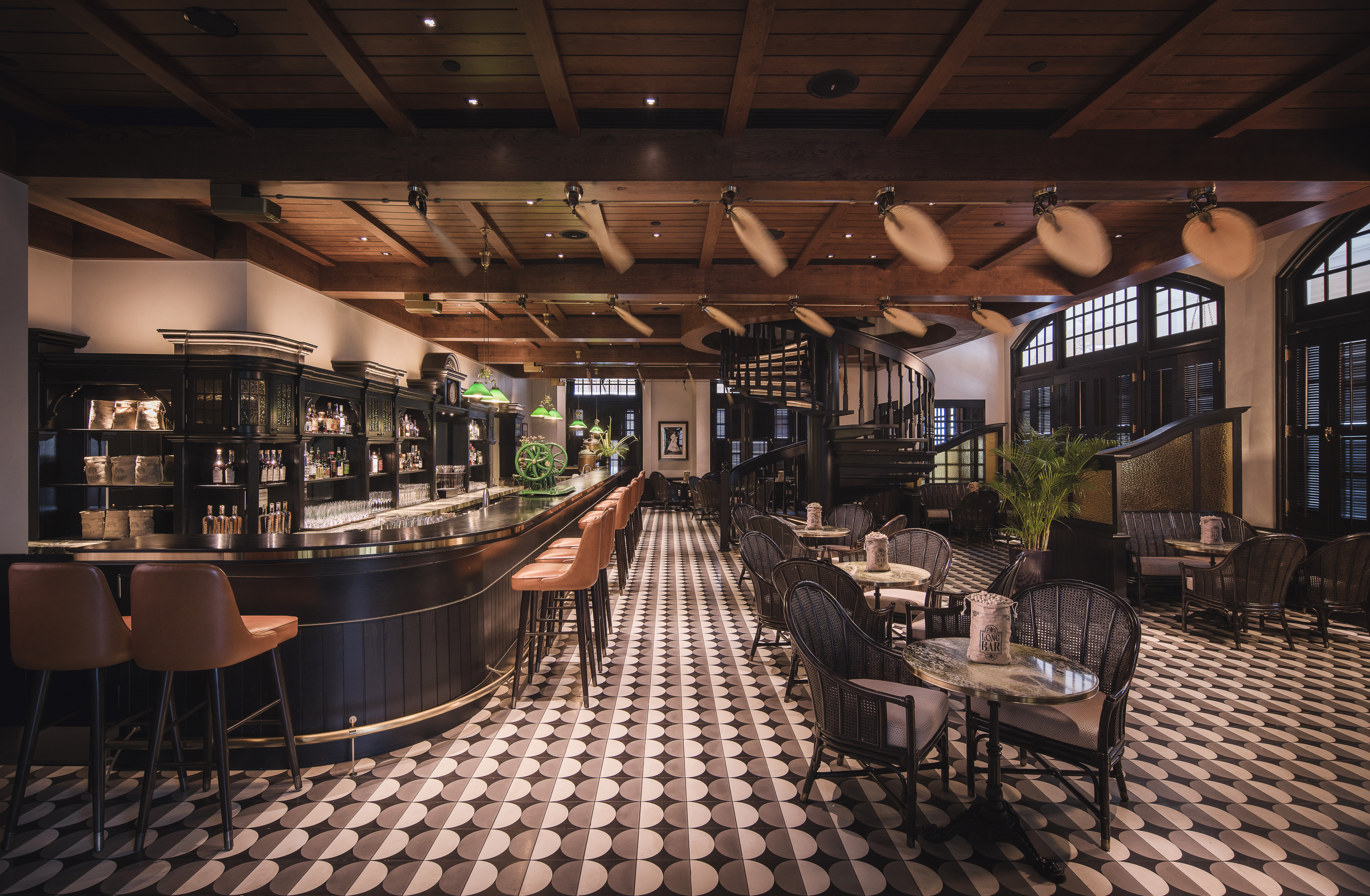 Adding star power to the Raffles dining scene are a Mediterranean tapas restaurant by legendary French chef Alain Ducasse, BBR; La Dame de Pic by Anne-Sophie Pic, France’s only female chef to hold three Michelin stars; and Chinese fine dining at yì by regional superchef Jereme Leung. These dining options will sit alongside the Tiffin Room, Long Bar, and Writers Bar – all retained for their historic value but given a facelift – and the Grand Lobby, which will become the new home of Raffles’ Afternoon Tea.

The number of guest suites has been expanded from 103 to 115, with the addition of three new suite categories, including the one- and two-bedroom Residence Suites; and two Promenade Suites, overlooking Beach Road, as a tribute to the late 1800s, when Raffles faced the beachfront.

Suite interiors, designed by Canadian firm Champalimaud Design, will retain distinctive features such as high ceilings, polished hardwood floors and plantation shutters, but will be brought up to date by incorporating more of the features expected by modern travellers, such as blackout blinds, work desks, and streamlined access for Raffles’ signature 24-hour butler service. 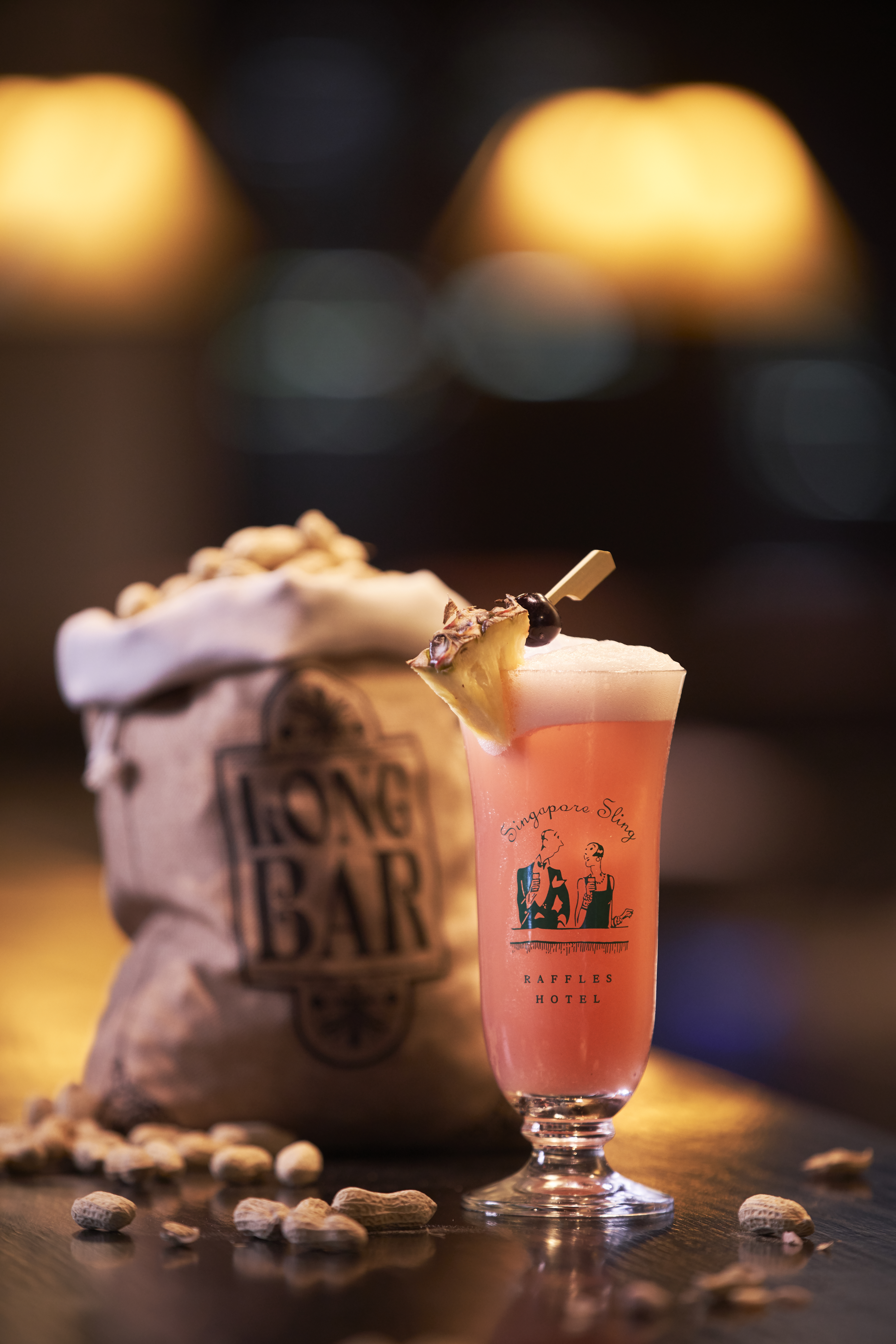 A crucial part of the Raffles luxury experience, butlers will become more like a concierge for individual guests – providing a single point of contact for room service, housekeeping, organising reservations and other experiences around the city, and keeping in touch with the guest’s personal assistant for travel arrangements.

For those wishing to be amongst the first to experience the restoration and refurbishment of the hotel, Raffles has now opened reservations for stays from 1 August 2019.