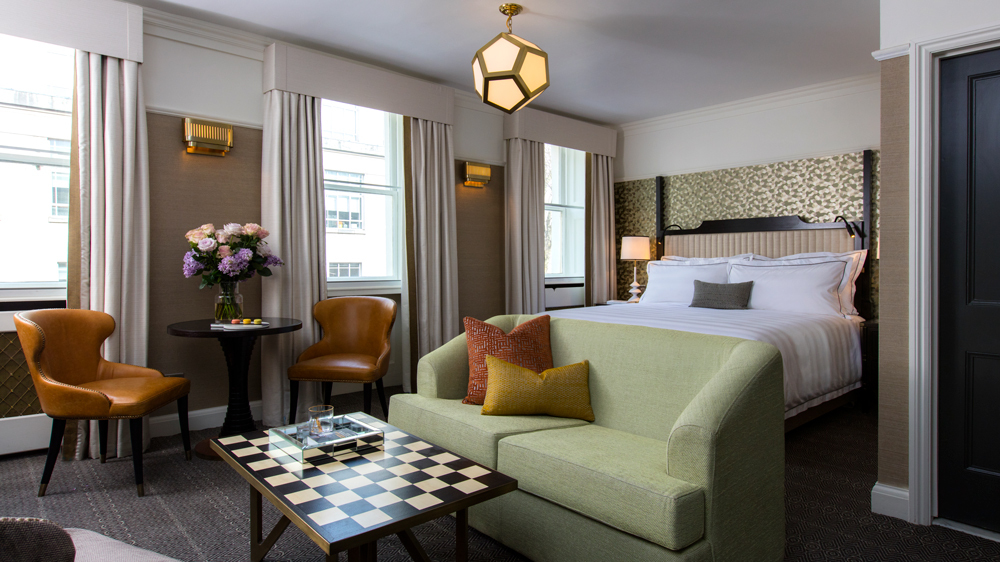 The 50-room property is the latest to join the growing Bloomsbury Set of seriously luxe hotels.

London’s Bloomsbury neighbourhood is in the middle of a full-blown renaissance. To be sure, this particular corner of the city was never exactly sleepy—it is home to institutions like the British Museum and just steps from the restaurants and shops in buzzier Soho. Even so, that glitzy, creative energy that once attracted the likes of Virginia Woolf and E.M. Forster to the leafy corner of the city appears to be back in full force thanks, at least in part, to a crop of glamorous new hotels. L’Oscar, the Bloomsbury, and Principal London have all opened in the past year, and the Academy, a member of the Small Luxury Hotels of the World, is the latest to join this new Bloomsbury Set. 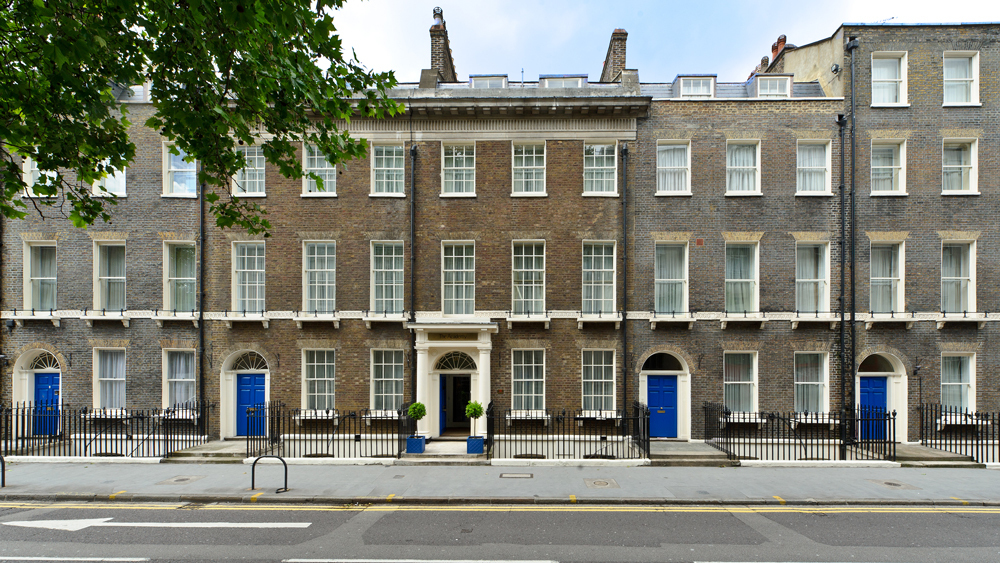 The YTL Hotels property stretches across five Georgian townhouses, which have been expertly integrated and renovated by hospitality design doyenne Alexandra Champalimaud, along with John Kastl and their team at Champalimaud (who also collaborated with the luxury hotel group on the Gainsborough Bath Spa in Bath). The resulting space encompasses just 50 guest rooms all designed to feel like a home away from home—and a seriously chic one at that. There’s none of the over-the-top opulence that has come to define the neighbourhood’s new luxury hotels. Instead, rooms and suites are relatively simple—outfitted in cosy neutrals, with plenty of working fireplaces and nooks to curl up with a book in, and elevated by statement walls covered in Art Deco–inspired wallpapers. 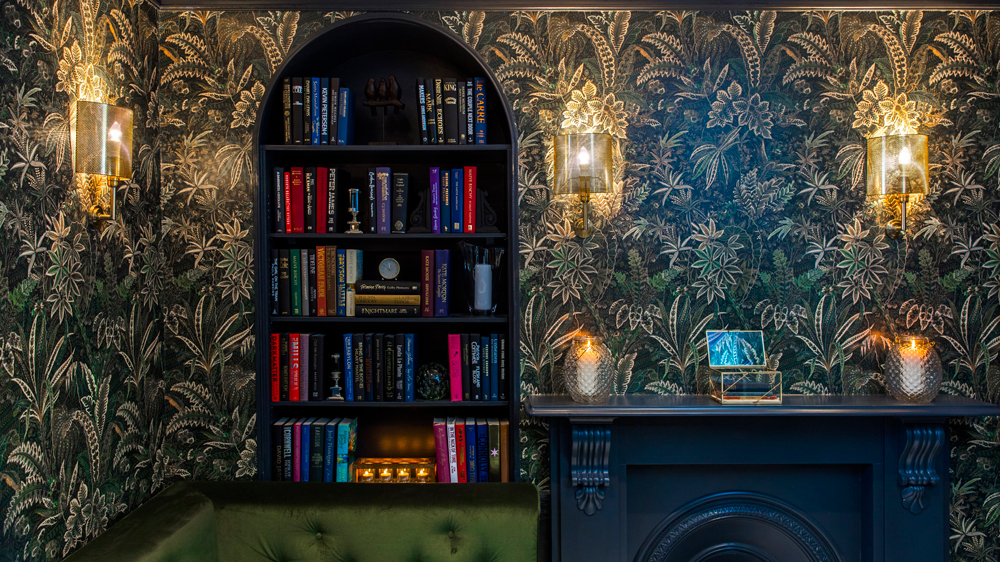 Back downstairs is where the Academy dials up the drama. The Alchemy Bar serves as the physical and spiritual heart of the hotel and is outfitted in lush green velvet and greenery-filled wallpaper. Here, guests and locals can mix and mingle before heading out to dinner over G&Ts or settling into a dimly lit corner with one of the books by Bloomsbury Set members and the notable creatives that call the West End home today. With shelves of glossy black bookcases lining the walls, the property even hosts a monthly book club for real Bloomsbury enthusiasts. During the day, guests can make like the writers of those books and find the hidden garden located off of the Alchemy to catch up on work before heading out to explore the city. 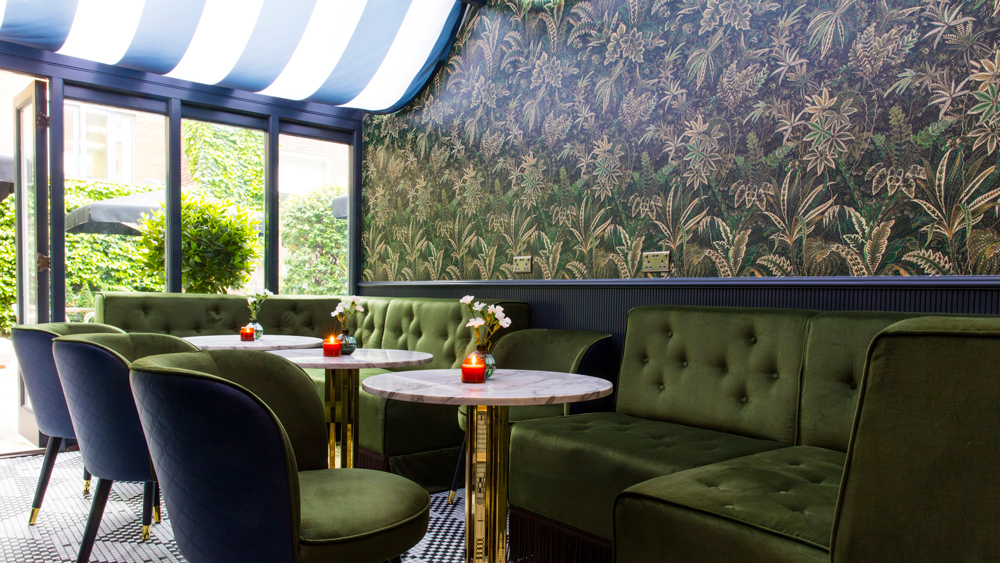 This garden is also home to Mr. Ma’s Tea House Spa, named as a nod to prolific Chinese author Lao She’s Mr. Ma and Son. There, guests can unwind tired minds and muscles with traditional Asian treatments ranging from Zhi yah, a form of Chinese reflexology, to Tuina, another Chinese technique that uses acupressure to energize and balance the body. After all, they’re going to need all of the creative energy they can get to keep up with London’s latest generation of literati.