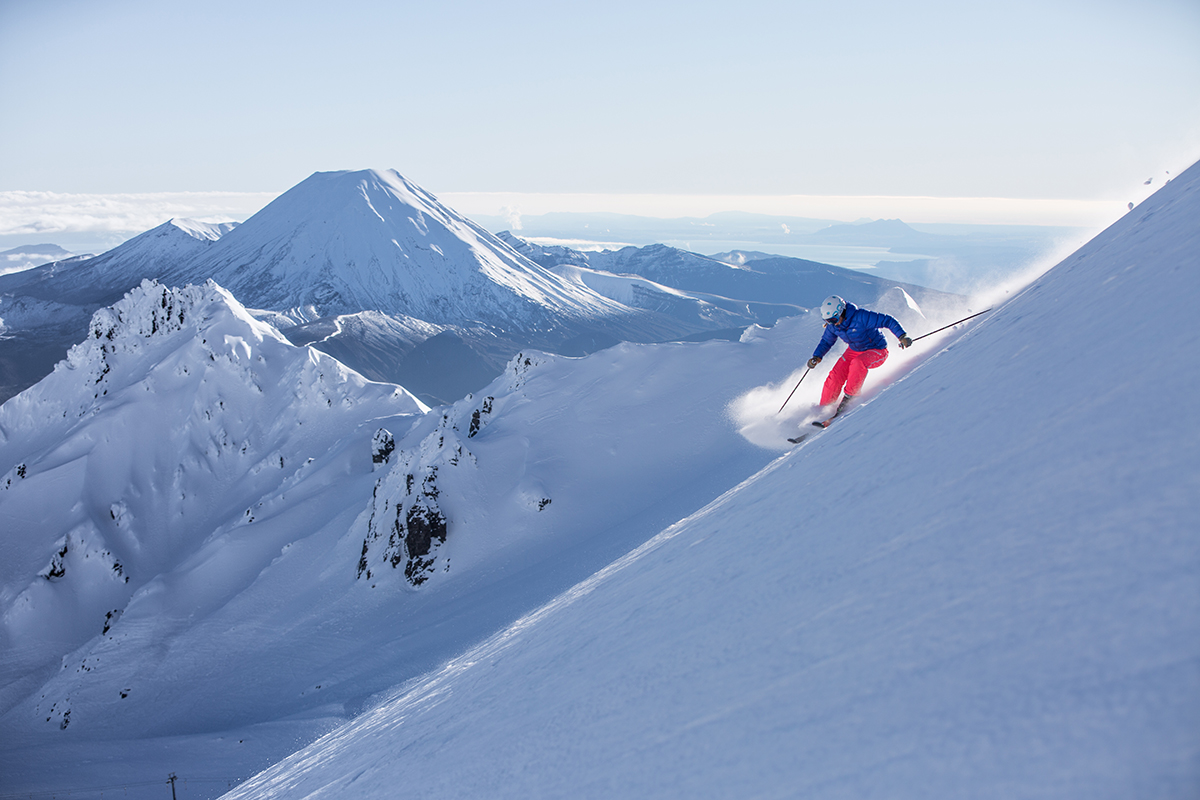 Skiing is life spelt right. Whether it’s dancing on tables with champagne in hand at Aspen’s famed Cloud Nine, flying with guides in helicopters to pristine slopes in Canada, or ski touring with one’s family between ancient French chateau and back-country hut in the Alps, you know you’re living life to the full.

As the sun sets on a stellar season in the Northern Hemisphere, we turn our attentions to the delights that New Zealand skiing has to offer. We may not have the 4000-metre peaks of Colorado or the 15-metre snowfalls of Japan, but the Australasian ski experience has a charm of its own.

The ski hills of New Zealand are above the tree line on mountains thrusting skyward from azure lakes, the valley floors dotted with resort towns where skiers and boarders traditionally stay. Those with private jets can fly directly into Christchurch and Queenstown airports to access the ski hills nearby.

This winter brings a plethora of new properties and experiences in both countries for those who like to be first with the skiing bragging rights. Try any of these and thank us later.

Australasia has its fair share of unique ski experiences for those bored of the chairlift. Take over the private snowcat-access ski field of Soho Basin in New Zealand’s Crown Range with 10 friends, a guide and a ski-in lunch on a sun deck provided by Amisfield Winery. Or try on these new ski adventures for size. 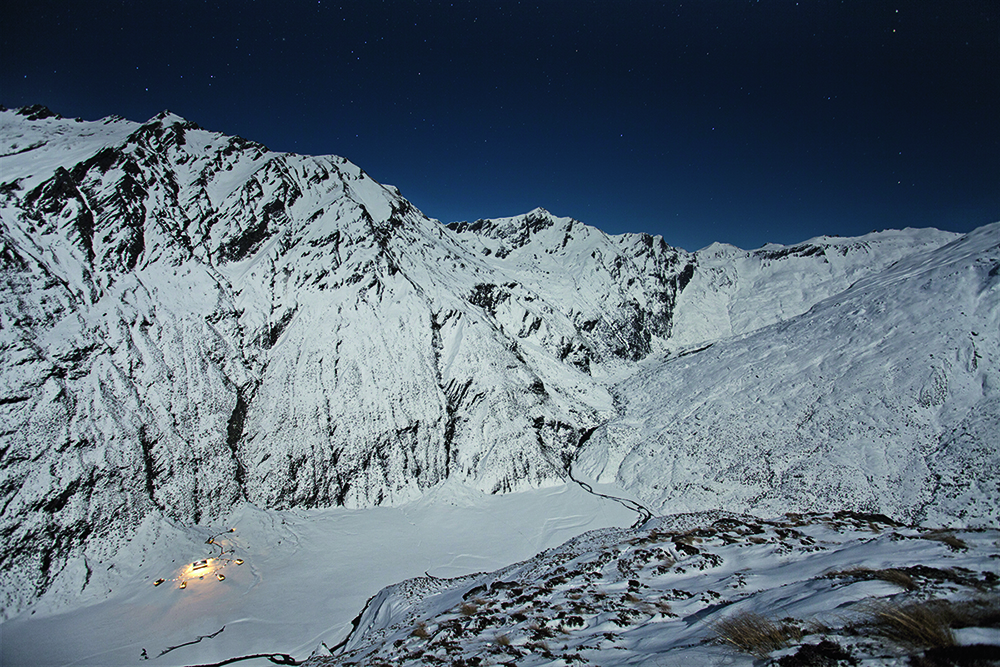 Start your day the right way

Short on time or keen to host a business meeting with a difference? Step into a private charter helicopter at 8:00am with four friends, colleagues or family members and head to the stunning terrain of Minaret Station near Wanaka, New Zealand. After some early morning heli-skiing, you can be back home for lunch with 10 to 12 runs under your belt or stay on for a remote fine dining lunch at Minaret’s Alpine Lodge Mountain Kitchen for farm-to-table cuisine plucked straight from the station itself.

Step inside a snow dome

Adventure Consultants in Wanaka has launched a new First Tracks Heli Camp for those who like their skiing intrepid. Helicopter in to the McKerrow Range that overlooks Lake Wanaka and Lake Hawea. on a two-, three- or four-day ski tour camp and start skinning uphill to earn your downhill turns with an experienced mountain guide. You’ll bed down in purpose-built snow domes under the night skies with a separate communal snow dome serving as a lodge.

From NZ$1740 per person for two days with one guide and two guests. 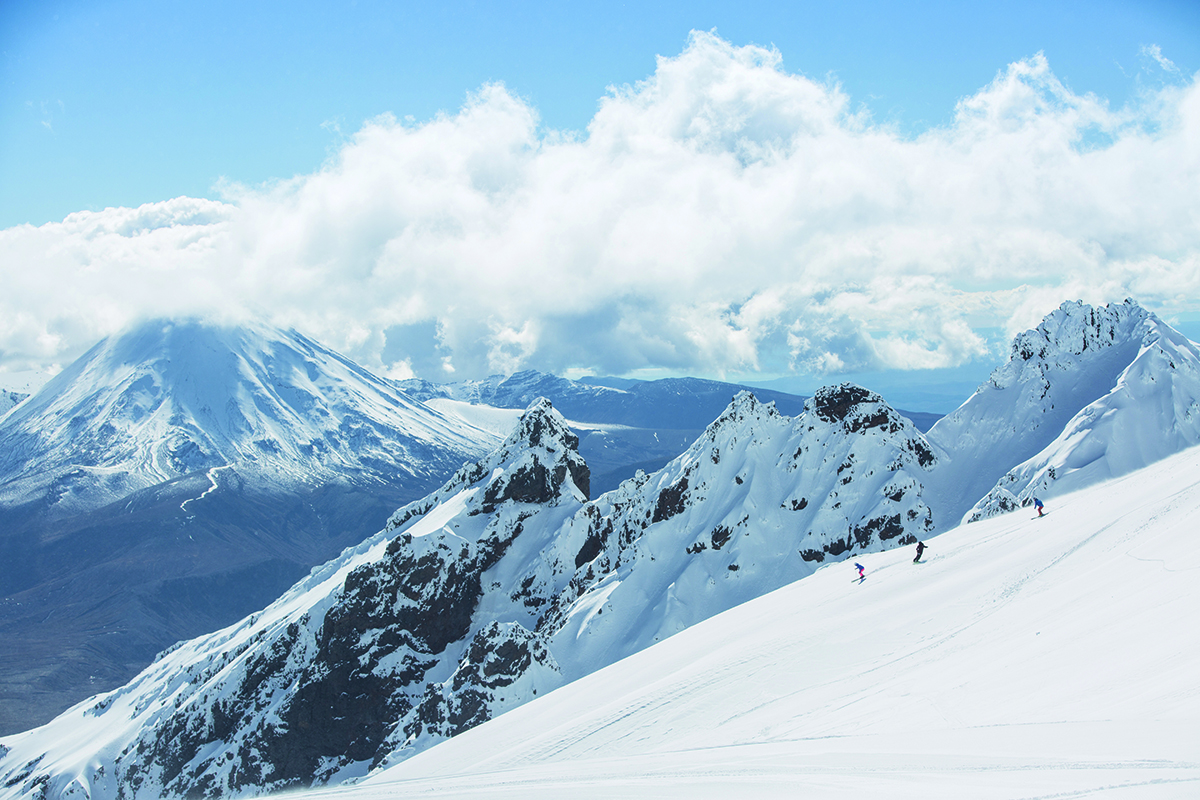 Take a helicopter from Queenstown or Wanaka to Mt Cook, then a fixed-wing plane over New Zealand’s highest peaks and blue lakes to land on the Tasman Glacier. Ski down with a guide, exploring ice caves and glacial features, dine on rustic gourmet fare for lunch, then take the plane back up and do it all again for the afternoon.

Those in the know already acknowledge Huka Lodge as the Waikato River-side retreat favoured by high profile Fortune 500s looking for privacy and seclusion, along with intuitive service and attention to detail. The lodge is offering guests a snow experience like no other this season. The Snow Time package features a riverside suite for two, candlelit degustation dining in the Main Lodge and picnic hampers for days on the slopes at New Zealand’s largest ski fields, on the active volcano of Mt Ruapehu. You’ll have a private return vehicle transfer through the Tongariro National Park, complementary beanies and scarves, and the lush service of Huka Lodge upon return for après with style. Upgrade to the Owners Cottage because you can.