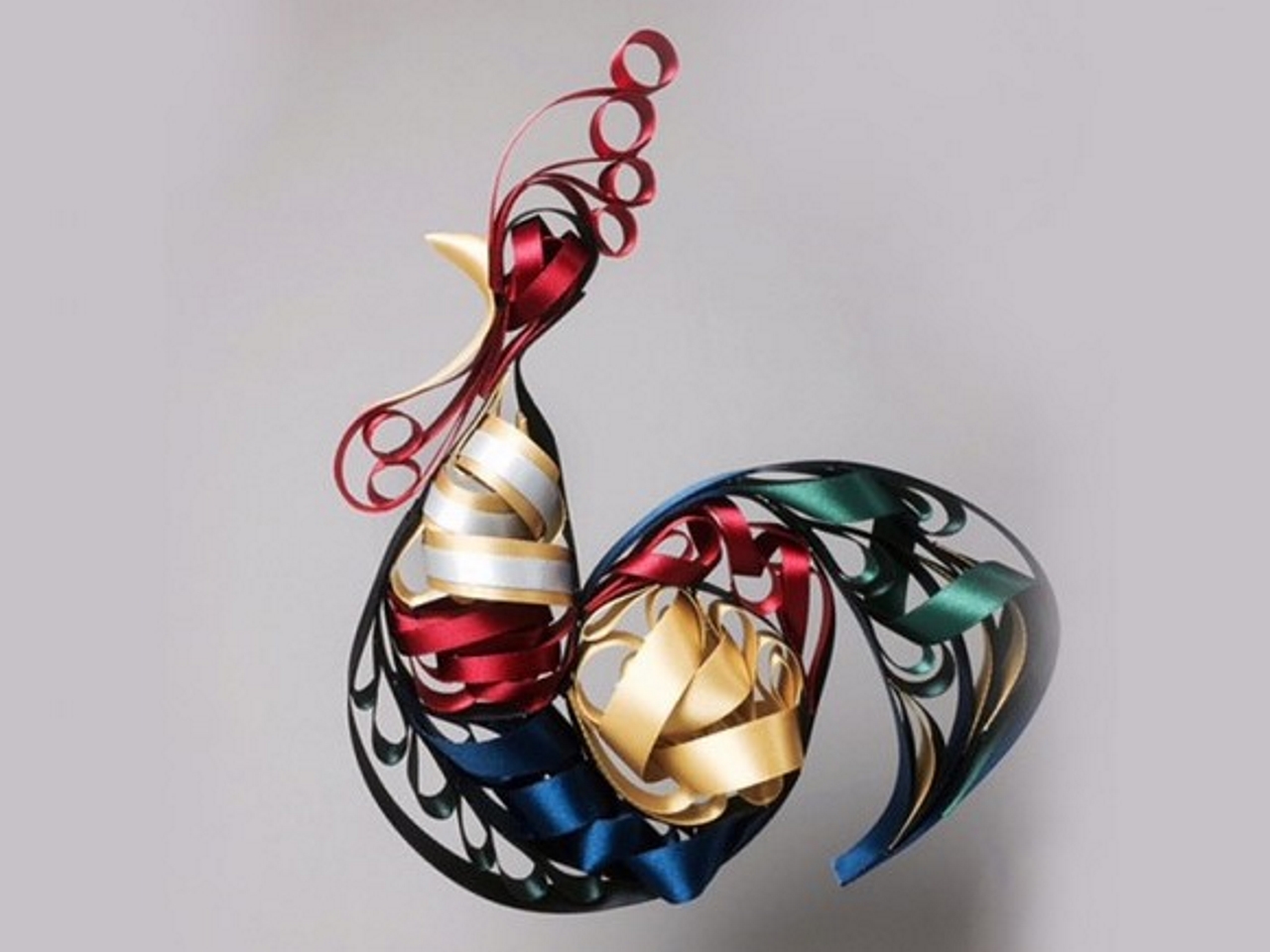 Six Chinese celebrations for the Year of the Rooster

Many say it will bring stability to whatever raucousness was stirred up by its monkey predecessor.

According to Chinese astrology, 2016 was the year of the monkey. One of 12 animal signs in the Chinese Zodiac, monkey years are believed to shake things up, just like the cleverly mischievous and naughty critter that they are named after. But good news lies ahead.

January 28 marks Lunar New Year (or the Spring Festival, which it has been called since the 20th century), as well as the year of the proud and punctual rooster. Many say it will bring stability to whatever raucous was stirred by its monkey predecessor.

Whether you are a believer or a Zodiac cynic, the week-long public holiday remains China’s most important social and economic holiday. The following are among Robb Report’s favorite celebrations. Peninsula properties around the world (including Tokyo, New York, Chicago, Paris, Beijing, and Shanghai) are celebrating Chinese New Year with various activities and overnight packages. We recommend the Peninsula Hong Kong, however, for its authenticity and unparalleled views of Victoria Harbour’s Chinese New Year fireworks display. On January 29, the 89-year-old Peninsula Hong Kong (which made our 2015 Top 100 Hotels list for its colonial decadence and white-glove service), will also offer a series of seven special menus. Prices start from about $US192 (or about $A254) per adult for dinner buffets at Imasa (which serves Japanese cuisine) or the 84-year-old Verandah. At the other end of the spectrum is a five-course prefix dinner ($US295 with Champagne) at the Philippe Starck-designed restaurant Felix, which is located on the 28th floor of the Peninsula tower. (peninsula.com) Ring in Chinese New Year with a multi-day feast at Four Seasons Bahrain Bay, just north of the Manama coastline. A one-night-only dining experience on January 27 kicks off the celebration. Created specifically for the Year of the Rooster, each menu item is meant to symbolize prosperity, good luck, longevity, peace, and wisdom. Chicken and wagyu beef soup dumplings start the evening and are followed by a variety of mouth-watering Asian dishes, including whole roasted duckling with bao buns and homemade hoisin sauce; noodles with Alaskan King Crab, wild mushrooms, and budding chives; and crispy Gong Bao quail served with Sichaun peppers and chilis. Rounding out the night is rolled green tea, chocolate, and litchi ice cream as well as sweet fruit dumplings with pears, tangerines, and toasted sesames.

The festivities continue through February 8 with a series of five- or seven-course tasting menus. Both include a dim sum plate; Hong Kong-style black bass served with wok-fired bok choy, shitake mushrooms, and market vegetable fried rice; and Chinese doughnuts with a red caramel miso bar for dessert. (fourseasons.com) Nestled in the peaceful tea plantations and bamboo groves of Hangzhou, China, and heavily influenced by the Buddhist monastic culture, Amanfayun offers a relaxing and spiritual way to welcome the Year of the Rooster. In honor of the New Year, a variety of traditional Chinese art classes are available for guests such as paper cutting, calligraphy, clay making, and tying complex Chinese decorative knots — which are made from one single piece of cord and date back to the Tang and Song dynasty.

If art isn’t your cup of tea, attend a traditional music class or a tea tasting. Private classes can be arranged for all of the above at an additional fee. Rooms during Chinese New Year start at about $US830 (or about $A1100). (aman.com) Two hundred kilometres north of Shanghai, Hangzhou is known as China’s resort town of the east. Situated along the town’s picturesque West Lake, Banyan Tree Hangzhou is a sanctuary of villas along winding canals and arched footbridges. Mandarin Oriental, Hong Kong partnered with Ribbonesia, an artistic collective from Japan, to transform its hotel lobby into a festive ode to the Year of the Rooster. The lobby’s pop-up store also offers rooster-inspired gifts that promise good health and prosperity in the new year, and the proceeds benefit The Nature Conservancy. Beyond the lobby, Mandarin Oriental, Hong Kong will host an eye-dotting ceremony (which is performed to bless the lion costume) and a traditional lion dance on Saturday, January 28. The Victoria Harbour fireworks on the 29th can be viewed from the hotel’s two Michelin-starred restaurant Pierre or from Man Wah, the hotel’s Cantonese Michelin-starred restaurant. (mandarionoriental.com)

Pick up a copy of the Robb Report Australia Chinese New Year edition, on news stands from January 26.