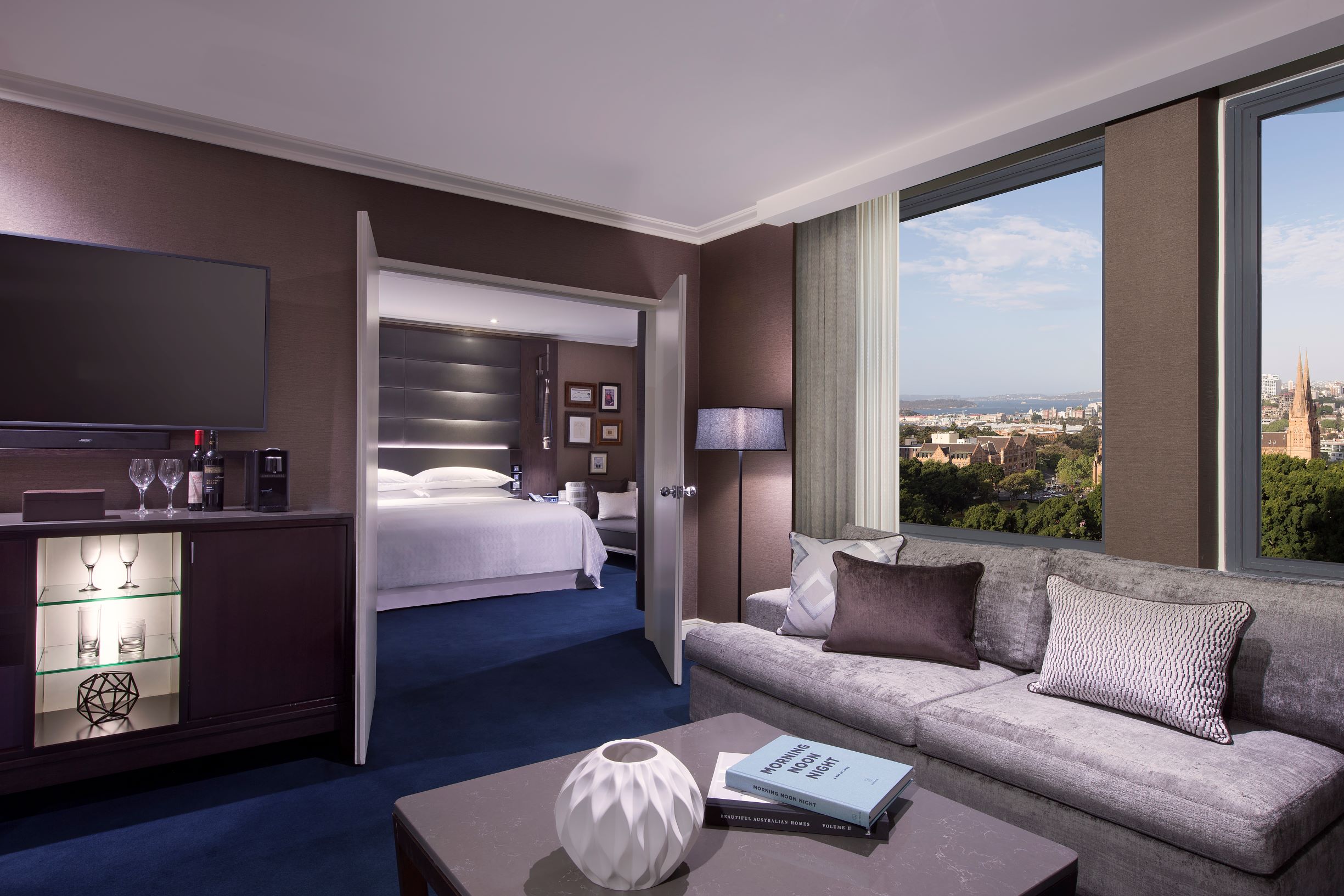 For two dozen years a landmark in Sydney’s luxury hotel scene, the Sheraton at Hyde Park has completed a $50m transformation and on 15 November emerged as the Sheraton Grand Sydney Hyde Park – becoming one of only 30 international Sheraton properties to be accorded Grand status. 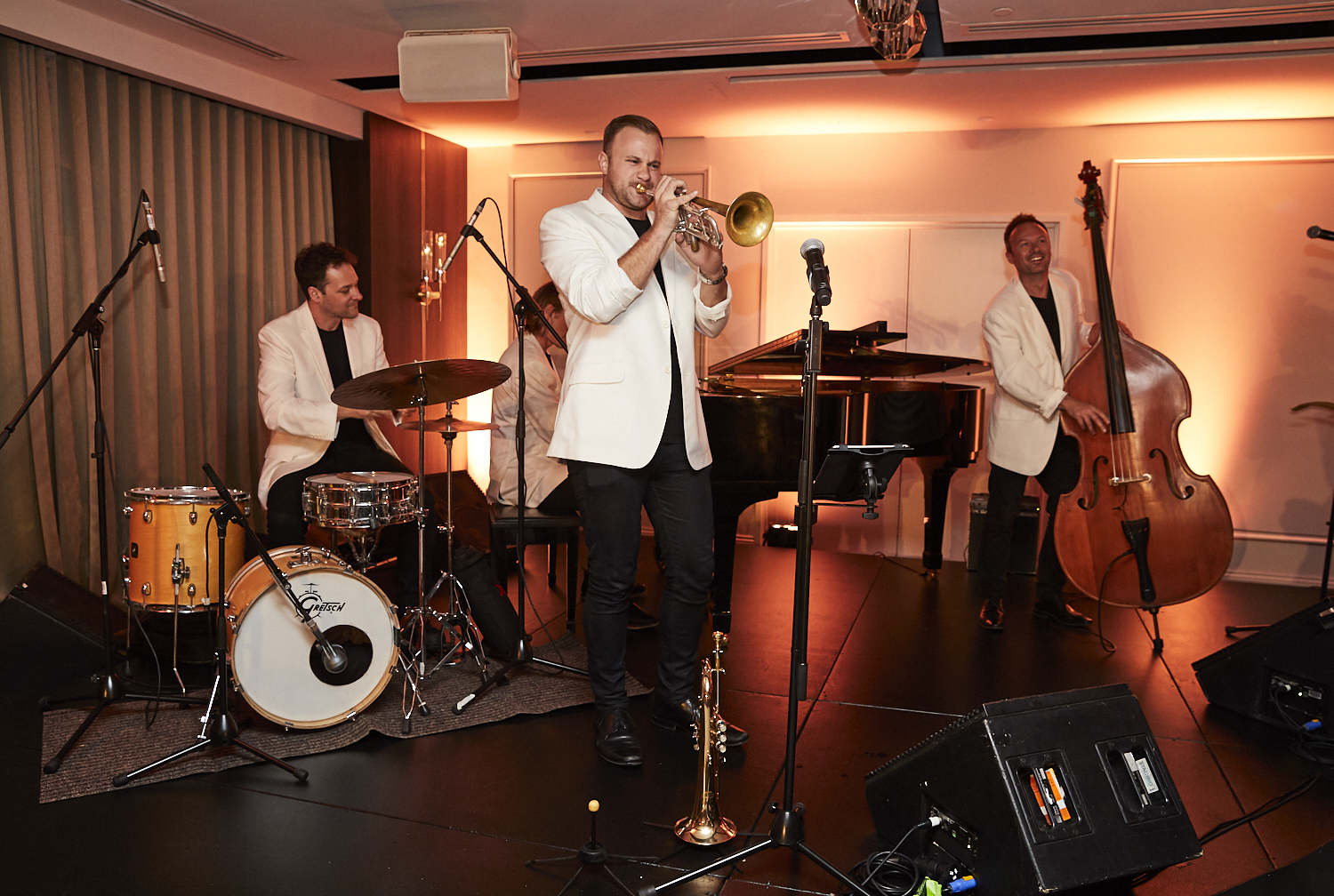 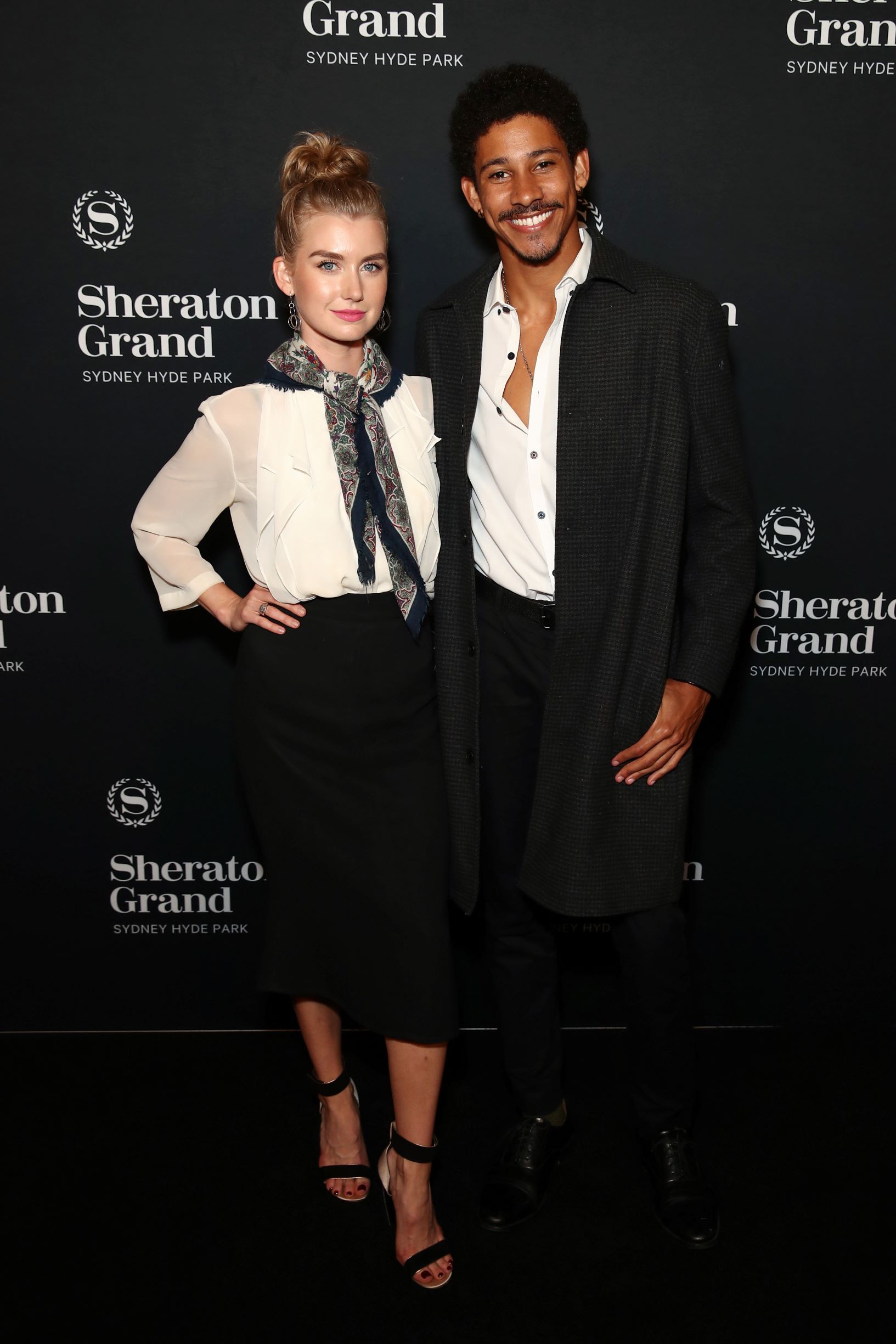 The hotel, already blessed with an iconic aspect overlooking leafy Hyde Park, has been thoroughly reborn in its transformation of its 558 guestrooms and suites, Club Lounge, fitness centre, spa and function centres.

Coinciding with the relaunch is a special installation, Heart for the City, part of an international Sheraton initiative in which unique aspects to a city’s character – and the Sheraton’s place within it – are showcased in a temporary experience venue. The Sheraton Grand Sydney Hyde Park experience, on the hotel’s lower level, is open to the public only until Wednesday, 21 November. 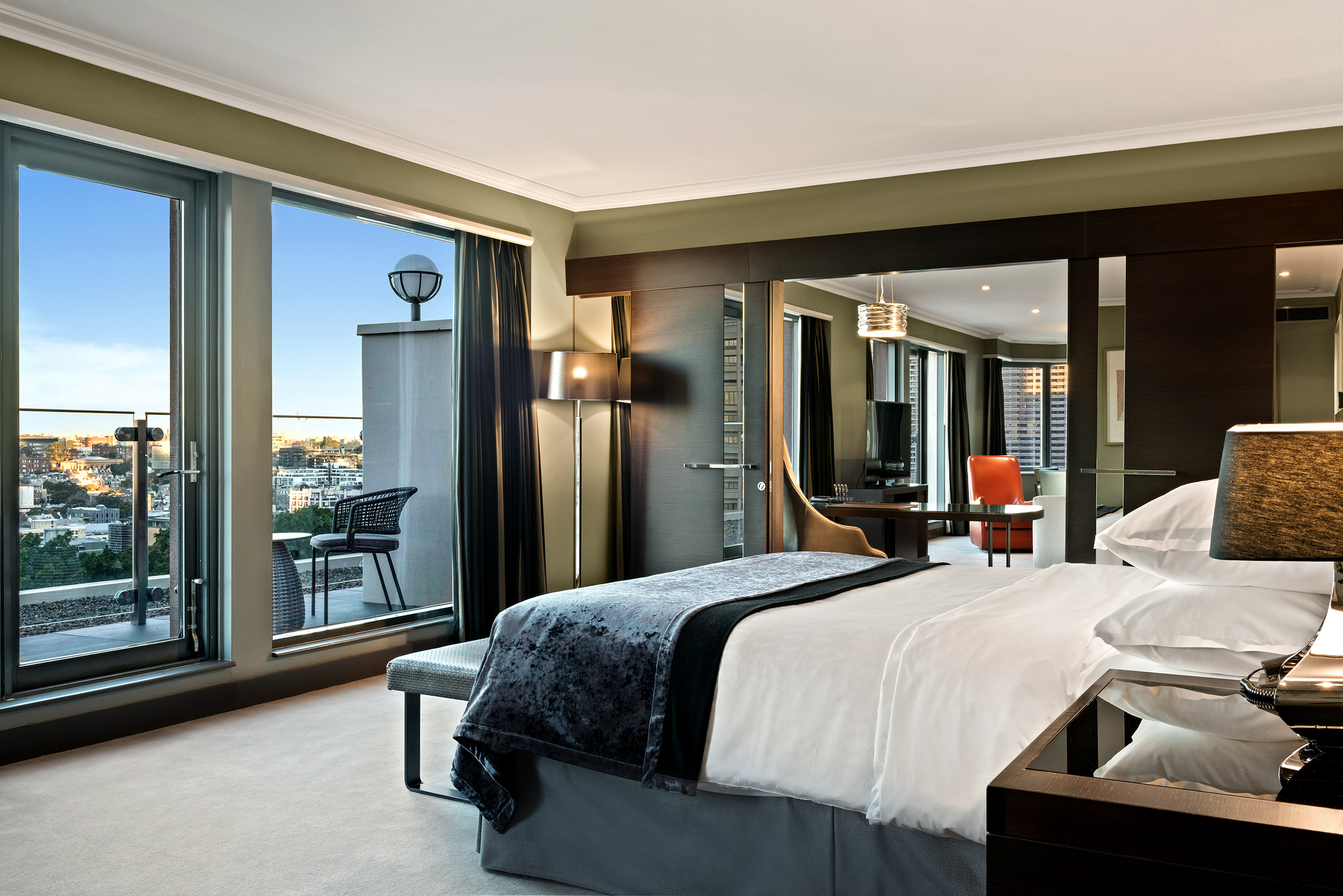 The Sheraton Grand Sydney Hyde Park is already looking forward to next year and the celebration of the property’s 25th anniversary. 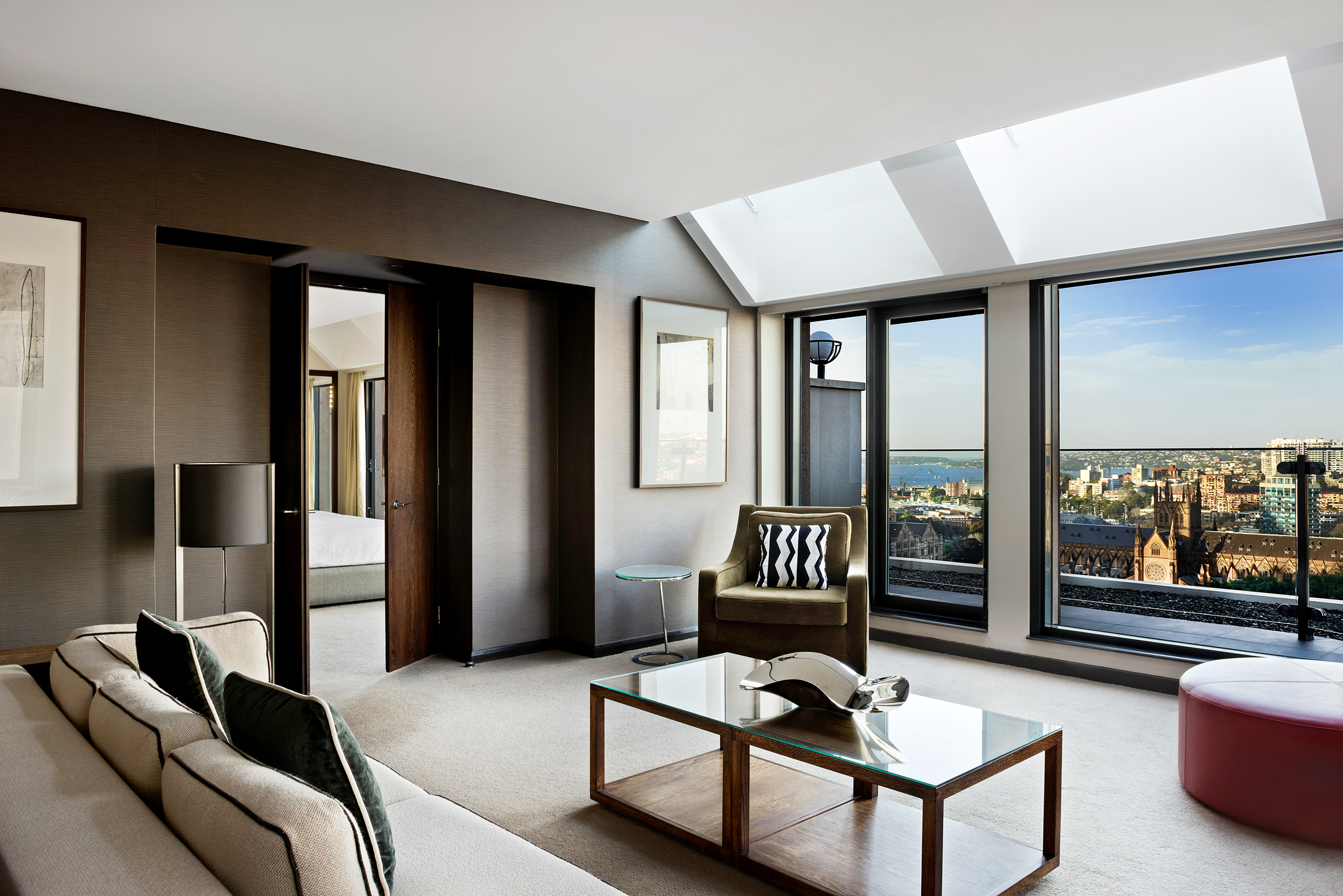