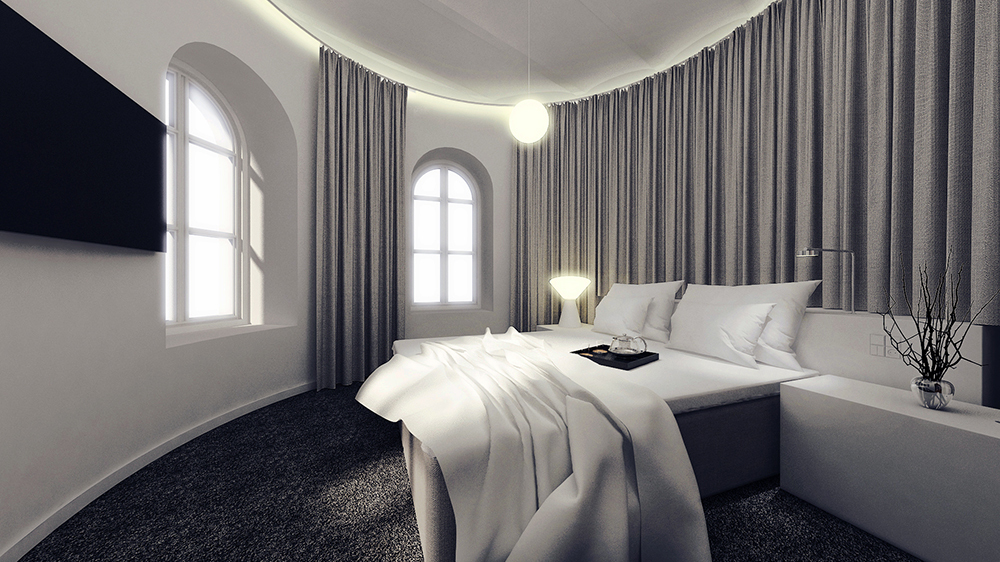 Smart technology continues to improve by the day and hotels have been eager to jump on innovative features that will make the guest experience more efficient. Check-in kiosks, digital room keys and even robotic attendants have all been utilised in hopes of making overnight stays as seamless as possible—and now there’s an especially interesting one to add to the list.

In news that sounds straight out of an episode of The Jetsons, Hotel Ottilia, a boutique property that opened in Copenhagen last month, has partnered with Danish company ACT. Global to utilise the brand’s self-disinfecting product, known as ACT CleanCoat, in its 155 guest rooms. The transparent and odourless substance can be applied to any surface and is activated by sunlight. Once the photocatalytic reaction begins, it automatically decomposes microbes like bacteria, viruses, airborne mold spores, and chemical compounds, in addition to purifying the air. The key ingredient, titanium dioxide, is a naturally occurring compound that is also found in sunscreen and food additives. 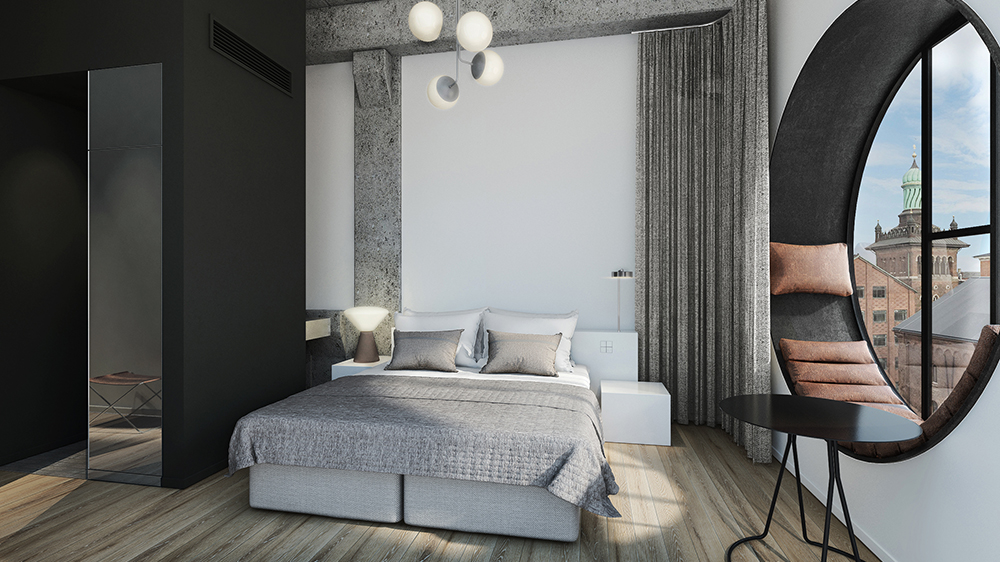 Aside from sanitising guest rooms at Hotel Ottilia, the ACT CleanCoat helps reduce labour by 50 percent, according to Bloomberg. It also eliminates the need for harsh chemicals, creating a healthier environment for both their workers and customers; cuts down on water usage; and helps speed up the cleaning process, meaning your room will be ready quicker than ever—all big upsides for everyone involved.

The product was first tested at Hotel Herman K, Hotel Ottilia’s sister property. ACT.Global also says that it has passed several scientific assessments conducted by well-reputed laboratories around the world. Wondering how effective it actually is? We don’t blame you. It all seems a bit sci-fi, light activation and all, but this could certainly be the next best thing if it lives up to its futuristic claims.

Accor is bringing its luxury brand to Port Douglas.

Chateau Marmont Is Being Converted to a Members-Only Hotel

The famed address is being transformed once again, this time into an even more luxurious, private, members-only hotel more along the lines of a residential club.

We’re the first to get a peek of the $50 million renovations.

We have the exclusive first look at the wellness resorts $2 million digs.

Bulgari Is Opening A New Luxury Hotel in Rome

CEO Jean-Christophe Babin says it will be the city’s most luxurious hospitality experience ever.