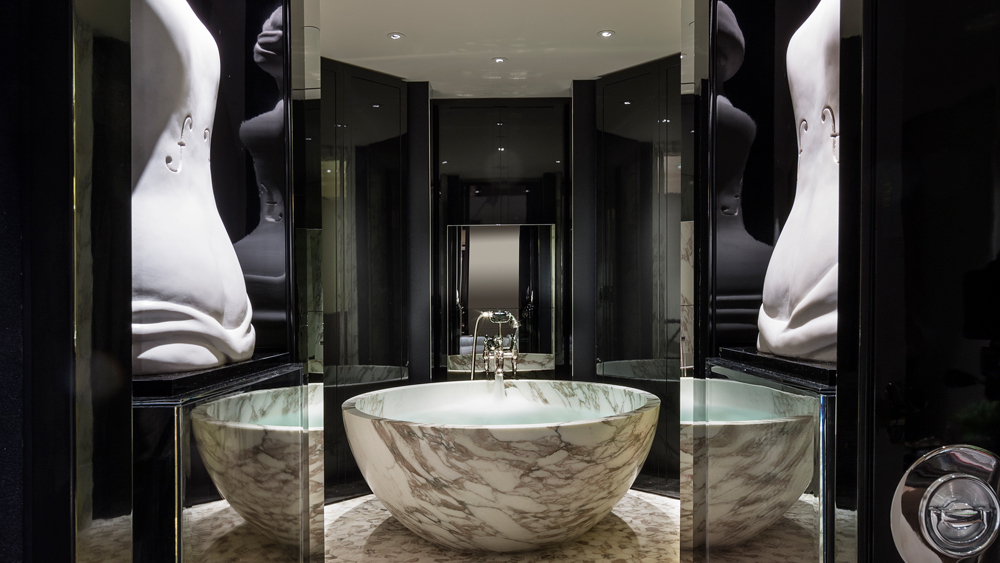 Rosewood London’s Manor House Suite Has Its Own Postal Code

So what does a stay at the only address in WC1V 7EN get you? Read on to find out.

Set within a carefully restored 1914 Edwardian Grade II–listed building in the heart of central London is Rosewood’s inaugural property in Europe. With its wrought-iron gates, ornate facade, cobblestone carriageway, and grand courtyard, it’d be easy to mistake the hotel for a country manor house if it weren’t located on one of the city’s busiest streets. And with one of the most dramatic entrances in the city, its grandeur continues inside with a Pavonazzo marble staircase that winds up seven floors below a 166-foot cupola. But aside from its rich heritage and head-turning splendour, Rosewood London is also home to the one and only suite in the world that has its own postal code.

So what does a stay at the only address in WC1V 7EN get you? For starters, plenty of space. The Tony Chi-designed suite—which has its own private elevator and entrance—spans nearly 2,000 square feet and combines old-world charm with a modern twist. Inside the quarters you’ll find an airy living room, bespoke furnishings and contemporary artwork, a library (which the hotel will curate especially for your interests), and a dining room for eight guests. The master bedroom is large enough to accommodate two king-size beds—sheathed in luxurious Rivolta Carmignani Italian linens, of course—and has a spacious walk-in closet for all of your belongings. The crown jewel, however, is the massive circular soaking tub. Carved from a single block of Carrera marble, it’s a masterpiece practically on par with Michelangelo’s own. 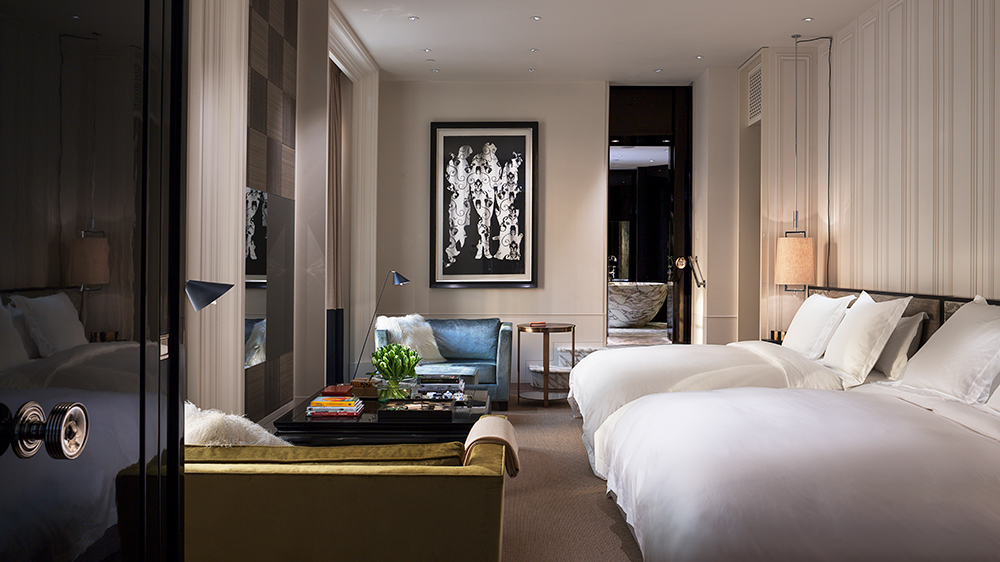 For those seeking an even more extensive residence—because an entire postal code just isn’t enough for some—you can book the entire floor and get more than triple the amount of space and six additional bedrooms. With the full wing, you’ll receive the added benefits of personalized stationery, business cards, pillowcases, and bathrobes, plus a complimentary minibar stocked with Fortnum & Mason products, a car complete with your own chauffeur, and a butler (this is London after all). How’s that for an urban sanctuary? 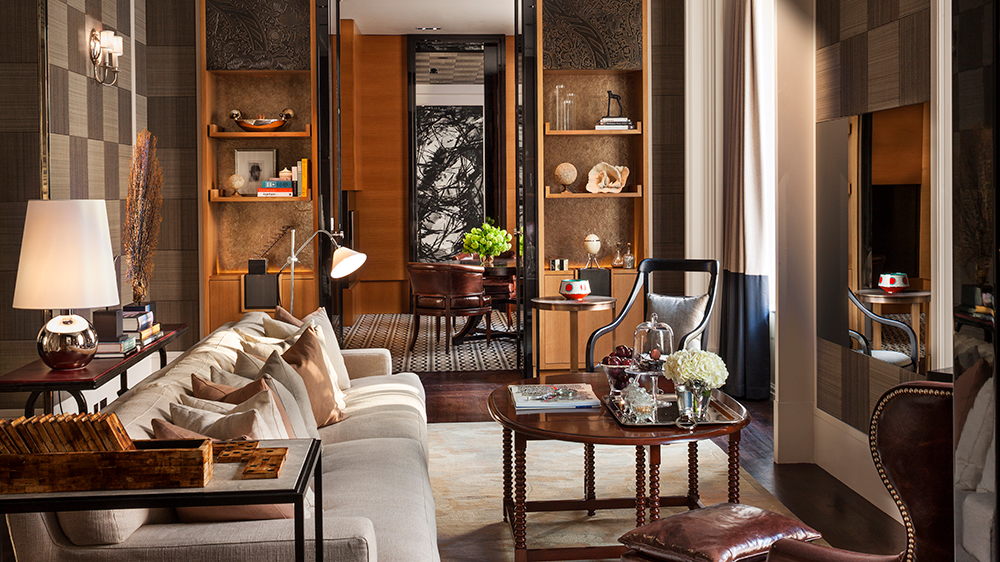