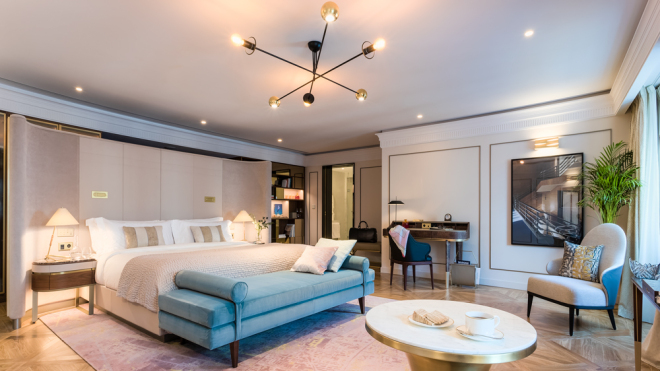 Raffles Europejski Warsaw revives one of Poland’s most glamorous hotels

Once one of the continent’s grand dames, the chic property is stepping back into crown-jewel territory.

Originally opened in 1857 as Hotel Europejski, the Enrico Marconi¬ – designed neo-Renaissance palace along Warsaw’s Royal Route quickly became the place to see-and-be-seen for the city’s elite, drawing in luminaries from around the world for grand piano concerts in the space now occupied by the Presidential Suite and elegant guest rooms.

The property was badly damaged during WWII, and had much of its original architecture stripped away when the structure was briefly used as a military academy before being converted back to a hotel in the 60s.

In 2005, the property was returned to its original owners, who tapped the luxe Raffles brand to spearhead the renovation efforts that kicked off in earnest four years ago. 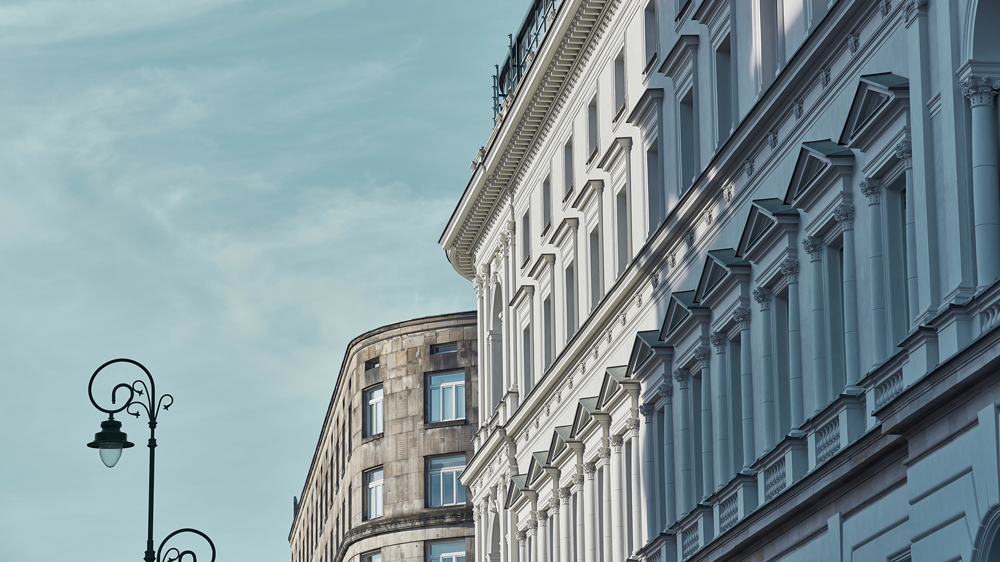 Now, the property has unveiled its glamorous new look—an elegant combination of chic modern décor and a proud dedication to Polish art and craftsmanship.
Its 106 spacious rooms are each anchored by burl headboards carved by local artisans, which boldly offset the blacked oak floors and breezy palette of muted pastels and gleaming gold.

Art lining the walls is all Polish, but a more surprising nod to the city is found in the bathrooms, where the Warsaw skyline is etched into bold mixed-marble walls. And though each comes complete with upgraded amenities like 24-hour butler service and libraries stocked with classics, the Presidential Suite offers the best that the 160-year-old has to offer. 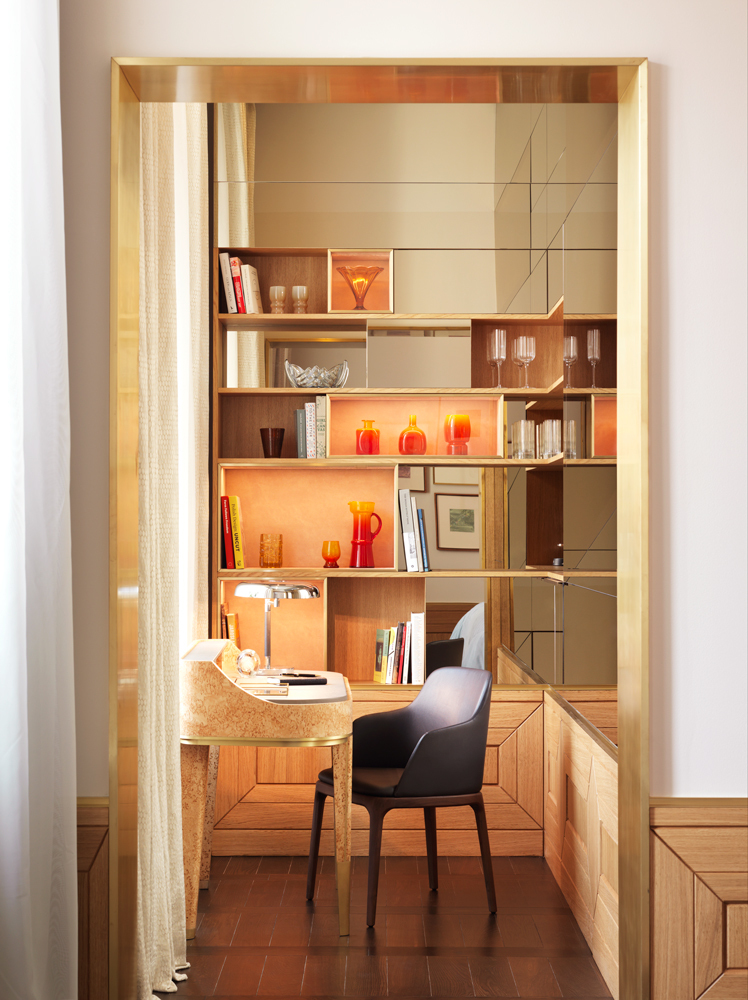 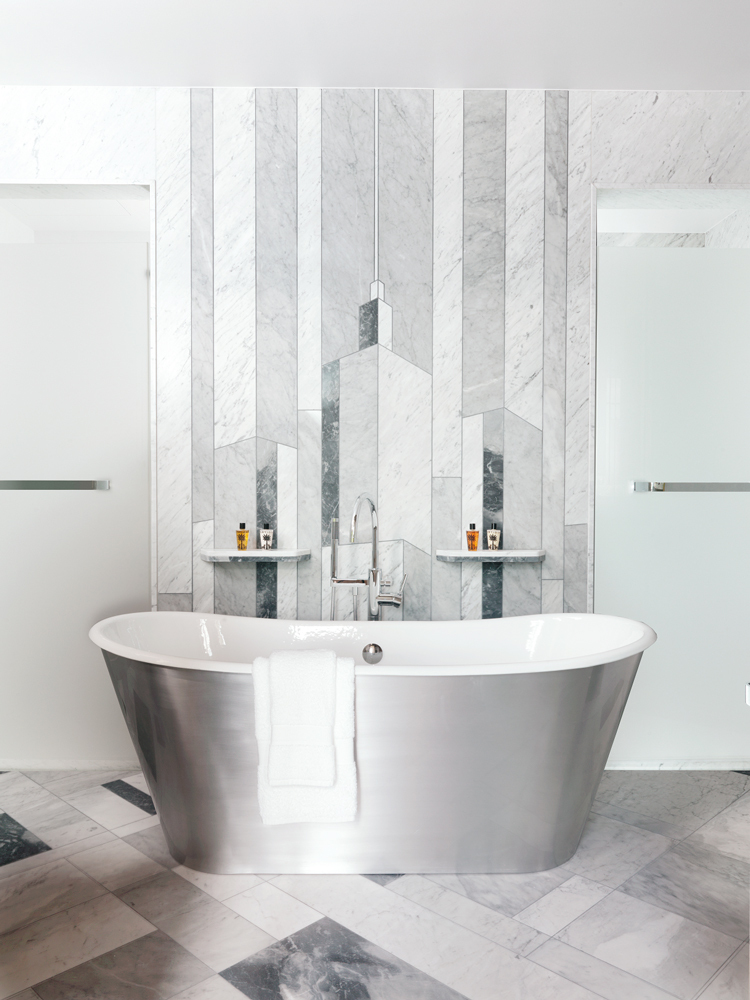 Proudly Polish details reign supreme throughout, including the Warsaw skyline etched into the marble walls of each guest bathroom. Photo: Raffles Europejski Warsaw

Accenting its vast modern interiors and sweeping views of the Presidential Palace and Old Town Warsaw is an authentic 19th century piano and walk-in study—a nod to Hotel Europejeski’s glittering history and to Raffles’ long-held tradition of welcoming writers and creatives into its property’s around the world.

This creative spirit continues throughout the hotel’s public areas, which feature nearly 500 works of modern and contemporary Polish art by some of the country’s top artists, including Avant-garde legend Tadeusz Kantor and Turner Prize nominee Goshka Macuga.

There are also plenty of spaces for minds to meet—including the Europejeski Grill, which serves modern Polish cuisine, and the sleek Long Bar. And when it comes time to wind down days of exploring the vibrant city, guests should settle into a deep leather sofa at the Humidor, an intimate lounge offering up cigars and fine spirits for the perfect night cap.