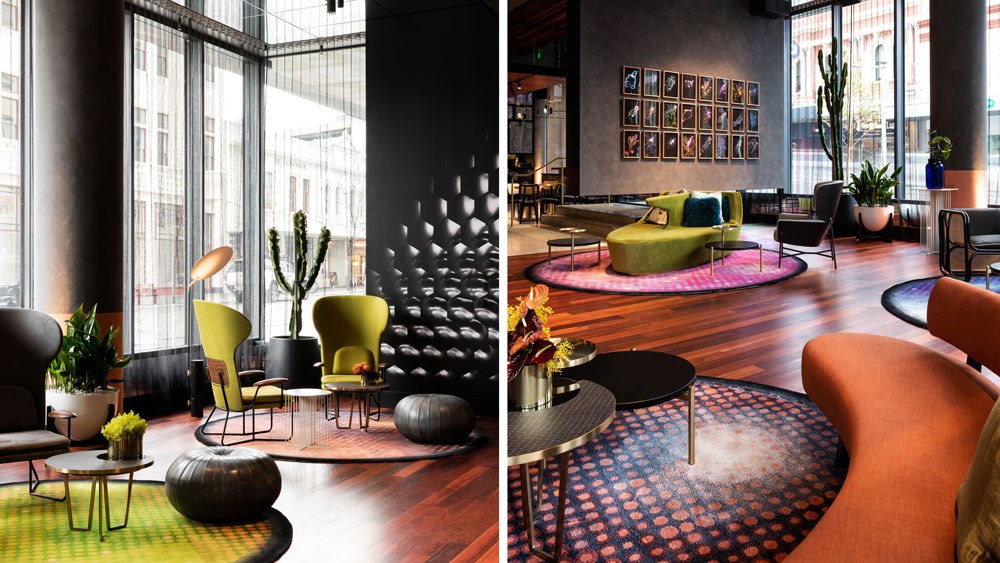 Perth’s Newest Hotel Is As Stylish As It Is Quirky

The opening of QT Perth should have you itching to head west.

Though still relatively under the radar when compared to the tourist-filled cities of the east coast, Perth — with its effortless mix of laid-back beaches and buzzy cosmopolitanism — neatly wraps up some of the best Australia has to offer. And while the city has been busy establishing itself as the capital of west coast cool, opening one must-try restaurant after the next, its hotel scene hasn’t fully kept up (though Como the Treasury has long been the chic standard bearer). But, with this month’s opening of the stylish QT Perth, the city has a hub that matches its energetic new atmosphere — bold decor, excellent coffee, and rooftop bars included. 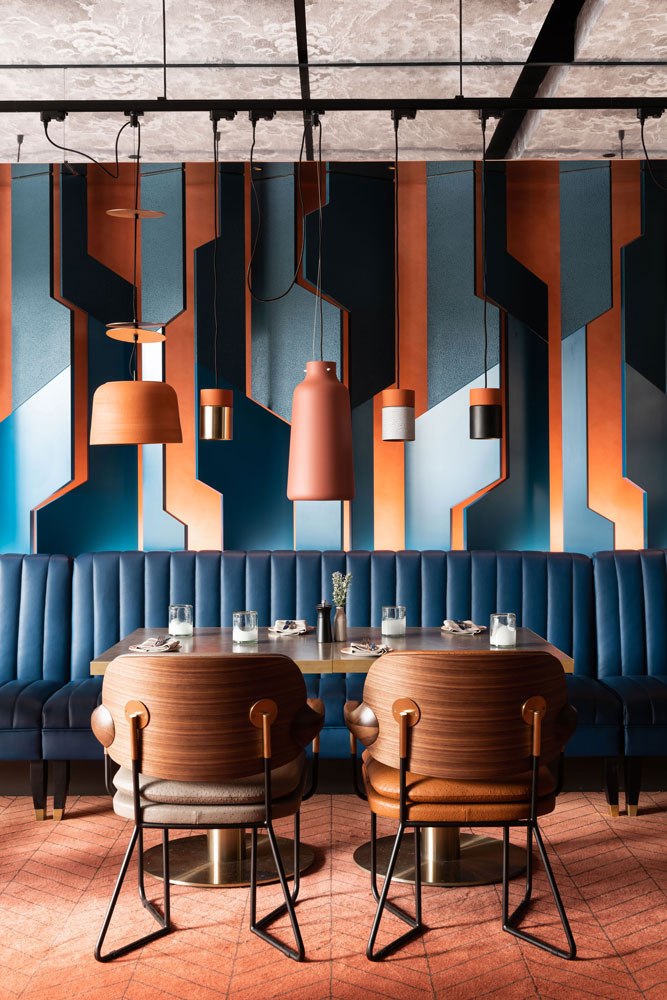 Located just steps off Elizabeth Quay and the Swam River, which divides the city as it winds its way out to the Indian Ocean, the hotel is in the heart of the city’s most energetic quarters. The property climbs 18 storeys high — ensuring that nearly all of the 184 guest rooms have sweeping views of the city and Western Australia coast. And while Shelley Indyk — the designer and long-time QT collaborator who was charged with bringing the guest rooms to life (the hospitality brand also has outposts of its playful hotels in Sydney and Queenstown, New Zealand) — could have easily left things neutral to allow the floor-to-ceiling windows to do the talking, she took a decidedly different route. Rooms are instead a riot of color and pattern; some feature purple velvet headboards that stretch toward the ceilings, while others feature cheeky accent walls covered in tropical bird wallpaper. Dramatic black woods, yellow and green accents, and metallic gold finishes tie them all together. 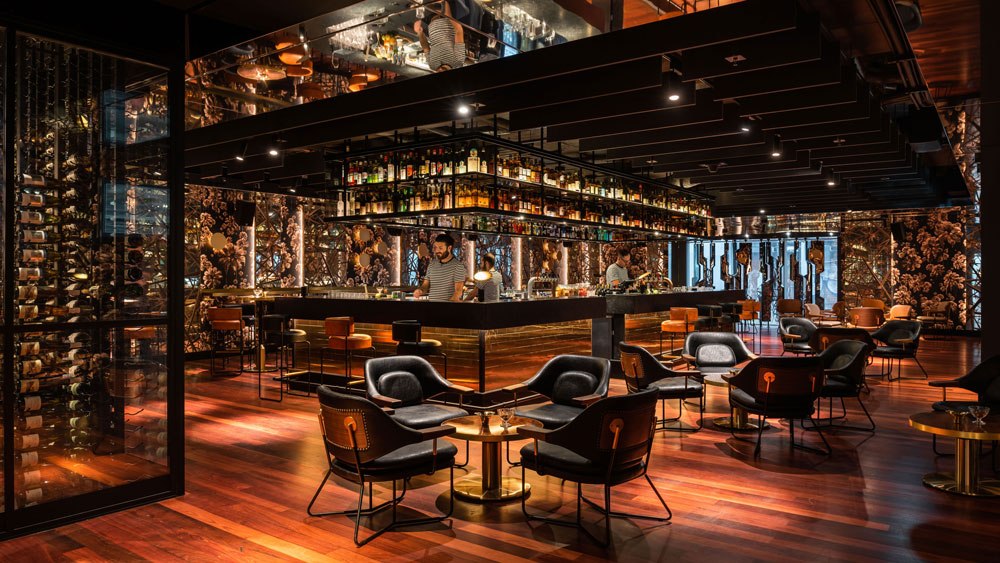 This flair for tongue-in-cheek dramatics continues throughout the hotel’s public spaces, which have quickly become a stylish backdrop for the city’s social set. On the ground floor, visitors and locals mix and mingle at the QT Café, grabbing flat whites at the gleaming gold-topped bar before they head out for days of shopping at the nearby Murray Street Mall or wandering through Kings Park & Botanic Garden. Come dinner, guests can settle into a blue leather booth at Santini Bar & Grill, the first outpost in Perth for Sydney superstar chef Robert Marchetti. After working their way through the Italian-inspired menu (crafted, of course, with the finest local produce and ingredients), they can head up to the rooftop bar to sip craft cocktails as the sunset turns the city soft shades of pink and orange