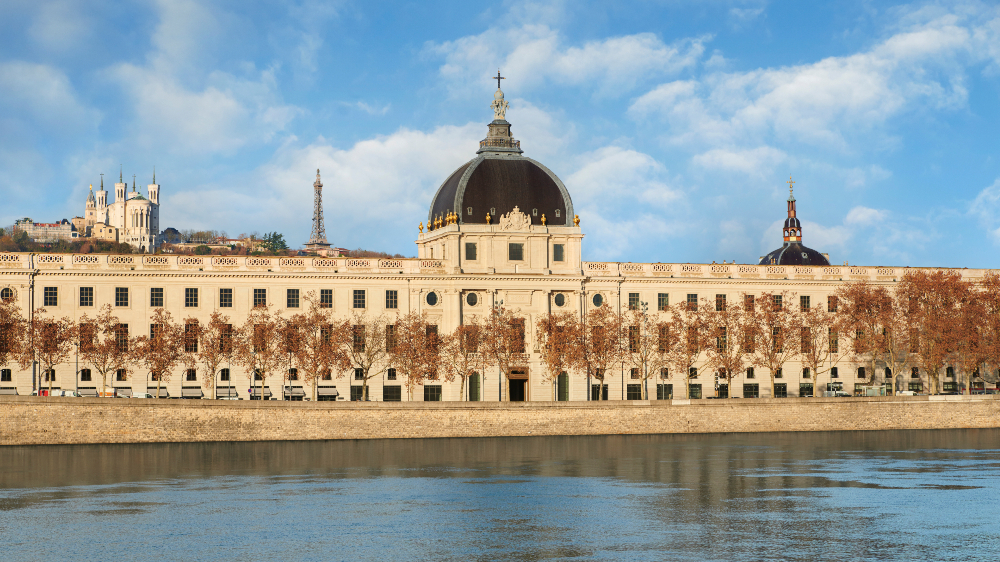 Overlooking the Rhône, the historic Hôtel-Dieu de Lyon hospital was in operation for eight centuries.

InterContinental Hotels and Resorts is set to open its latest luxury hotel this month on the site of a former maternity hospital that was in operation for over eight centuries in Lyon, France. Debuting on Tuesday, the InterContinental Lyon—Hôtel-Dieu was designed by architect Jean-Philippe Nuel—responsible for the recent La Clef Champs-Élysées Paris and Belleval Hotel—and features 144 rooms and 35 suites nestled right in the heart of a UNESCO World Heritage Site and the capital of the country’s famed gastronomic scene.

Of course, the hotel’s star design feature is its historic shell and location. In operation until 2010, the Hôtel-Dieu de Lyon—the hospital’s original name—features an absolutely gorgeous 365-metre outdoor façade overlooking the Rhône River and is topped by the dazzling Soufflot Dome, which dates back to the 18th century and stands 60-metres tall. Both projects required the meticulous work of over 800 skilled craftsmen in one of the country’s largest private restoration projects of this decade.

One of Lyon’s grandest buildings, the Hôtel-Dieu was erected in 1184 and originally served as an important meeting ground for travelling and local members of the clergy, before becoming a fully functional hospital midway through the 15th century. After massive expansion, including completion of the dome, the hospital finally came to look as it does today in the 18th century. 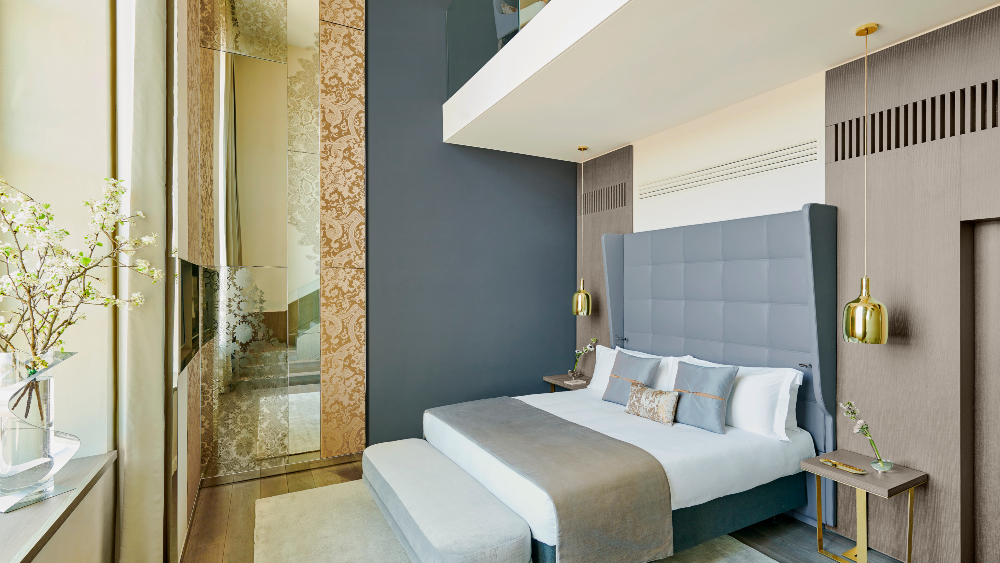 In its newest and decidedly more plush incarnation, the Intercontinental offers an ample assortment of comfortable classic rooms and spacious executive rooms, located on the top floor, all of which pay homage to the hospital’s original architecture. There’s also an exciting array of suites, including the two-level Duplex Suite, which features 20-foot-tall windows offering stunning views of the Rhône. And, as you might expect, the best views of Lyon are available from the hotel’s Prestige Suite, which boasts an expansive outdoor terrace. 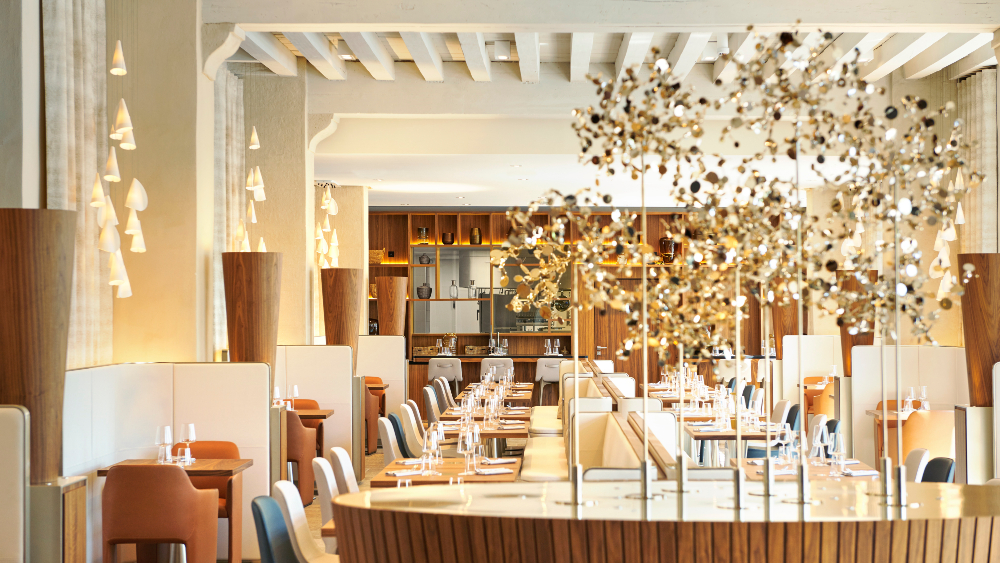 Because this is Lyon, a city absolutely obsessed with food, there’s more to the InterContinental than just its good looks. Located on the ground floor of the hotel is chef Mathieu Charrois’s Épona. Named after the Celtic goddess of riders and travellers, the restaurant will feature international dishes along with those more representative of the local food scene, including his signature dish, a modern-day reworking of the quenelle. The hotel bar is no slouch, either: True to its name, Le Dôme affords guests the opportunity to sip wine from the Burgundy region while sitting directly underneath the Soufflot Dome.

That scene could be the hotel’s signature tableau: Indeed, if you want modern amenities inside a historic French setting, Hôtel-Dieu is poised to offer a combination few properties can match.