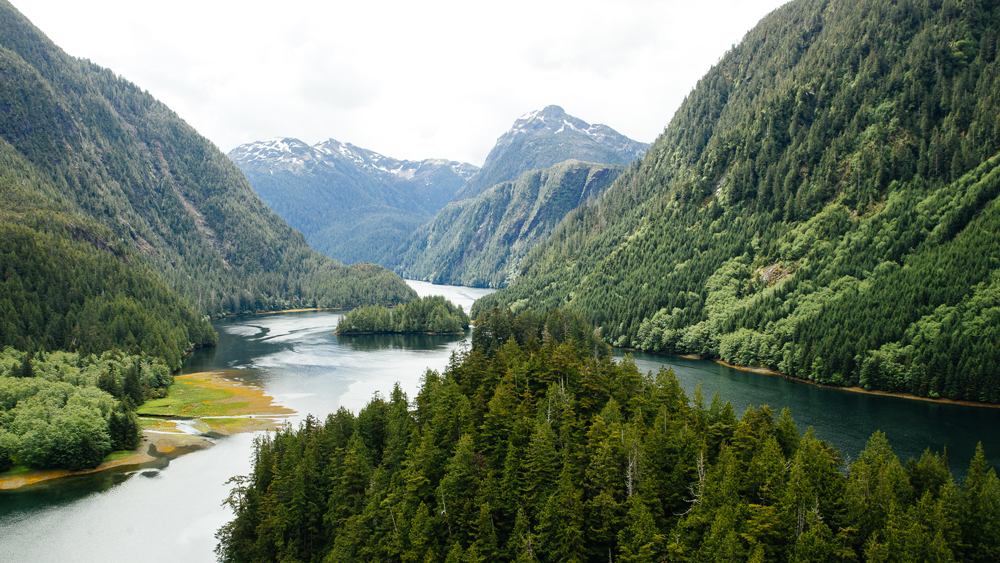 Ocean House offers floating luxury on the edge of the world

The new eco-lodge gives guests an authentic look at the beauty and brawn of Canada’s remote Haida Gwaii Archipelago.

So few accessible adventure travel destinations—think relatively untouched places where ancient cultures and pristine nature still coexist in harmony—remain that feel truly authentic. But Canada’s Haida Gwaii, often described as the Galapagos of the North, ranks among them. Now visitors to this remote, mist-shrouded archipelago off the northern coast of British Columbia can experience renowned Haida culture and cuisine at a luxury floating eco-lodge on the wild western coast of Xhaaidlagha Gwaayaai—the “Islands at the Edge of the World.”

Owned and operated by the indigenous Haida Nation, Ocean House welcomed its first set of intrepid travellers earlier this month. To reach it, guests take a 70-minute chartered jet north from Vancouver and then board a private helicopter for the breathtaking, 20-minute ride over an island with a jagged spine of snow-dusted volcanic peaks. Awaiting them upon touchdown is a floating five-star retreat anchored in secluded Stads K’uns GawGa (or Peel Inlet) surrounded by lush cedar and Sitka spruce-canopied fjords. 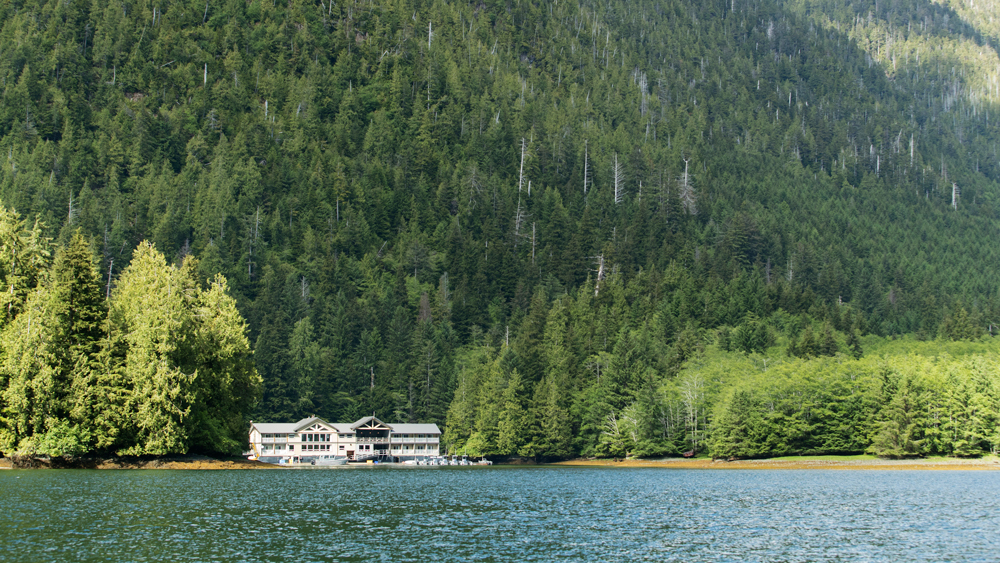 The eco-lodge is owned and operated by the local Haida people–connecting guests deeply to the environment and culture. Photo: Ocean House

The lodge’s interiors—which, like those of Japan’s Guntû floating hotel, look more like a classic hotel than a cruise ship—have been brought to life by celebrated Haida interior designer Gina Mae Schubert, who made ample use of distressed cedarwood detailing and modern interpretations of classic Haida art throughout the 12 guest rooms. Common areas include a plushily furnished lounge equipped with a wood-burning stove and a bar shaped like a traditional longhouse, a cosy media room, and a tranquil library.

A resident artists’ studio hosts a rotating roster of Haida carvers, painters, weavers, and storytellers meant to connect guests more deeply to the region’s rich history, while the full-service spa features everything they need to completely disconnect, including a cedar-paneled sauna and steam rooms. 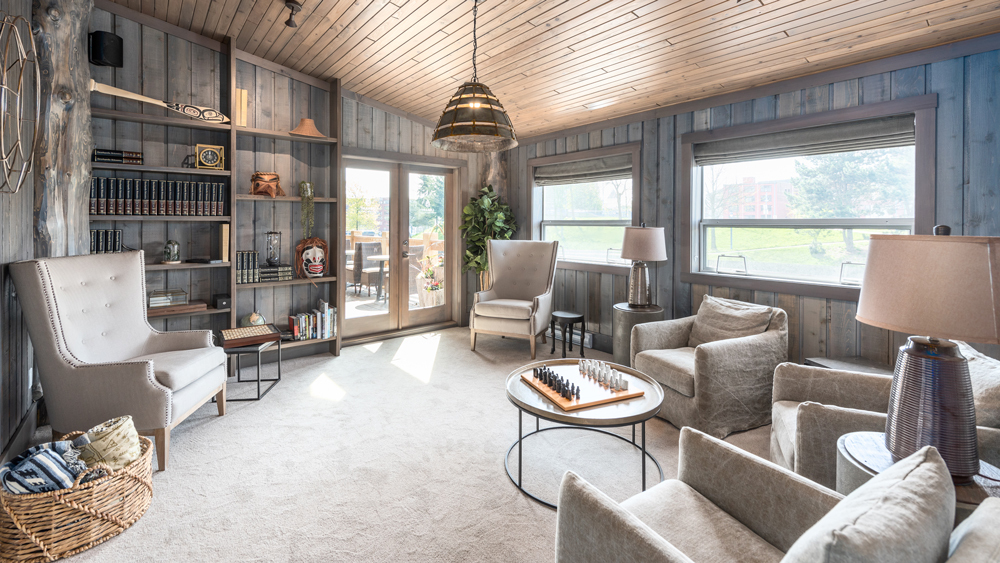 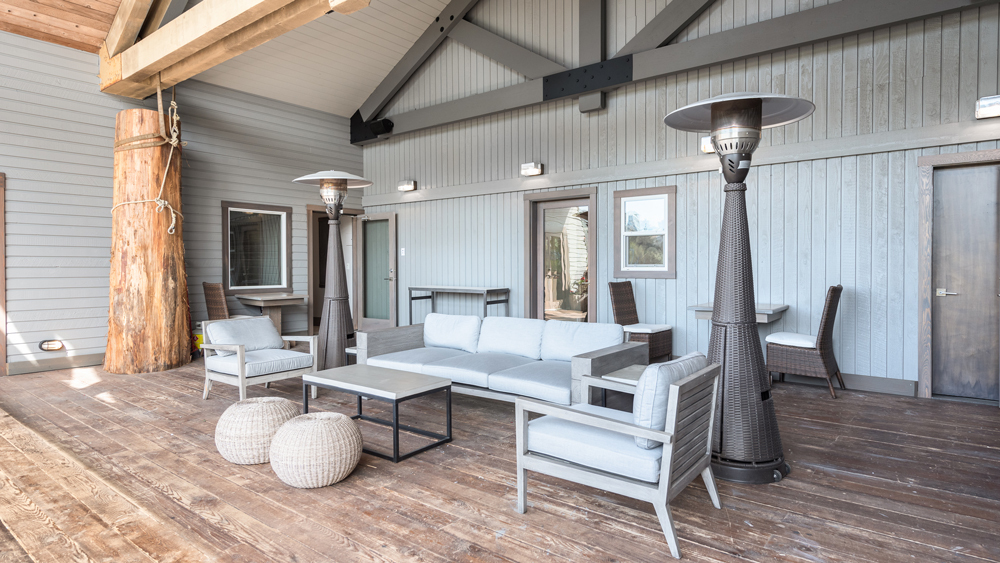 But, of course, days at Ocean House are not spent exclusively onboard. Guests will team up with resident Haida cultural guides to forage in emerald-moss-smothered old-growth forests and explore ancient village sites; picnic on tide-swept beaches within sight of seals, sea lions, and whales; sea kayak as black bears patrol the shoreline; and fish for salmon off the rugged coastline.

Everywhere, they will be surrounded by the primordial serenity that infuses this mystical, hidden world of sea, forest, symbols, and song.