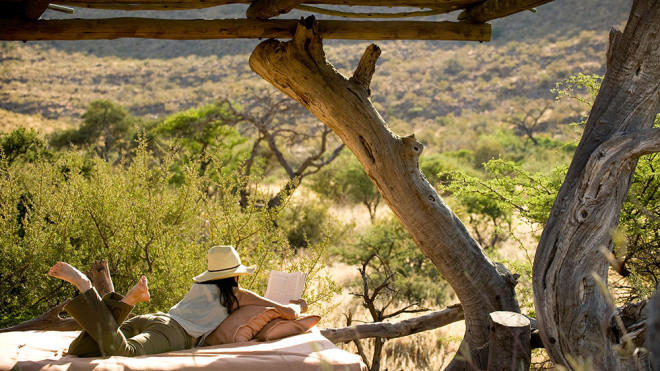 The timing couldn’t be better to book a solo trip abroad.

With the rise in popularity of booking solo holiday’s, more high-end companies are following suit with creating experiences that are truly once in a lifetime, specifically for women. Holidaying alone via an excursion company offers up the opportunity to visit many parts of the world that in the past may have not been as hospitable toward single women by presenting an additional element of safely, but it can also be an empowering experience to meet women across the globe who have completely alternate life experiences and upbringings. That, and traveling solo offers up the rare opportunity to do exactly what you want, when you want, wherever you want to do it. Where do we sign?

On Roar Africa’s upcoming Women’s Empowerment Retreat, guests will embark on a seven-day journey beginning in the semi-desert of the Karoo to the semi-arid savannah of the Kalahari, led by an all-female team of pilots, guides, trackers, and chefs who will deliver a series of talks as part of the experience and share local community projects and initiatives. “I am seeing that, more than ever, people want to travel with a greater sense of purpose and this has given rise to an increased demand for special interest travel,” says Deborah Calmeyer, CEO and founder of Roar Africa, who says these trips address a key social deficit and foster personal growth. “I can’t think of any community that is embracing the value of their contribution through travel more than women.” 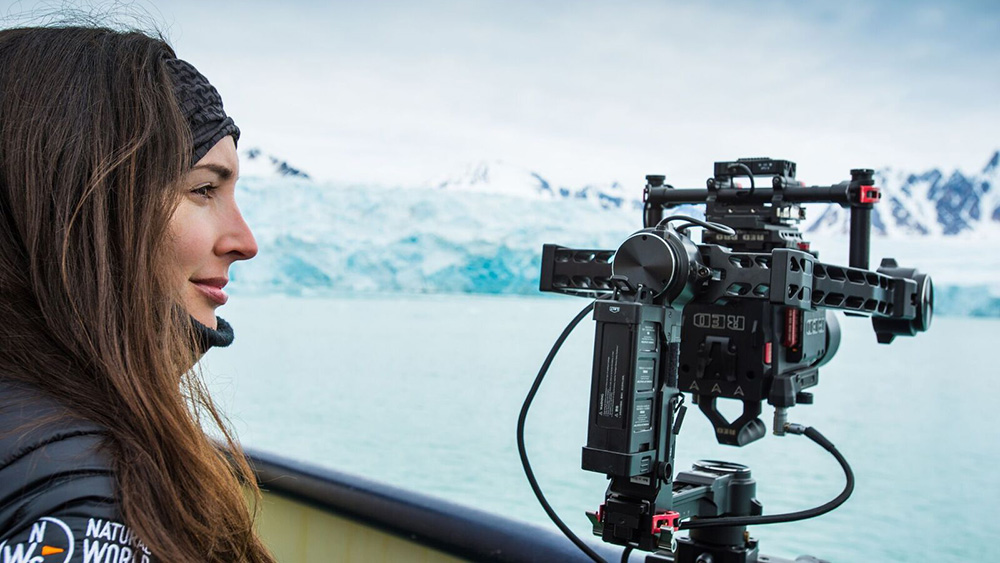 This August, bespoke travel outfitter Natural World Safaris is booking an expedition to the Arctic led by a trio of intrepid female guides. The expedition was created by the company’s head of polar, Lorna Griggs, whose goal was to celebrate the female guides who rose above the male-oriented industry. Taking place aboard a compact ship that can fit 12 guests (meaning the ship can squeeze into wildlife-rich areas other ships cannot), offers the rare opportunity to learn about the long history of the Polar Regions and the push to preserve the Arctic.

Intrepid Travel saw the increased interest in these types of solo journeys last spring, so it launched a series of women’s expeditions in Morocco, Jordan and Iran, with the goal of encouraging female empowerment and offering travelers a rare look into the traditions and cultural values of local women. Because of the popularity of these trips, Intrepid has since increased departures in the Women’s Expeditions by 800 percent for the upcoming 2019 calendar year. “While Intrepid Travel believes in inclusiveness at all levels of our company, these female-led, women-only expeditions offer a socially responsible and culturally sensitive way for travelers to access female-only establishments, experiences, and customs in these traditionally conservative countries,” says Jenny Gray, regional product manager for the Middle East and Africa. “We recognise that these progressive movements don’t happen overnight. There’s still a long way to go, but through our ongoing efforts and by launching these new expeditions, we’re making encouraging progress in promoting women’s independence and boosting female employment around the world.”

It’s time to explore well beyond the obvious with our heady guide to luxury domestic travel.

By Natasha Dragun And Richard Clune

Heightened exclusivity as the famed hotel brand prepares to unveil something special.

Take a look inside the fashion icon’s once private getaway.

File this one for next summer – Soho House’s first Greek property.

Chateau Marmont Is Being Converted to a Members-Only Hotel

The famed address is being transformed once again, this time into an even more luxurious, private, members-only hotel more along the lines of a residential club.

We’re the first to get a peek of the $50 million renovations.

We have the exclusive first look at the wellness resorts $2 million digs.