Adrian Cheng has just unveiled his $3.7 billion Victoria Dockside development and plans to complete 29 such projects throughout China by 2024.

Casually dressed on a bright Saturday afternoon in Hong Kong and carrying his favourite chocolate ice cream, entrepreneur Adrian Cheng, 39, looks every bit the millennial. Which is a good thing, since he is pointing his family’s business, New World Development, straight at that disruptive generation.

Since opening his first K11 hybrid art space–shopping mall in Hong Kong 10 years ago, Cheng has been bringing culture to the younger generations of Chinese consumers where they like to gather most. Now, as the visionary behind the $3.7 billion Victoria Dockside development along the city’s waterfront, he is poised to unveil an art and design district steeped in the K11 ethos of cross-pollination to millions of visitors.

“We really want to democratize [art] and create a habit for Chinese millennials to go and appreciate beauty and culture and understand it,” says Cheng, sitting in a plush living room at K11 Artus, the luxury residences piece of Victoria Dockside, which New World Development owns. 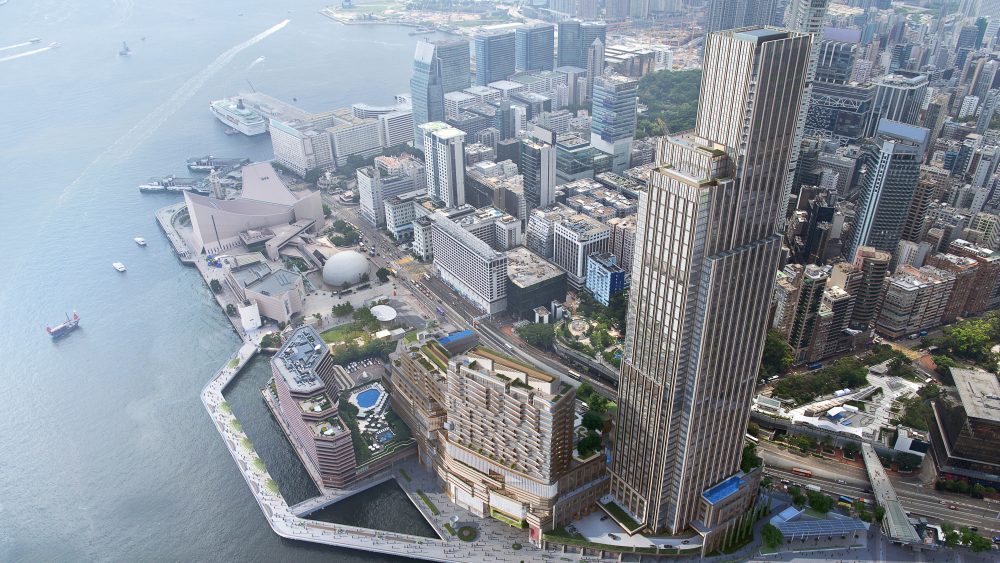 His own disruptive approach has proved wildly successful in the launching of K11; he has opened the art malls in Shanghai, Wuhan, Shenyang and Guangzhou and has a total of 29 such projects to be completed throughout China by 2024. At K11 Shanghai’s exhibition space, for instance, amid such fashion boutiques as Chloé, Dsquared2 and Max Mara, crowds have lined up to see everything from Impressionist works by Claude Monet and an installation of recycled objects spray-painted by the German contemporary artist Katharina Grosse to fashion pieces and documentaries on eco-friendliness by British designer Vivienne Westwood.

“Adrian is a dynamic philanthropist who knows about business, new technology, social media, marketing and global strategies,” says Klaus Biesenbach, director of the Museum of Contemporary Art in Los Angeles, where he recently appointed Cheng to the board. “He deeply understands how art is a means of visualizing contemporary culture.”

Cheng’s family has a long track record of bringing change to China. His grandfather bought the property for Victoria Dockside, on the waterfront in Tsim Sha Tsui facing the skyline of Hong Kong Island, in the early 1970s. It was then a dilapidated industrial site called Holt’s Wharf. Cheng Yu-tung transformed the area into the New World Centre, the city’s first mixed-use retail, hotel, residential and office development, which became a hot spot in the 1980s and 1990s. 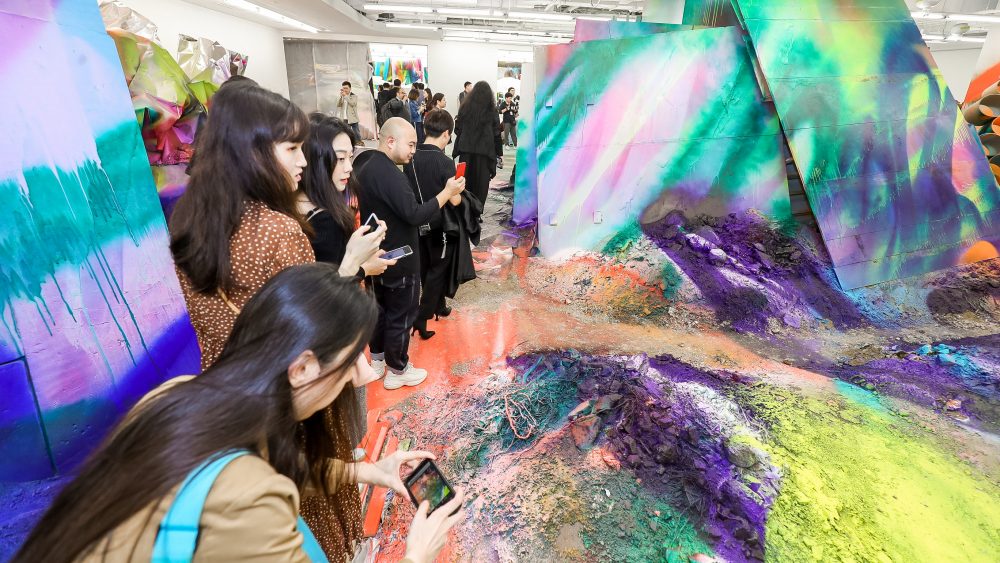 Cheng joined his father, Henry, in the family business in 2006 after going abroad to Harvard, where he majored in East Asian studies and working in investment banking. “That equipped me with both worlds—having a direction on what culture really means and also how the real world and money actually work,” says Cheng, who trained as a tenor in high school and is still passionate about music.

Cheng has led the revitalization of the faded New World Centre complex, demolished in 2011. In addition to K11 Artus, Victoria Dockside, built on what Cheng calls his family’s “heritage estate,” includes the towering Rosewood Hong Kong hotel run by his sister Sonia, the office building K11 Atelier and the retail space elevated to a cultural destination called K11 Musea—all designed by the lead architecture firm of Kohn Pedersen Fox. Cheng hired James Corner, the landscape architect known for the High Line in New York, to redesign the existing Salisbury Garden and the waterfront promenade Avenue of Stars, completed earlier this year. The promenade is the most visited attraction in the city, with spectacular views. “For just the promenade, we have 50,000 people per day, close to double from before,” says Cheng.

His idea for K11 Musea, named for “a muse by the sea,” aims to bring K11’s art-retail concept to a new level, merging shops and artifacts into a boundless immersive experience. “The public area will be curated like a museum space,” says Cheng, noting that Chinese people have never had a museum-going habit. “It’s a new form of a Kunsthalle, where we’re harbouring the best of the best in artisanship, craftsmanship, furniture, design, fashion, gastronomy.”

The building, with an undulating facade echoing a wave, has an outdoor amphitheatre and a massive video screen for advertising and for film and music festivals. Inside will be video walls, artworks and site-specific commissions, all part of the K11 art collection of well-known and emerging Chinese and international artists. 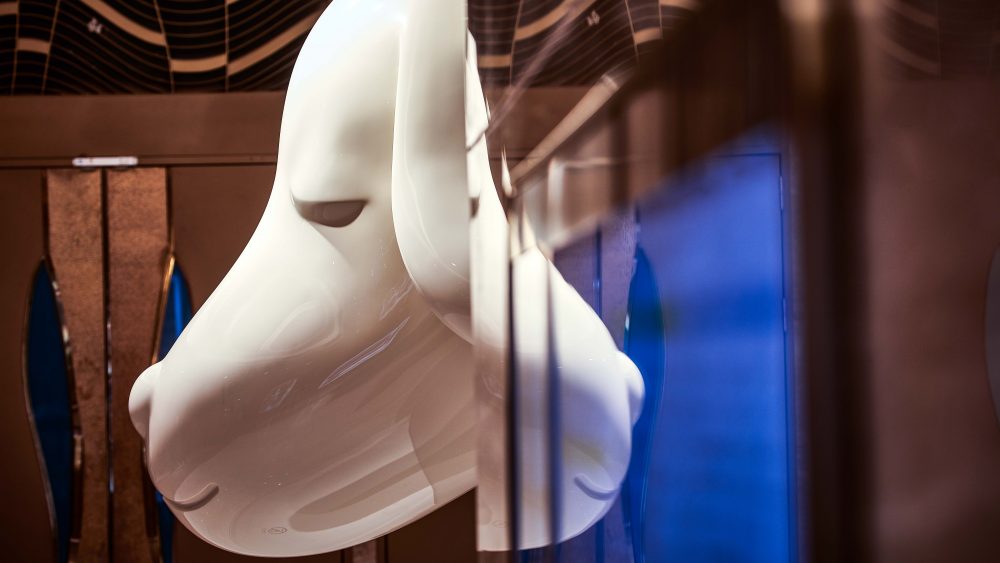