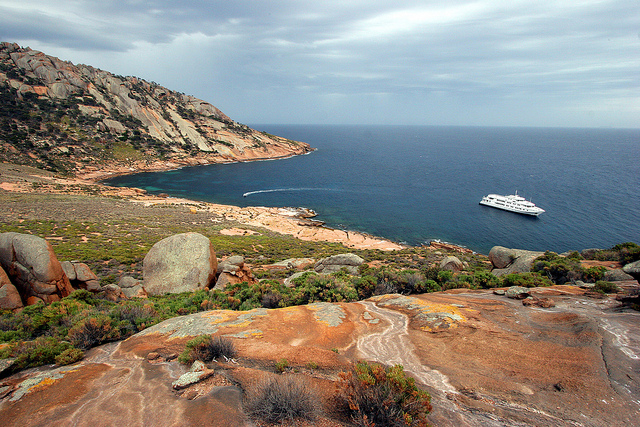 Jaws drop on this southern safari

The sleek MV True North is a great reminder that the superyacht lifestyle is not restricted to swank cocktail sippers on the Côte d’Azur.

Launched in 2005, True North is a compact 50m boutique expedition yacht designed specifically for Australian coastal exploration. Every year, the 36-passenger vessel completes a circumnavigation of our island continent with detours to West Papua and PNG after a season in the Kimberley where she enjoys superstar status as the premier expedition vessel in the region.

In January, Robb Report joined the True North in Adelaide as she set out on the annual 8-night ‘Southern Safari’, a relaxed interrogation of South Australia’s wine regions, wildlife hotspots and secret fishing coves around Kangaroo Island and the Eyre Peninsula. 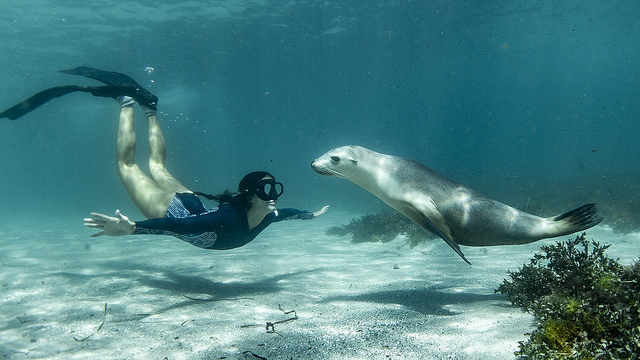 Beginning with a gourmet excursion to Tanunda in the Barossa Valley, we enjoyed an indulgent long lunch at Maggie Beer’s Farm Eatery where youngest daughter Elli operates the lunch-only establishment and cooking school in fine style.

True North offers a satisfying mix of relaxation and activity that caters to guests of varying motivation. Our week at sea included a delightful swim with cheeky sea lions who clearly enjoy cavorting with the clumsy mammals as well as the adrenaline-inducing cage dive at the Neptune Islands, the location where live shark scenes for JAWS were filmed in 1973.

Ashore on Kangaroo Island, we explore the entire length of the 145 kilometre-long landmass, stopping at a koala sanctuary and venturing as far as the Remarkable Rocks for a view of the tempestuous Southern Ocean and the adjacent fur seal colony. Fishers venture out twice daily with expert guides, filling our larder with sumptuous King George Whiting, Snapper and Australian Salmon. 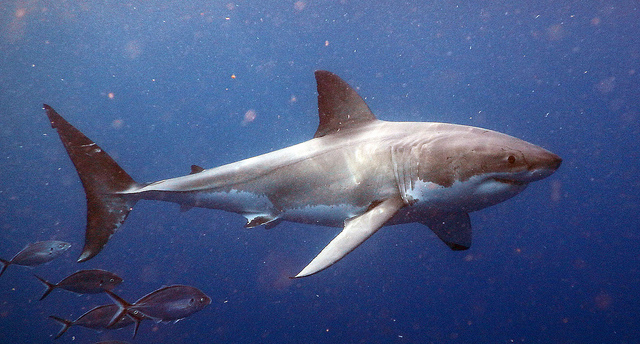 We climb to the peak of uninhabited Pearson Island in the Investigator Group and after a stop at seldom-visited Streaky Bay for a town and museum tour, we wind up at Ceduna where a charter flight returns us to Adelaide.

Home to some of the world’s most sought-after resorts.