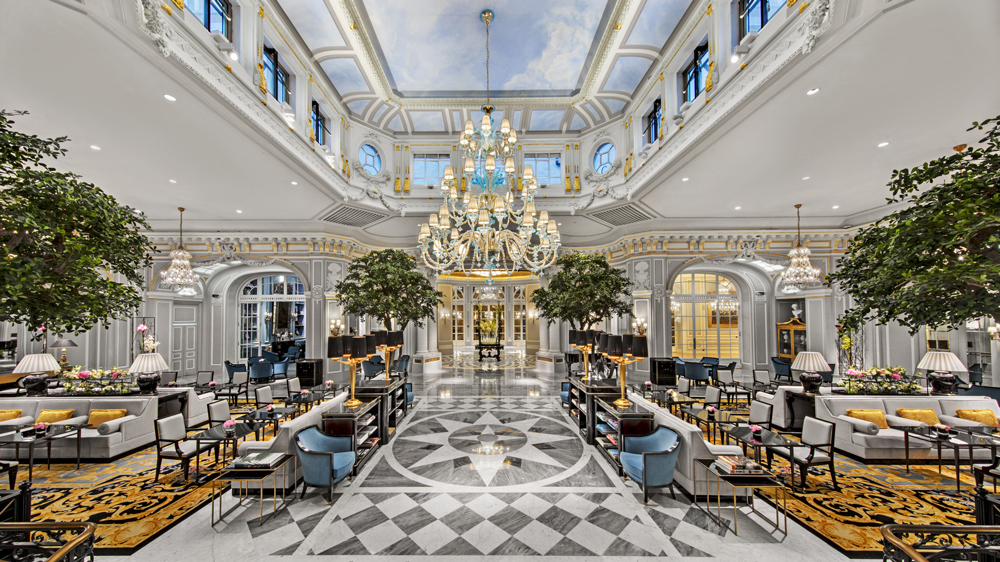 The French designer has given Rome’s revered grande dame a fresh new face.

Among its many historical monuments, Rome has an unexpected new one. The magnificent St. Regis Rome, inaugurated in the city centre in 1894 by the legendary Swiss hotelier César Ritz, has a fresh new face. Now as it was then, the hotel—originally called Le Grand Hotel and a monument to hospitality, just like the Ritz in Paris or London—is a royal retreat, known for hosting dignitaries and celebrities in its gloriously gilded rooms. But recently, the landmark looked a bit worn with age, so Pierre-Yves Rochon (the visionary behind the design of the Four Seasons Georges V and other spectacular properties) orchestrated an overhaul to bring it back to its former glory.

Three years later, the lobby is now a lively jardin d’hiver with natural light, ficus benjamina trees, and black-and-white marble floors. The ballroom is back to its original splendour with restored Pre-Raphaelite frescos and Venetian mirrors. And the rooms are modern, elegant, and welcoming with marble bathrooms, terrazzo and mosaic floors, all in the style of the Roman Empire. With his meticulous work, Rochon has no doubt created a real-life set for a 21st-century La Dolce Vita. To find out what drove him to this dramatic reincarnation, we sat down with the man himself. 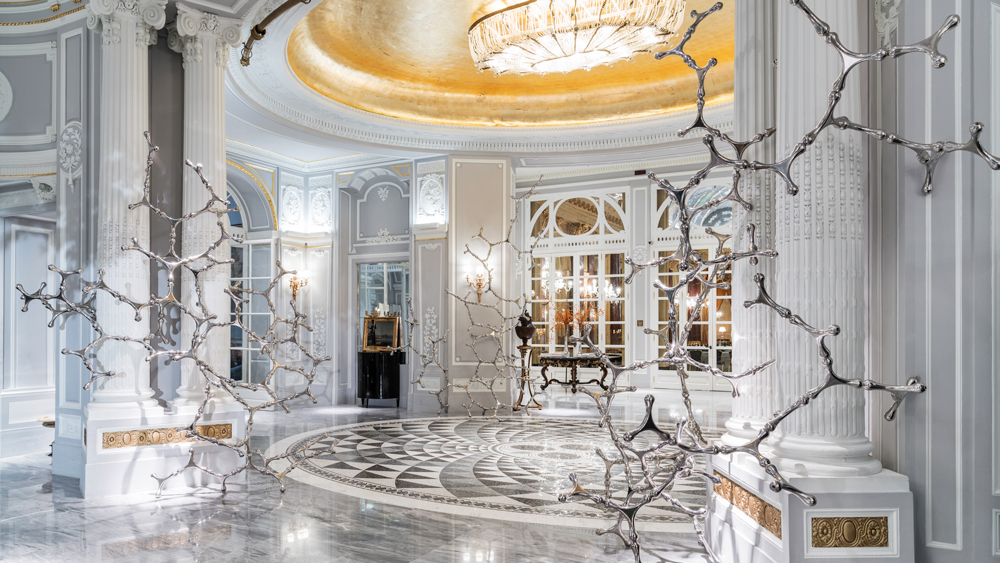 How would you describe Rome?

Rome is a city with an amazing lifestyle, beautiful weather, abundant greenery, and elegant interiors—not to mention its gastronomy and culture.

How does a historical hotel become a contemporary one?

Our first concern is to respect and preserve the core history of the hotel, and to adapt the design to today’s travellers. Then we build upon the details that make it distinctly of Rome. We customise furniture and accessories, and we incorporate any necessary technological aspects. All of these things together help transform it into a five-star hotel that has a sense of belonging to the city. 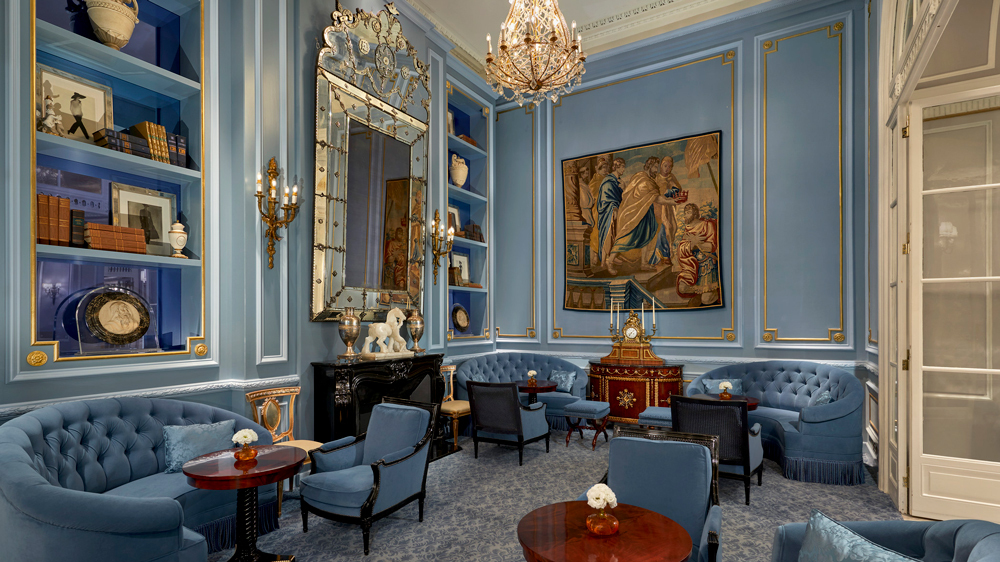 There is greater movement toward creating travel memories away from basic consumption of extravagant things, and toward authentic experience and sense of place. The focus is on bringing to the surface the untold stories of a property and its city, history, and architectures. These are the priceless aspects we believe have meaningful impact on guests and create deeper value for luxury travellers.

What does a luxury traveler need today?

A beautiful and comfortable environment that is both majestic and intimate at the same time. An authentic sense of place and history. A feeling of delight and privilege from having an experience that could not exist anywhere else. 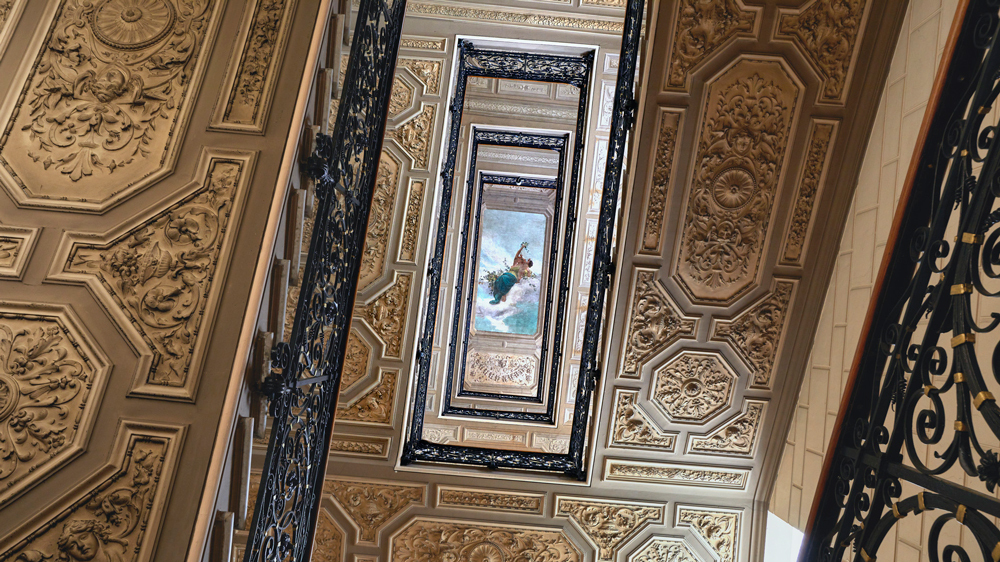 What does the new St. Regis do that the old perhaps did not?

I think we created a stage for guests to slow down and savour their surroundings, so they can appreciate the beautiful things in life, whether that is a rare moment of relaxation, time spent with loved ones, exploring a new city, or learning about history and design. Then our job is done.

If you could synthesise the St. Regis Rome in a hashtag, what would it be.

#LetInTheLight. Through this dramatic renovation, we physically brought in greater natural light and a modern-day interpretation of the history and legacy of the hotel.