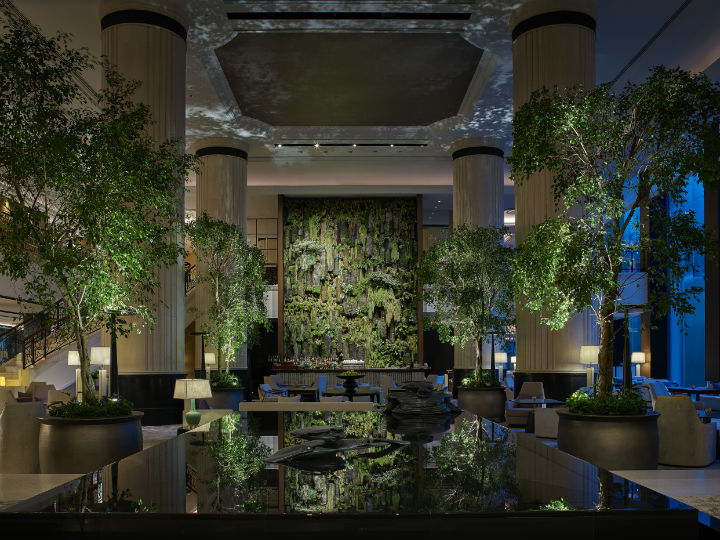 Enjoy a mini-vacation built into your long-haul layover, with the recently rejuvenated Shangri-La Hotel, Singapore.

The dread of the long-haul flight between London and Sydney is now a thing of past, thanks to the recently revamped Shangri-La Hotel in Singapore. It comes after Qantas decided to change their main hub for flights between London to Australia, meaning there has never been a better time to book a stay at this beautiful sanctuary in Singapore. 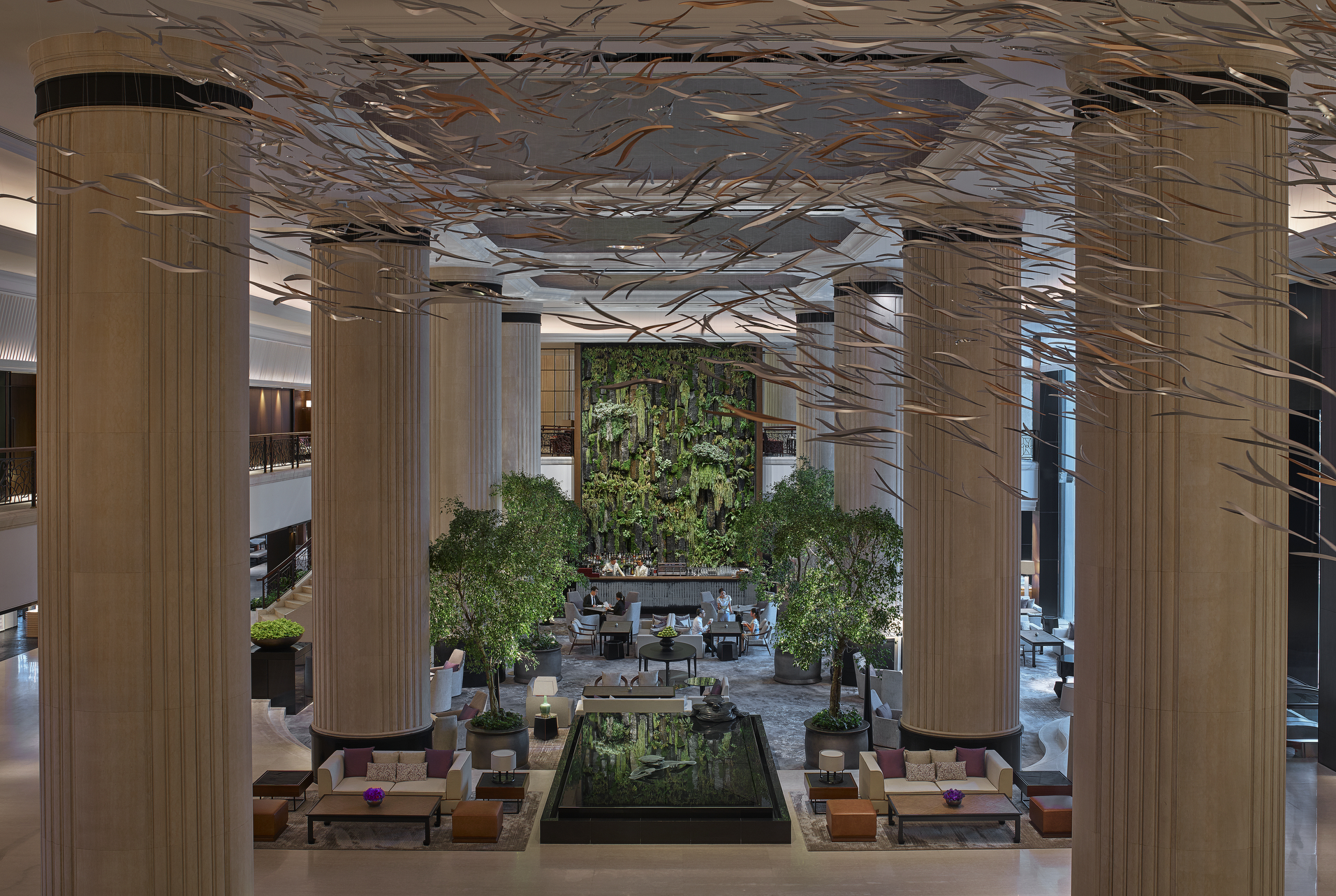 Set aside from the hustle and bustle of the busy city, the Shangri-La is a haven for those seeking rest and relaxation from the marathon 22-hour flight. Guests will find their own piece of paradise in the recently refurbished Tower Wing; since it opened in 1971, the Tower Wing has been setting the standard for the luxury phenomena of the Shangri-La hotels all across the world.

Recent improvement works have proved the Tower Wing to be an even more enhanced experience than before. With a refreshed lobby, new rooms and suites, as well as a revitalised club lounge, guests can unwind in the luxuriant gardens – a lush reprieve from the manic city just beyond the walls of the hotel. 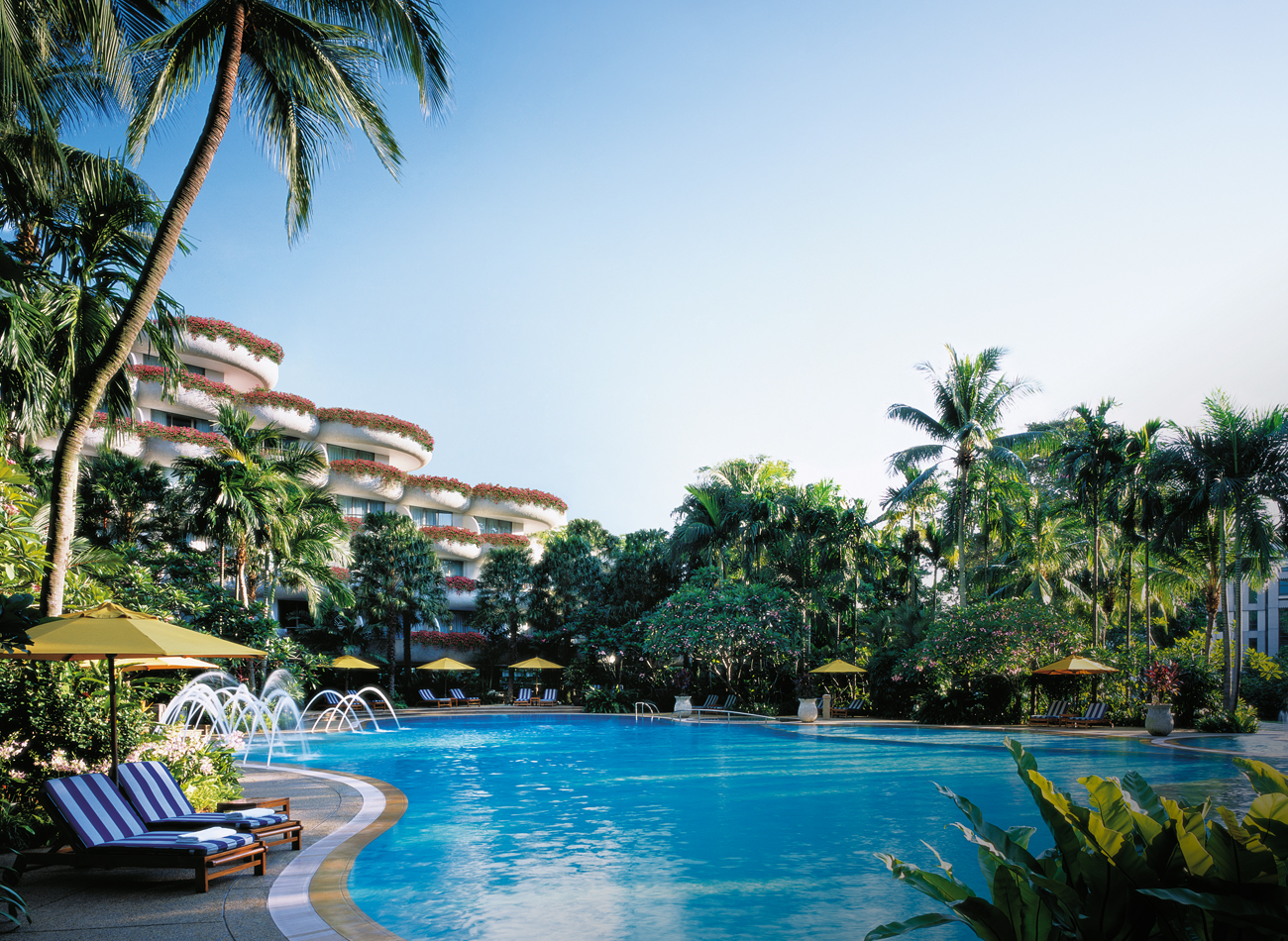 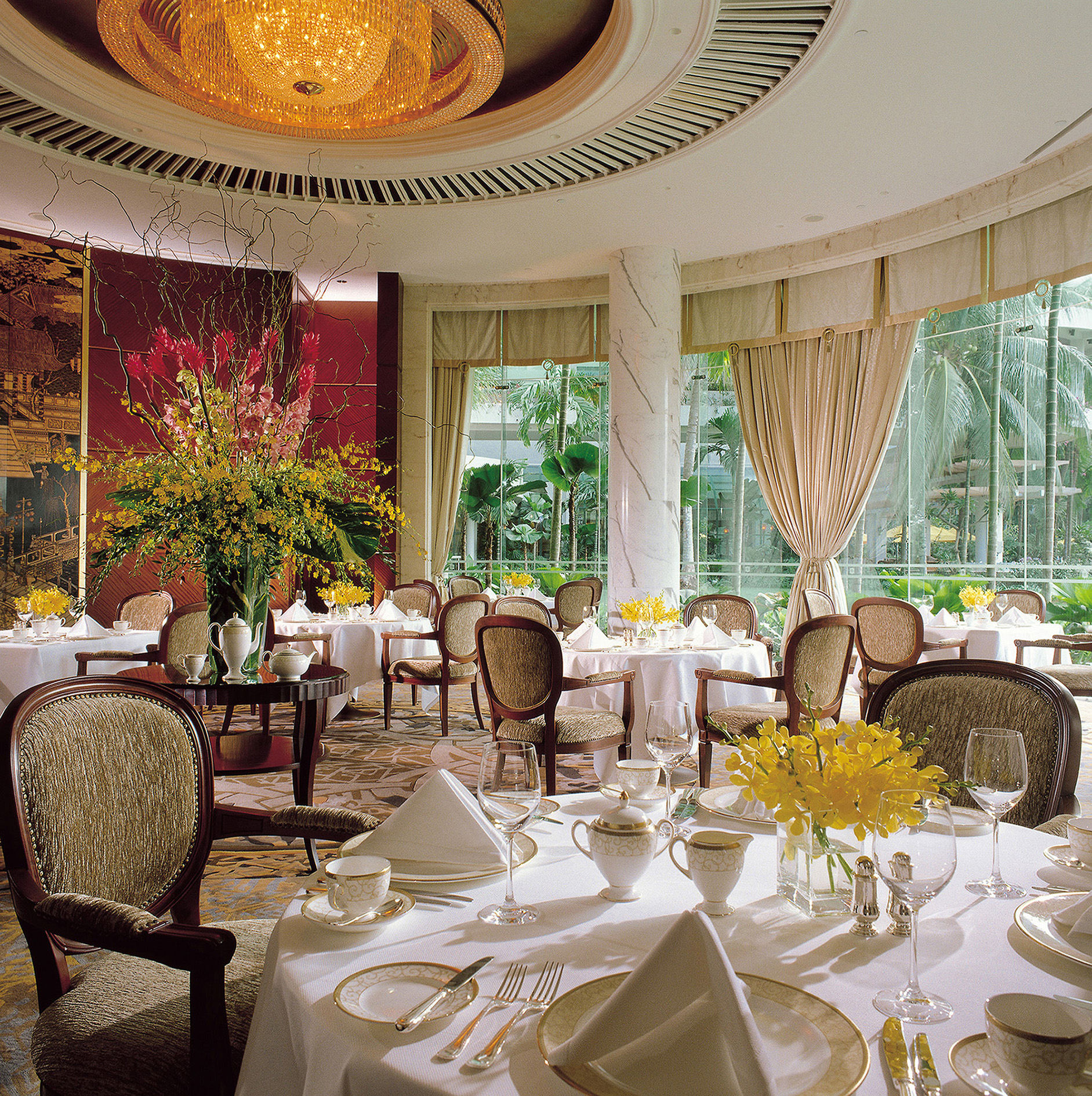 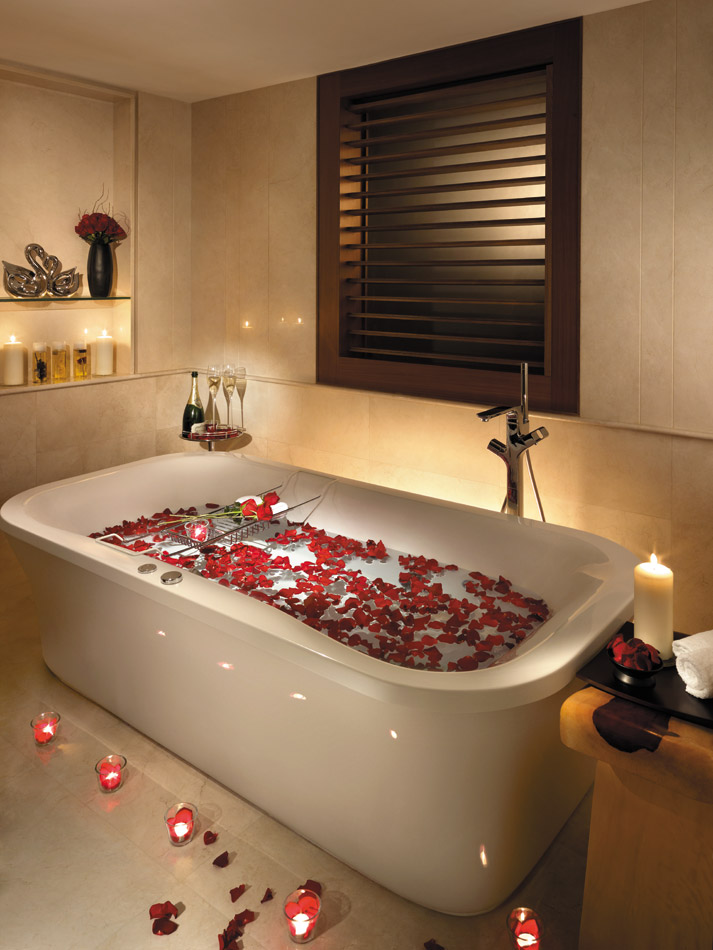 Families are also encouraged to stay in the hotel, with entertainment provided for children in the recently launched Buds by Shangri-La at the Tower Wing. An interactive play space that will keep the little ones amused, so the adults can unwind in peace. While the children play, there is the opportunity to restore sleep cycles and beat the jet lag with a spa treatment at Chi, The Spa at Shangri-La Hotel.