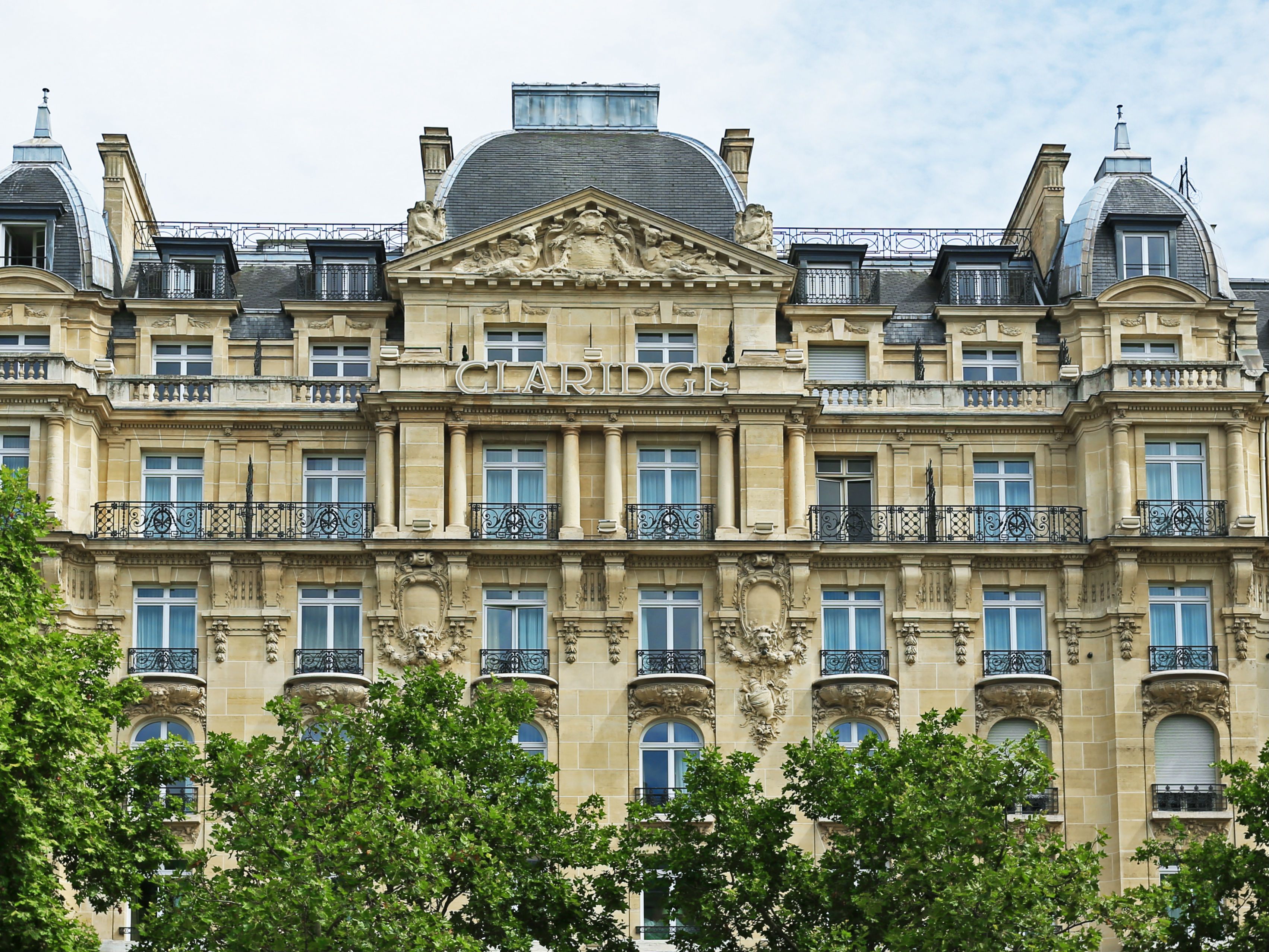 Missed out on Willy Wonka’s Golden Ticket? Well, here’s your second chance thanks to Frasers Hospitality

The image of Charlie Buckett’s face upon discovering he had won the final Golden Ticket to visit Willy Wonka’s choclate factory is a moment of pure joy forever etched in our minds.

Now, adults are able to experience their own Willy Wonka-moment with high-end serviced apartment group Fraser Hospitality giving away 20 Golden Tickets worth 20,000 Fraser World points each.

These points can be used by winners to which can be used to redeem for free stays in one of the brand’s many properties around the world. 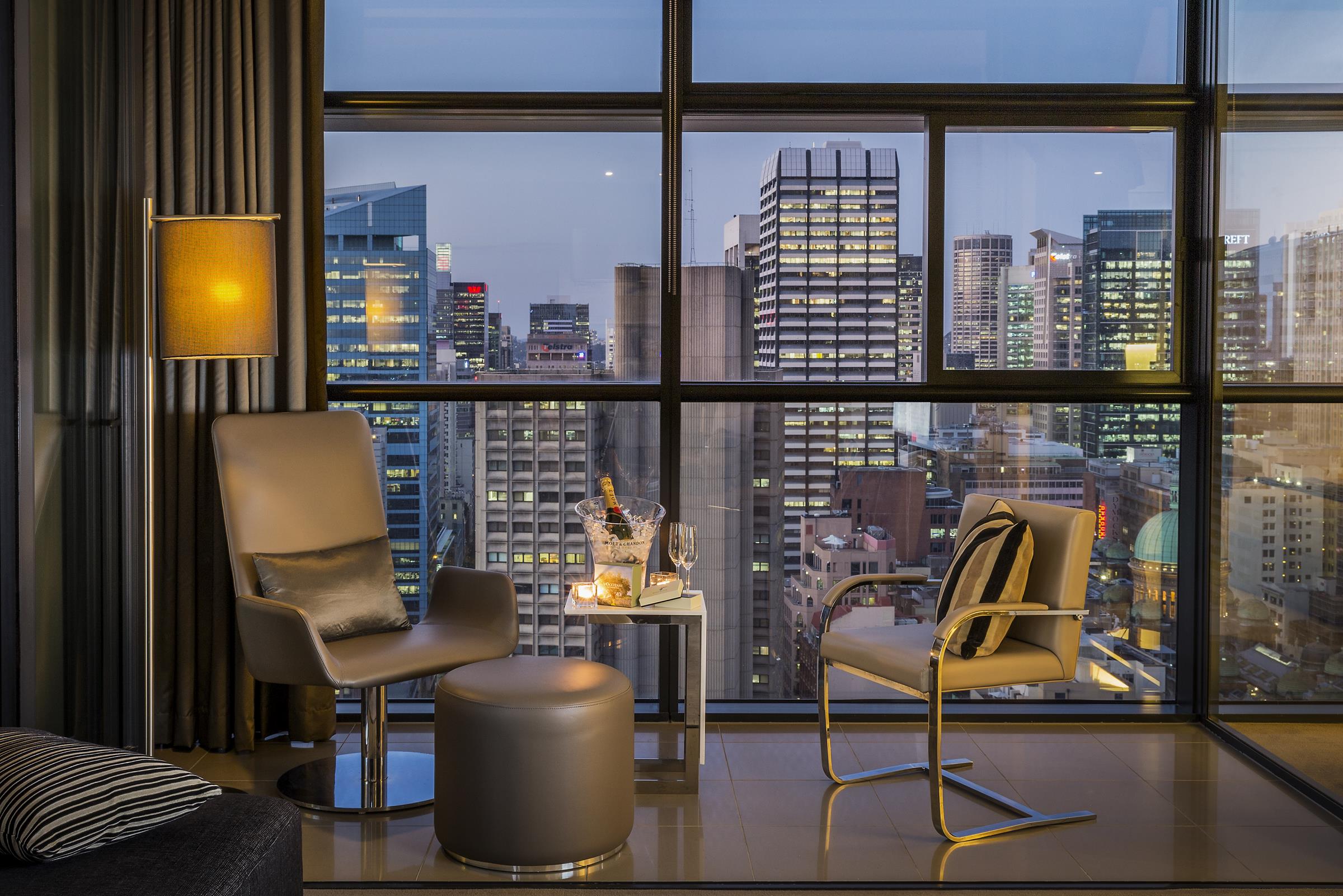 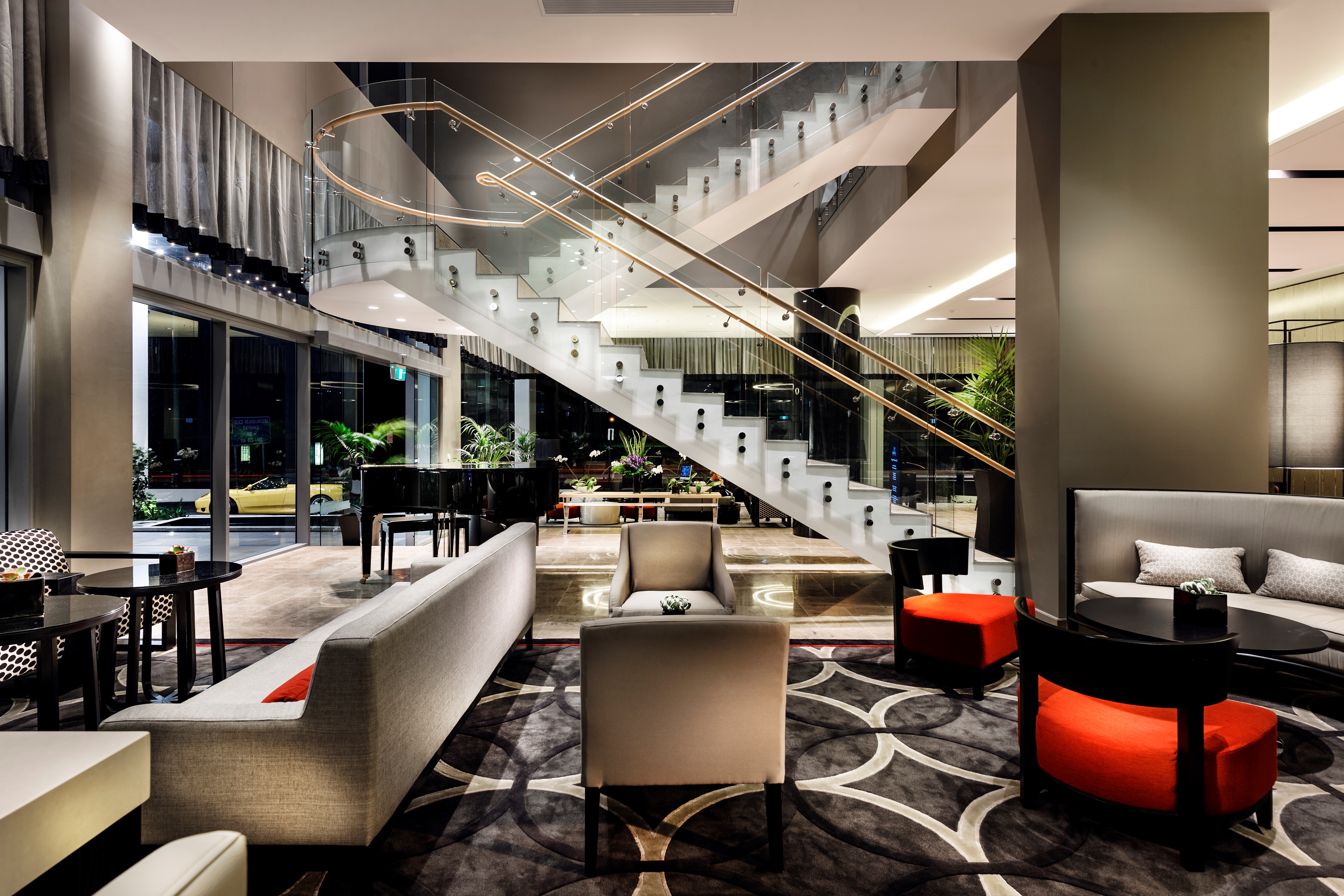 One lucky winner will also walk away with a Grand Golden Ticket, which comes with 20 free nights and AU26,000 in cash to mark the company’s 20th anniversary.

The hospitality arm of Frasers began in Singapore in 1998 when current CEO Choe Peng Sum convinced property group Frasers Centrepoint to build serviced apartments rather than hotels because getting planning permission was easier.

Entry is simple – guests who book directly with Frasers Hospitality will automatically qualify for the 20th Anniversary lucky draw. 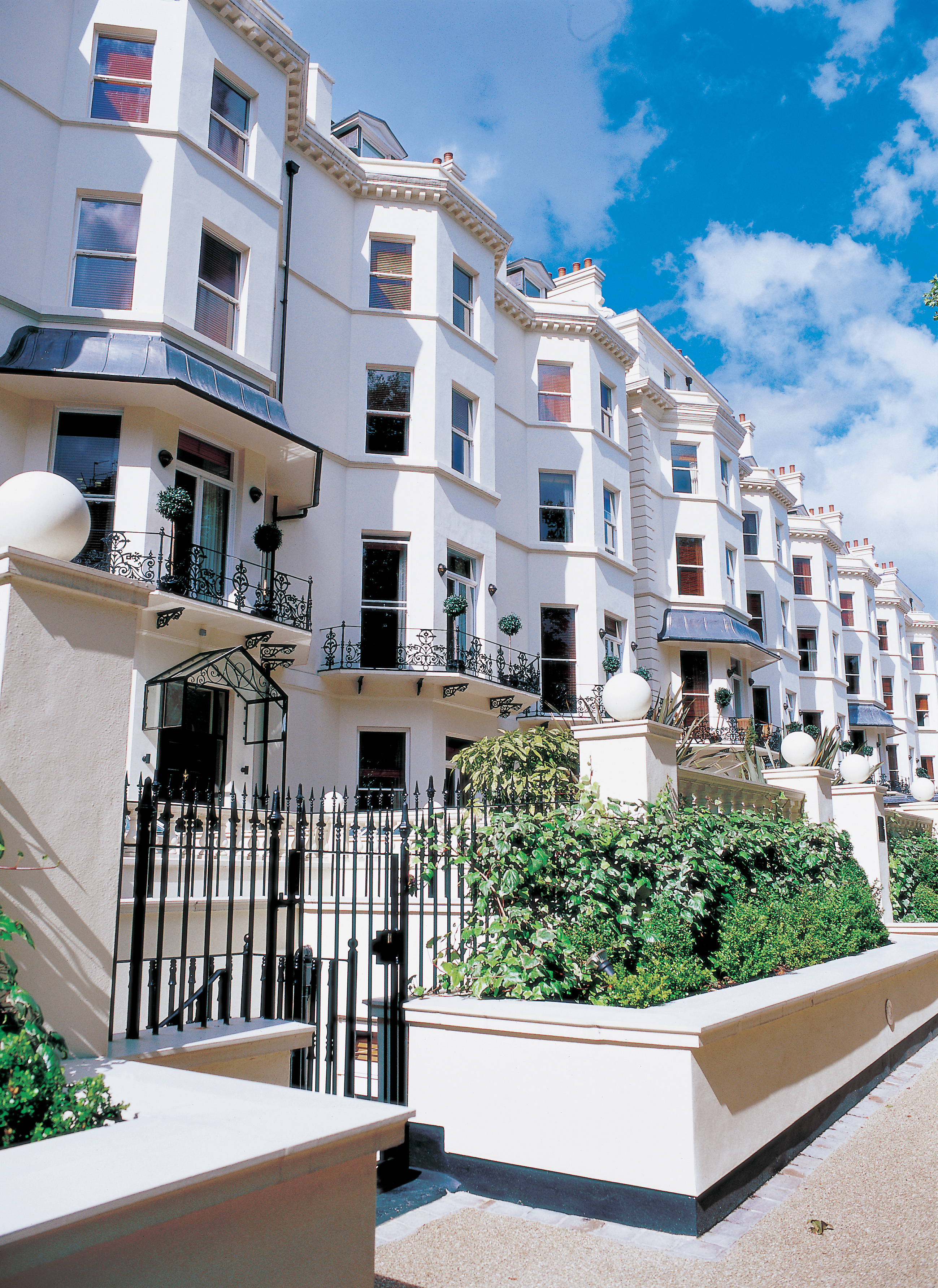 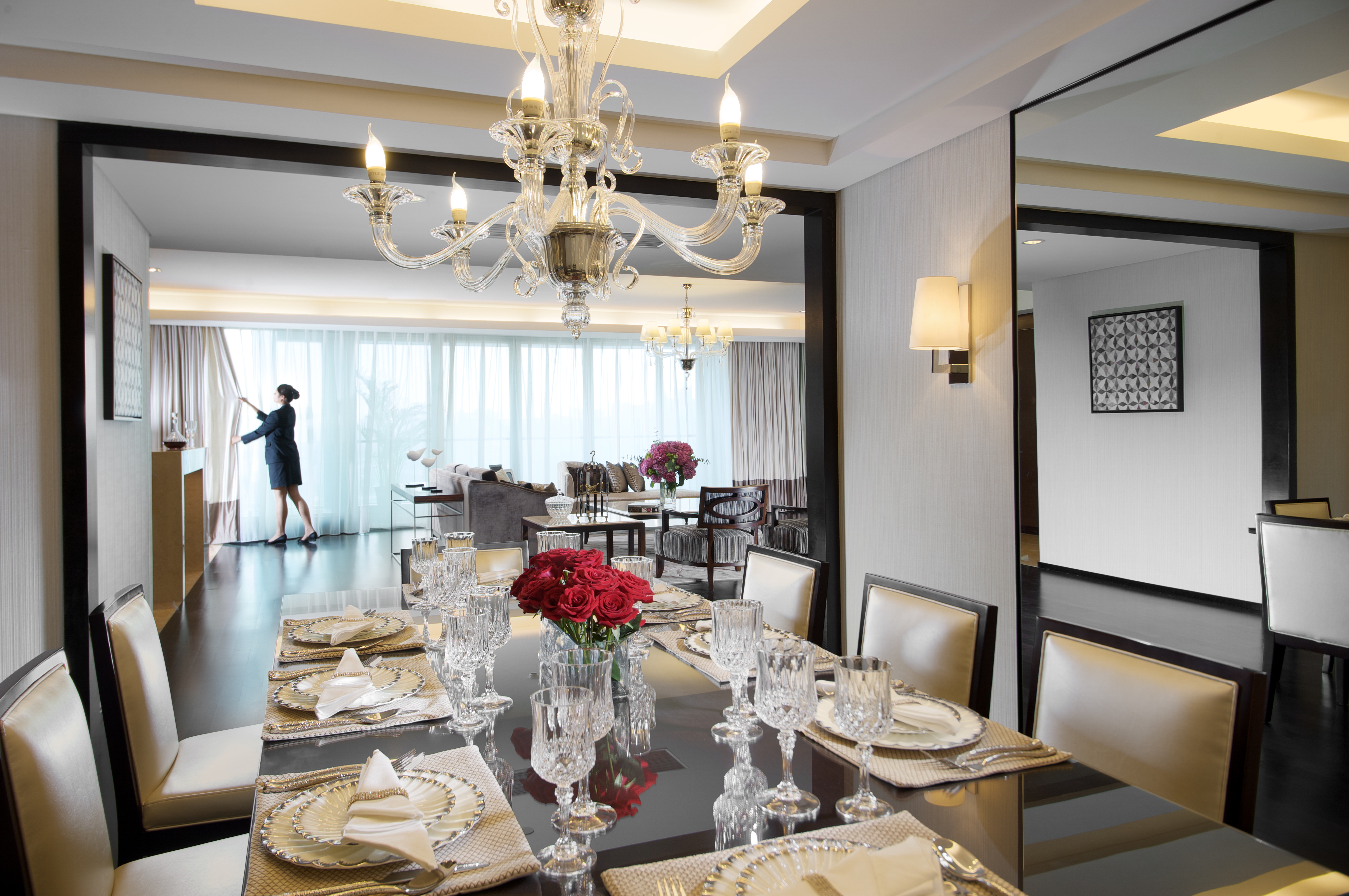